1. Angela Basett. She was born in August, in 1958, in New York City. Angela Bassett attended Yale School of Drama, and then starred in the Tina Turner's Movie, “What's Love Got to Do With It”, for which she received an Academy Award nomination and a Golden Globe Award. 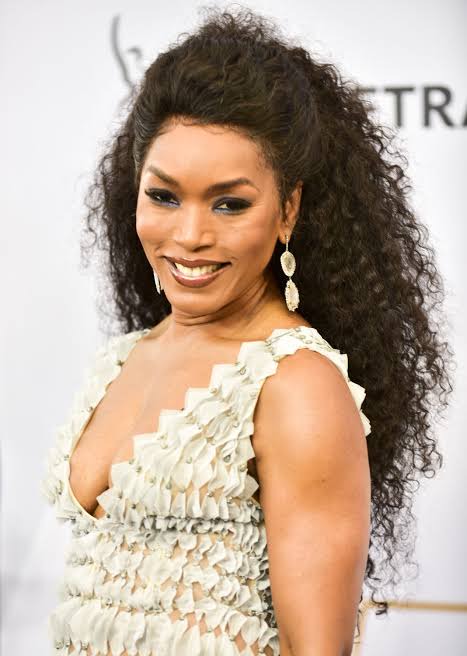 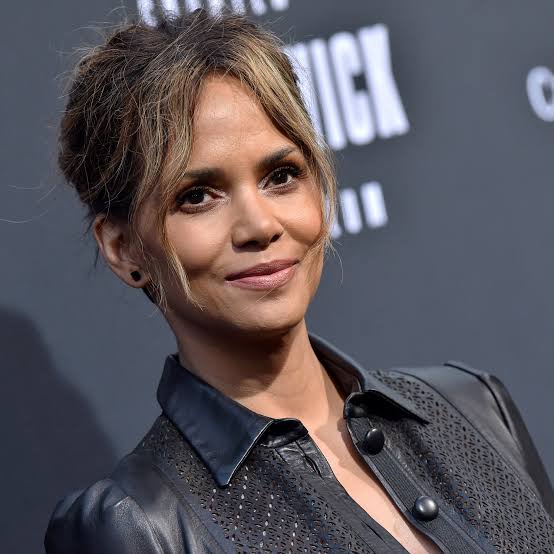 3. Kerry Washington. Kerry was born in New York City, in January 1977. She started performing during her school years, she eventually earned a degree in Performance Studies from George Washington University. 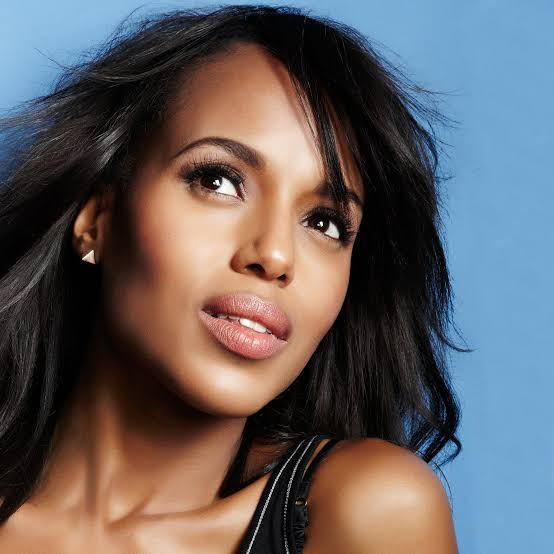 4. Zoe Saldana. Zoe is one of the leading Black—American actresses in Hollywood.

Movies. Star Trek, Avatar, Pirates of the Caribbean, and Guardians of the Galaxy. 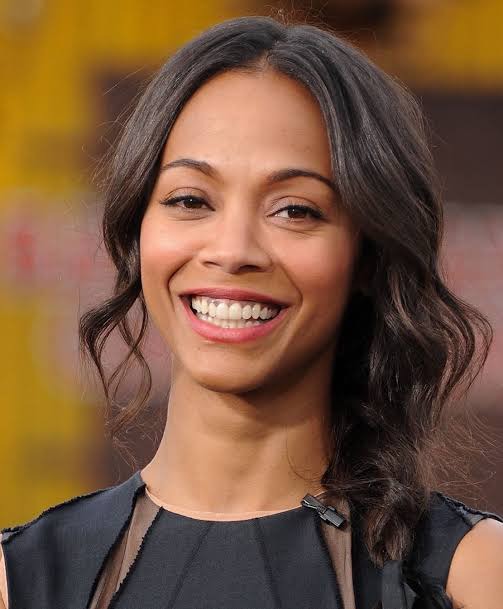 5. Queen Latifah. Queen Latifah is an award-winning actress and musician. Her hip-hop album, All Hail to the Queen, sold more than 1 million copies, and her single, U.N.I.T.Y, got her, her first Grammy Award in 1995.

6. Regina King. She is a performer, and her good looks have made her one of Hollywood's most followed African—American actresses.

7. Nia Long. Nia was born in Brooklyn, New York, into a family of Afro-Trinidadian descent.

8. Octavia Spencer. Octavia was born and raised in Alabama, US.

10. Jada Pinkett Smith. Jada is married to popular actor, Will Smith, she is the mother of Jaden, and Willow Smith.

Make sure to follow me on this platform, so as to see more expositions, info, and entertaining contents. LIKE, SHARE to family members, friends, and don't forget to drop off your reviews as COMMENTS.