By JeMapelleProfesseur (self media writer) | 6 months ago 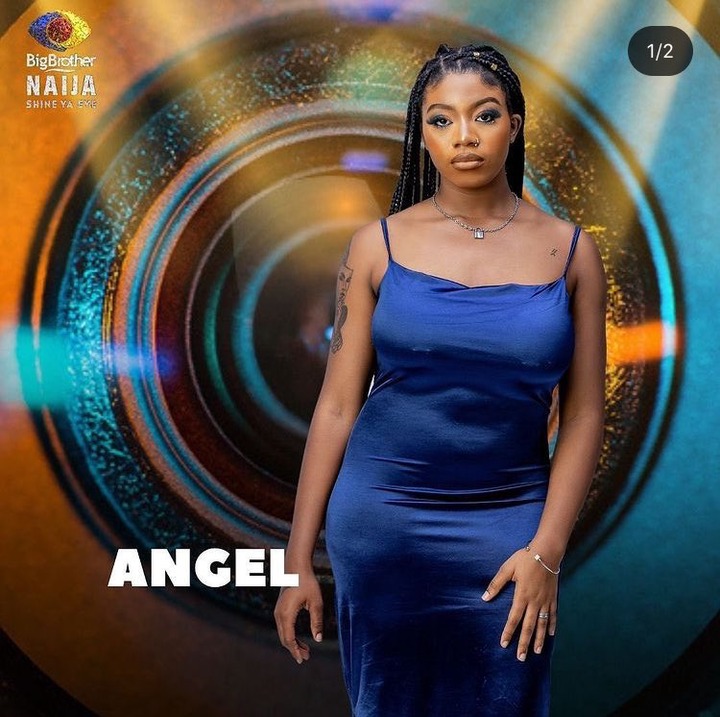 This first female BBNaija Seasons 6 housemate is no other person but Angel.  The 21-year-old is a writer but she's looking to major in film production. 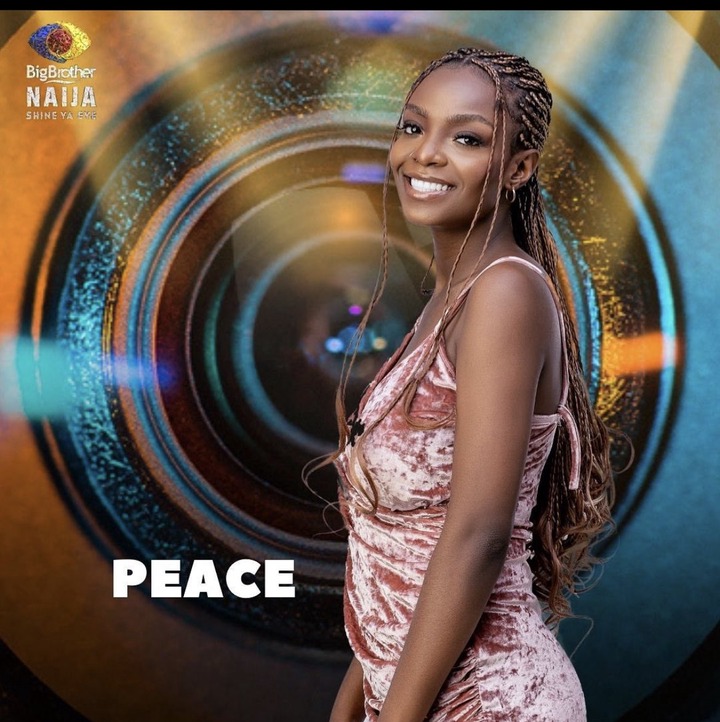 Peace is the second female BBNaija Seasons 6 housemate. She was a TV presenter, she is an entrepreneur, owns a fashion brand. She's single not searching. 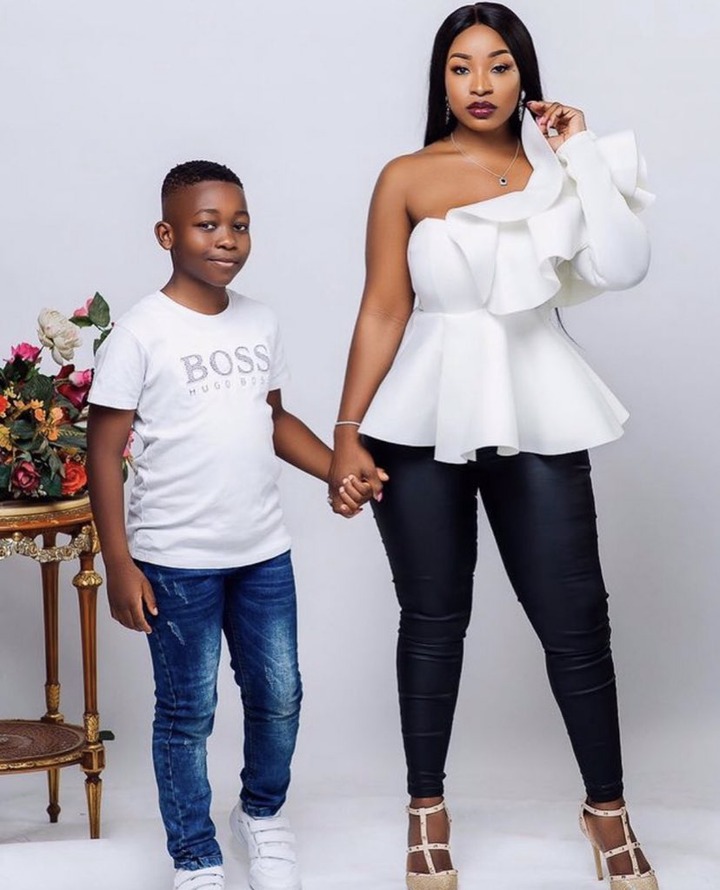 A 29-year-old identified as Jackie B is the third female BBNaija Seasons 6 housemate. She’s a single mother and says she’s going to the house to have fun, explore and do a little bit of flirting. 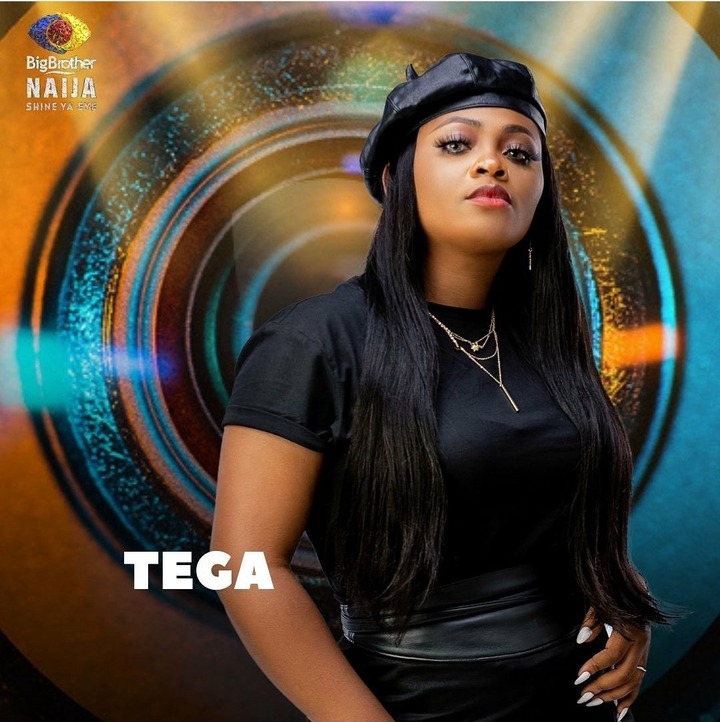 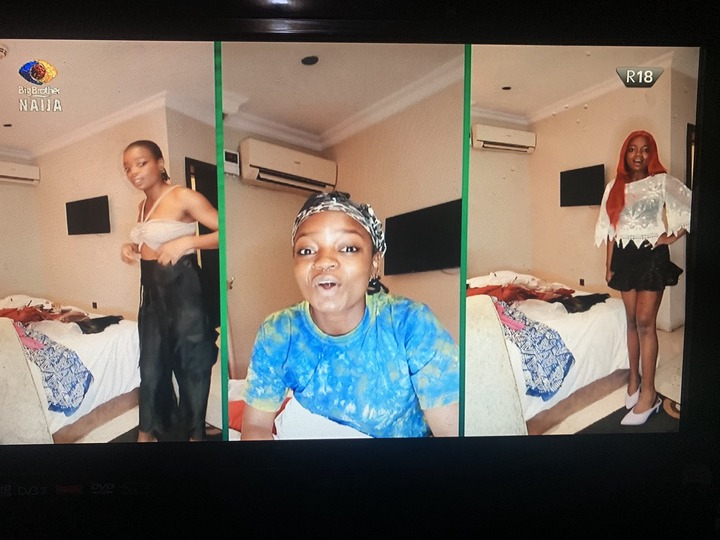 The fifth housemate is a 29-year-old named Arin. She is a fashion designer and an entrepreneur, she has a bubbly personality and an “ashewo face”, according to her. 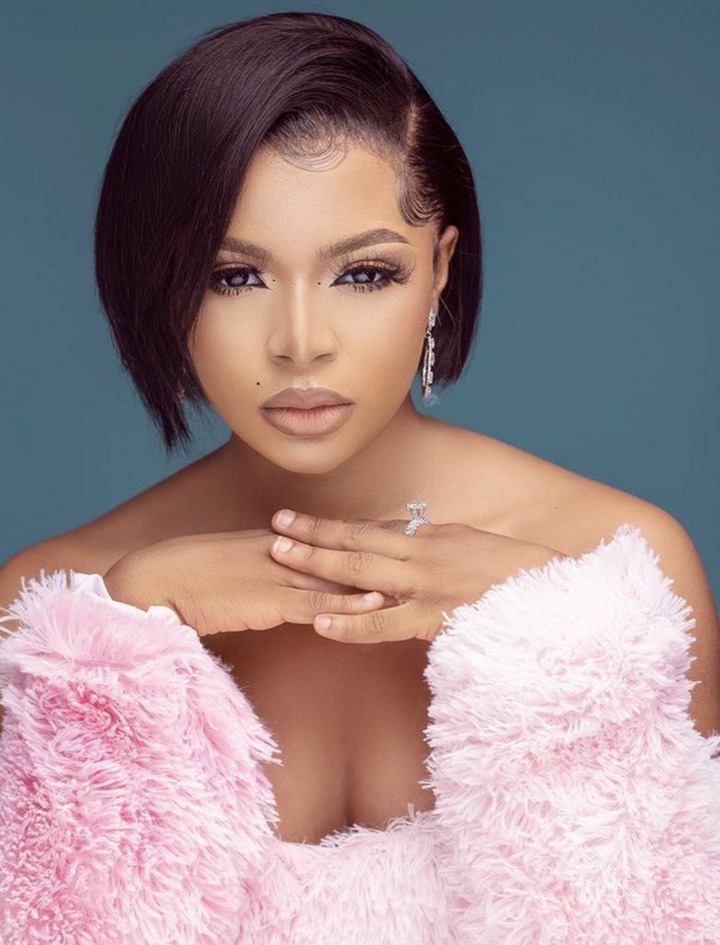 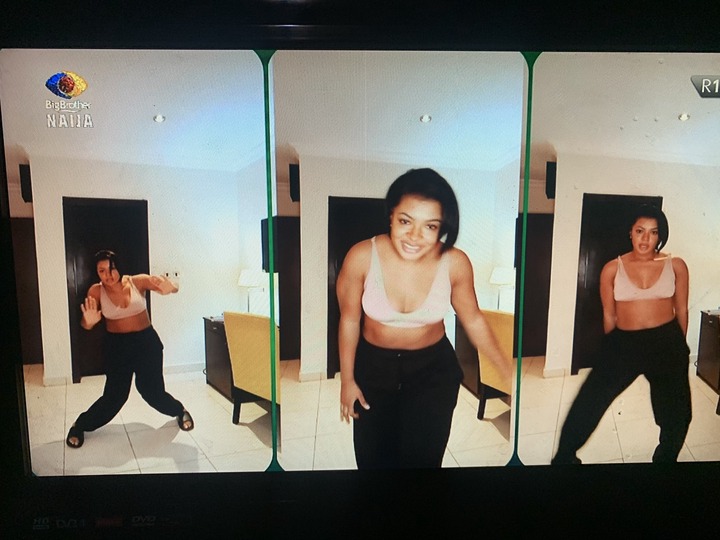 The next housemate is Liquorose. She’s a professional dancer and she promises to bring a whole lot of fun to the house with her dance steps and thick thighs. 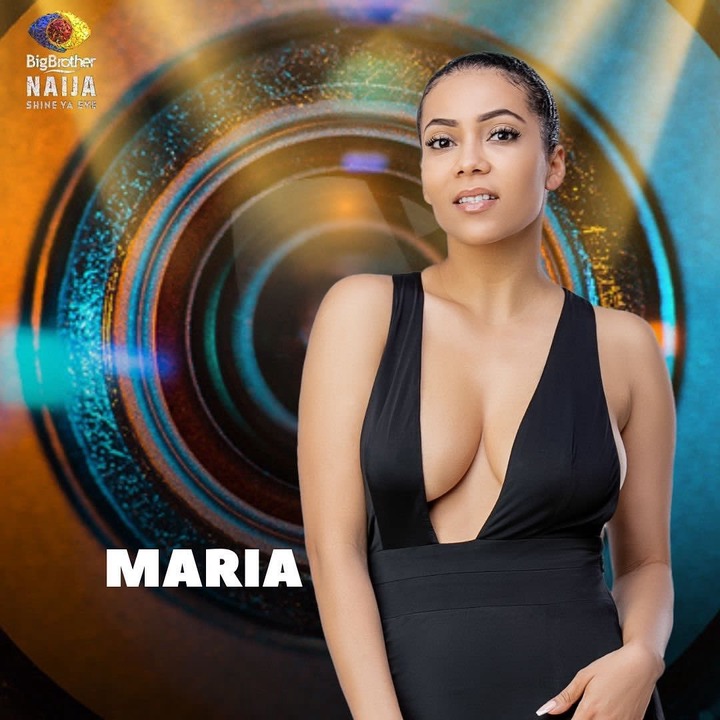 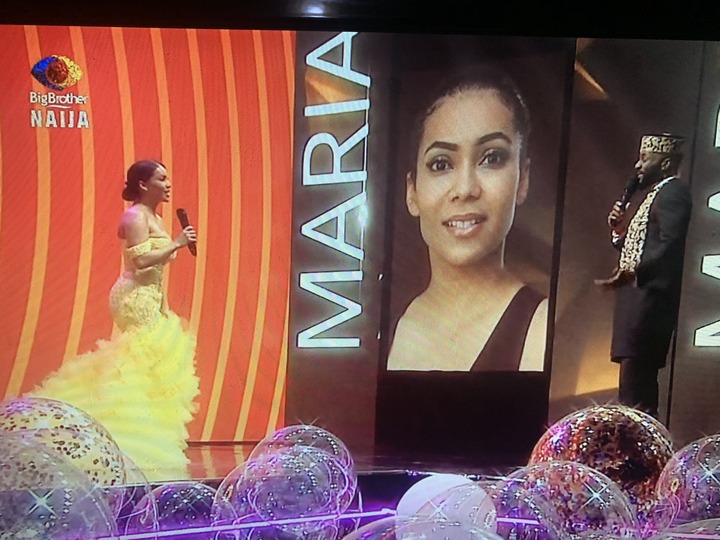 The sixth housemate is Maria. She is a realtor who hails from Imo state and sells houses in Dubai. She’s single and has an irrational fear for being broke. 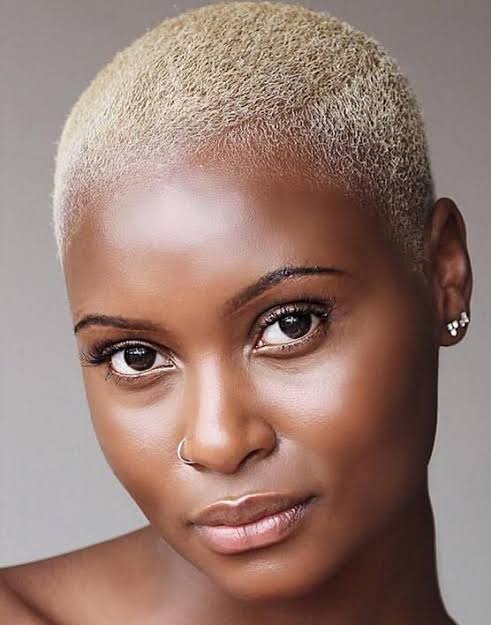 The next housemate is Beatrice. She is an entrepreneur and she says she’s here to sell herself and her brand. 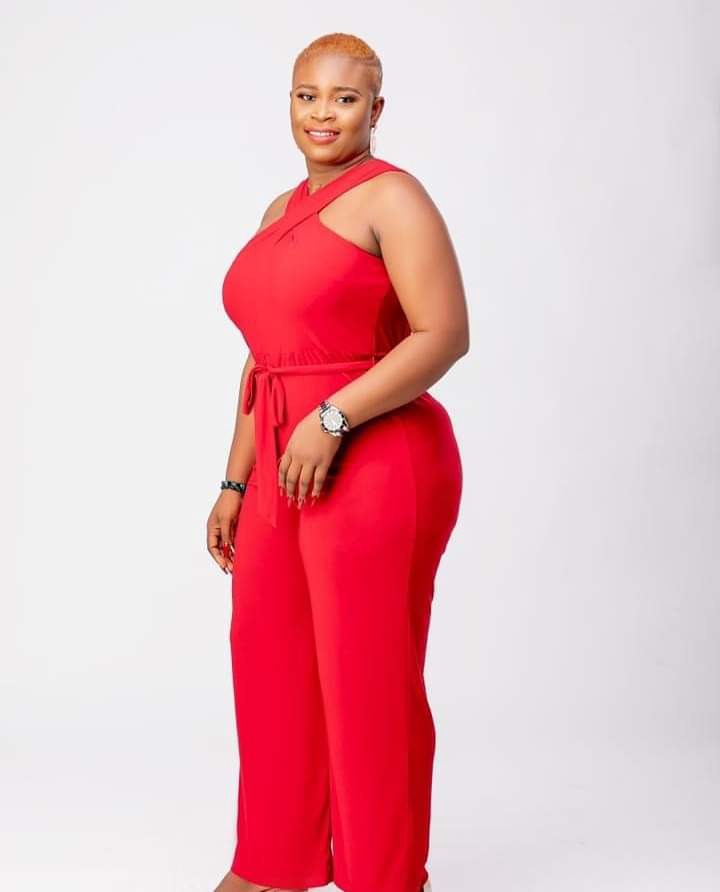 The next housemate is Princess. Princess is a 30 year old Taxi driver from Imo state. She loves cooking and having fun. 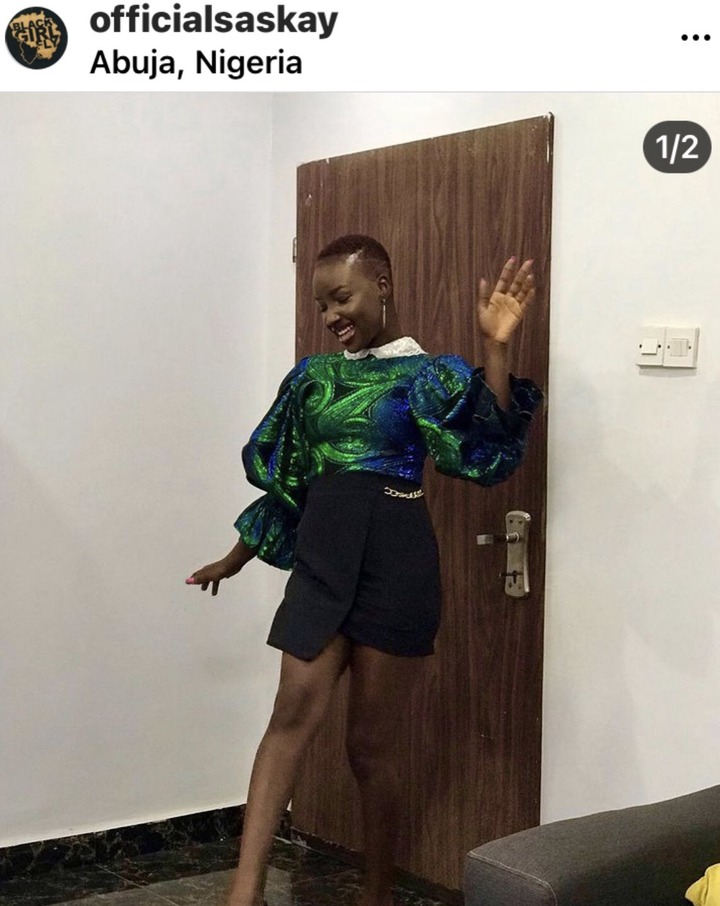 Saskay is from Adamawa state. She’s very emotional and loves food. She says her current relationship isn’t too solid so she’ll keep an open mind while in the house. She’s a visual artist who hopes to set up her own art gallery after the show.

The 11th housemate is a 26-year-old Nini who hails from Edo state. According to her, she loves honest people, she's not troublesome but will give it back to whoever bring trouble.

Big Brother Naija season six is going to be interesting as we have talented individuals in the House.

What do you think about this? Drop your comments below and don't forget to follow up for more interesting articles.

Content created and supplied by: JeMapelleProfesseur (via Opera News )