5 Popular Celebrities Who Went Through Hardship Before Fame

Without a doubt, success doesn’t happen overnight. It requires time and a lot of effort before you can become a such person in this life. For some reason, some people believe that most of their favorite celebrities never started from humble beginnings. However, that assumption is completely untrue as a majority of people especially our favorites celebrities hard to experience some hardship before acquiring fame. In this article, am going to show you 5 Popular Celebrities Who Went Through Hardship Before Fame. 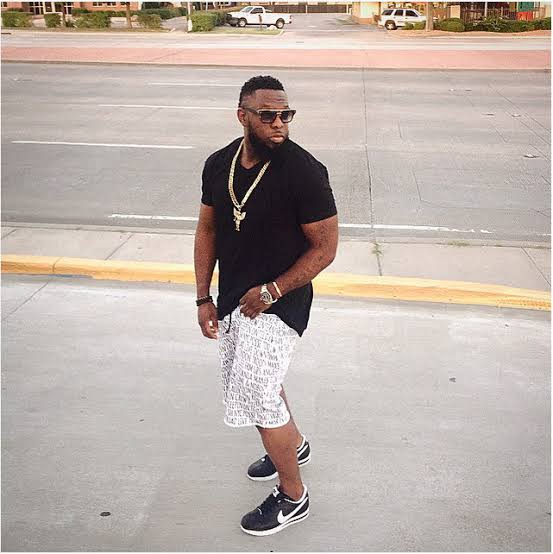 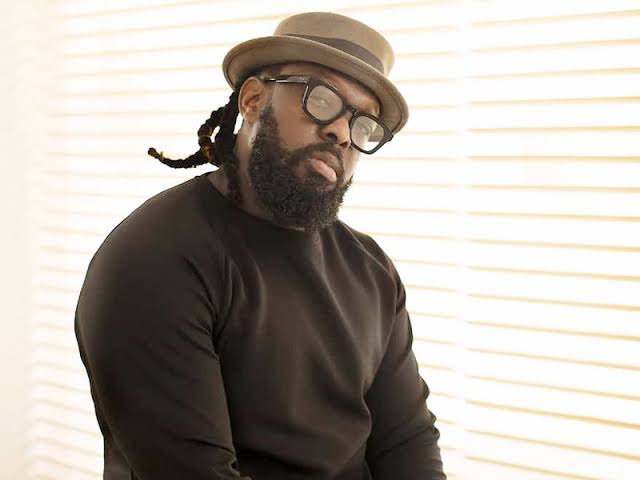 Timaya is an artist who had to fight his way through before getting fame. The Nigerian singer who is currently one the most successful artist in Nigeria was a plantain seller before fame. The singer often refers to himself as a "plantain boy" as a reminder of his humble beginnings. 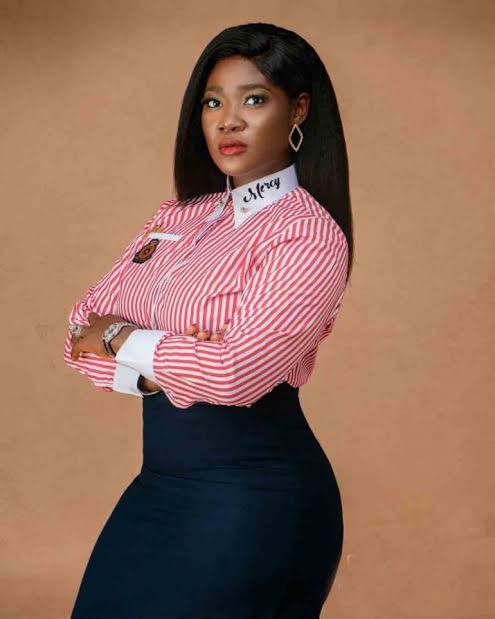 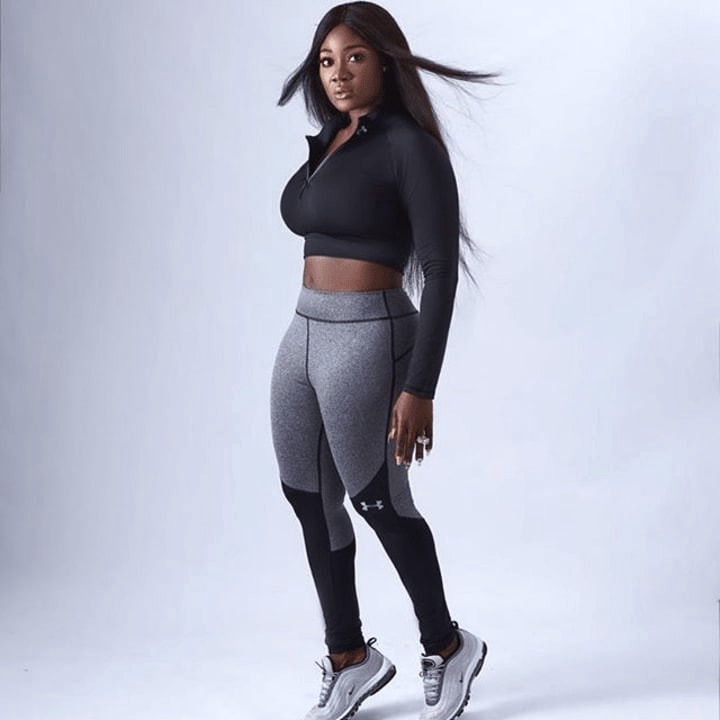 Mercy Johnson is among the popular celebrities who went through hardship before fame. In an interview, the beautiful actress once recalled how they used to live in an uncompleted house and had to take cover whenever it rained because of the terrible condition of the house. According to the actress, she had to work as a housemaid just to cater to the needs of her siblings. 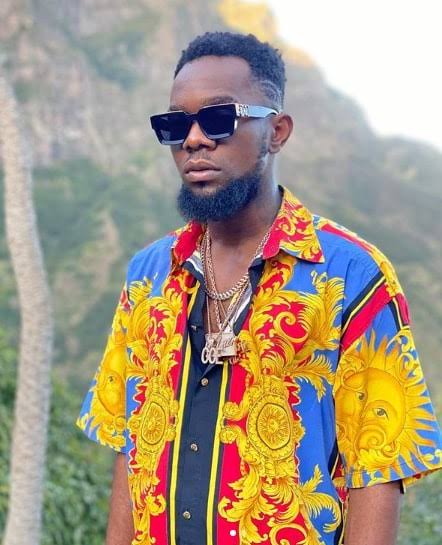 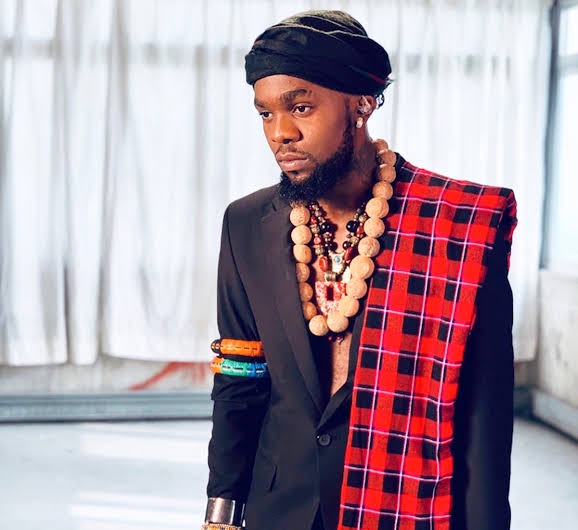 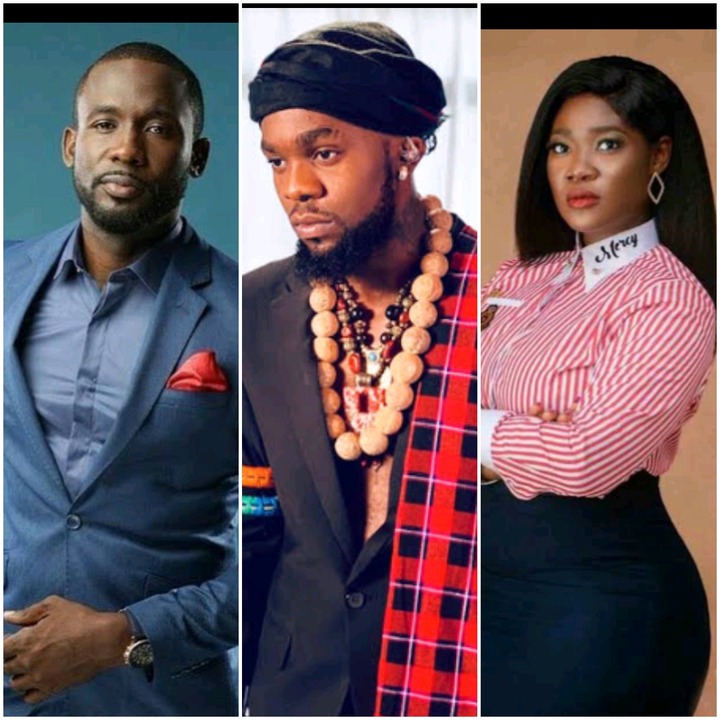 If you see Patoranking's current lifestyle, you would think that he was born with a silver spoon. However, Patoranking is among the popular celebrities who went through hardship before fame. According to the singer, he once worked as a bricklayer, sold rat poison on the streets of Lagos, and likewise worked as a fuel pump attendant before achieving fame. 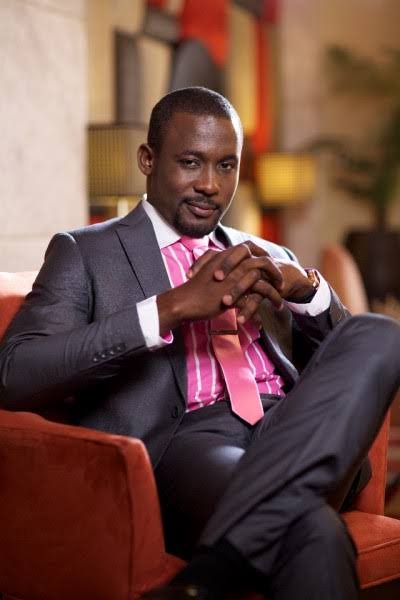 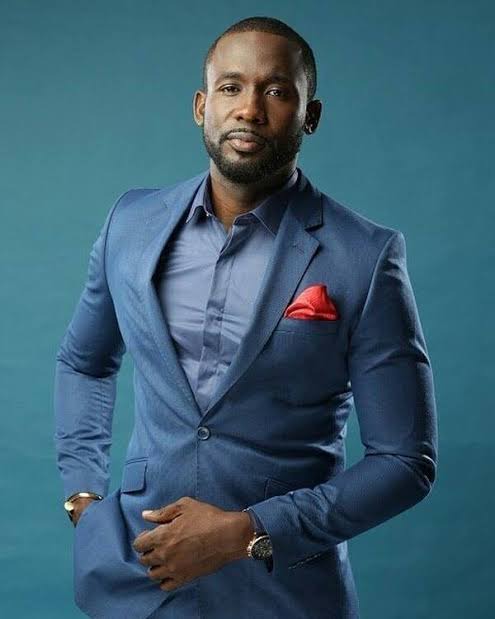 Joseph Benjamin is a well-known actor, model, and singer. He was also popular for co-hosting MTN's Project Fame, a talent reality show. According to the actor, he once worked as a bus conductor, security guard, waiter, worked in a bakery, sold shoes at Balogun, then moved into IT before acting. Without a doubt, he is an inspiration to hardworking men out there. 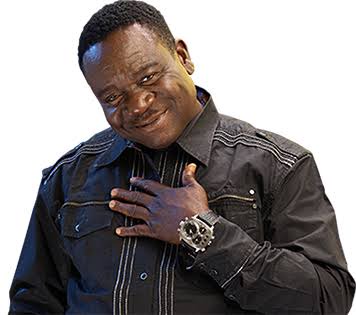 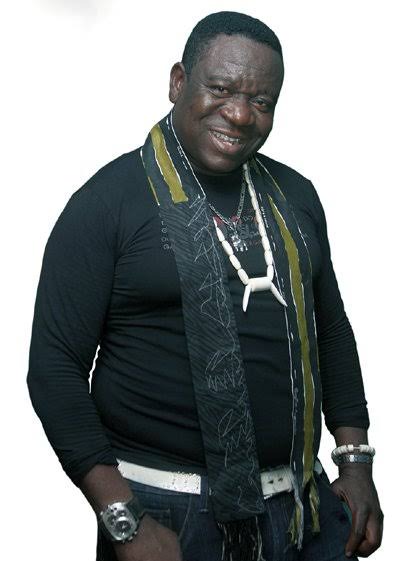 A renowned actor, John Okafor is among the popular celebrities who had to fight his way through success. According to the actor, he once sold firewood, was once a butcher, and has also worked as a barber before achieving fame.