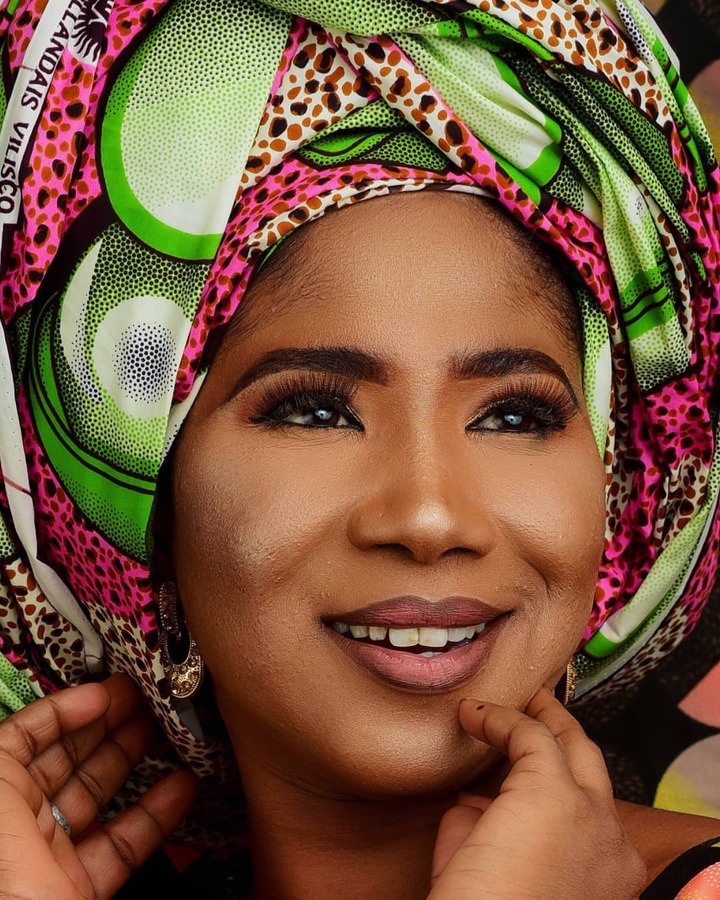 Jamila Umar Turaki who is popularly known as Jamila Umar Nagudu is a veteran actress in the Hausa Movie Industry known as Kannywood. She was often referred to as Queen of Kannywood by the Nigerian Press as far back as year 2010. Her description as the Queen of Kannywood is as a result of her recognition as the most outstanding actress in the Kannywood. She was born in Magana Gumau in Taura Local Government area of Bauchi State, North East Nigeria. She had all her educations in her home State of Bauchi.

The actress's incursion into Kannywood was not accidental because according to her, she went into acting as a result of an incident that happened in her neighborhood of which she witnessed and how she later watched a movie in which the story line was similar to what happened in her neighborhood. She stressed that it was that incident that made her to discover that what usually happens in movies are actually happening in the society and that there is the need for the society to be enlightened about the happenings so that they could learn one or more lessons from them. The actress therefore maintained that she went into acting in her quest to contribute her own quota in the area of enlightening the society through entertainment which she felt is more effective in view of the fact that it is easy to comprehend since it does not involve rigorous leaning in a formal school setting. It was against this background that the actress relocated to Kano and thereafter approached some top notchers in Kannywood in respect of her desire to join the Movie Industry. Her request was granted and that marked the beginning of her journey in Kannywood.

The actress has featured in many movies since she joined Kannywood, but the movie that brought her into limelight is the 2009 movie titled "Jamila da Jamilu" which was produced by Aminu Saira, a top Kannywood producer. The movie contributed immensely in enhancing her popularity ranking in Kannywood. Her fan base also increased astronomically as she became a household name among Hausa movie lovers. At the peak of her popularity she was crowned Queen of Kannywood by the Nigerian Press and Kannywood stakeholders. She was also signed as an Ambassador by GLO, the Nigerian giant telecommunication company. She was signed alongside two other popular actors namely Kunle Afolayan, the award winning Film Producer and Odulade Adekola, a top Yoruba actor. The actress has also excelled in the area of Hausa comedy especially the comedy, "Idon birni'", a film in which she starred and which sought to portray the transition to a city life style by a village champion lady.

The actress has bagged many top awards in the movie Industry. The emergence of young talented actresses in Kannywood has not posed a threat to her as she is still a high flyer any time any day.