"Davido" Has Finally Reacted To The Death Of His Aide "Obama DMW", Even Though It Hurts [Video]

By dkingkelvin (self media writer) | 11 months ago David Adedeji Adeleke was born on November 21, 1992, he is popularly known as Davido, Baddest, and ‘Omo Baba Olowo’ (OBO) after his debut studio album.. Davido is a Nigerian-American singer, songwriter, and record producer. 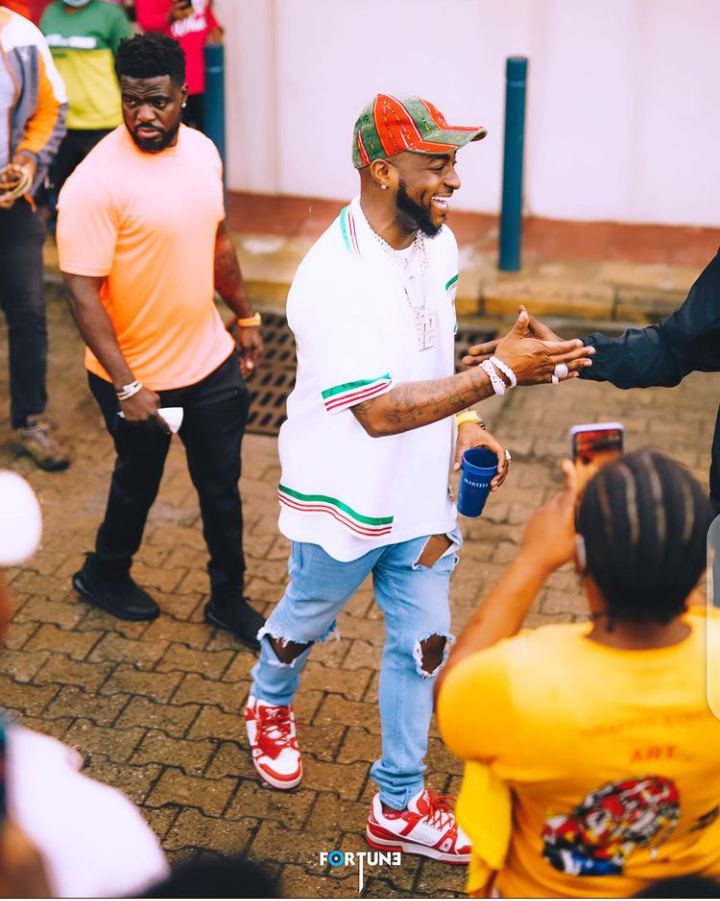 Davido began his music career at the Oakwood University, and thereafter rose to stardom after releasing his second single ‘Dami duro’. In 2017, Davido received the MOBO Awards as the Best African Acts and became the first African to perform live at the awards. The following year, he became the first African-based Artist to receive the BET Awards on its main stage. 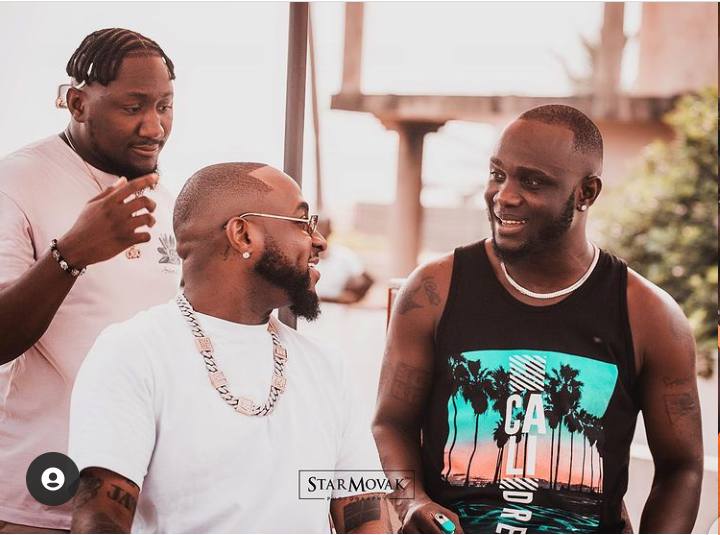 On 29th June, 2021, Davido's aide, Obama DMW died in a Lagos hospital of heart failure. He was reported to have driven himself to the hospital after he had difficulty breathing. 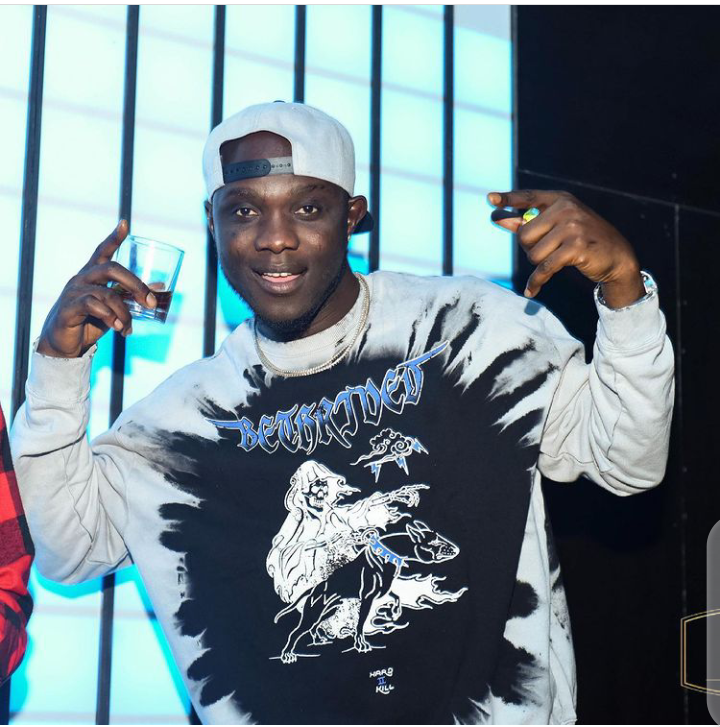 Habeeb Uthman was born on January 29 in Lagos Nigeria, he is popularly known as Obama DMW. Obama DMW was a Nigerian entertainment executive and manager, he was the founder and CEO of Obama Music World Wide and a close associate of Davido’s 30 Billion Gang (30BG). Since after the death of Late Obama DMW, Davido has been off social media and many people have been sending condolences to him and asking him to stay strong. Finally a video has surfaced online, where Davido reacted to the death of Obama DMW by saying "RIP 44" even though it hurts.

You can watch the video below, https://www.instagram.com/p/CQ-gSr2AEXj/?utm_medium=copy_link 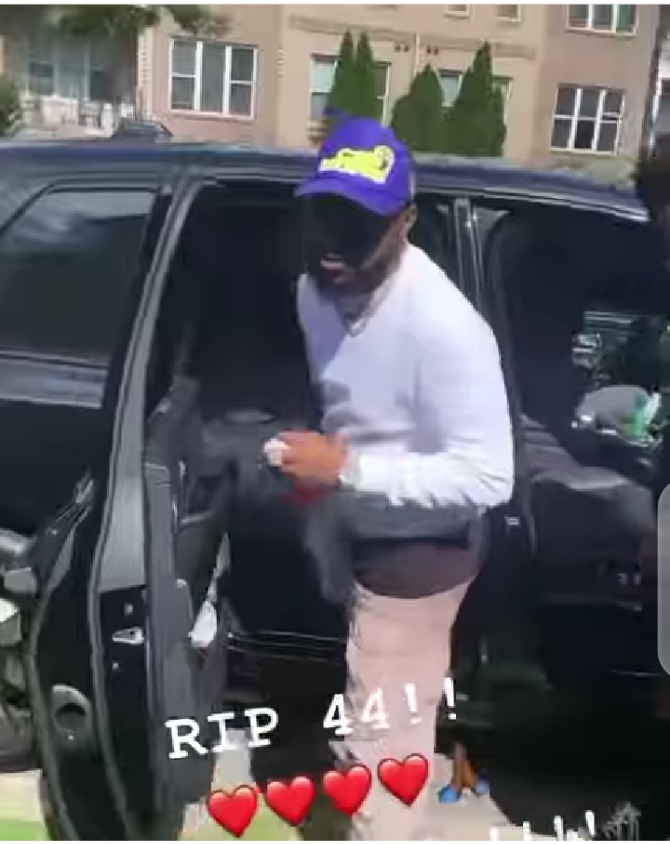 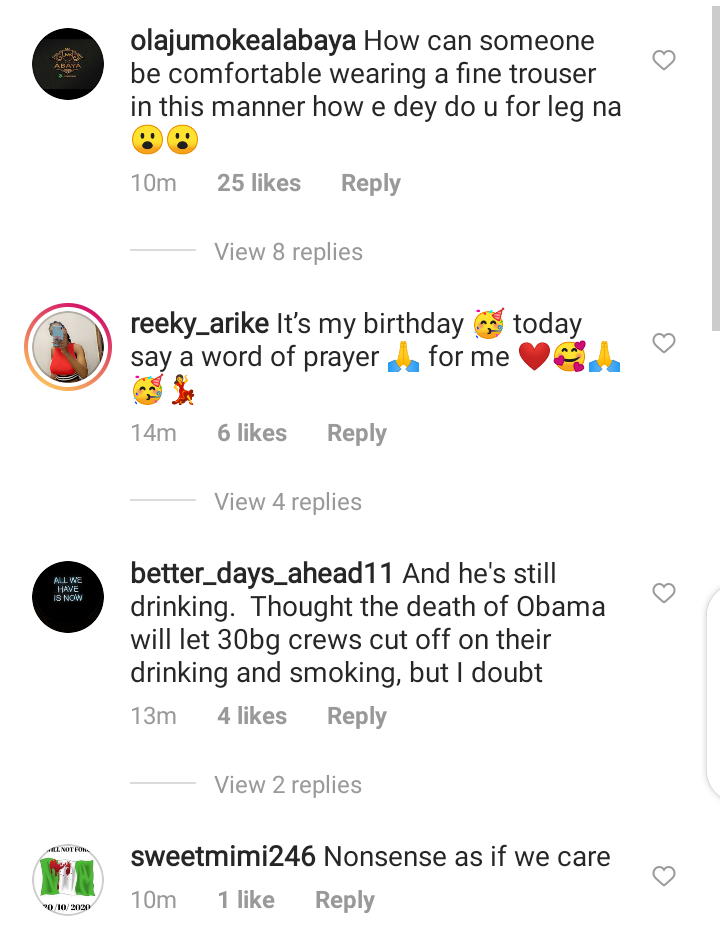 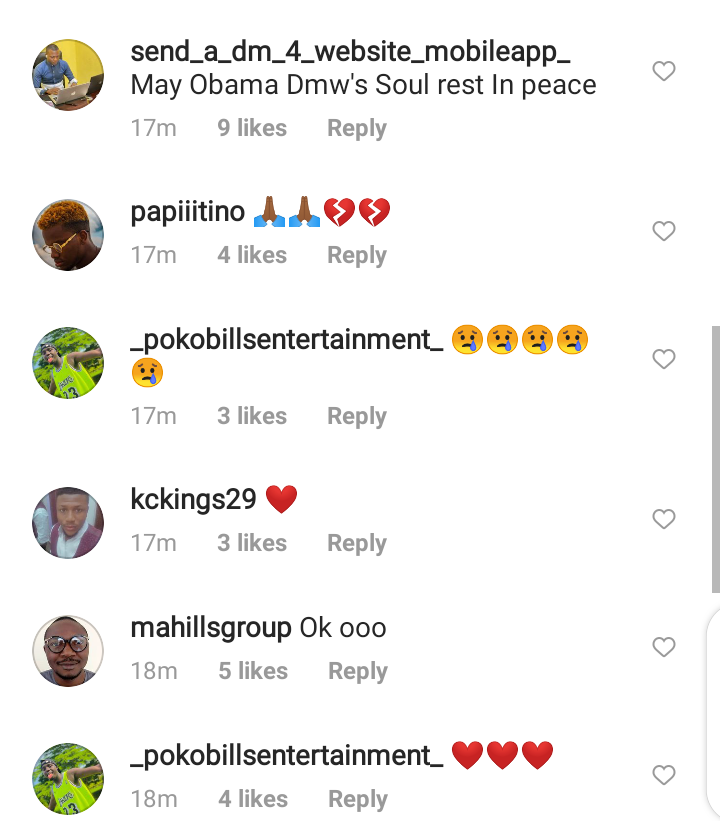 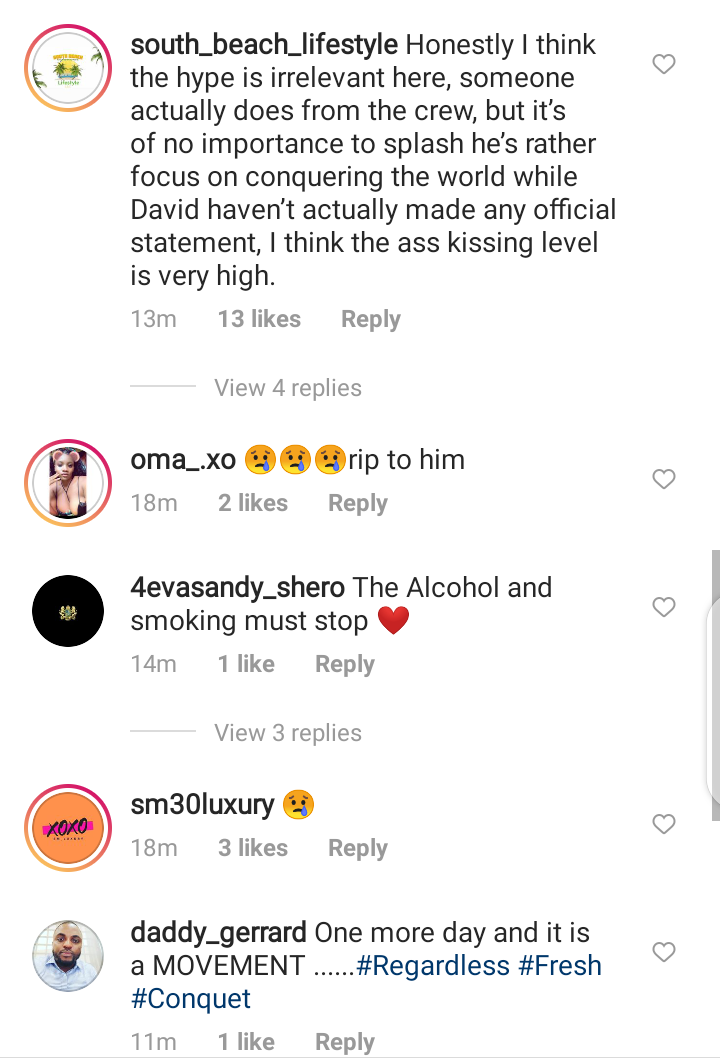 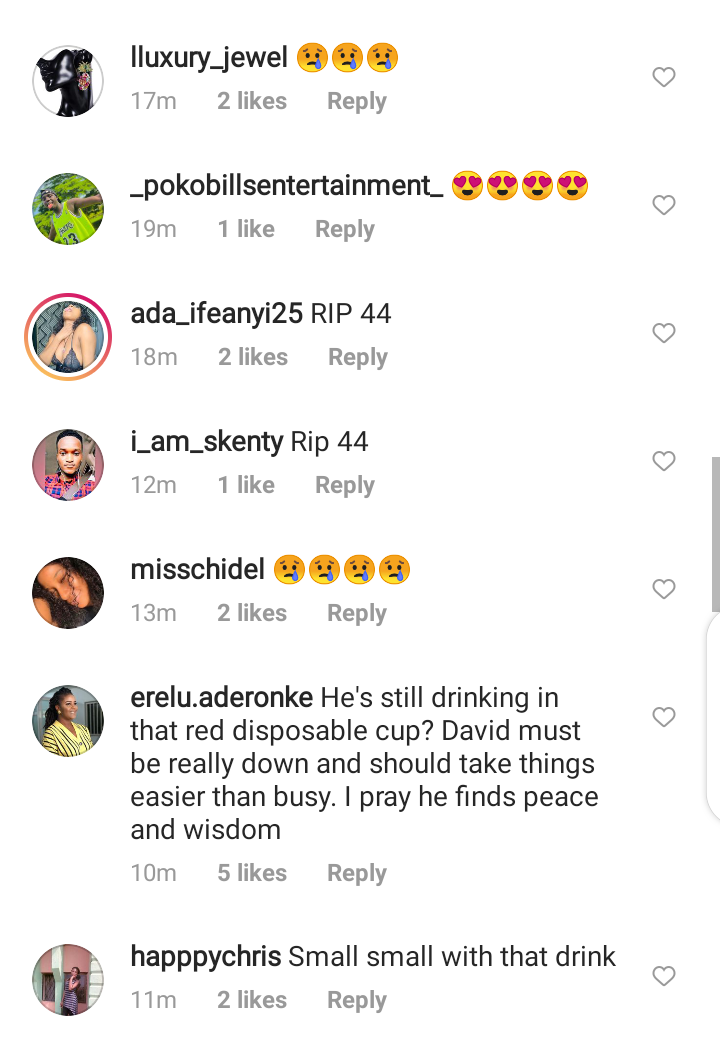 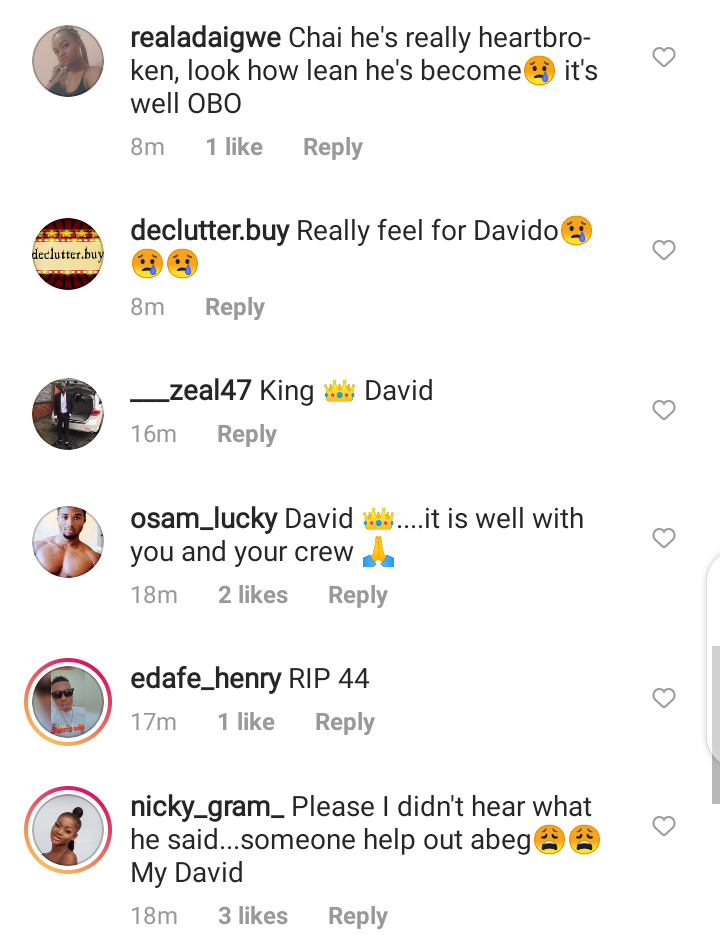 Please don't forget to Like, comment and Sharing will go even further. For more entertainment Updates, don't hesitate to press the following button.

Do You Think Davido Would Be Able To Bear The Death Of Obama DMW?

Content created and supplied by: dkingkelvin (via Opera News )