By Opzygtr (self meida writer) | 23 days 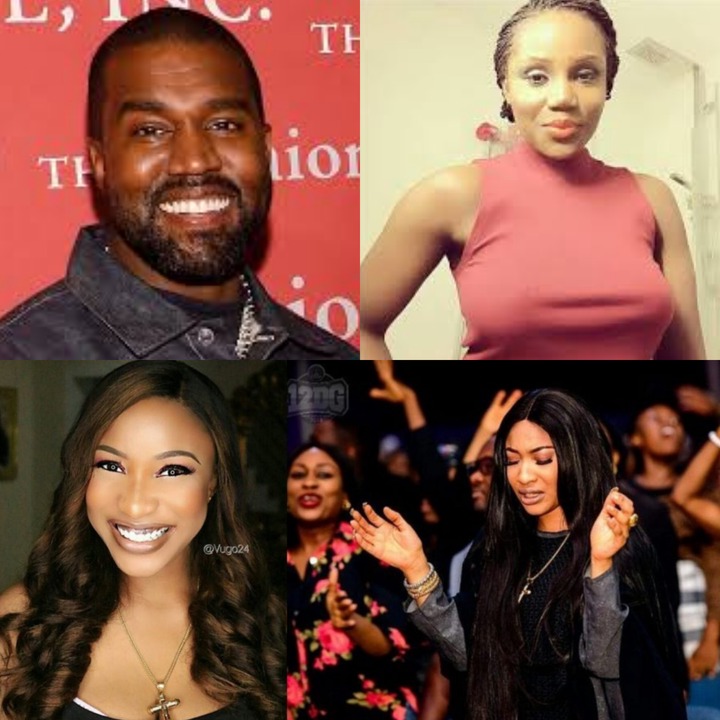 Successfully crossing between mainstream music and Christian music is not easy.

Some celebrities has recently announced their faith in Christ which make many believe that no one can't be save.

Some critics suggested that they are simply looking for a soft landing while some jubilated with them.

However, some managed to keep the fire burning, and to some of these celebrities, it has been an uphill task to keep up.

We take a look at few artists who announced their firm beliefs in Jesus. 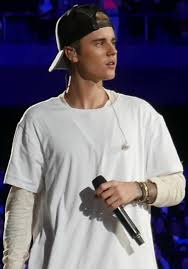 The singer who burst onto the scene at just 13 years old - when he was found by Grammy award-winning singer Usher - has built up a strong fanbase of millions all over the world. One thing that has constantly stood out is the singer's openness about his faith in Jesus. He is known to regularly attend Hillsong church and often mentions on his social networks how God has helped him. Kanye West’s recent Sunday experiences suggest that he’s undergoing some form of spiritual awakening or revival. However, before he had weekly church-like gatherings, he was very vocal about being a Christian. Indeed, one of his earlier hits was the crossover song “Jesus Walks.” The song is a powerful acknowledgment of West’s reliance on Jesus and him musing what would happen if he mentions Jesus in his music.

Kanye said he is done with secular music and since then has been proclaiming the gospel of Christ, gone on tours to tell people about Jesus and has led many people to Christ through his platform which has millions of followers. He got his whole family baptized as well. 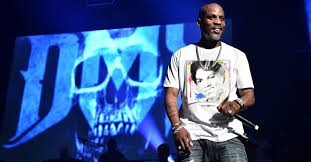 Rapper Earl Simmons, better known to fans as DMX, transformed his life and went from being involved in violence, promiscuity, and drug addiction, to becoming a devout Christian.

DMX was in prison in 2012 when he received a call from God that was to put him on the path to a new life of hope and redemption -- According to the rapper, God called on him to be a pastor. 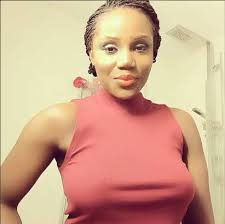 Caroline Samuel better known as Maheeda , is a Nigerian singer,

nude model and former prostitute . According to her, she began her musical career as a hip hop singer but became a gospel singer after becoming "born again". Tonto Dikeh has revealed that she is now born again, saying the bad things she did in the past, will remain in the past. 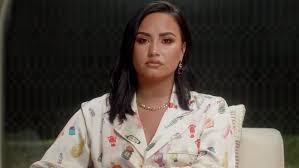 The former Disney Channel star took an excursion to Israel to visit some of the places the Bible talked about. She got baptized in Israel. She stated that she felt a huge connection with God while on the trip.

Whether it’s real or not, we shouldn’t judge, rather we should pray for them. As they could be easily swayed or distracted as they are not yet matured in the faith. Their actions might not be perfect yet just like we are not. Let's be happy that the lives of these artistes are being transformed.