By Williamsaluko (self media writer) | 1 year ago

Born on the 26th of November 1975 to Palestine parents in New Orleans , Louisiana, U.S. Khaled struggled to get his career as a DJ off the ground. He DJed anywhere he could pick up a gig, and lived between his girlfriend's mother's place and his black Honda Civic.

Khaled first gained prominence as a radio host in the 1990s on the radio station 99 Jamz working as a DJ for their life performances.

Some of his works includes:

All I do is win

We the best forever

He has won so many awards which includes: 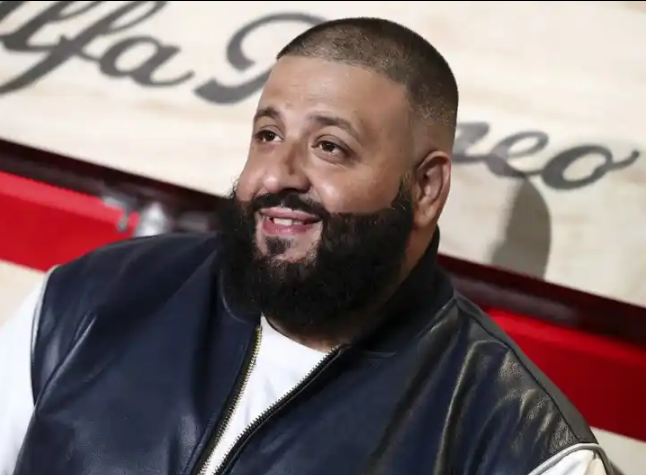 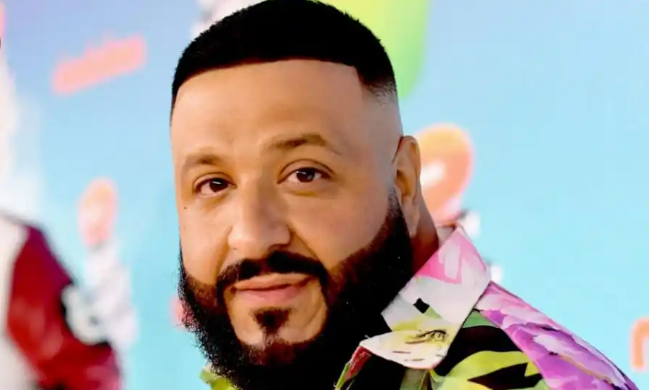 Content created and supplied by: Williamsaluko (via Opera News )