Meet 3 Hollywood Actresses who Regretted the unclad scenes they acted in Movies.

By fregrance (self media writer) | 4 months ago

Some Hollywood actresses have mixed feelings about acting unclad scene in a movie, some are totally up for it while some instantly regret going unclad on screen.

Here are some Hollywood actresses who regret acting unclad scene in a movie.

NATALIE PORTMAN: Portman was quite angry when she spoke with MTV back in March 2008 about the unclad scene she acted in two movies "Hotel Chevalier" and "Goya's Ghost", according to her it was really silly and she noted that she doesn't have regret but she had an issue with how the scene was used after acting the role. 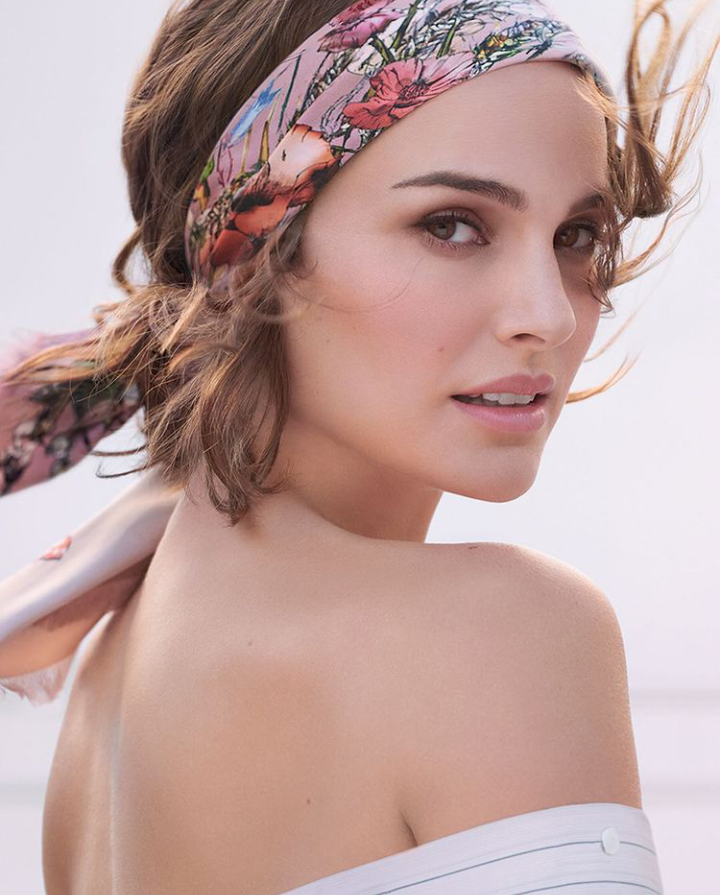 She revealed in the quote " I don't like the misappropriation of stuff, like when you create something as part of a story and then a piece of it ends up on an immoral site. it's meant to be a dramatic scene and part of a story, that makes me angry".

KATE WINSLET: I think I won't go unclad again in movies, Kate told Time Magazine in 2009, I can't keep getting away with it, I don't want to become that actress who always get her clothes off in movie scene. 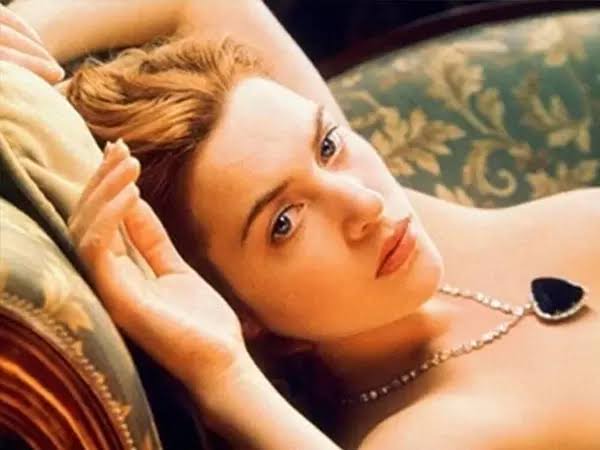 The British actress has gone unclad in more than nine movies since her acting career and according to her she hate every second of it, she noted that everyone always ask her about her unclad scene because she has taken off her clothes in almost every movie she has done.

EMILIA CLARKE: Clarke was often unclad in the "Game of Thrones" series, over the years she has been vocal about the number of unclad scene she did for her role as Daenerys Targaryen on the series. She noted that her extensive unclad scene led to other showrunners and directors assume she was fine with going unclad. 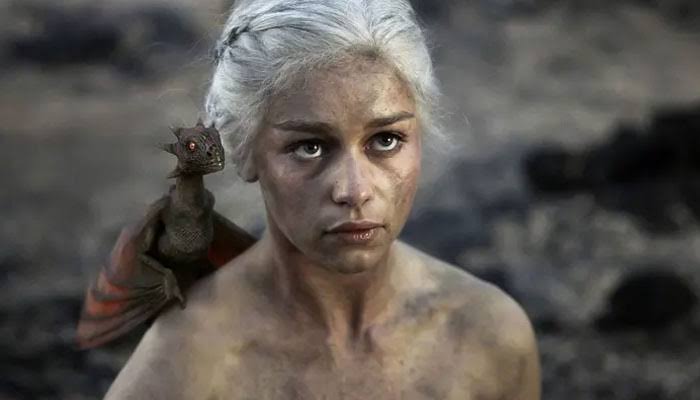 According to her in quotes " I had fought on set before, where I'm like No, the sheet stays up and they are like you don't want to disappoint your Game of Thrones fan.