By Ziptori (self media writer) | 1 year ago

During the first quarter of 2020, more than 29 Nigerian expressions and words were added to Oxford English dictionary.

Justifying the reason why the words were added, it stated that the words were incorporated in other to recognise the country's unique and distinctive contribution to English as a global language. 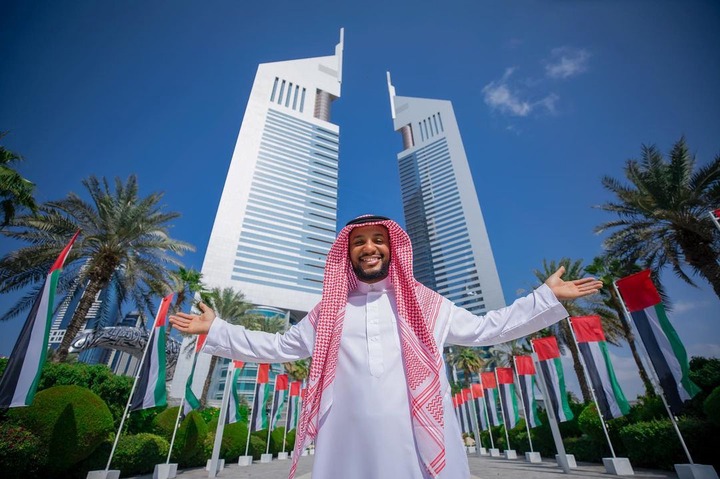 Every now and then, new slangs are added to the street vocabulary while the old words are relegated to the background.

A new slang has been formed by a popular Nigerian Actor and model, Alex Ekubo. Alex formed the slang some months ago and the slang is trending on daily basis. 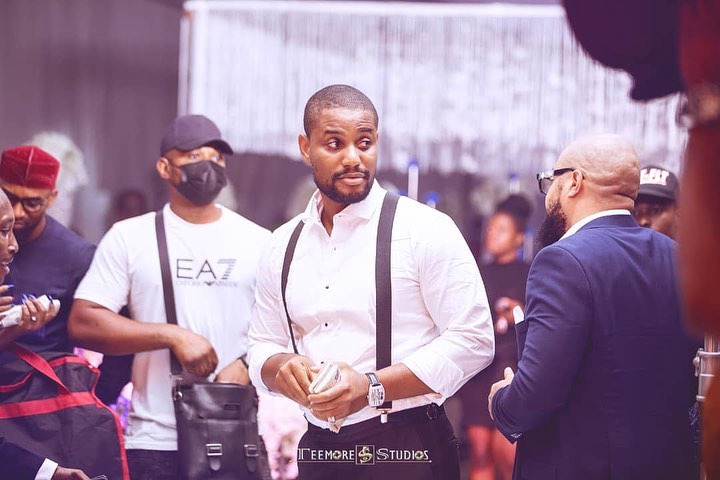 The slang, "OgiiiiiNii Zukwanikeee" is an Igbo slang which is used to hail someone.

In this article, we will be talking about the actor that created the slang. 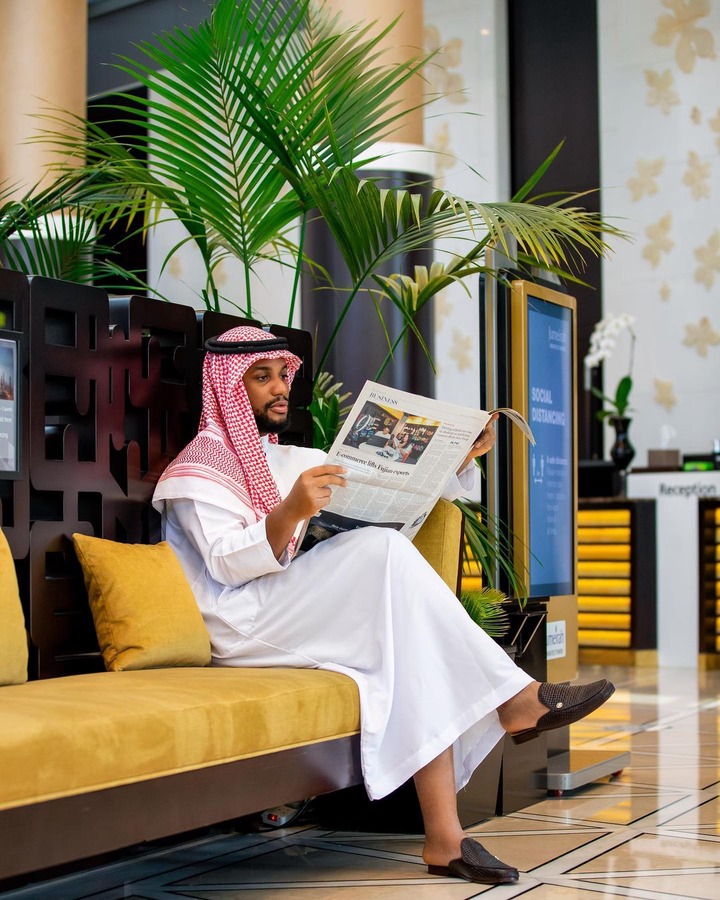 Alex Ekubo is a well-known actor and businessman. He was born in April 10, 1986. In 2013, he won his first award as the best Actor in a Supporting Role award at the 2013 Best of Nollywood Awards.

He gained admission to study law at the university of Calabar after finishing his secondary education at the Federal Government College Daura, Katsina State. He later got a diploma in law from calabar polytechnic. 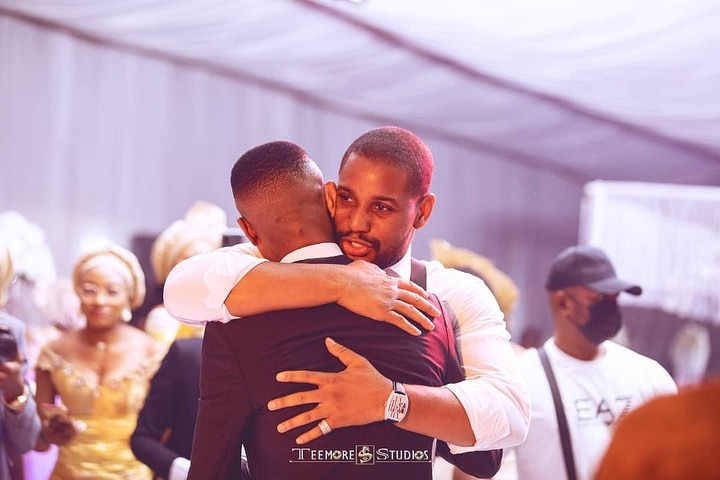 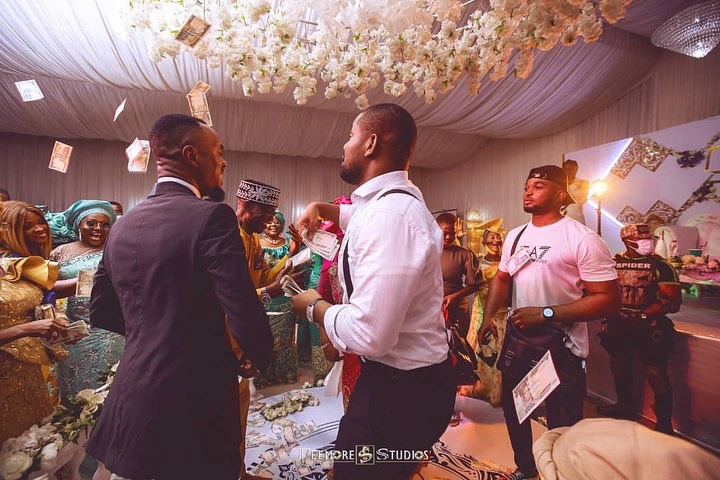 Alex Ekubo had very supportive Parents while growing and that's why they didn't counter his choice of career. While growing, he joined the drama club in his school and also in his church, where he showed his passion and love for acting.

During his university days, Alex and some of his friends executed many entertainment events. After that, he ventured into acting.

He made his first debut in 2005. He appeared in a movie titled "Sinners in the house". The film was produced by Alex's friend, Lancelot Oduwa Imasuen. The movie welcomed him into the movie industry and since then he has been acting.

Two months ago, the actor engaged his longtime girlfriend, Fancy Acholonu. They have announced dates for their traditional and white wedding.

Last year, he was installed as Ikuku Of Amumara Town, in Mbaise, Imo State. He can also be addressed as Chief Ikuku. 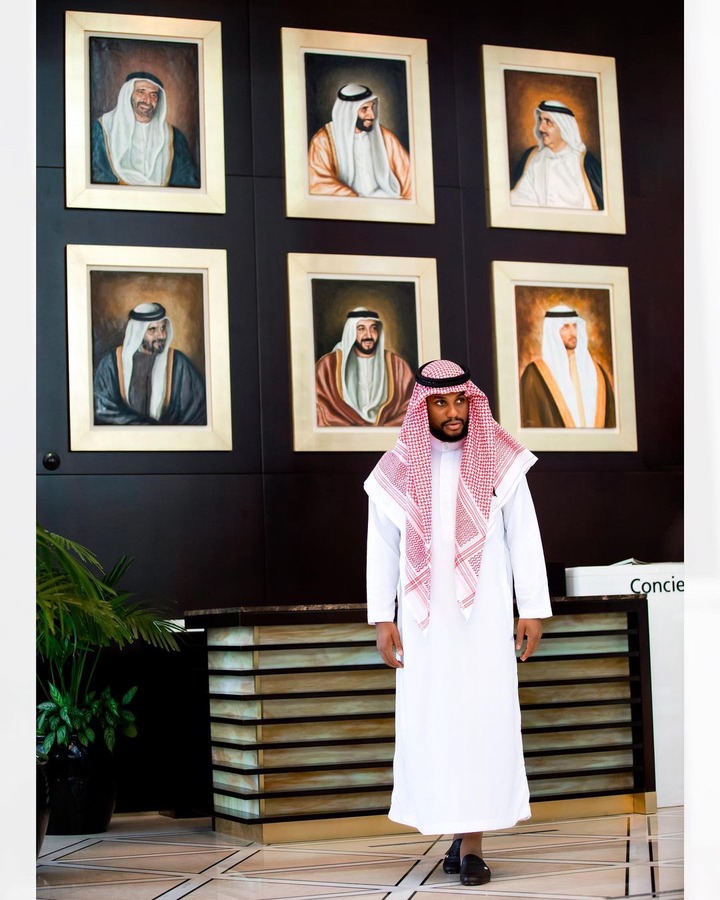 According to Wikipedia, the actor is estimated to have over $1 Million . Aside his acting career, the actor has signed many endorsement deals with different companies and he is reportedly running many businesses in the country.