By TweakMaster (self media writer) | 28 days ago 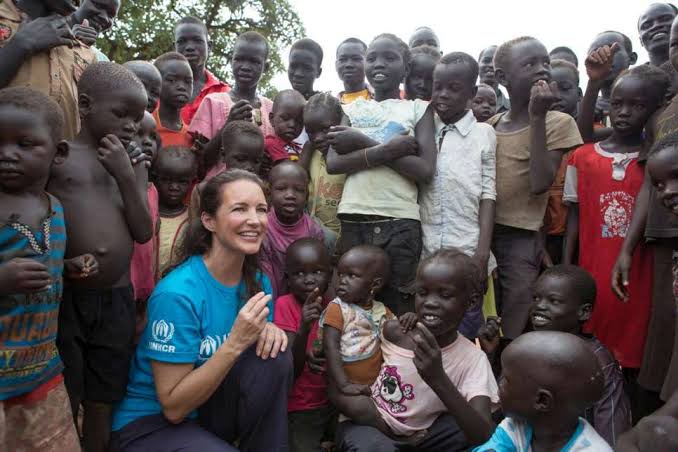 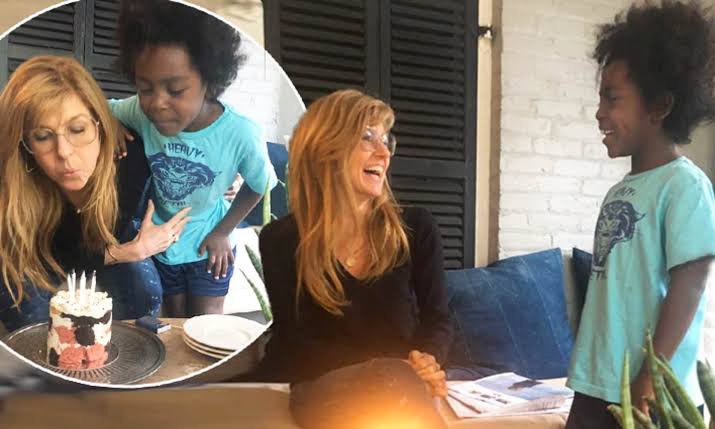 The actress adopted her one and only child, Eyob from Ethiopia after contributing to a documentary on African children in 2011. 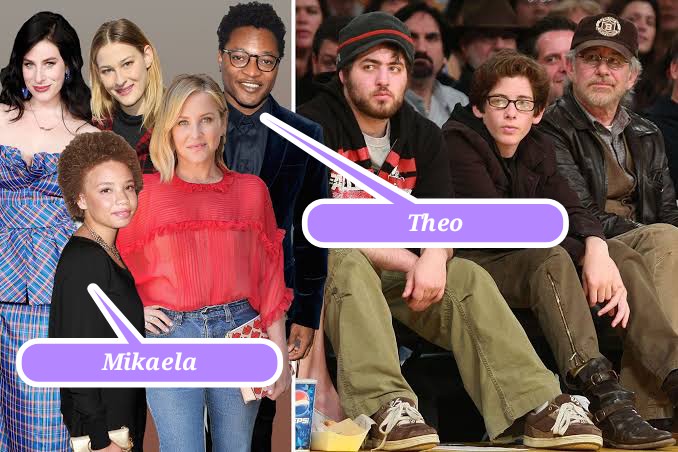 The legendary film producer who is known for movies like Jurassic Park and Indiana Jones adopted two black kids Theo and Mikaela. 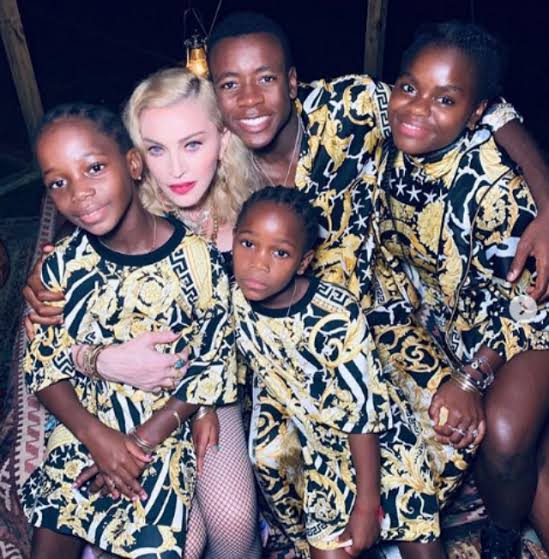 The queen of pop who was noted for her continual reinvention and versatility in music production has six kids, four of which she adopted from Malawi. 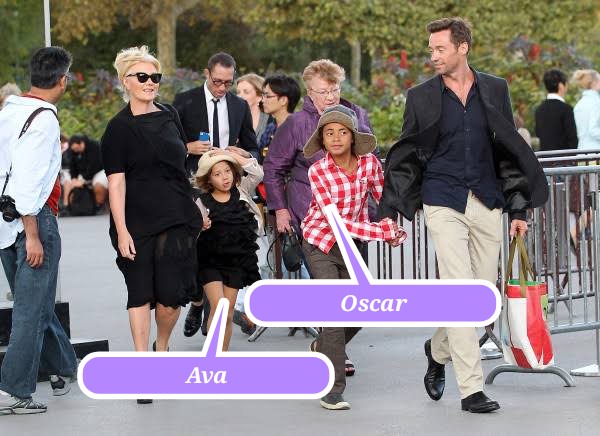 The wolverine star with the support of his wife opted to adopt an African kid and a white kid whose names are Oscar and Ava in 2000 after several failed attempts to have a child with his wife. He loves these kids so much that he warned people to stop addressing them as his 'adopted kids' but just 'his kids'. 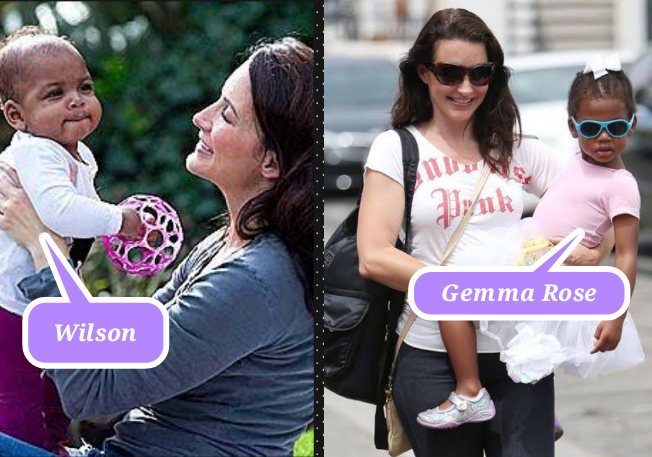 Kristine Davis who was famous for her role in The sex and the City series adopted an African daughter called Gemma Rose when she was in her late thirties in 2011. She also adopted another African child called Wilson in 2018 in order to give Gemma Rose a baby brother. 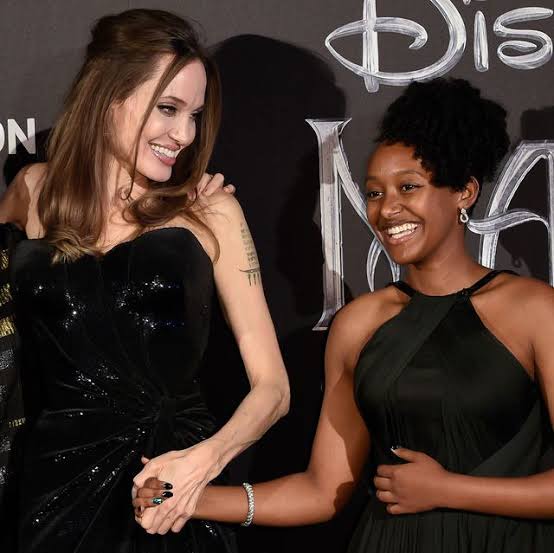 The talented Hollywood actress and humanitarian is known to have soft spot for kids as she currently has 6 children. Three out of her six children were adopted, and one out of the three kids is an African kid adopted from Ethiopia in 2005 called Zahara Marley. 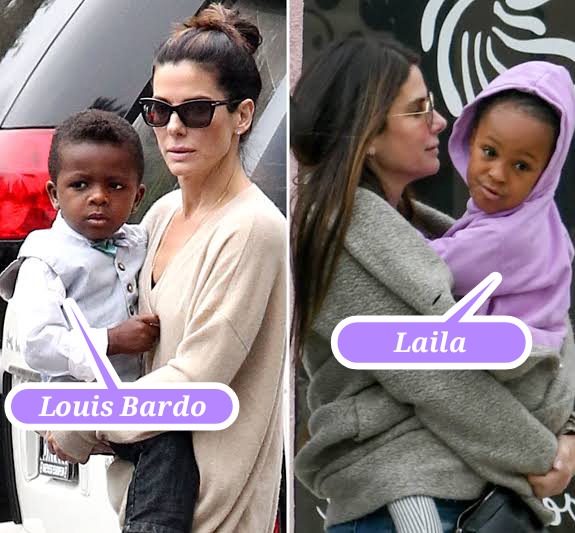 The talented Hollywood actress who was famous for the Blockbuster movie Bird box adopted a newborn African American boy called Louis Bardo in 2010. Because of her love for black kids, she adopted a second daughter Laila in 2015 who was also an African American living in Foster homes back then. 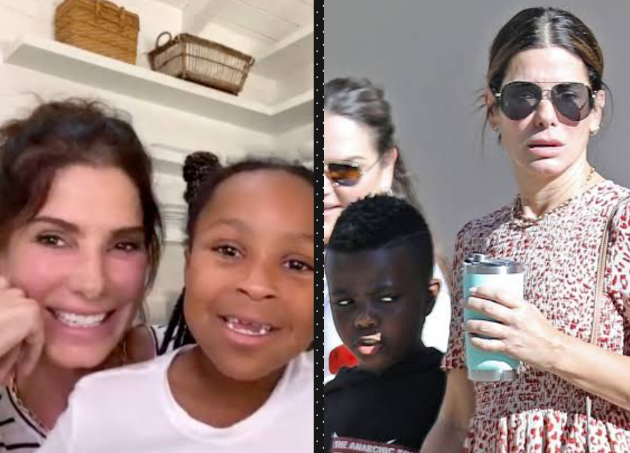 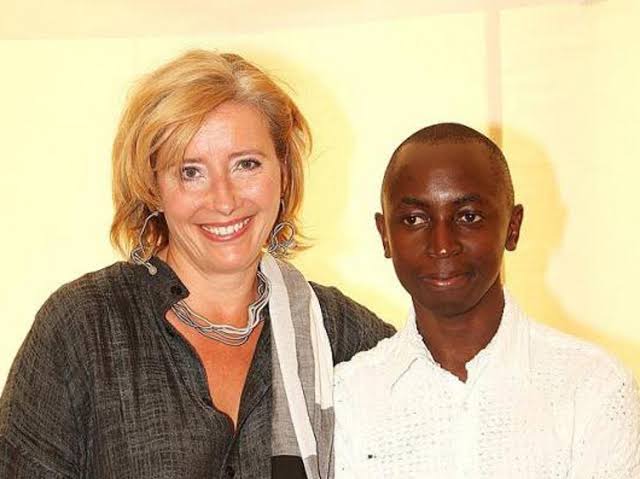 The acclaimed British actress and comedian who is famous for her role in movies like love punch and late-night adopted he African son in 2003 with the support of her husband, Greg Wise. His name is Tindyebwa Agaba Wise and he is a former chad soldier from Rwanda who graduated with two degrees and speaks eight languages. 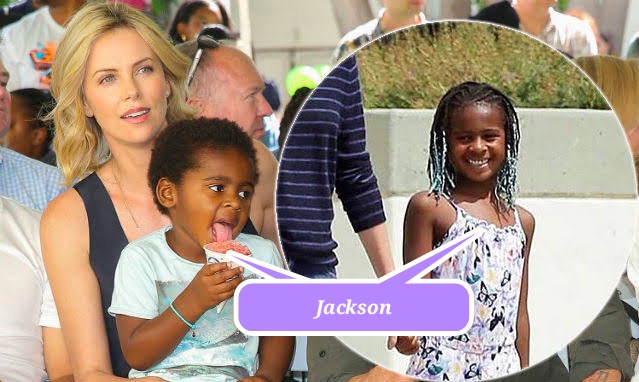 The oscar-winning English actress originates from South Africa and has received plenty of parenting praise after adopting two African kids. The First kid she adopted is called Jackson whom she adopted in March of 2012. Jackson is currently 9 years old and she's raising him as a transgender daughter. She adopted her second African daughter called August who is currently 6 years old. 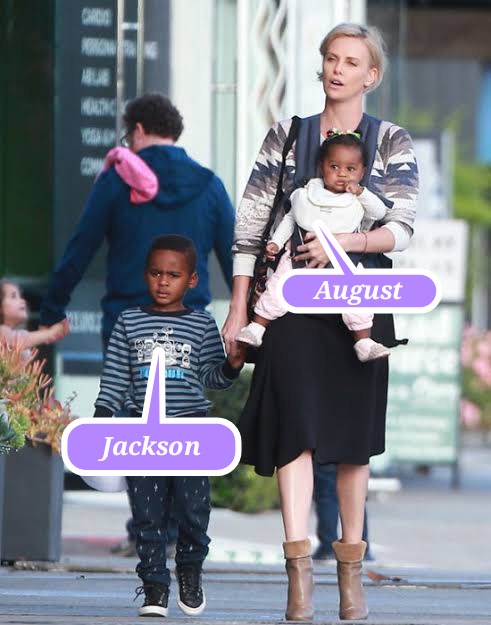 Do you know any other Hollywood celebrity who adopted an African kid or kids? Let us know in the comments.

Say These Prayers Against Death As You Go To Bed Tonight