By Bigmoses (self media writer) | 1 year ago

If I was asked to pick something that is very stubborn, I would pick "curse" for many people cannot free themselves from it. Curse on the other hand is what I called a human's destroyer, it destroys humans who doesn't suspect that he/she is cursed and a human who knew he/she is cursed but does not know way out.

In this article, we will focus our discussion on 5 kinds of curse that can follow victims to grave and how victims can free themselves using the word of God. Before that, what do you think the CURSE is? 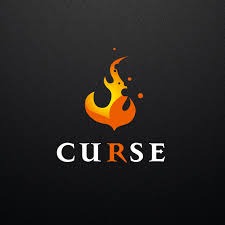 Curse is a supernatural hindrance that can cause serious harm, evil, or misfortune to the victim. It can also result to suffering, torment or trouble. Curse is a kind of supernatural spell casted on someone either by him/herself or by other person. To be cursed one need not to offend anybody, some people do lay curse on people even though they never offended them.

The worst part of curse is that everybody is a victim of curse, so it is very wrong for anyone to think he doesn't have curse because his parent are devoted Muslims or maybe his/her father is a general overseer of a church or probably because he/she is rich. Some curses do allow victim to have money but the money might be the source of their death. Though, curse might vary from family to family, yet we are all cursed both rich and poor. Some people's curse is poverty while some are cursed to remain single till death.

How to know if You are Cursed 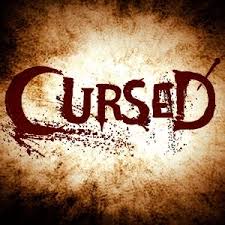 Addiction look similar to curse but it's not. A man is cursed when he wanted to stop a particular bad habit but can't stop it for reasons beyond his understanding. Even though he knew what he was doing is wrong and shameful yet he kept doing it because he is cursed.

Have you ever seen a situation where a thief is caught and the criminal is begging saying please don't kill, it's the work of devil, I didn't know when I did it”. The thief committed the crime though he knew its wrong, but he can't escape it.

A situation where someone wishes to get married but couldn't get wife even though he has money, and he is handsome. There is a spiritual matter behind it, even if he Will all his properties to a woman, the woman will still not marry him.

What about marital curse? victims of tbis curse must marry multiple wife no matter how hard he tried to stick to one woman.

When you find yourself continuously doing what you know was wrong in a manner you feel you are not controlling then you are cursed.

Some curses are not stubborn, when a victim goes to church or indulge in serious fasting and prayer, they will break, but some curses are very stubborn, even if victim go to mountain, fast and pray for forty days and forty night yet, they remain intact. In this article, we will discuss five of them and how you can get rid of them. 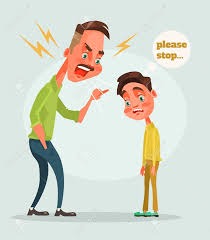 The blood connection between a man and his father/mother gives them full spiritual authority to cast curse on such person. This kind of curse are very wicked and stubborn, and they are breakable on one condition. The condition is to ask for forgiveness from one's parent, either dead or alive, one must seek their forgiveness or remain cursed. 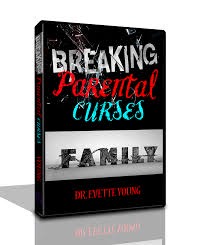 Have you watched a movie where you see an actor/actress go to his/her mother's grave to ask for forgiveness as directed by a herbalist?

Another thing about parental curse is that they cannot be broken without the consent of one's parent. Therefore, it is advisable for one never to make his/her parent angry till they lay curse.

In Africa, many parent lay curse on their own children playfully, A woman said to her daughter who just misbehaved "your children will do the same thing you did to me today, you cannot escape it".

A very stubborn curse layed on a particular family and passed from generation to generation. Family curse is one known with a family. They said some family will never make it and if you look at the family very well, there might be very educated persons there, or people that earn big money yet, they will never make it because the curse was transported to them and cannot be broken because no one knows the foundation of the curse, I mean what one's great grandfather did that birth the curse. 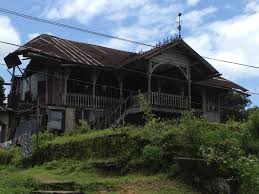 Some house were founded with curse so if one rented an apartment in such house, one has automatically become a partaker of the curse.

There was a time I wanted to rent a room from a building and a friend told me not to rent the room, he said anyone who entered that house with millions of Naira end up begging for food after some months because the house itself is cursed and no tenant can prosper in the house.

Any property brought to such house will be sold to treat sickness or bail victim from police station. 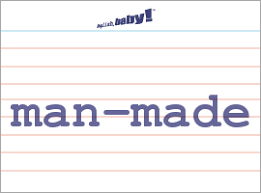 Man made curse is too stubborn to dare. Imagine a group of secondary school students went from one farm to another in search for mango fruits, as they were jumping from one man's farm land to another they were busy destroying the crops of these farmers.

Some of those farmers are soft heartened while the other one was really aggressive, he was angry for what these student did, he brings out a charm and curse these student. These student spoiled lot of farmer's crop so how will they know which of the farmer cursed them? Do you now see why man made curse is really stubborn?

Own curse is the worst form of curse in this article because the victim put himself under curse without knowing. Remember, any problem with hidden or unknown foundation cannot be solved.

Our tongue is the most dangerous weapon and the fastest weapon to destroy any man. Some people curse themselves jokingly, they have forgotten that God is not a joker. 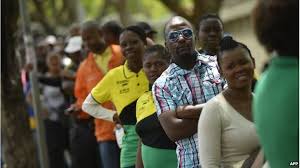 A guy went to the ATM to withdraw some money, after queuing for 3 hours, money in the machine became exhausted when it got to his turn to withdraw, he was really sad, so he said to himself that he is always unfortunate and something bad always happen to him, he said he has bad leg. He jokingly cursed himself without knowing.

The tongue of a man can tie him and lose him at the same time. There is power in our tongue so one must be caution of the use of negative words against one's self.

It is good to note that there is one shortcut to break any of these curses and that will bring us to “how to gain freedom ".

Anything that has beginning is expected to have ending just like the world will end one day. To break any of the above stated curses one need to call on the creator of heaven and earth, the One that created the cursed person.

Get a cup of water with three cube of sugar in it, Say psalm 23, psalm 28, psalm 25 and psalm 51 in it three times each and prayer the following prayer seriously.

NOTE: it will be better if you put on white dresses while observing the prayer, and also fast. Make sure you are talking to your creator only (allow no distractions), mount will be a better option.

NOTE: repeate this prayers until you have peace in your mind. After the prayer, the cube sugar would have dissolve, drink the water and you are free in Jesus Name.