Check Out Some Beautiful, Lovely Portraits Of Phoebe Thunder Man.

By HC_Ordu (self media writer) | 2 years ago

Check Out Some Beautiful, Lovely Portraits Of Phoebe Thunder Man. 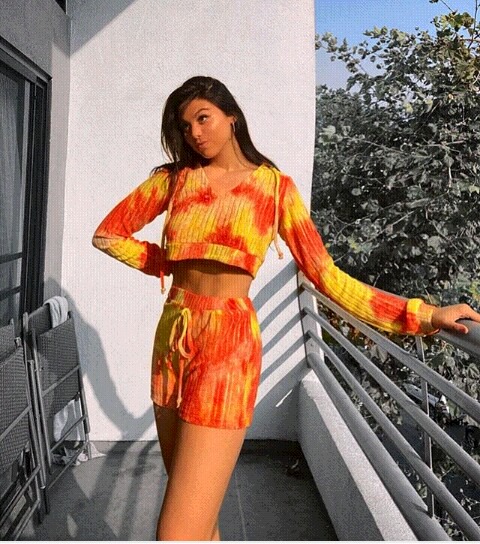 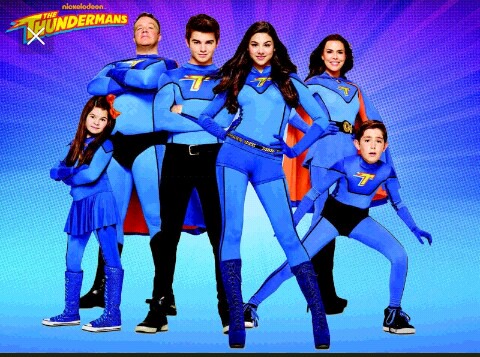 The Thunderman series was her breakthrough, it started in 2013 and ended in 2018, she acted alongside with Jack Griffo as Max Thunderman, Addison Riecke as Nora Thunderman, Diego Velazquez as Billy Thunderman, Chris Tallman as Hank Thunderman, Rosa Blasi as Barb Thunderman, Maya Le Clark as Chloe Thunderman.

Thought Kira's debut was in an episode of Disney Channel sitcom, Shake It Up. Before her debut in the year 2012, she did dance and gymnastics in her early years.

Picture of the Thunderman's family. 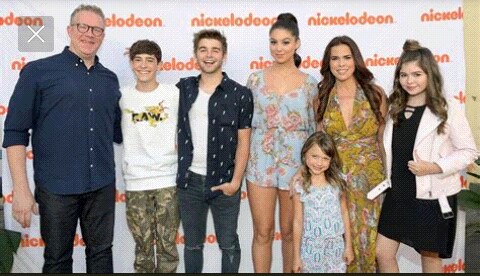 If you are reading this, and you haven't watched the Series, i suggest that you should go and download it, it's easy to get online.

Kira is not only an American actress, she is also singer. (Genres Pop R&B). Kosarin also has a YouTube channel where she posts her music covers and songs. 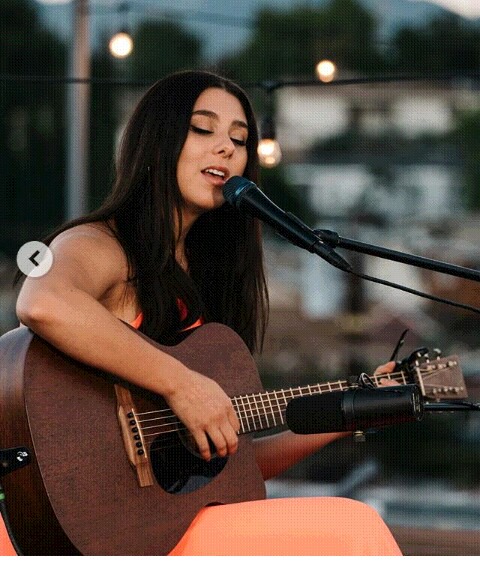 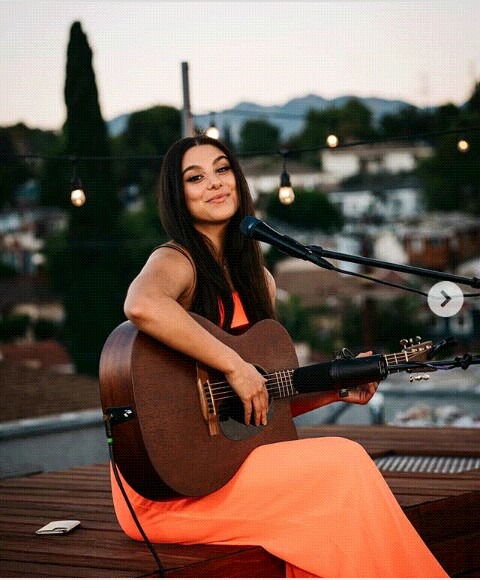 Kira Kosarin celebrated her birthday on October 7 recently. She was born October 7, 1997. 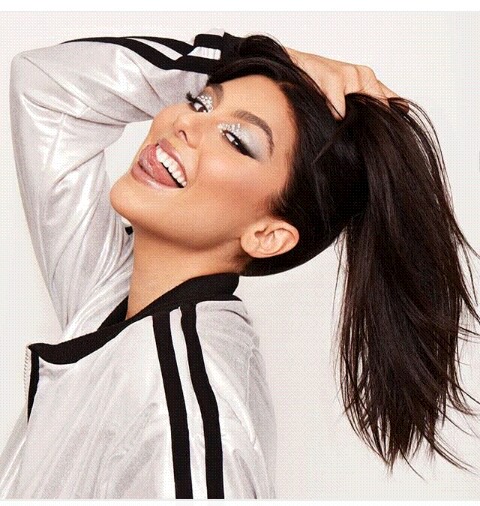 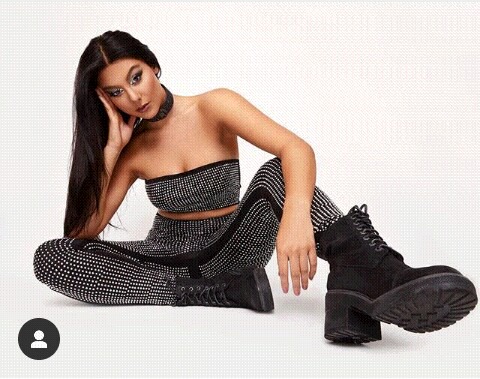 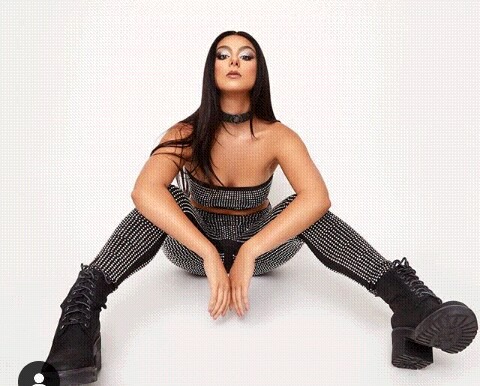 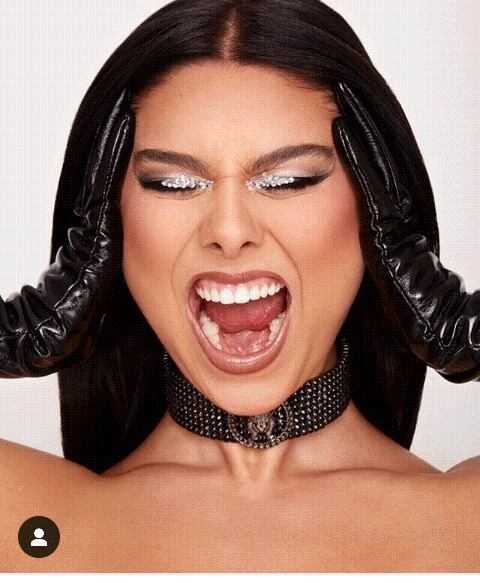 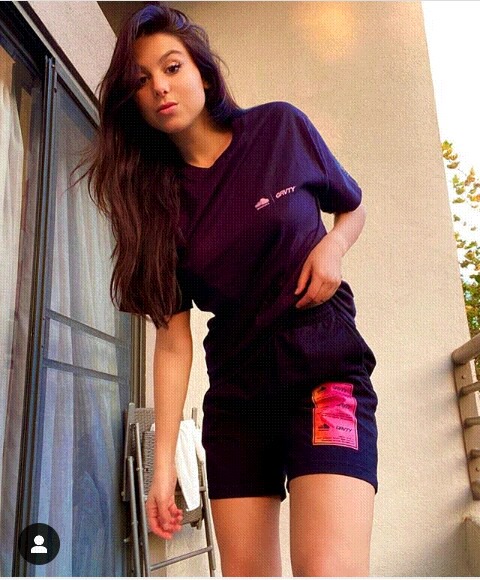 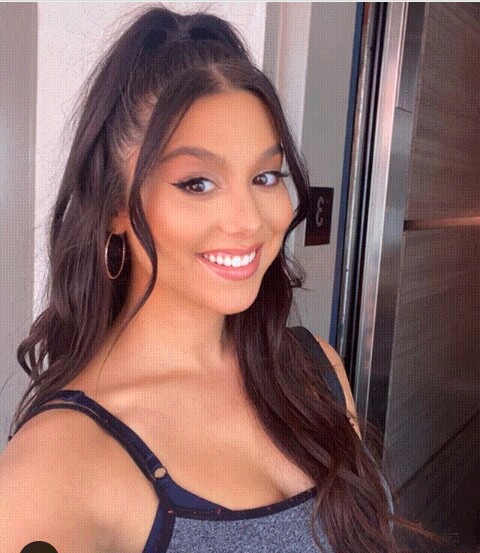 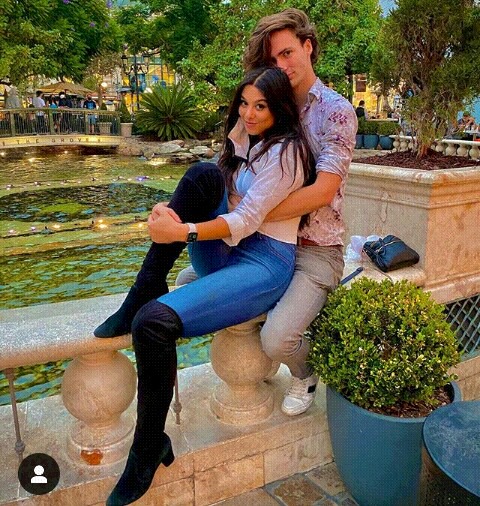 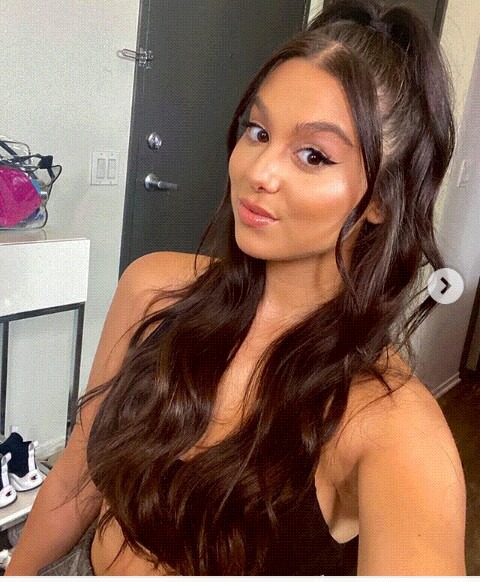