By Tipsvstricks (self media writer) | 7 months ago

Falalu Dorayi, Aminu Saira, and Salisu Balarabe are among the top Kannywood directors who are creating phenomenal features in the industry. These three directors are behind some of the most successful and remarkable movies in the industry's history. They are giving recognition and earned a place in the Hausa Industry because of their uniqueness.

Aminu Saira is the brother of veteran Hausa singer Naziru M Ahmad. Naturally, he became a director and made his first movie when he was just twenty seven years of age. His movie, Jamila da Jamilu debuted in 2007 and would establish him as one of the top directors in the Kannywood. Ashabul khafi, another Hausa movie directed by Aminu Saira, was released in 2014 and earned him one of the best filmmakers in the Hausa entertainment industry. Additionally, his movie, Labarina became the most popular and movie in the North. 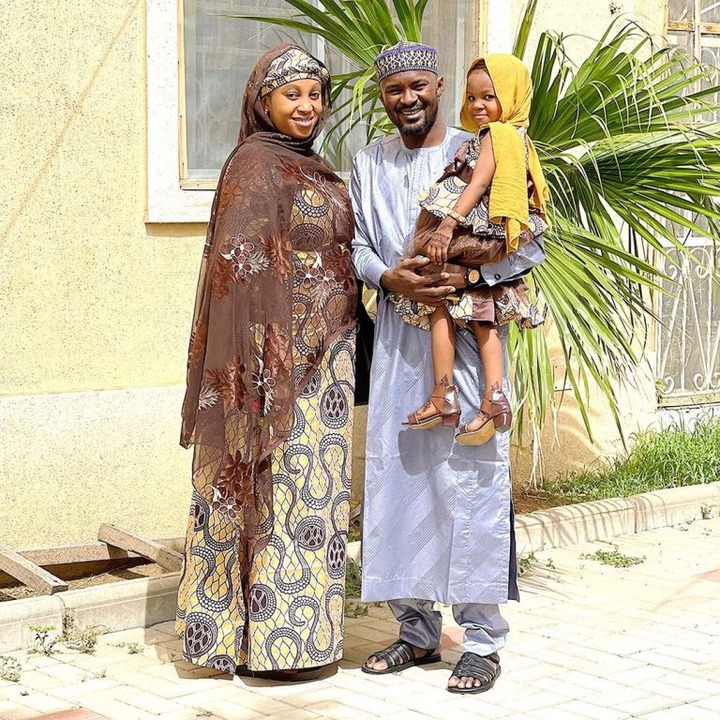 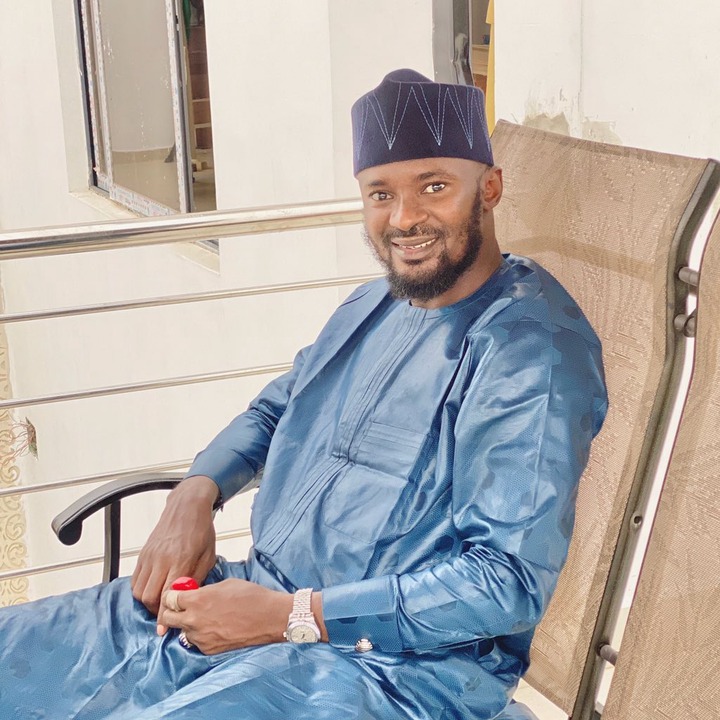 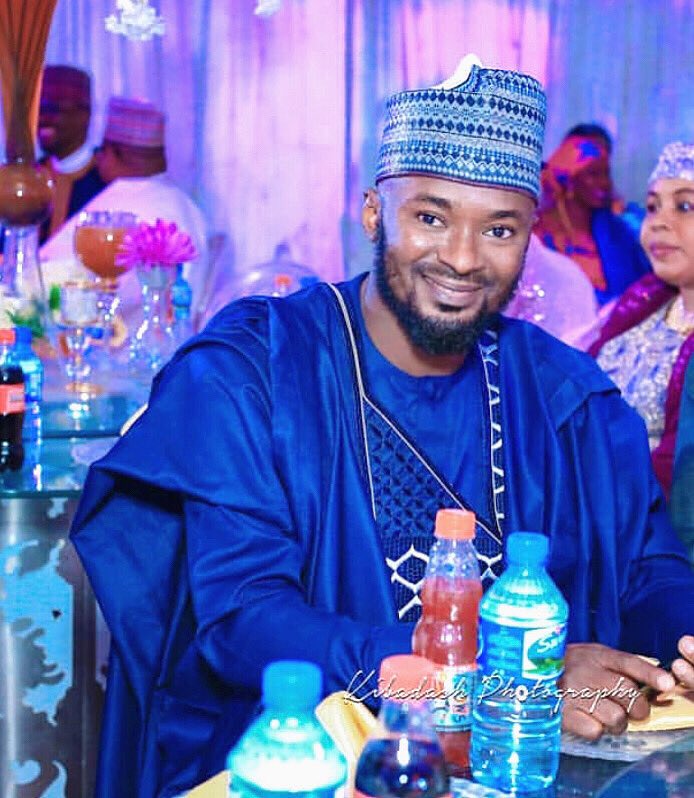 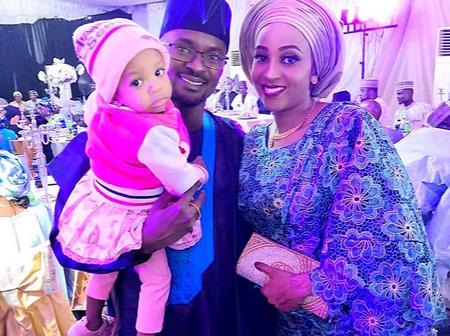 He is a Kannywood filmmaker and screenwriter born in Kano. After finishing his education, he went on to write and direct one of the most remarkable films titled Yar fim. Salisu won many film awards. With his two films, Kwana casain and dadin Kowa, he has emerged as one of relevant in the Kannywood's history. These series of films have a place in the list of the most successful movies in the Hausa entertainment industry. Salisu may not have released any movie recently, actually, whenever he does a film, it is always worth the wait. 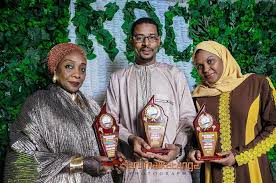 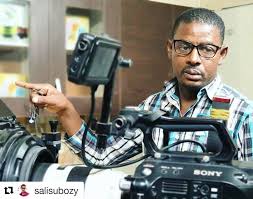 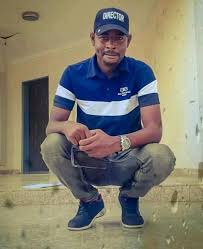 Falalu Dorayi is a famous actor, filmmaker, producer, and director. In a career spanning over ten years, Falalu has made numerous films that are rooted in entertainment and education. Most of Ibro's movies were directed by Falalu. Falalu's movie, Gidan Badamasi (2020) holds the top in the list of Kannywood's highest watched films. 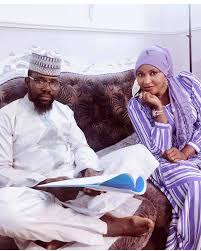 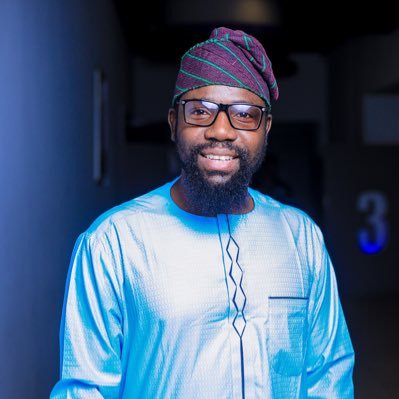 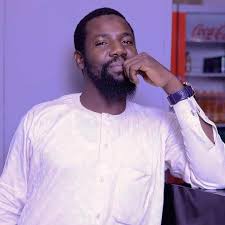