Home alone actor- see what he looks like now

By Addsugar (self media writer) | 2 years ago

Macualay Cason Culkin was born on August 26th 1980. He is an American actor, a musician and a web host.

He is popularly known for playing Kelvin McCallister in the Christmas film home alone in 1990. He was norminated for the Golden Globe Award for best actor. 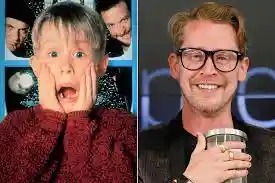 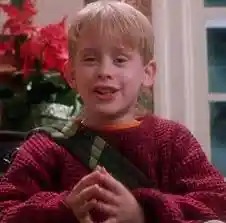 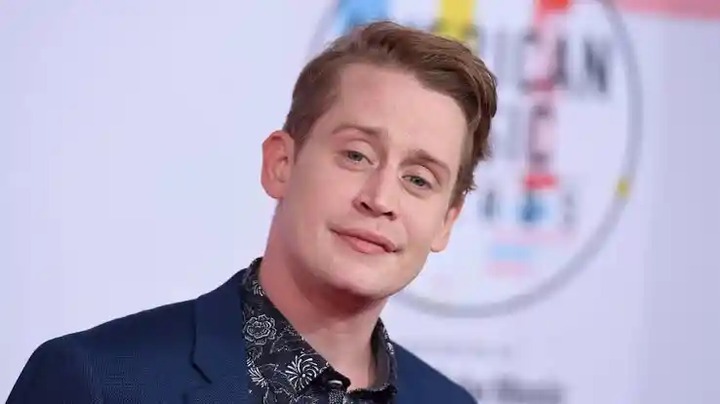 He retired from acting at the age of 14. Culkin married an actress Rachel Miner in 1998 when they were both 18yrs old, they were separated in 2000 and was later divorced in 2002.

He began dating artress Mila Kunis in May 2002, then in the year 2006 he relocated to New York City, leaving his girlfriend in Los Angeles.

On the third of January 2011 Kunis publicity confirmed that he had ended their relationship several months before but they become best of friends.

Since 2013 Culkin lived in Paris, then on October 2017 he had been in a relationship with his partner Brenda Song.

Content created and supplied by: Addsugar (via Opera News )