By Efewrites (self meida writer) | 26 days

Recently, a story broke on social media of how a TV presenter known as Ahmed Isah slapped a lady he was interviewing on the face in anger. The lady had tied a 6-year-old girl's hands and legs, and set fire on her head with kerosene on the assumption that she was a witch. This had gotten the man angry and prompted him to slap her twice on the face. The action has resulted in several reactions from people who have aired their opinions on the issue. Here are some reactions as gathered from Instablog and BBC Africa:

lisaimen94: What she did is inhumane, and I hope she gets punished for it but it still doesn’t give him the right to hit her. Now imagine if he is a police officer with a gun. Remember to always be the change you want to see. (Instablog) 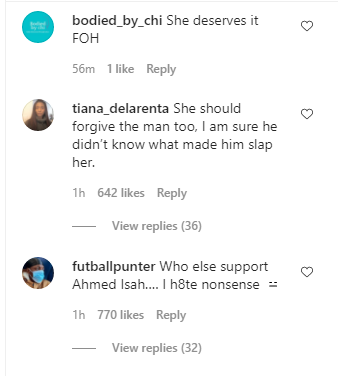 __rawz__ : It’s a shame that you’re doing this interview not to praise his work rather to defame the character and integrity of this man . Plot twist. (BBC Africa) 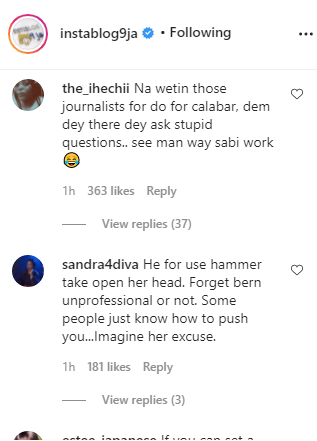 iambos_ : Ahmed feels pained that the woman is not remorseful which is understandable so he allows his emotions to override him which is unprofessional. (BBC Africa) 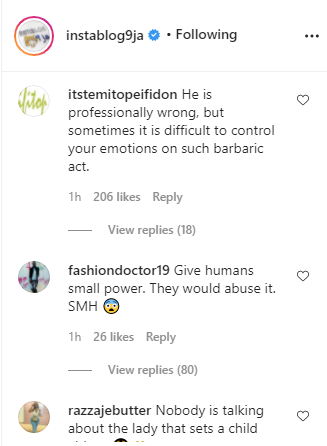 the_bourah : Is this supposed to be about Ahmed Isah or the lady who assaulted the little child.. ? In as much as what he did was wrong, there’s no guarantee that majority wouldn’t do same or worse if they were in his shoes.. This documentary or whatever is not it.. Instead, help bring justice to the common man and fight against child abuse. That should be the theme of this.. It’s true people will not talk about your good until you make a little mistake. You never made a documentary of him until this happened.. Please leave Ahmed Isah alone.. I hope the lady gets more of what she deserves though. (BBC Africa) 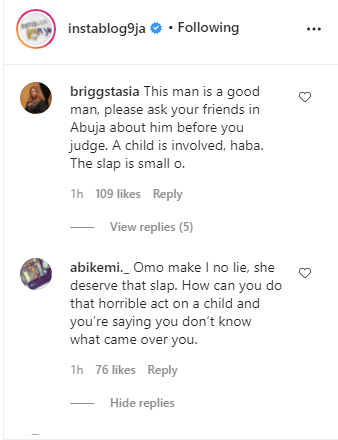 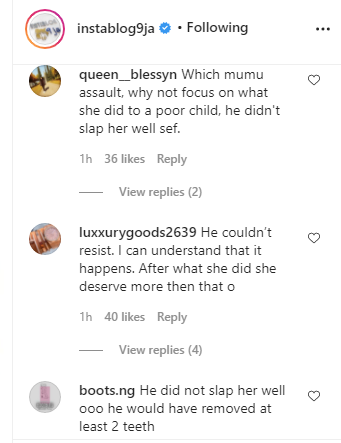 In case you haven't seen the video, you can watch the video below:

Is it how the man reacted against the woman that we should be alarmed about or the rubbish excuse she gave for burning an innocent child alive? This woman needs to understand the level of heartlessness of her crime. How will you burn a child’s head all because of your assumptions? Her facial expressions and body language shows that she’s not even remorseful at all.

Do you think Ahmed Isah was at fault for hitting her?

Content created and supplied by: Efewrites (via Opera News )

10 Signs A Girl Will Show If She Likes You

"Dating A Man Was The Most Draining Thing I Ever Did, I'm Dating Myself Now" Denrele Edun Reveals

Ladies, If Your Church Allows You To Wear Trousers, Here Are Decent Ways You Can Wear Them To Church