Funny photos of Osita Iheme before and now

Time and tide they say waits for no one. Another saying has it that one shouldn't neglect the days of his early beginning. If a prophet or diviner had told Osita Iheme known by his fans as 'Paw Paw' that his statue could lead him to fame someday, he would have took that with a pinch of salt as it seemed unbelievable but now it is. You've got to see the pictures of Osita Iheme when he started movie in the early 2000 and compare him to his recent pictures and see a whole lot of transformation there in. The actor has grown robust, fresher and no longer like the kid we knew then in the popular movie he starred with his partner Chinedu Ikedieze 'Aki na Ukwa'.

See his pictures then: 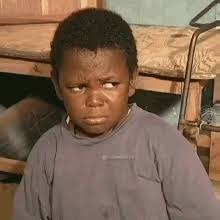 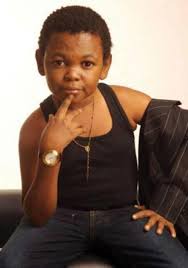 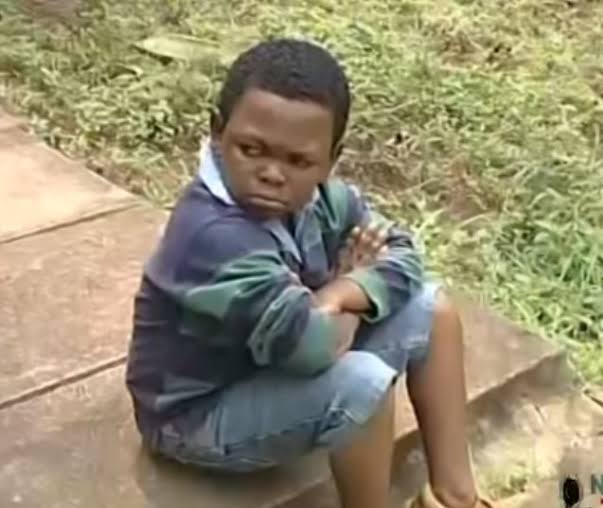 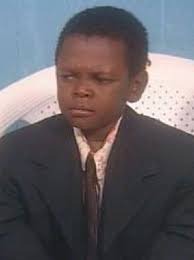 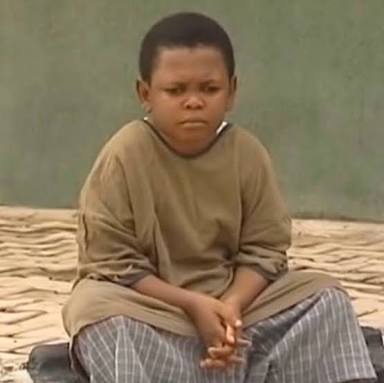 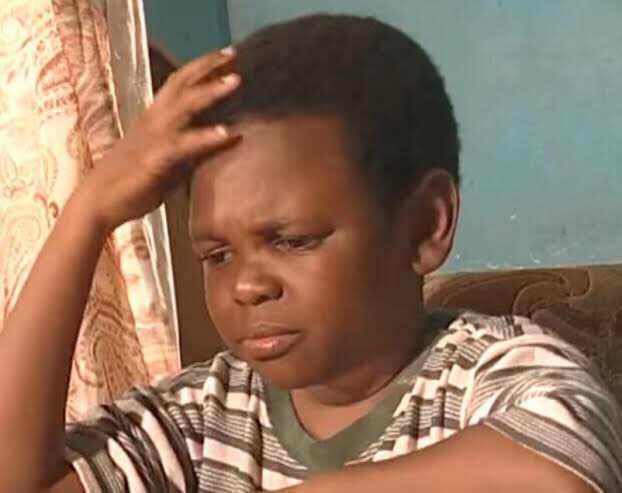 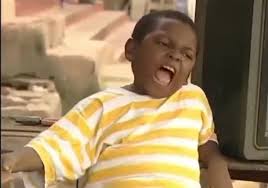 Osita Iheme was born in Mbaitolu in Imo state on February 20 1982 but grew up in Abia state. The 38 years old came into limelight through the movie Aki na Ukwa which he acted along side Chinedu Ikedieze. 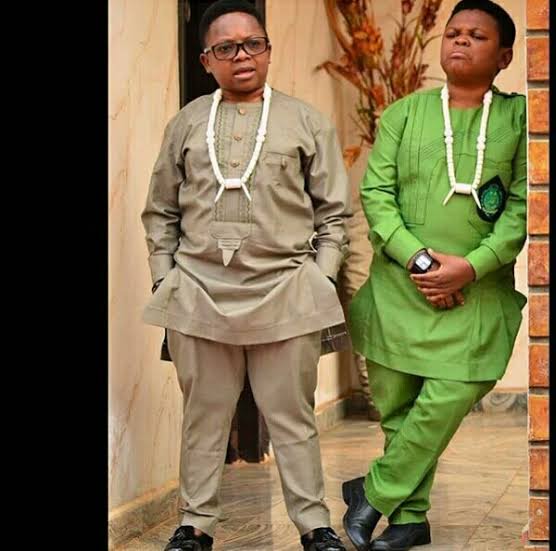 The actor has been a legend in the Nollywood as he has featured in over 100 movies now.

In 2007, Iheme received the Lifetime Achievement Award at the African Movie Academy Awards and also in 2011, he was honoured by being awarded the Nigerian National Honour of Member of the Order of the Federal Republic (MFR) by President Goodluck Jonathan in recognition for his contribution towards the growth of the Nigerian Film Industry. 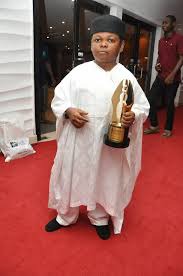 He has evolved in his career from just a comedic boy actor to a multifaceted established actor. This has gained him respect throughout the Nigerian movie industry and with its fans alike.

See more photos of him below: 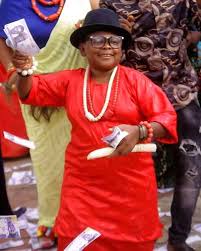 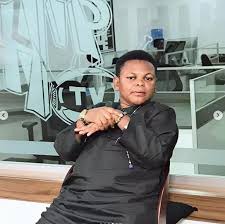 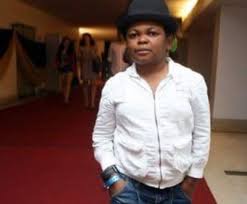 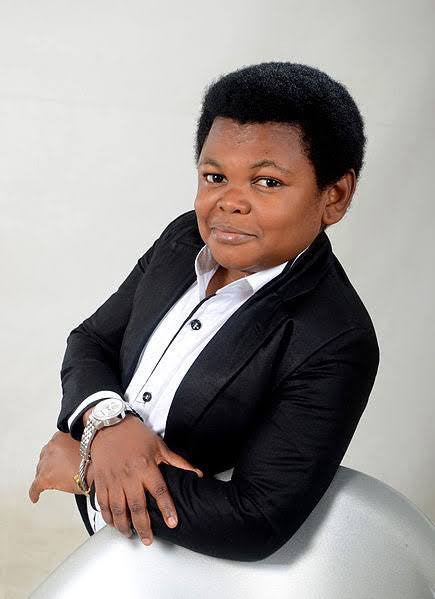 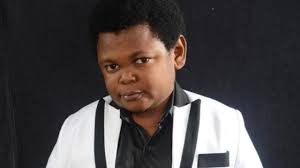 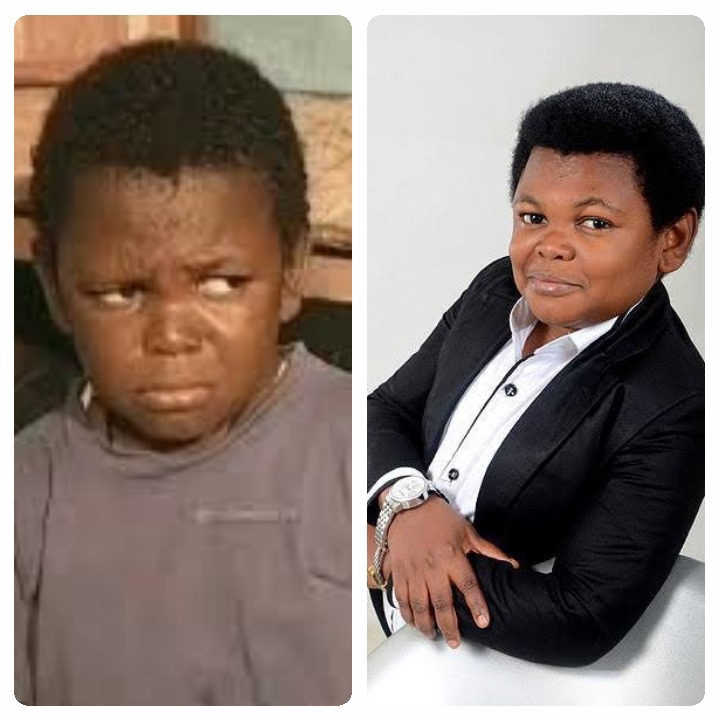