Celebrities who were homeless before the fame. 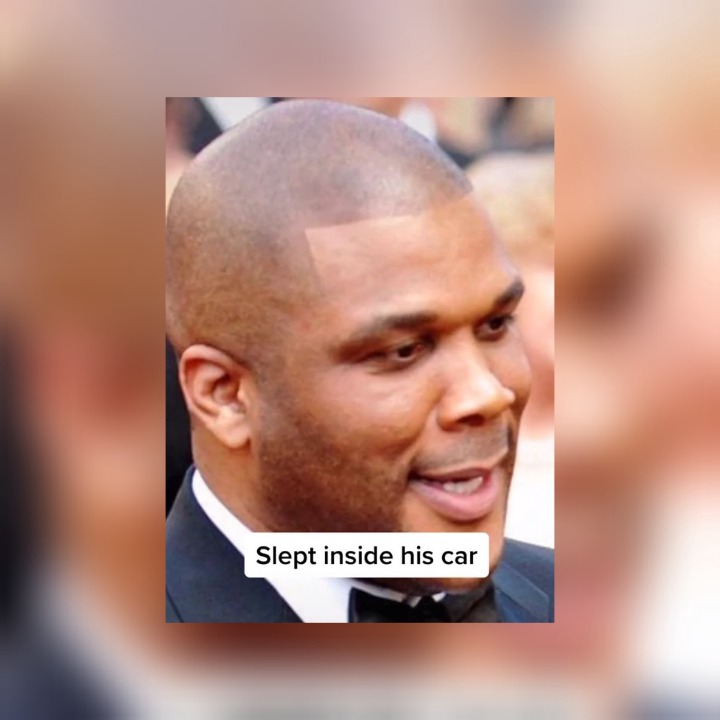 When you watch movies or look up the activities of some of your favorite celebrities on TV what is the first thing that comes to your mind about their lifestyle, is their sense of humor, their dressing style, their behavior or other things, would you believe it if I told you that some of the characters they depicts on social media might be due to what they have gone through in life. Below are some of our best celebrities that were homeless or had nothing before they became famous. 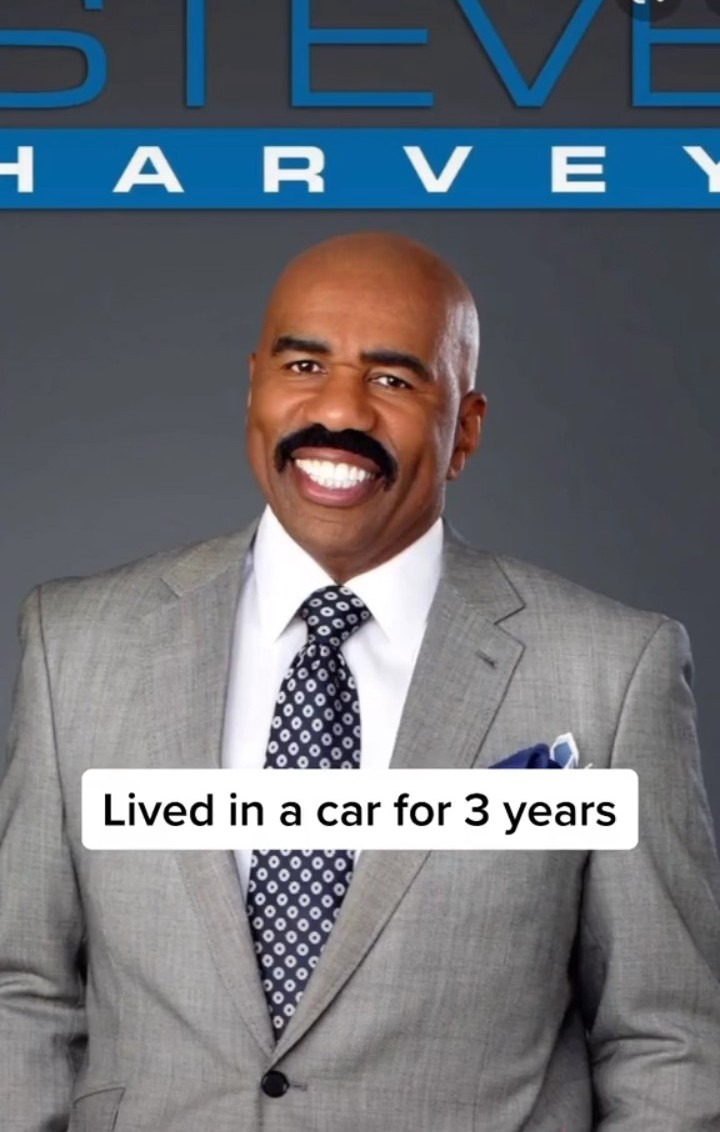 Steve Harvey might host every game show right now on TV but you won't believe it that in the 80's he slept in the 1976 ford when his career was killing him, until he was invited to appear on an Apollo showtime he finally got a break.

When Dr Phil was 12 he reportedly slept in the car with his father In Kansas City. 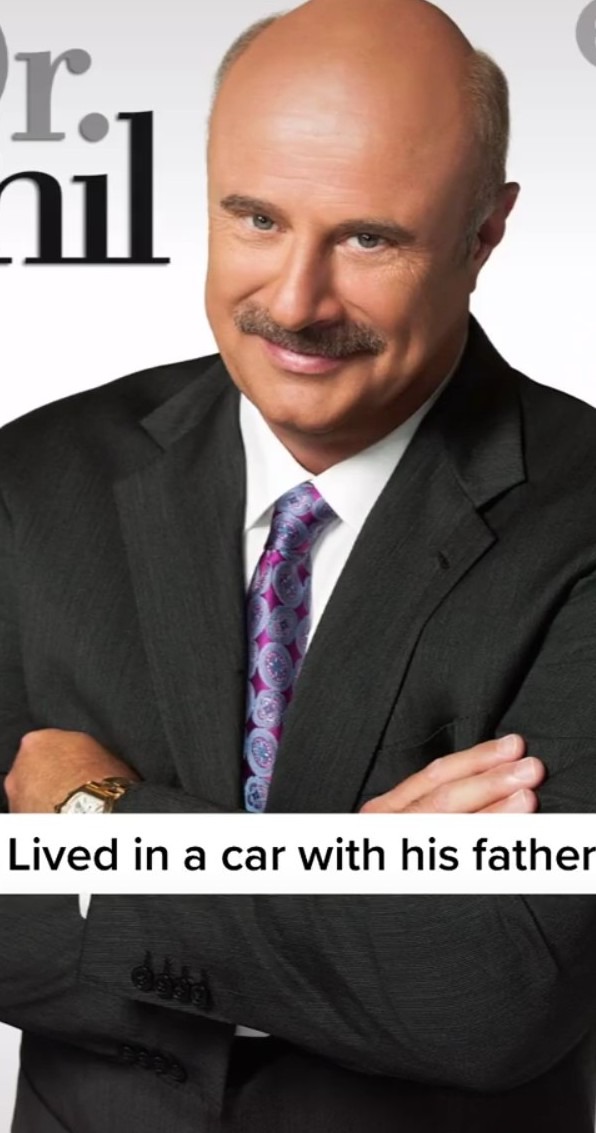 He might be the new James Bond now but Daniel Craig had waited table and slept on park benches before he got a break, after getting the role of James Bond. 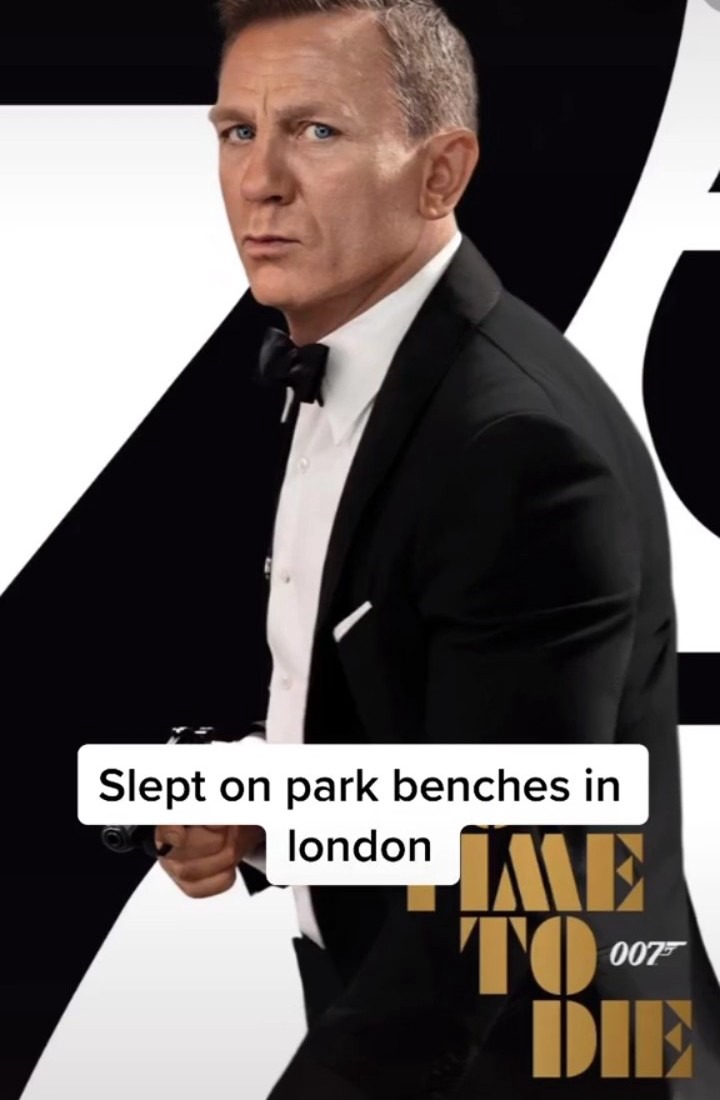 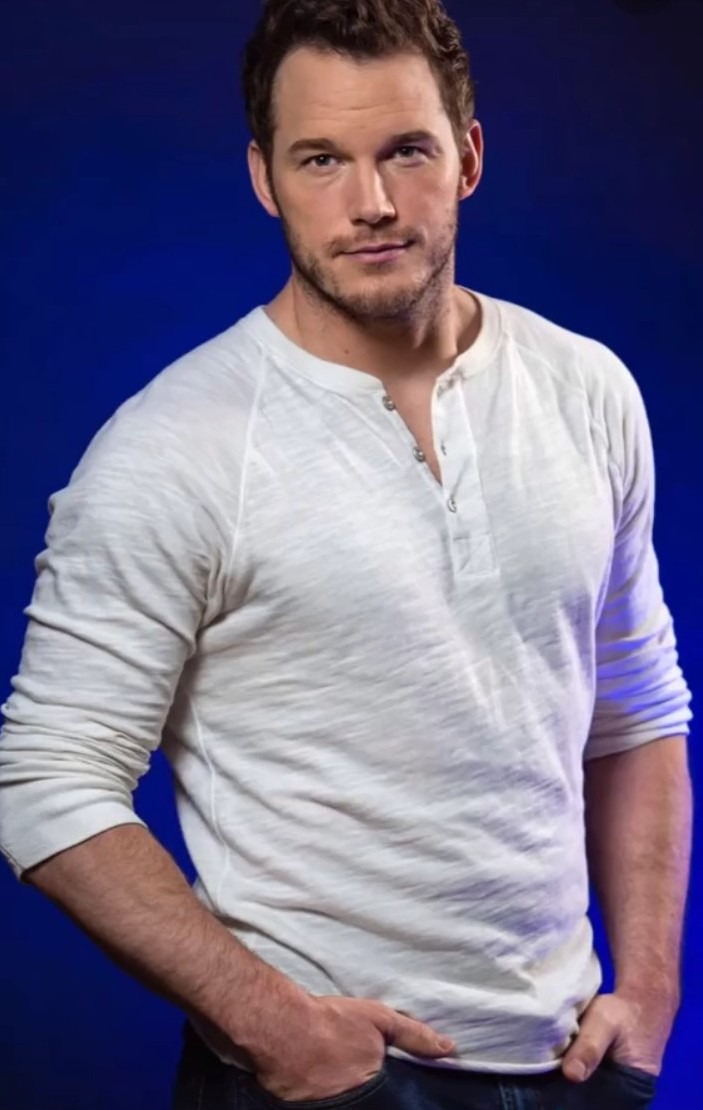 Chris Pratt had lived in a rat an flea infested van, the Jurassic World and Marvel Guardian of the galaxy actor said we smoked, drank, took weed and worked minimal of 15-20 hours just to cover gas, food and fishing supplies, it was really charming times. 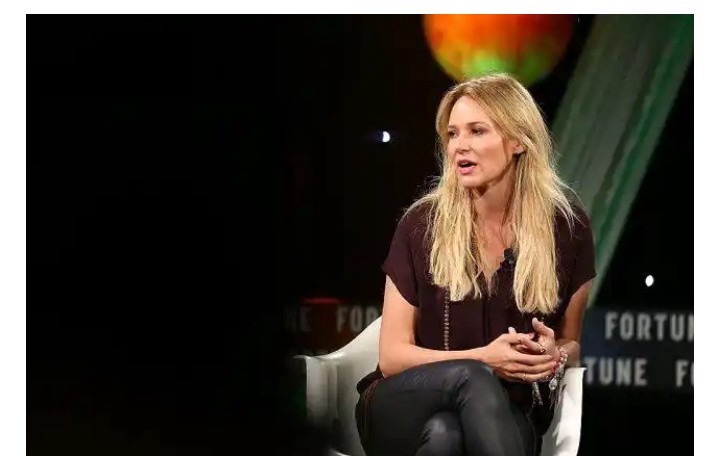 The Alaskan native was fired and made to live on the streets after refusing to sleep with her boss. Later the singer became on of the best selling artist with her debut album pieces of you.

He had stared in movies like boomerang, jungle fever, and X-men before she went on to act Cat woman. However the mother of two didn't have things easy when she was young. According to people Berry moved to NYC at age 21 and when she ran out of money her mother refused to send her one so she had to live in homeless shelters and live on small expenses. 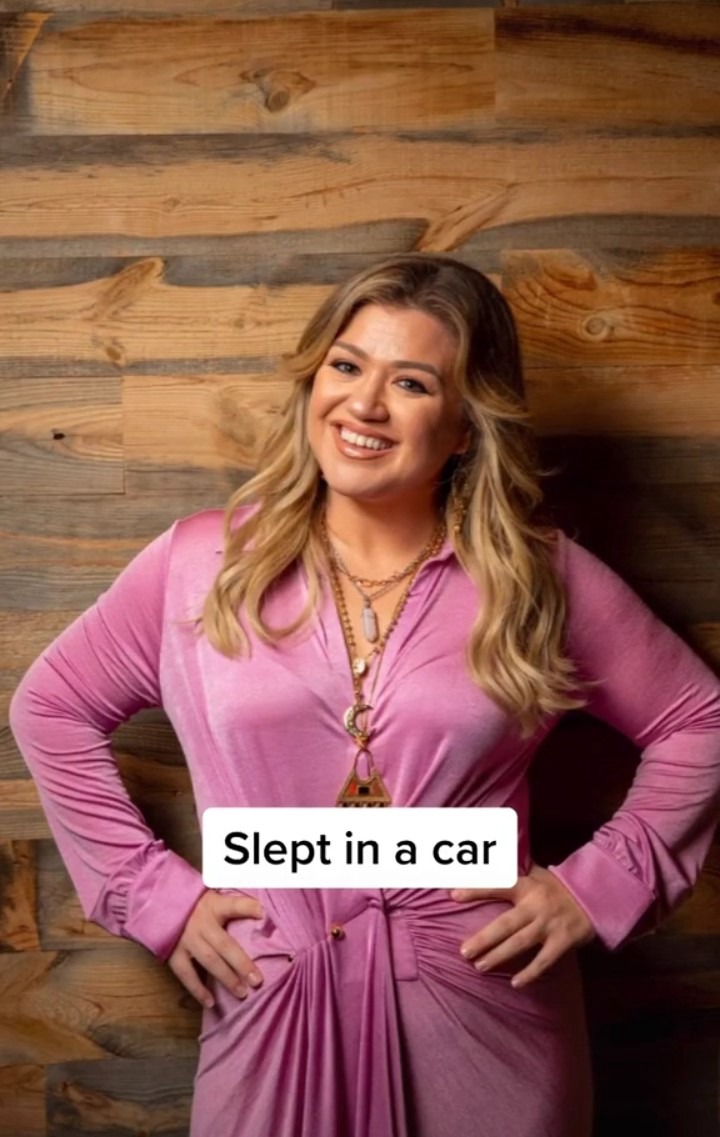 Before Kelly Clarkson was just a young woman hoping to make it big in L.A, tragically her house burnt down with all her belongings, the singer was broke and unemployed, so she lived in her car and homeless shelters until she auditioned for the reality TV show 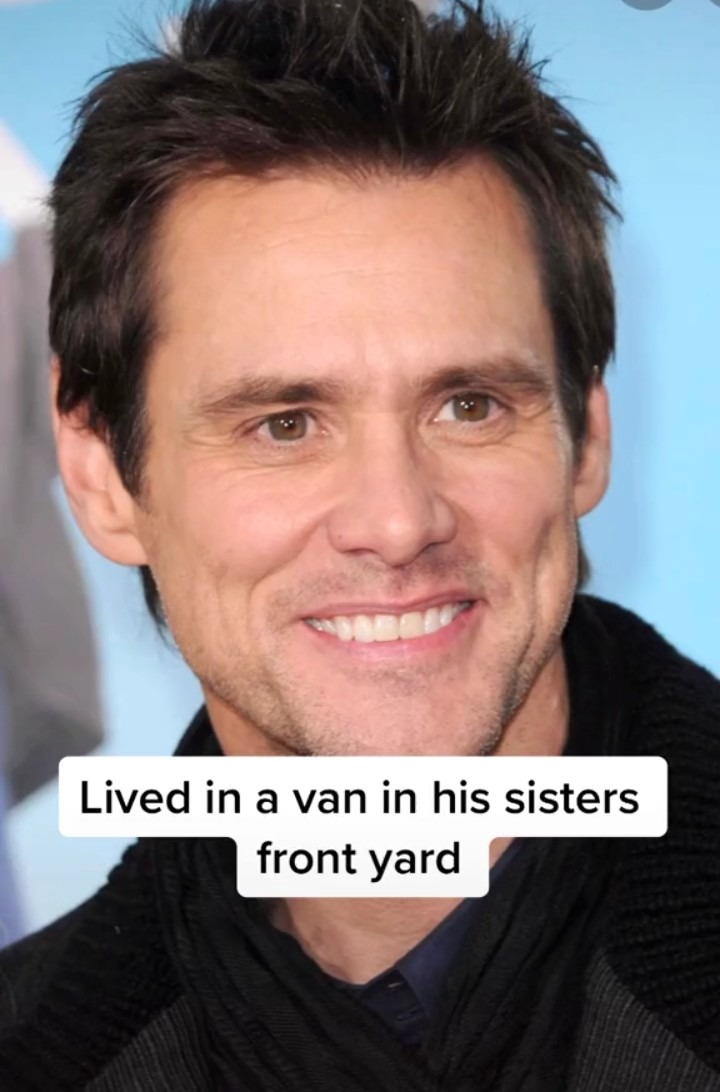 Jim Carrey who was an high school drop out lived in a VW van which they parked in various places in Canada, he said he and Irene actor had a lot of financial troubles growing up. According to the biography of the Canadian comedian he and his family eventually moved out of the van and slept on their sisters front lawn inside a tent. 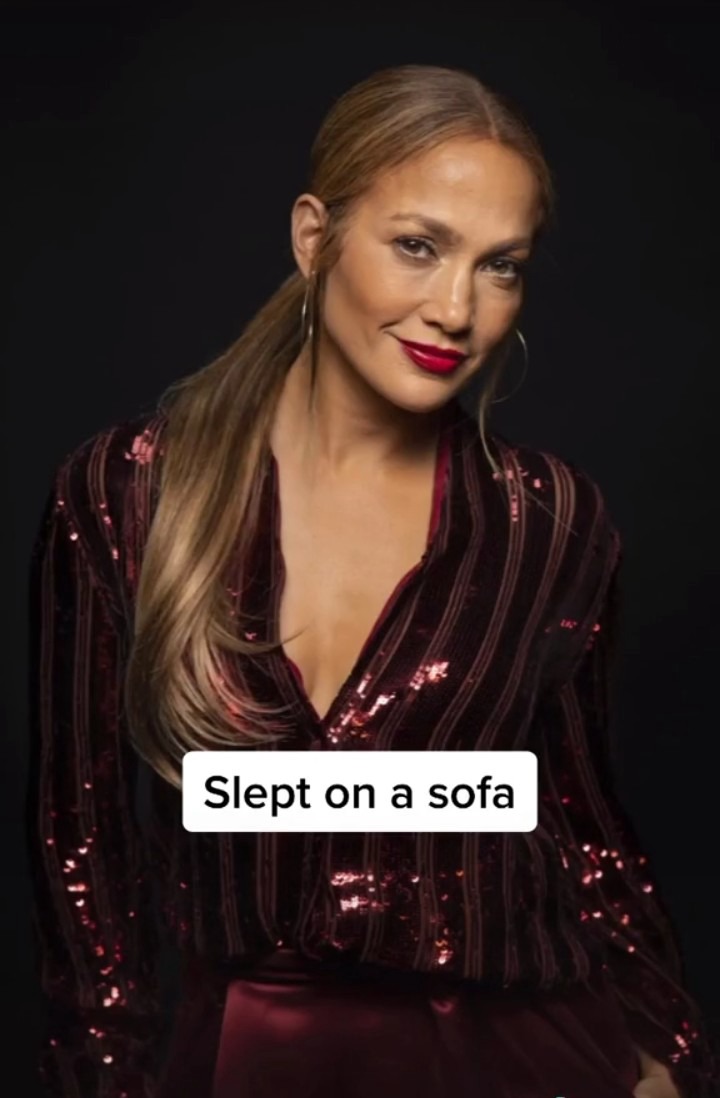 Lopez may be a megastar but her career had a bumpy start, after high school Lopez wanted to be dancer but her. Mother wanted her to go to college, so she had to live home and sleep on her dance studio sofa. Lopez breakthrough came when she was invited to dance in Europe, when she returned to the states she became a fly girl on another colour. 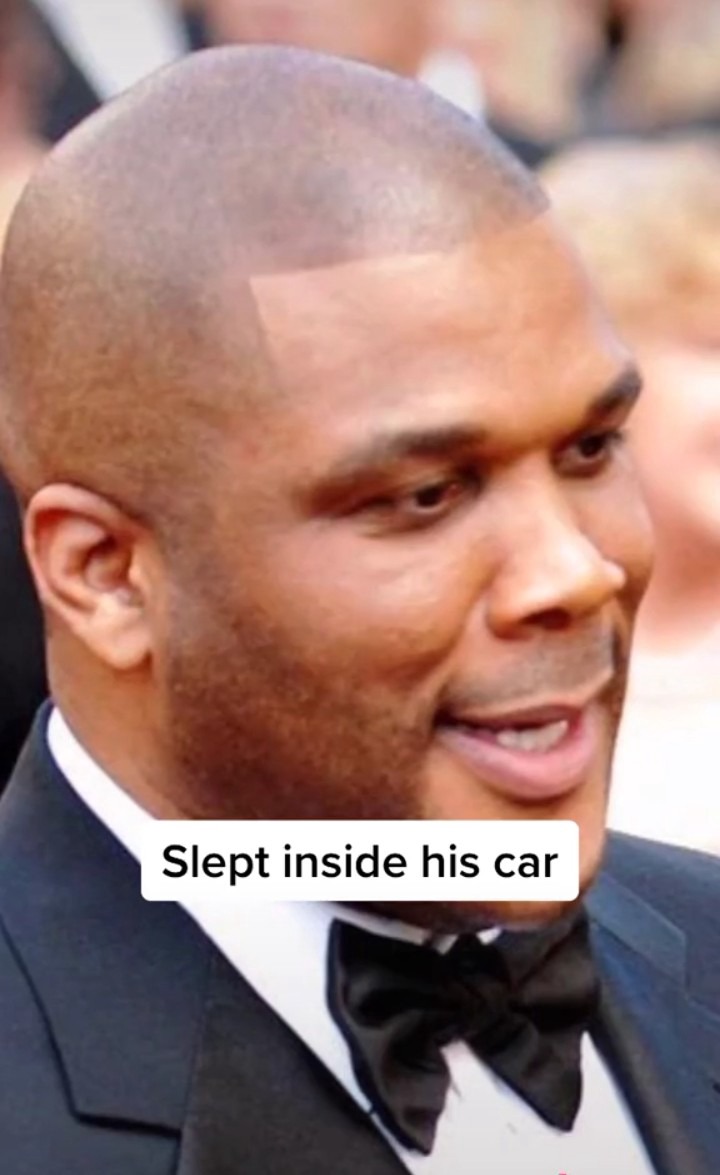 Tyler Perry the director of the Medea movie franchise had to live in his car when his career was losing grounds. 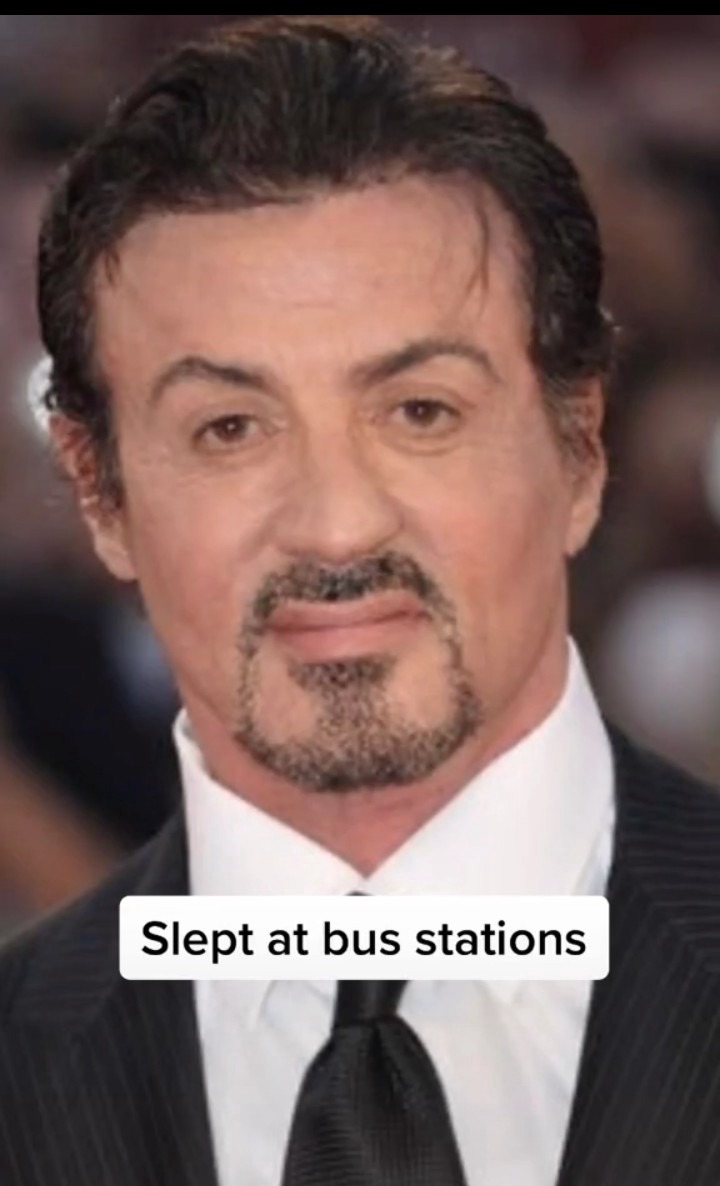 In 1975 Sylvester Stallone wife was pregnant and his dog was starving so he sold his dog Butkus, for 50 dollars and began to write the Rocky script, Three and a half days later he sold the script and bought back the dog for 15,000 dollars, and started a career that would bring him fame and wealth from years to come. 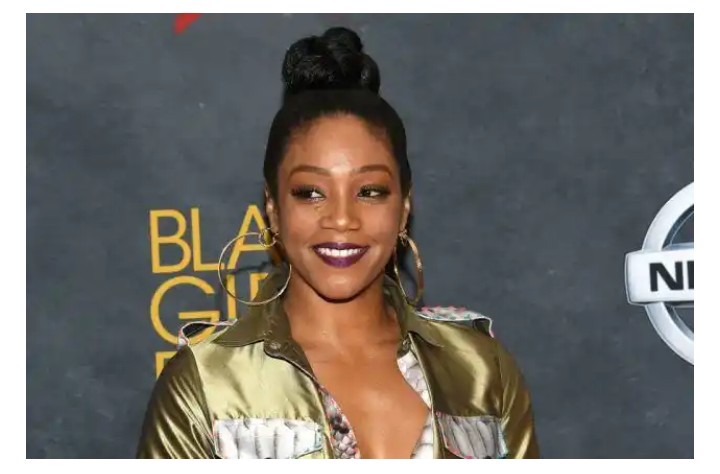 Kelvin Hart helped Tiffany Haddish out of homelessness, at first she had only her car to sleep in.