By Olomukoro1 (self media writer) | 20 days ago

Elenu has responded to a recent interview by fuji musician, KWAM1, in which he detailed the reasons for his postponed tour of the United States. The comedian published the video on his Instagram page while accusing KWAM1 of fraud and seeking a refund of his money. Furthermore, according to Elenu, Mike Fash, the musician's manager, never stated that obtaining visas for additional band members was a difficulty. 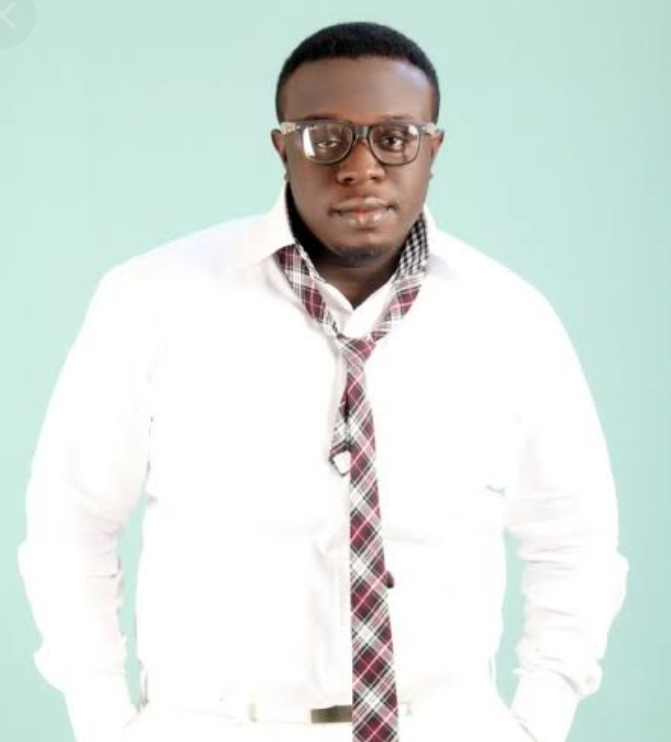 Elena's post follows a brief interview with Goldmine TV in which the singer revealed the reasons for the postponement of his US tour. 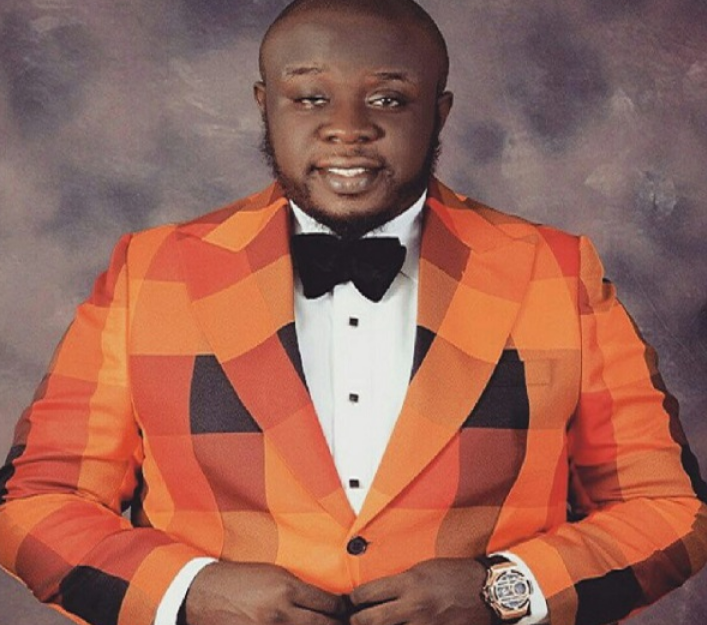 To get his band members into the United States for the scheduled tour, KWAM1 remarked that he is not a person who goes through the back door.

He retorted: "To be clear, I am both a proud Nigerian and a Canadian citizen. My band members, all of whom hold Nigerian passports, must obtain a visa before entering the United States, even though I do not." There must be an embassy interview before the entertainer's band members are granted visas, yet he and his team members never defrauded anyone.

Wasiu made the following statement: "We owe it to our supporters to treat them with respect. They've been with us for a long time, and we're proud of that. Neither Wasiu nor anyone else was defrauded by Mike. There is no way for us to bypass the American embassy and tell the American government that you wish to come to the United States."

According to Elenu, the musician and his manager did not mention anything about the band members having visa concerns in the interview.

According to his accusation, KWAM1's management just informed him about the singer's request that his band members be vaccinated against COVID-19.

Elenu wrote: " "'Alhaji wants everyone to be vaccinated before you guys can fly,' Mike Fash remarked and I quote. According to Mike, and as confirmed by you, he informed me as much. Arriving in the United States to learn English." Claims that the comedy star and his manager paid the musician and his manager thousands of dollars and were not informed of visa concerns were made by the comic star. Elenu made it clear that he wanted both parties to return his money.

This time, Elenu went into greater depth about their transaction and how they reportedly presented the same show to someone else before coming to him for consideration. Do I need to mention that you sold the ATL show to another person before selling to me, and the other person called me and asked for a refund before they could get a court order that prevents K1 from performing at my show?" he wrote.