4 Nollywood Celebrities Who Have Featured In Hausa Movies

By Tipsvstricks (self media writer) | 25 days ago

The Kannywood movie industry has done incredibly well when it comes to national collaborations and working with some of the biggest names in the Nollywood entertainment scene. 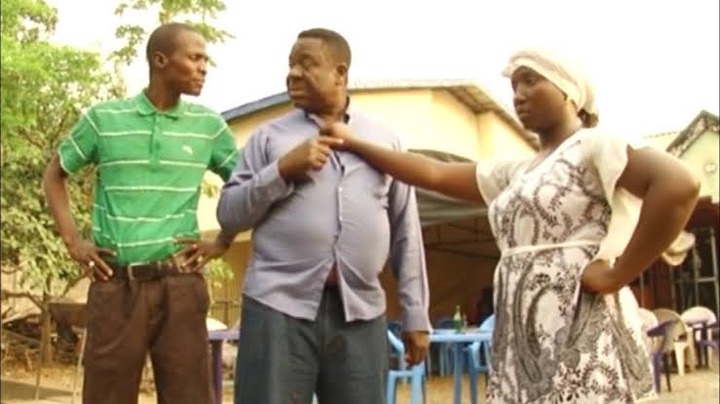 There are some Nollywood actors who have featured in Hausa movies and this is because of their hard work and talents.

Nkem Owoh is arguably one of the funniest Nigerian actors and comedians. He acted in a hit Hausa movie called Maja alongside a huge name in the Kannywood industry, Ibro, and other Hausa stars. Maja is a comedy about two stubborn men who have one mother but different fathers. The movie was mainly in Hausa except for Osuofia’s parts which were in English but subtitled in Hausa. 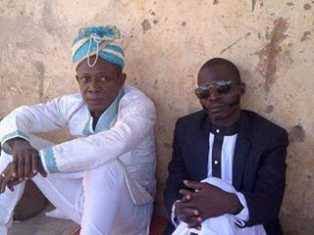 The movie was very interesting and many people enjoyed it. Indeed, the blending of both Igbo and Hausa cultures in a Kannywood movie is commendable. 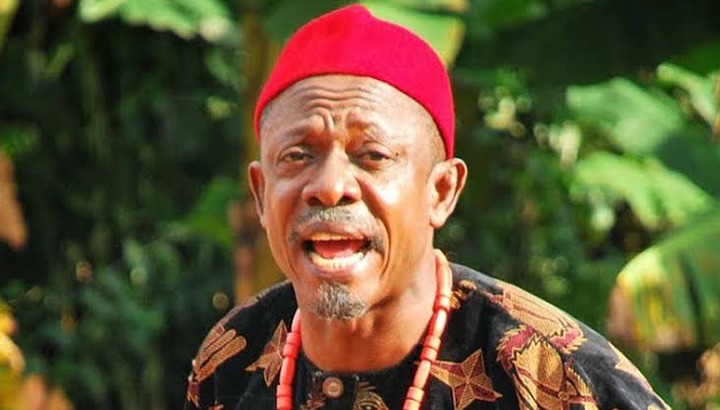 John Okafor who is professionally known as Mr. Ibu is a huge name in the Nigerian entertainment industry. 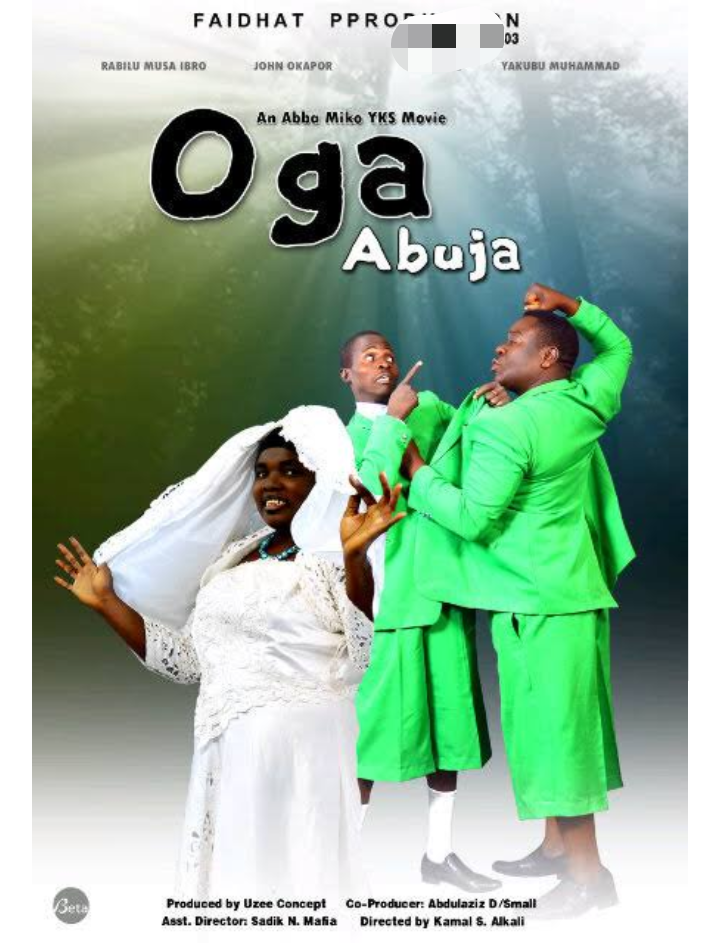 He featured in a blockbuster Hausa movie titled Oga Abuja. It was a masterpiece and many movie lovers were entertained by the collaboration of Kannywood and Nollywood actors. 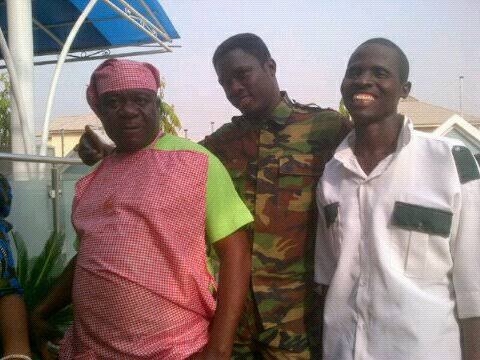 Chinedu Ikedieze was also acted in a Hausa movie called Karangiya. He starred alongside top Hausa celebrities such as late Ibro, Hadiza Muhammad, Samira Ahmad, and many others. 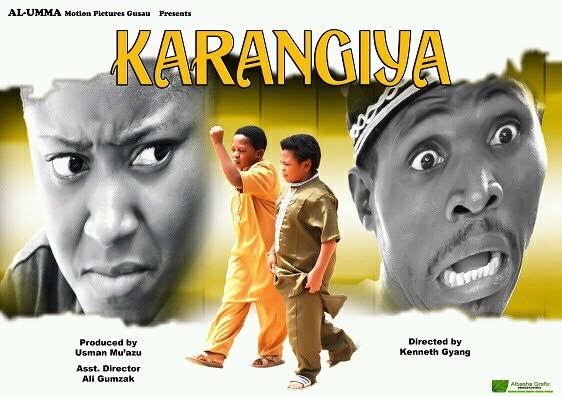 The movie was one of the best Hausa movies. When you watch the film, it is a most for you to laugh. The stars had worked really hard to impress the viewers. 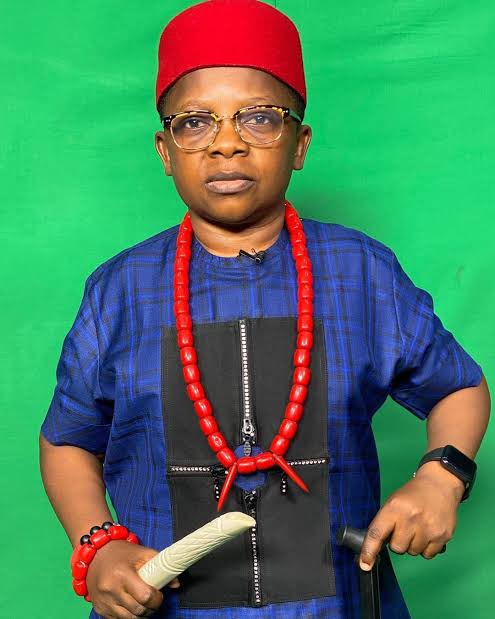 The funniest and talented Nigerian comedian and actor, Osita was once starred in a Kannywood movie titled Karangiya. It was a laughable and interesting movie. 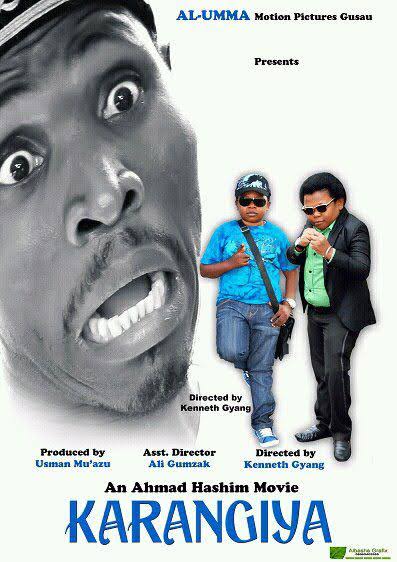 He played extraordinary performances alongside Chinedu Ikedieze. The two comedians truly entertained their audiences with their outstanding roles in the Hausa movies. 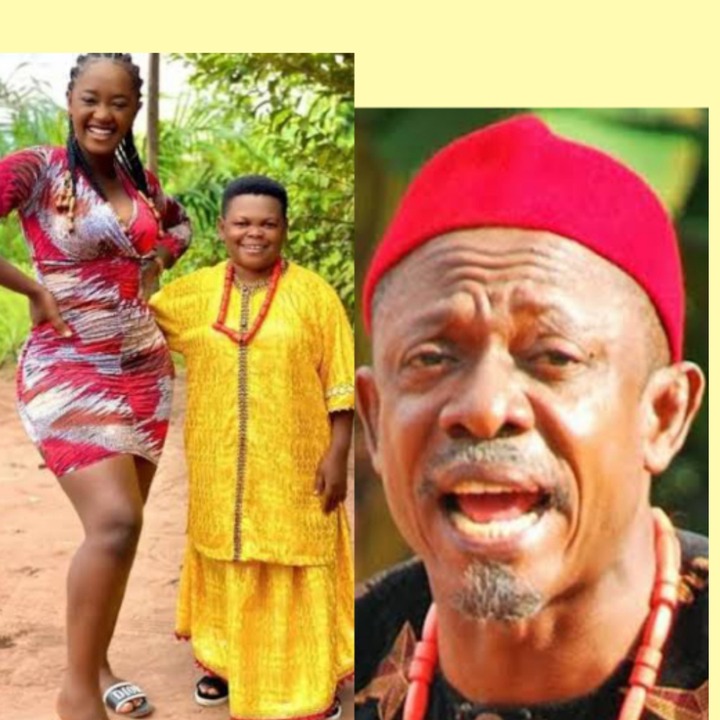