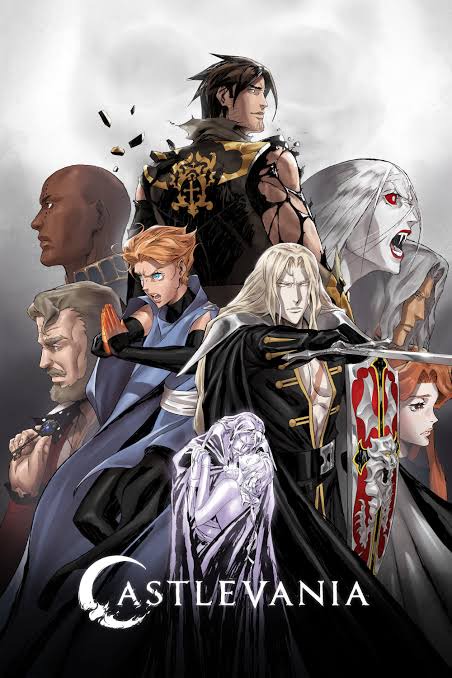 A vampire hunter fights to save a besieged city from an army of otherworldly creatures controlled by Dracula. 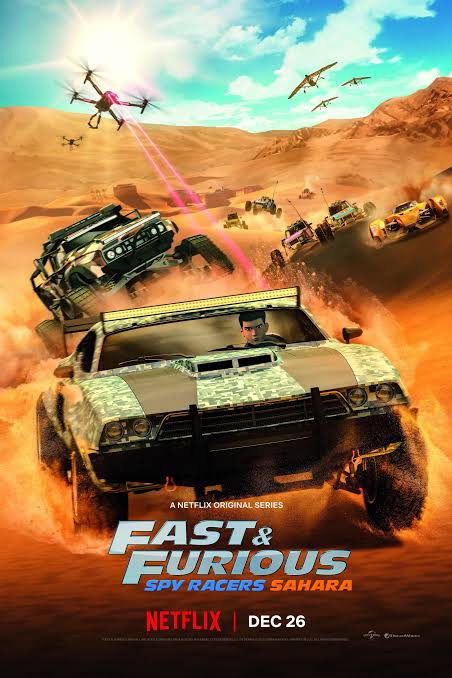 Adventures abound as a group of teenagers infiltrates an elite racing league controlled by a nefarious organization that is bent on world domination. 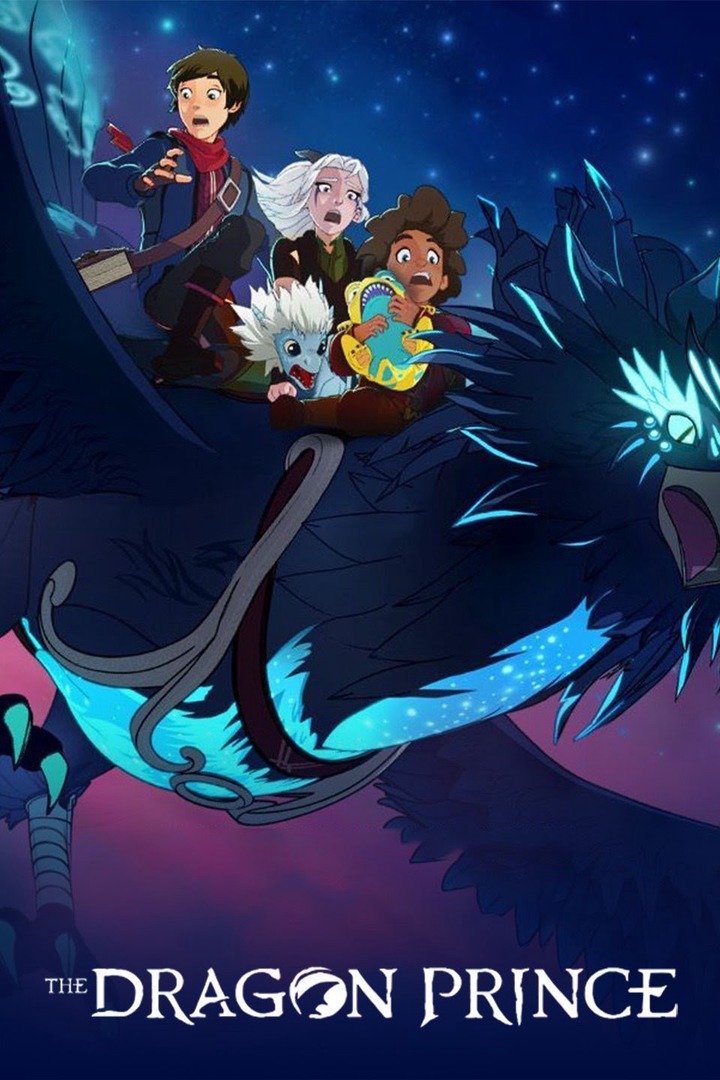 Two human princes forge an unlikely bond with the elfin assassin sent to kill them, embarking on an epic quest to bring peace to their warring lands. 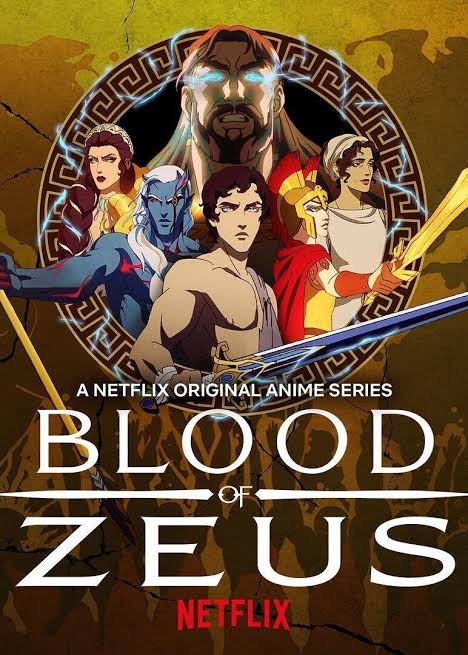 Chronicles the illegitimate son of Zeus, a young man tasked with saving heaven and earth despite the interference of a vengeful goddess and her monstrous forces. 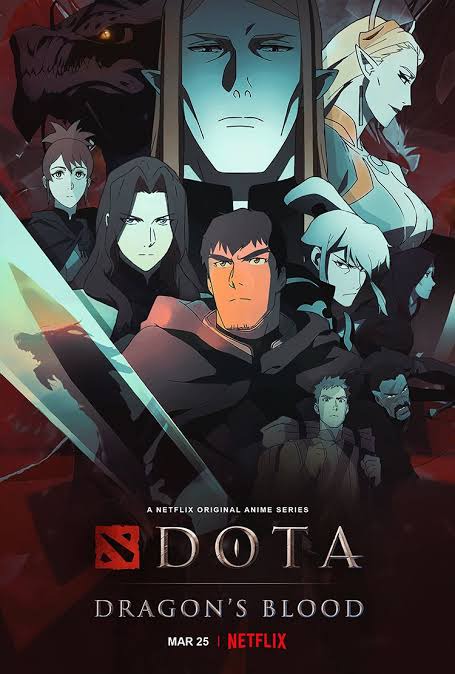 Renowned Dragon Knight Davion becomes embroiled in events much larger than he could have ever imagined. 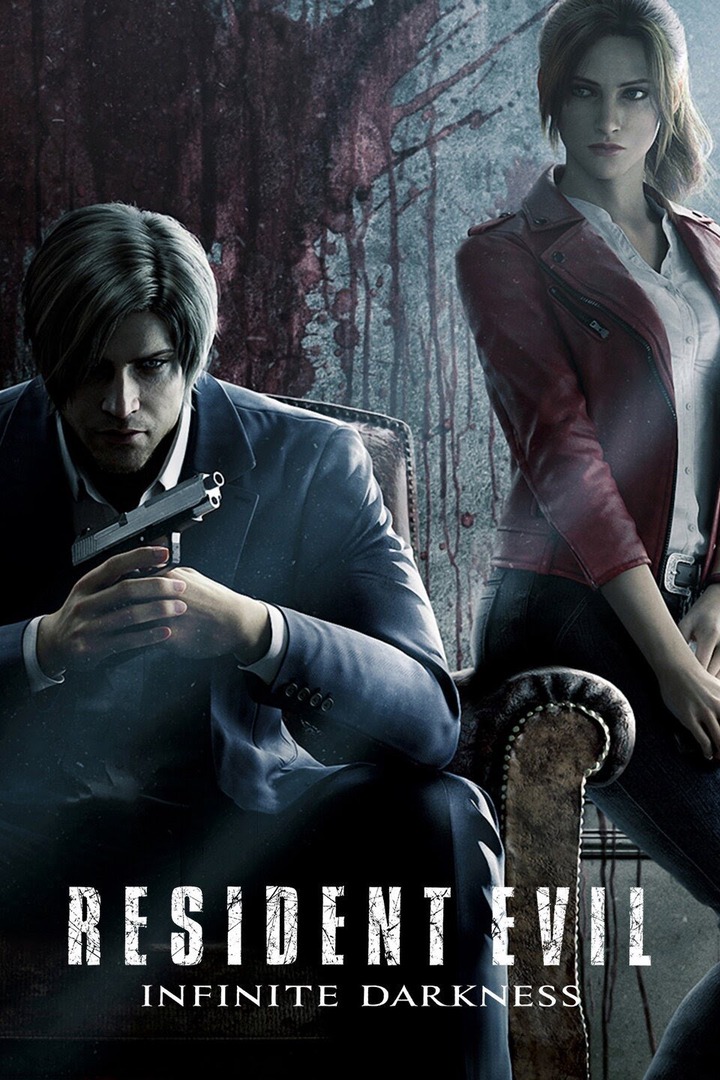 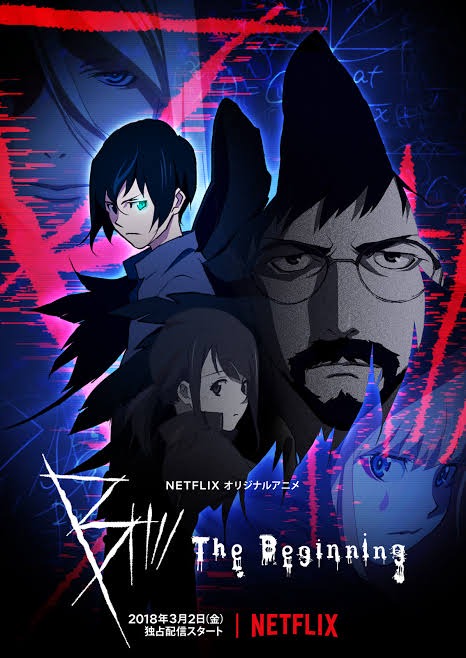 In this anime series, scientists hope "new humans" will create universal peace, but they're kidnapped by an evil group with very different plans. 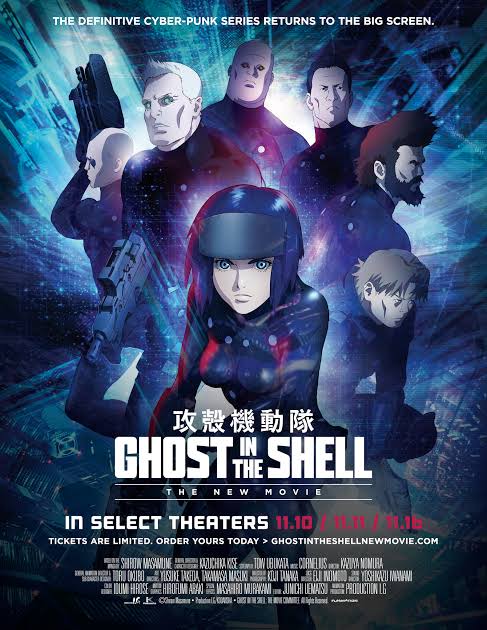 After a global financial crisis, the world is engulfed in an AI-driven war, and it's up to Section 9 to counter new forms of cyber threats.

9. Cagaster of an Insect Cage 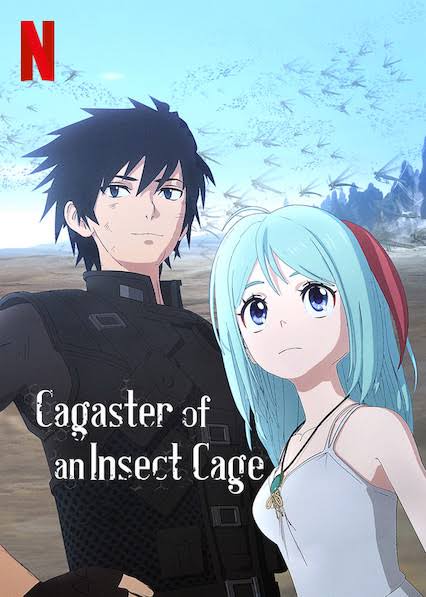 Thirty years after a disease that turns those infected into carnivorous insects emerges, a teenage girl and a young exterminator search for her mother. 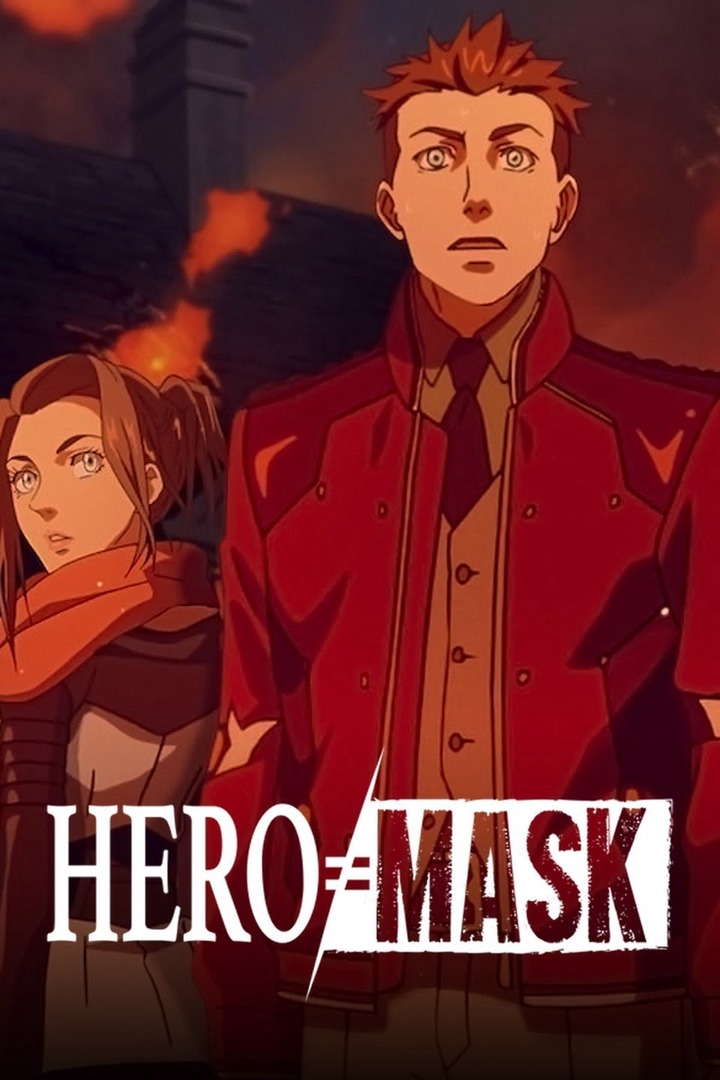 11. Knights of the Zodiac: Saint Seiya 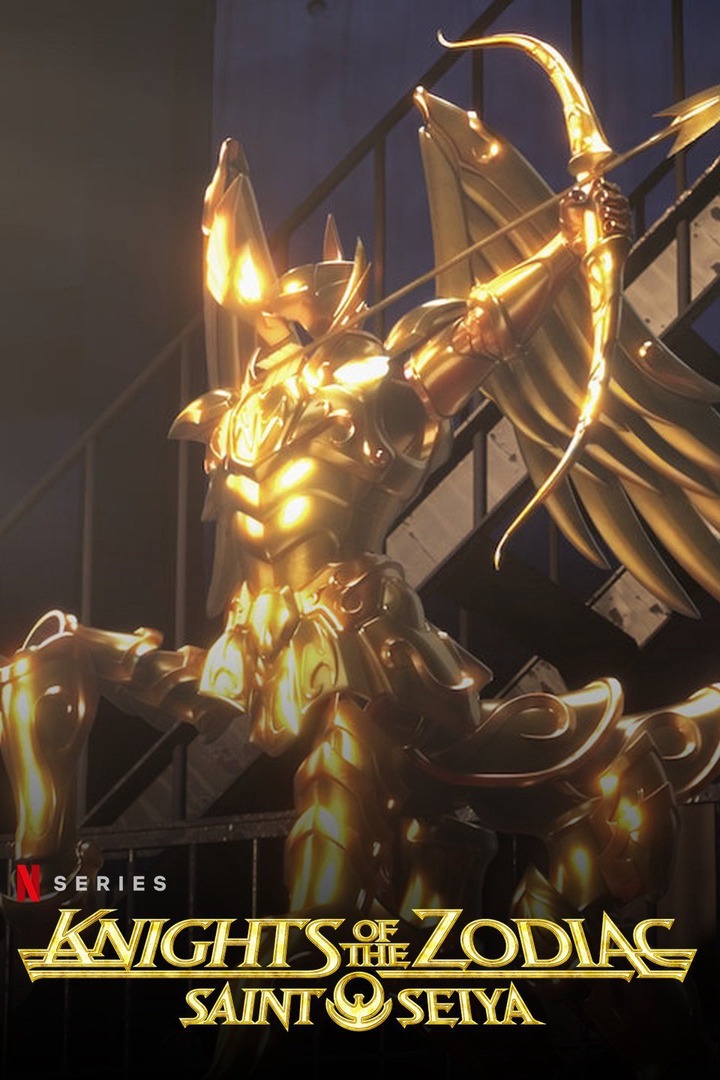 The series follows the Bronze Knights as they fight prolific warriors in the quest of becoming Goddess Athena warriors, while Seiya at the same time is looking for his missing sister. 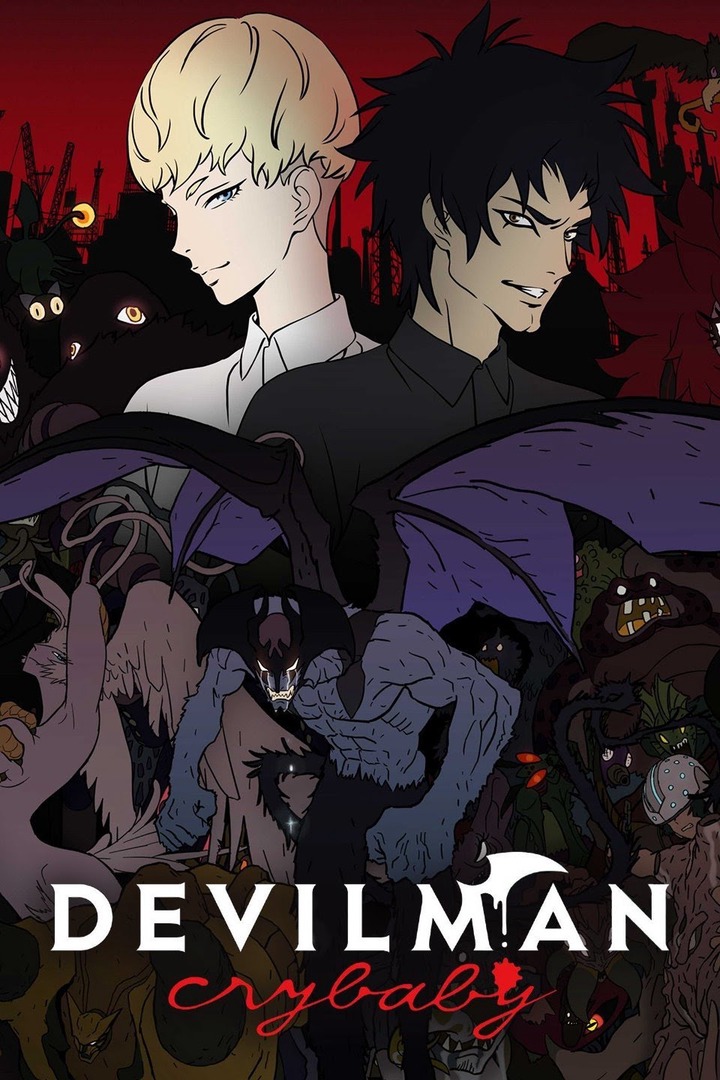 With demons reawakened and humanity in turmoil, a sensitive demon-boy is led into a brutal, degenerate war against evil by his mysterious friend, Ryo.