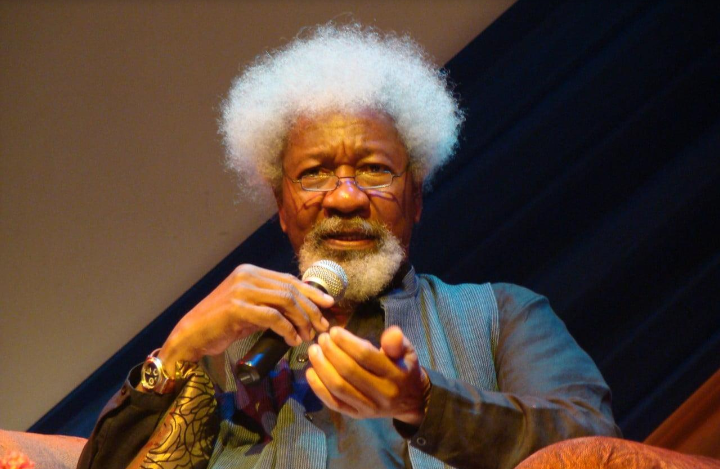 According to him, the NBC went beyond its constitutional duties and did not have the power to decide what is “professional and sound judgement” as it relates to the media. He added that, this is his first time of seeing an example of the kind of query that the media is getting.

He made this statement on Friday, 27th August, 2021, during a media parley on the theme: ‘Sanctions on the loose: Chasing the gnat with a sledge hammer,' in Lagos. 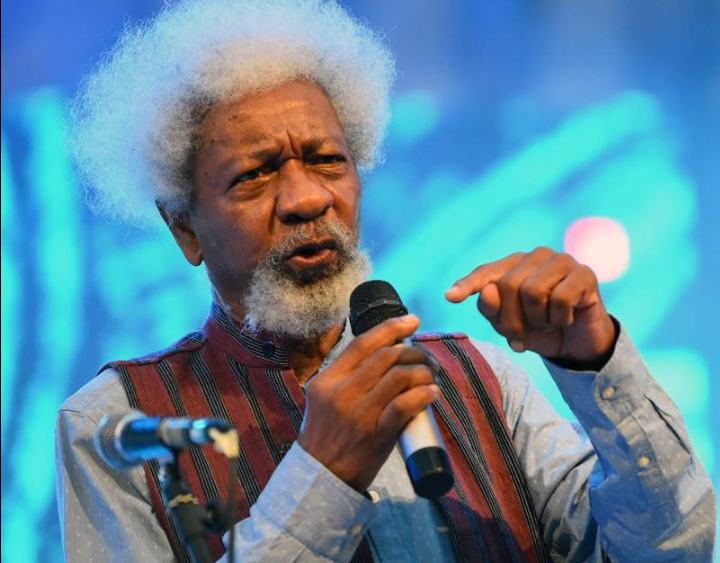 Soyinka while decrying the genocide that is currently taking place in some parts of the country, especially in Kaduna and Plateau State, asked for the whereabouts of the abducted Chibok girls, the pupils of the Ahmadiyya School, and the pupils of the Bethel Baptist School.

He further stated that, the gonocide is a characteristics of a failed state.

Actions he classified as genocide include:

1• Causing serious bodily or mental harm to members of the group.

2• Deliberate inflicting on the group conditions of life calculated to bring about physical destruction in whole or in part.

3• Forcibly transferring children of the group to another group.

He however, called on the international community to intervene and stop the enslavement of children in form of kidnapping, abduction and 'trading of children to the highest bidder.'