People often confuse a mother and her son for a couple because of their closeness, particularly when the son is well-grown and the mother seems to be growing younger by the day. Such is the case with Omotola Jalade and her handsome son, who are often mistaken for a pair. This post, on the other side, will help you find out who is who. 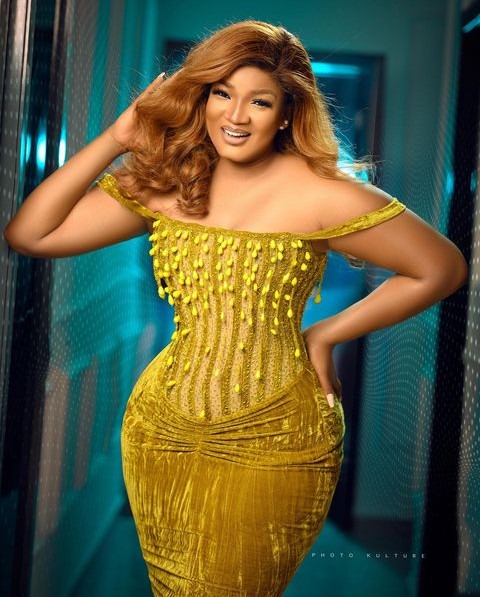 Omotola Jalade Ekeinde, best known by her stage name Omosexy, is a Nigerian actress, model, artist, movie maker, television host, philanthropist, and entrepreneur. She is obviously stunning and has served in the Nigerian film industry, also known as Nollywood, for more than two decades. This gorgeous woman stars in a number of tragic, dramatic, and action-adventure films. 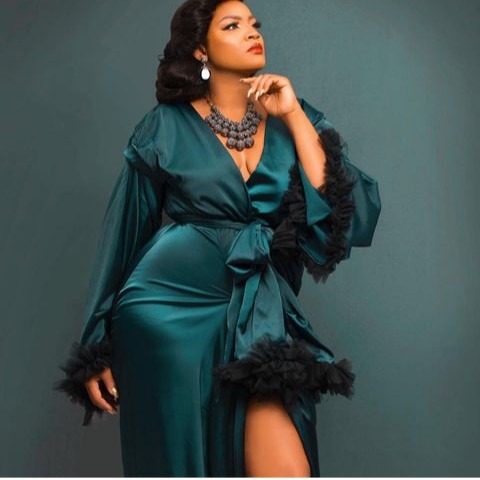 Omotola, who turned 43 in February, was born in Lagos State, Nigeria, on the 17th of February, 1978. She was born in the state of Ondo but educated in Lagos. In the Nigerian film industry, she is one of the most sought-after and wealthiest actors.

She attended Yaba College of Technology in Lagos State, where she earned a National Diploma, after completing her primary and secondary school education in Lagos and Kaduna States, respectively. The actress pursued her studies at Obafemi Awolowo University Ile-Ife in Osun County, where she graduated with a Bachelor's Degree in Estate Management. 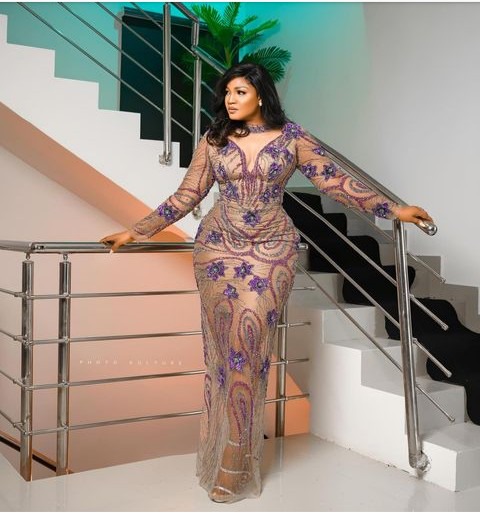 Omosexy, as she is affectionately named by her fans, debuted in the Nollywood industry in 1995, in the film "Venom of Justice," in which she portrayed her first professional part. She rose to fame after appearing in the Nollywood hit film "Mortal Inheritance," which won her an Africa Movie Academy Award for Best Actress in a Leading Role. 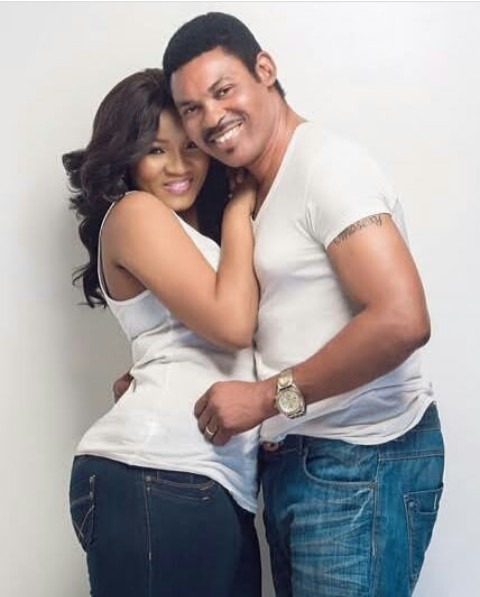 Omotola married Mr Matthew Ekeinde, a pilot captain, in 1996, and they have a daughter together. They are extremely faithful to one another and continue to live happily together. 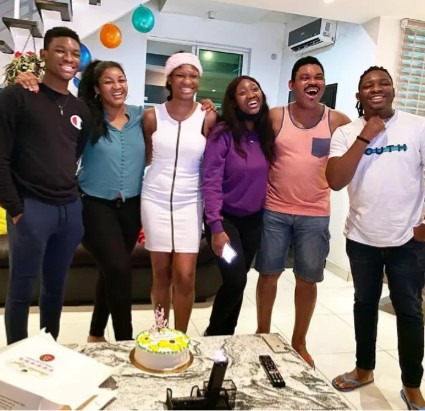 Their marriage has culminated in the birth of four lovely girls (two sons & two daughters). 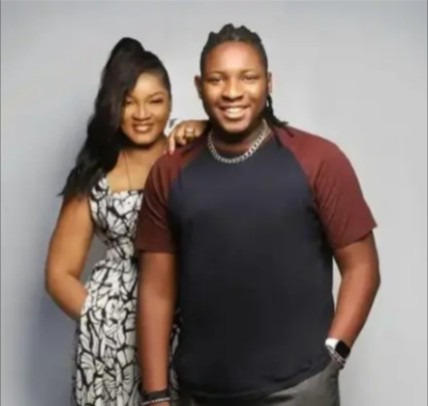 Captain E, Omotola's adorable baby, is often confused for her husband by the general public. He is her oldest child and has a close friendship with the star. He graduated from the Eastern Mediterranean University in Cyprus with a degree in Information and Media Studies. 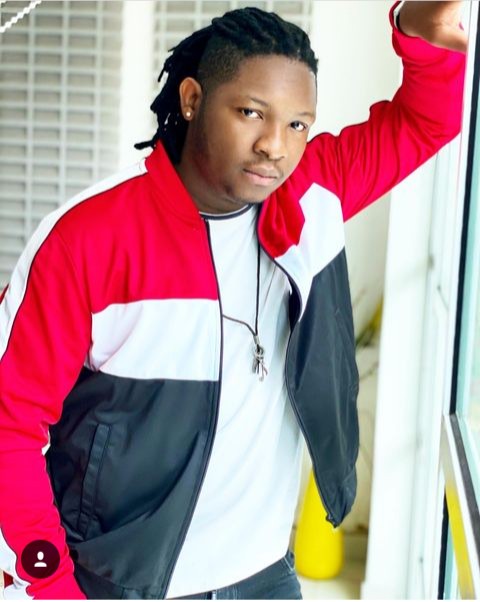 Captain E, like his mother in the entertainment industry, is undeniably a sweet guy who has done a lot in the music industry. As a budding singer, he has performed exceptionally well by himself. 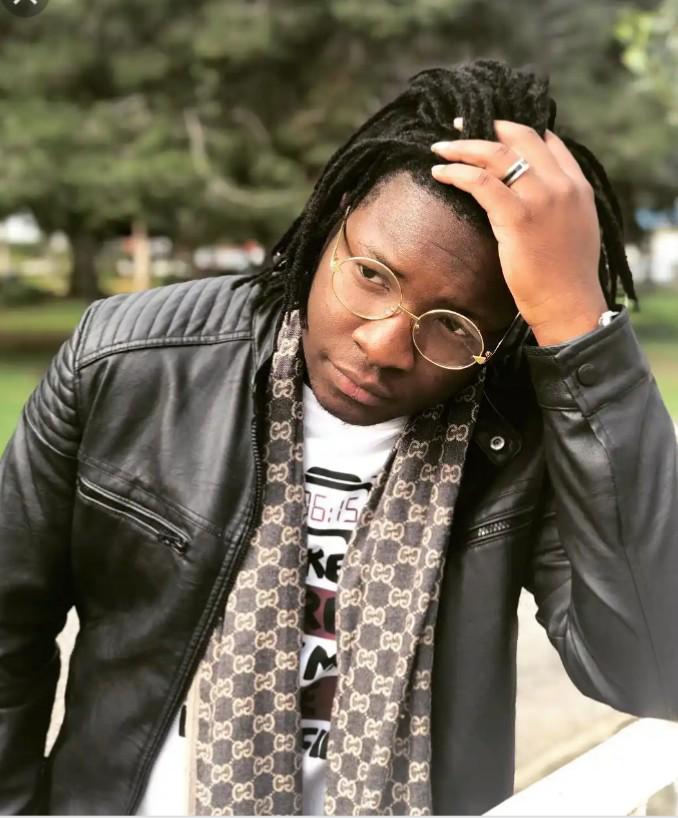 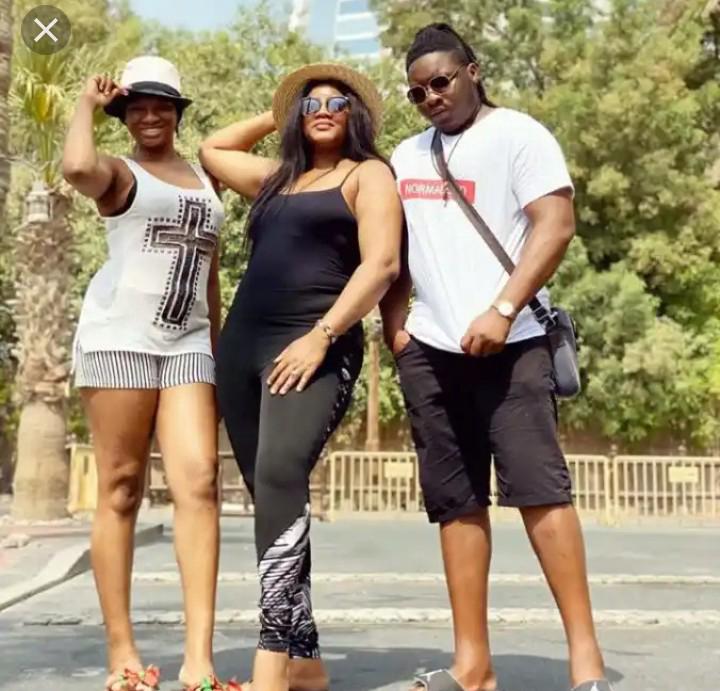 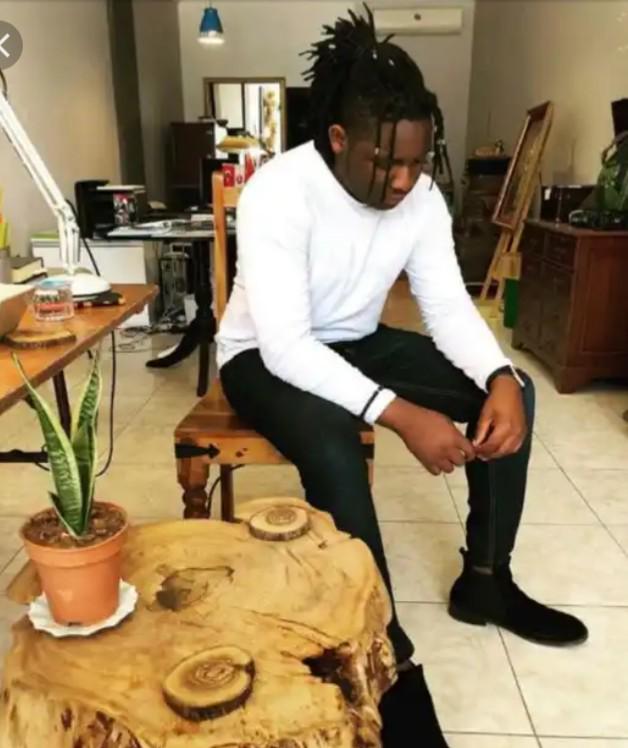 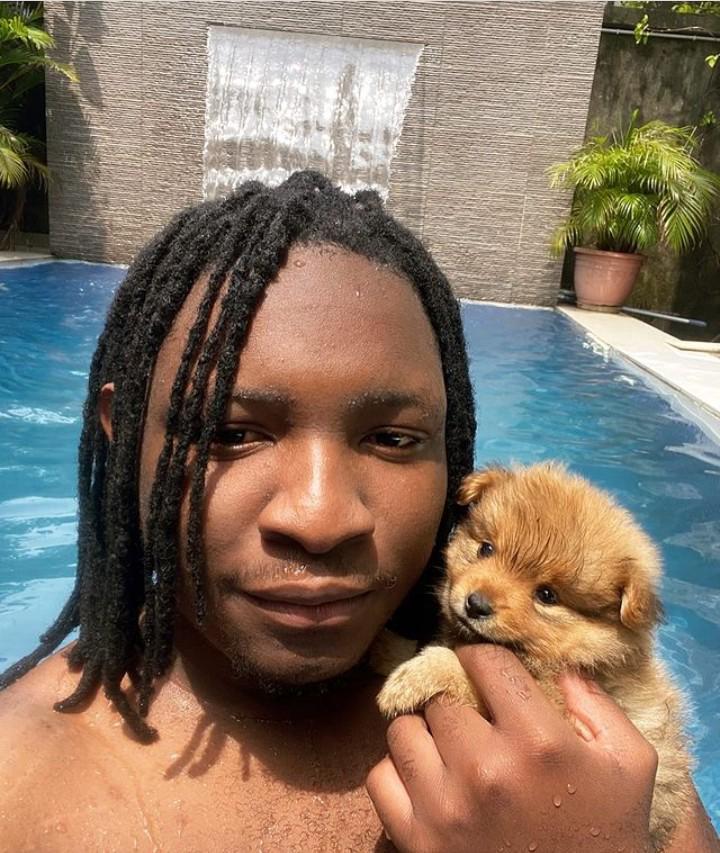 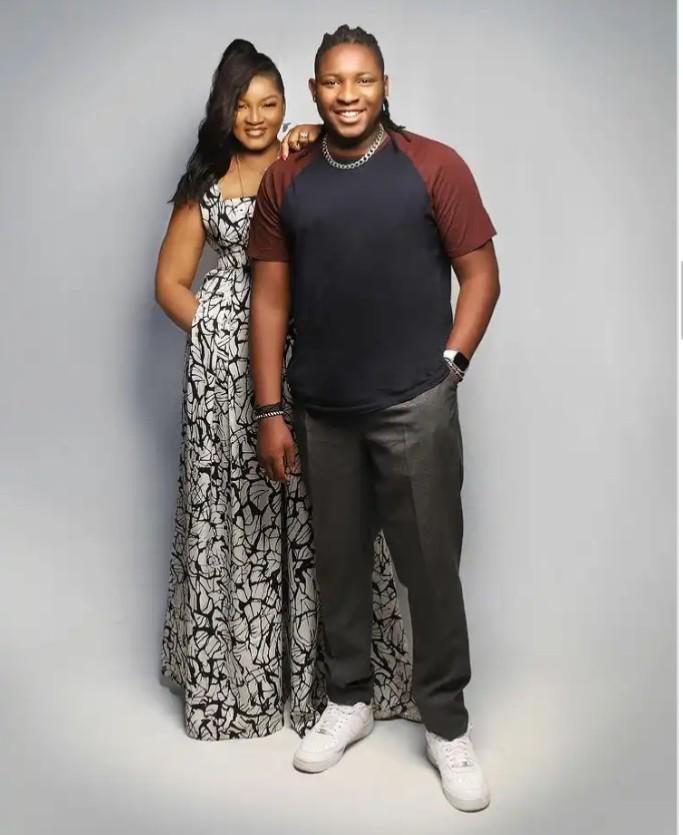 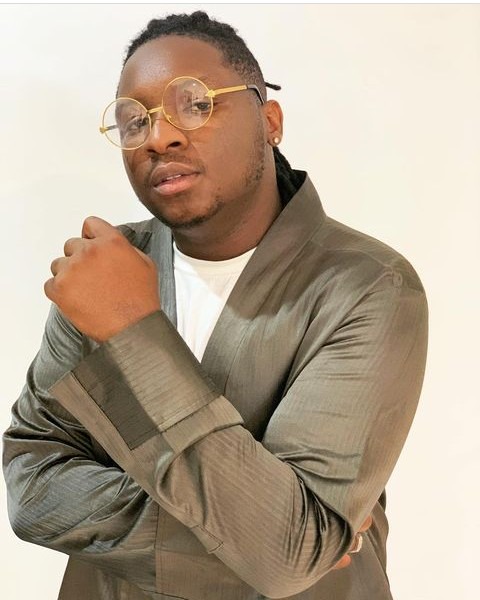 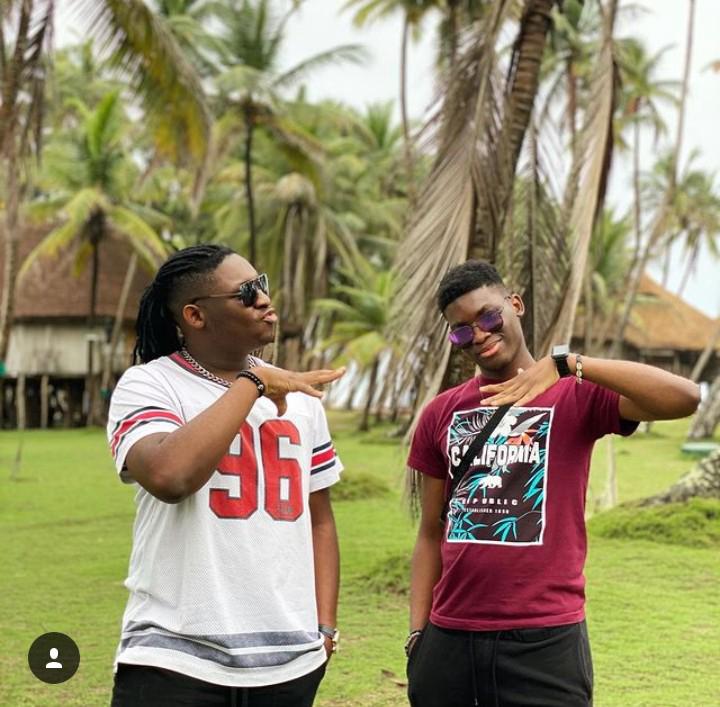 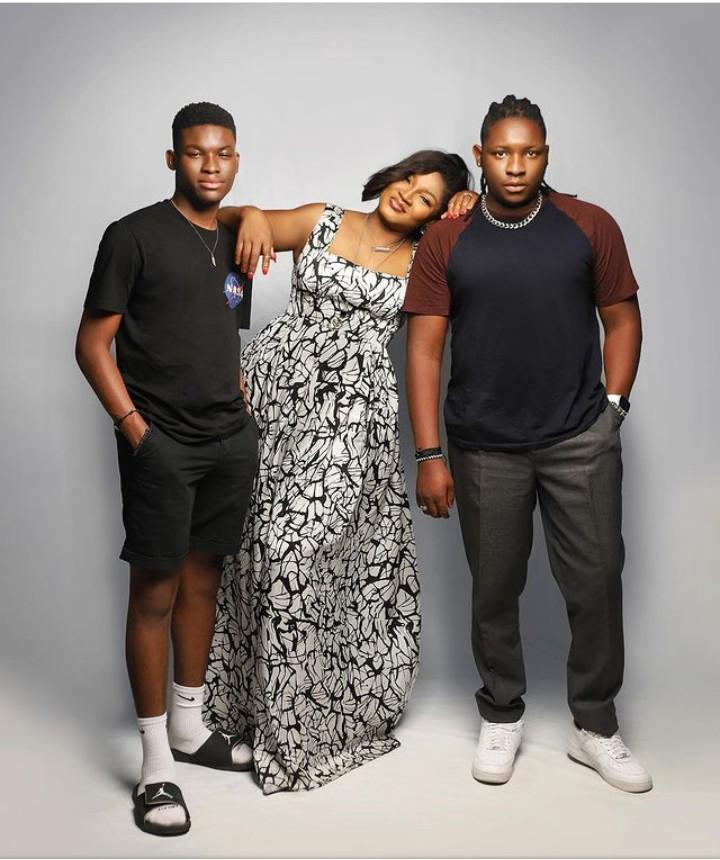 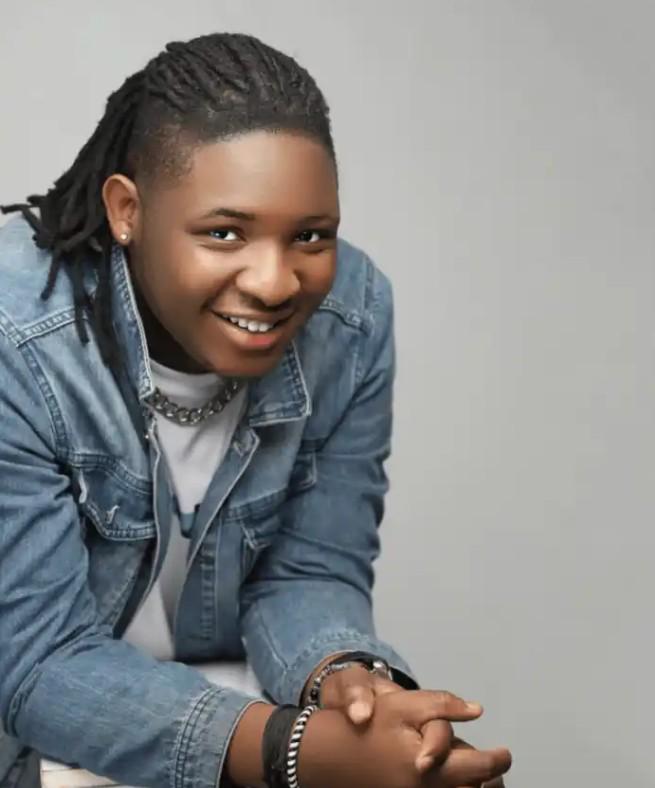 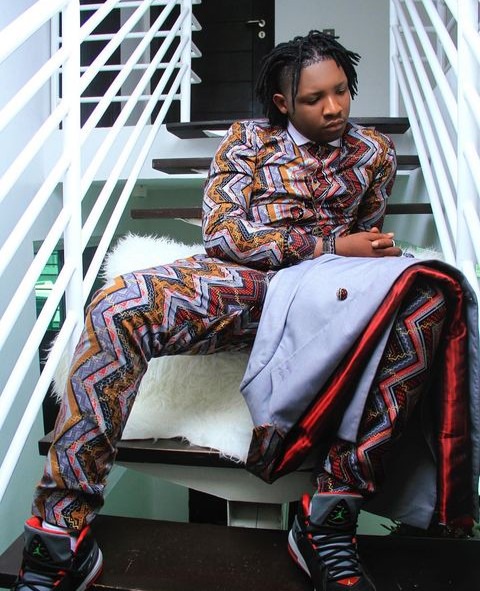 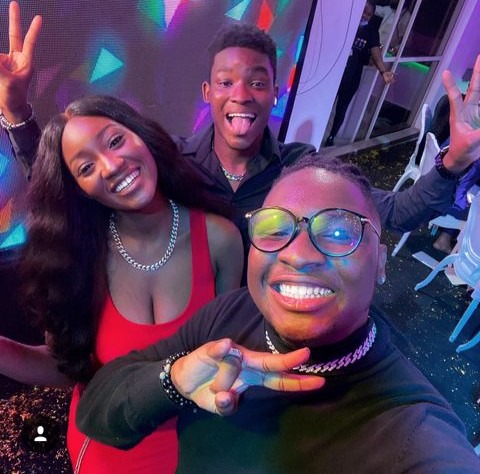