9 Movies That Are Based On Legends

2. King Arthur: Legend of The Sword 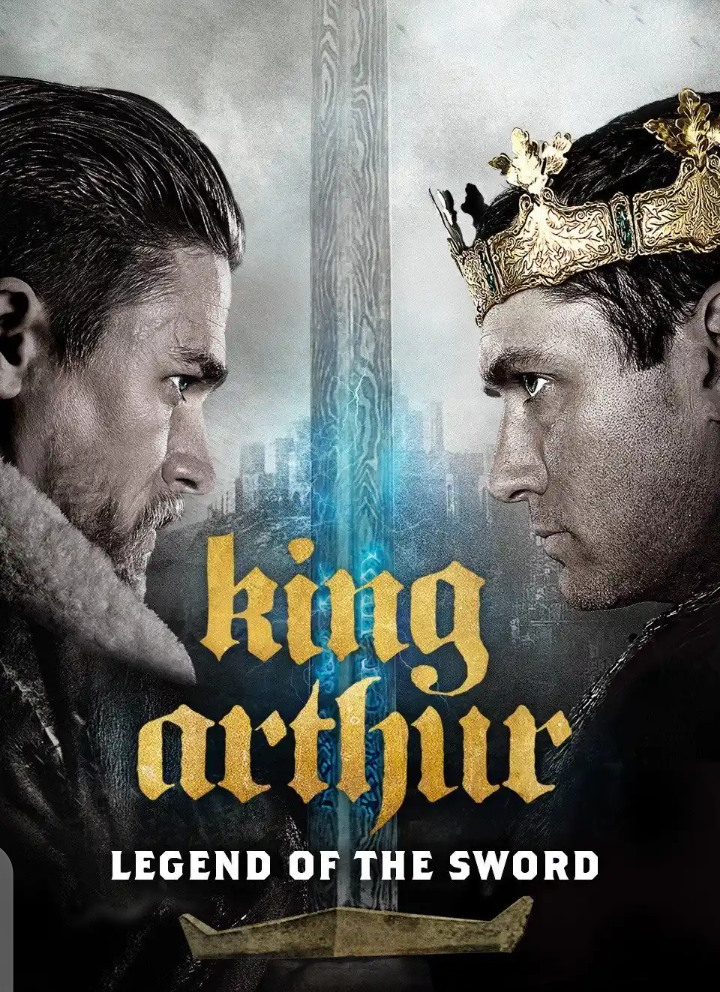 This movie is also based on the Legend of King Arthur, a legendary British leader who, according to medieval histories and romances, led the defense of Britain against Saxon invaders in the late 5th and early 6th centuries.

3. Clash of The Titans 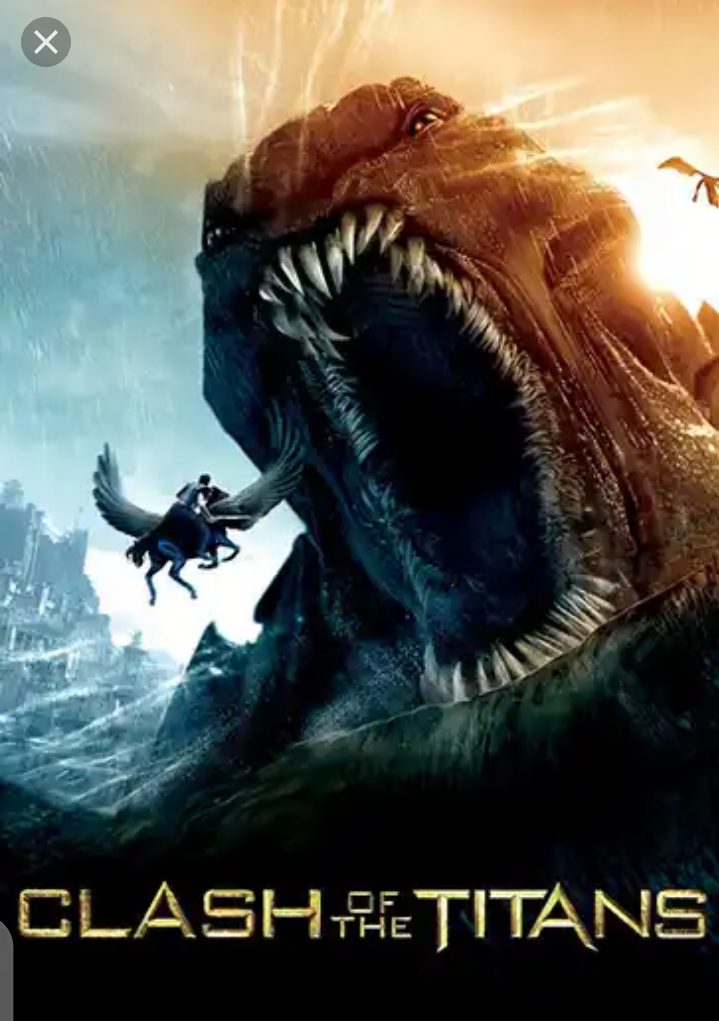 This movie is based on the Greek Legend, Perseus who is a demigod the legendary founder of Mycenae and the Perseid dynasty. 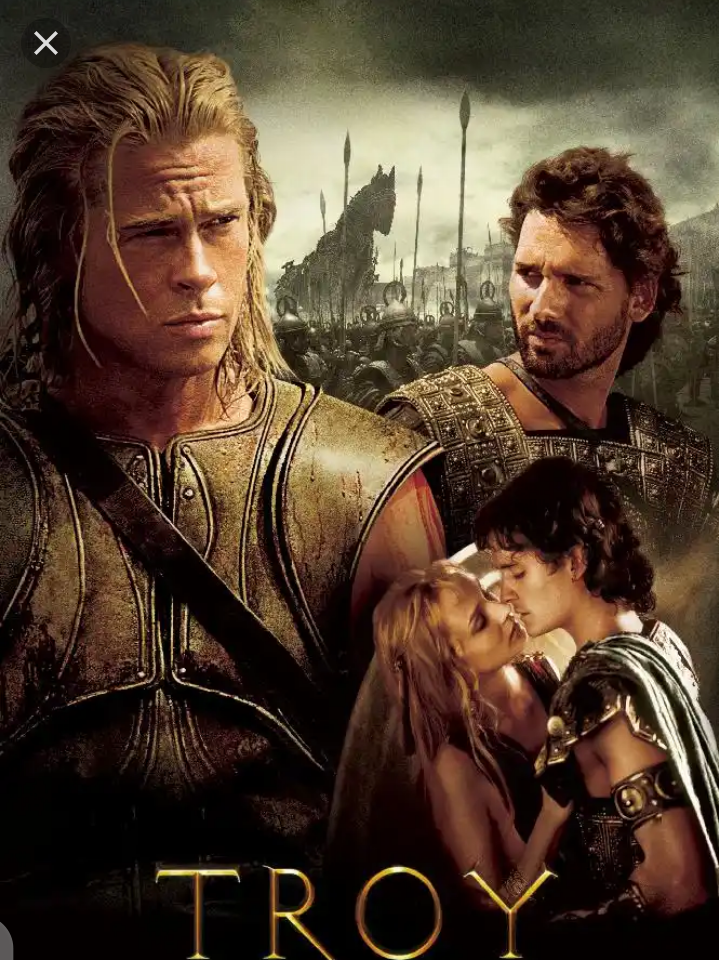 This movie is based on the Greek Legend, Achilles who was a hero of the Trojan War, the greatest of all the Greek warriors. 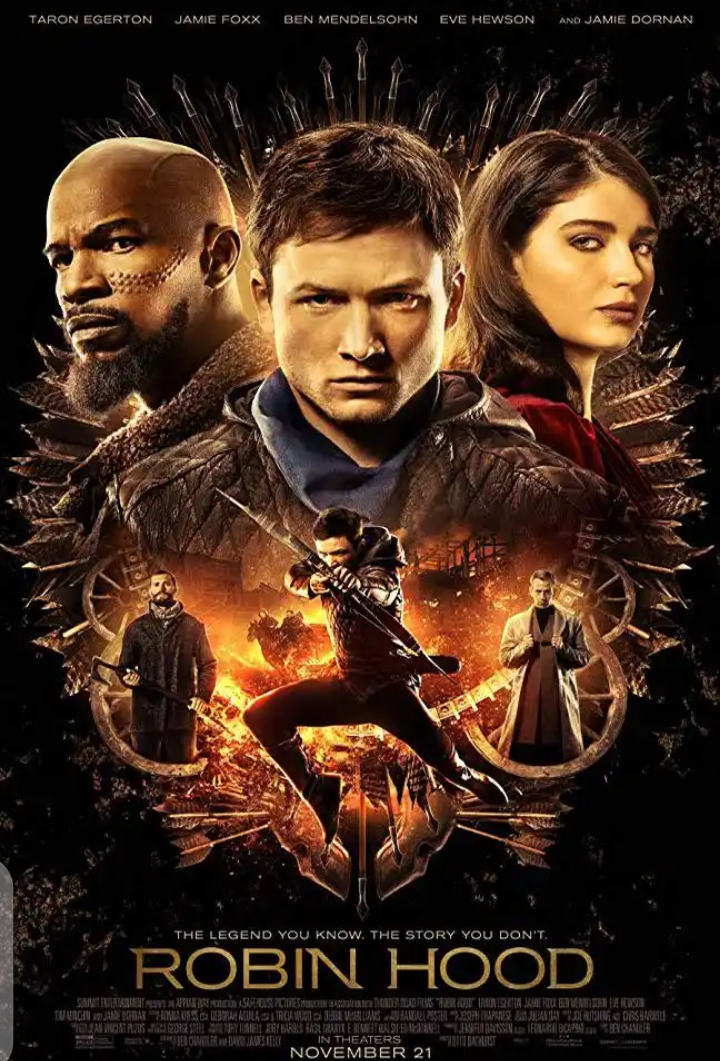 This movie is based on the legendary heroic outlaw, Robinhood. 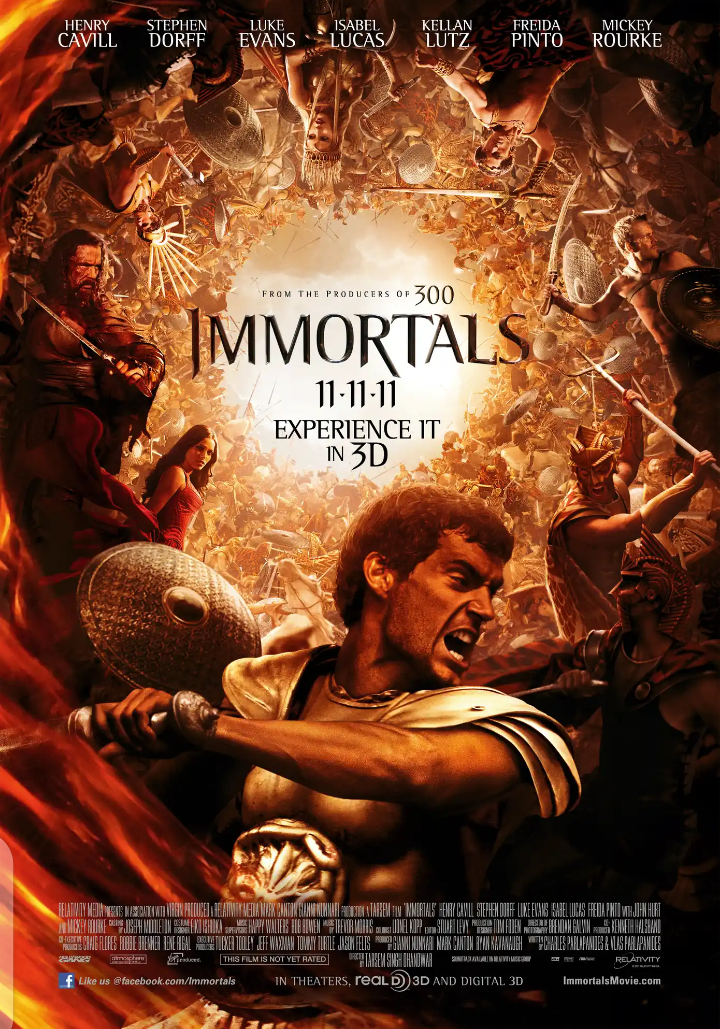 This movie is based on the Greek legend of Theseus and the battle of the gods and the Titans. 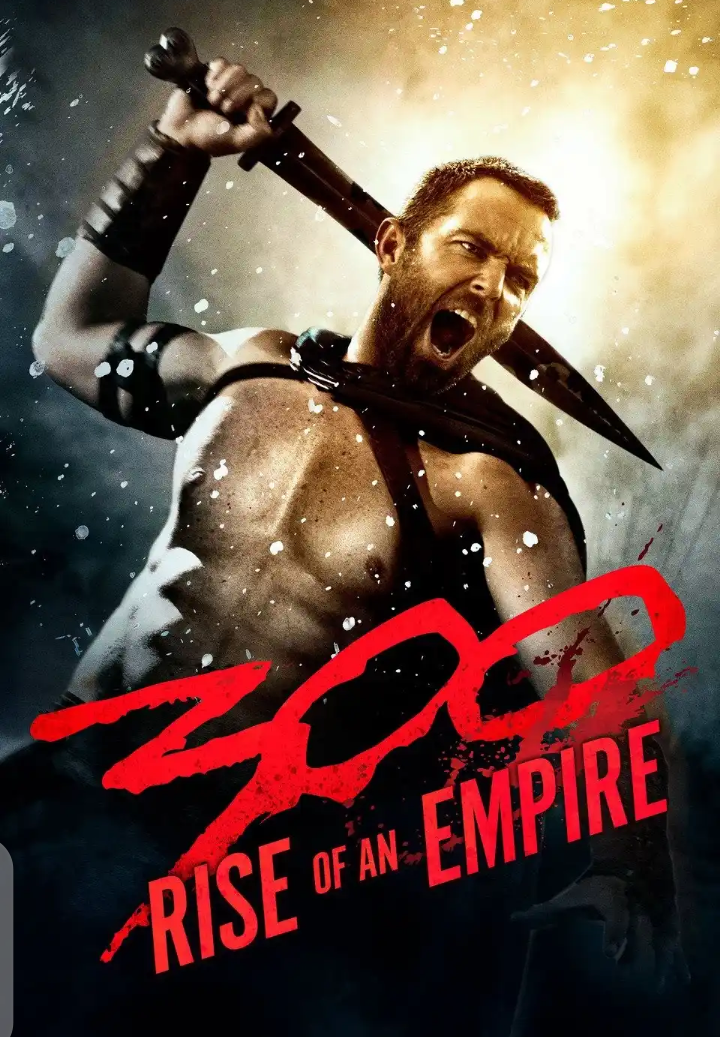 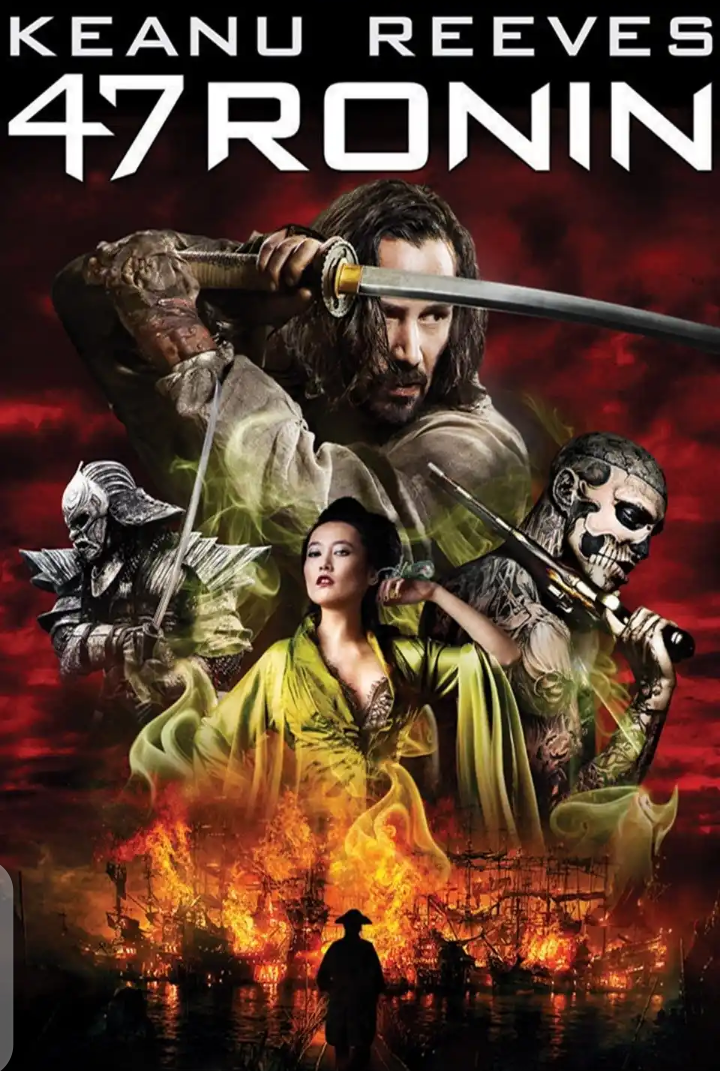 This movie is based on The Legend of the forty-seven rōnin, a real-life group of masterless samurai under daimyō Asano Naganori in 18th-century Japan who avenged Naganori's death by confronting his rival Kira Yoshinaka. 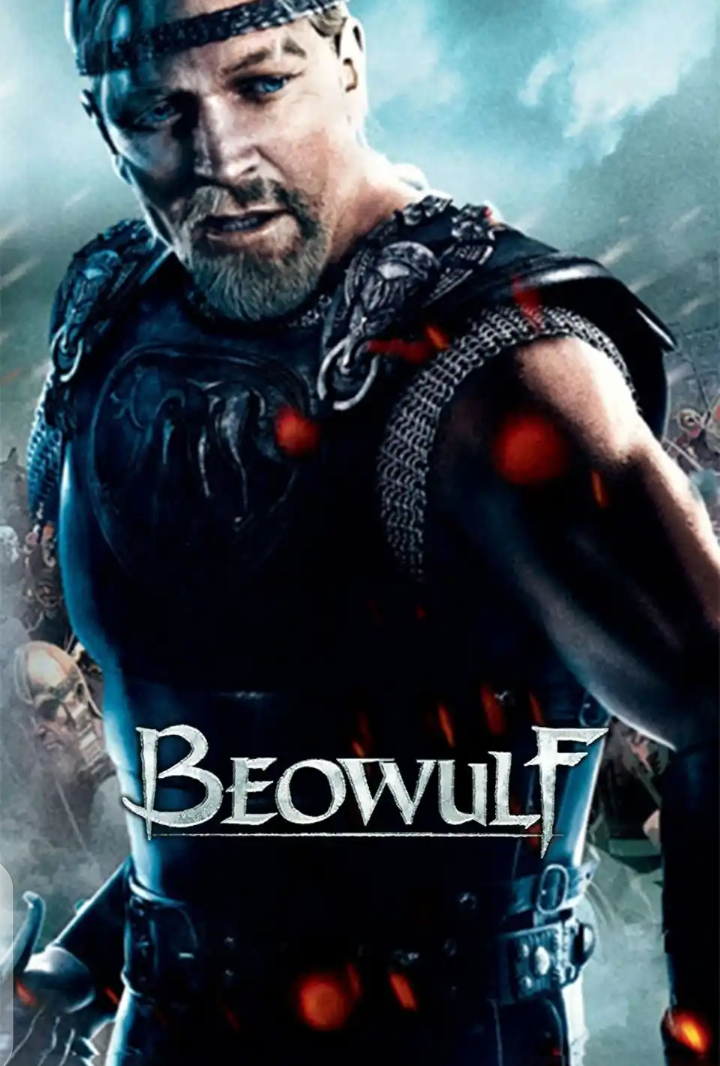 This movie is based on the Germanic Hero Legend, known as Beowulf.