By EchoExpress (self media writer) | 22 days ago Women are one of the specie whose right are trampled upon the most, many times in a bid to elevate women beyond the limitations they have been placed on in the society, some musical artists via their craft and talent have often lent their voices towards speaking up for the female folks in order to correct a notion that the society seems to portray against them, musical artists that have used their song to fight for woman right in recent memory include: 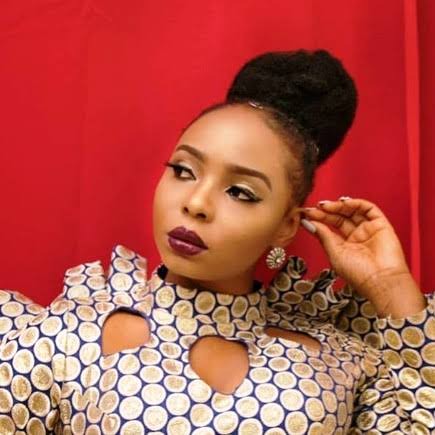 Yemi Alade: she refers to herself as Mama Africa, she is one lady that has seen herself rise to fame in a male dominated industry, she recently released a song, which she featured V-Tek titled '' Double Double '' the music agitated for the right of a girl child to be put in an egalitarian level with that of male ones, as they all children, and greatness has no gender. 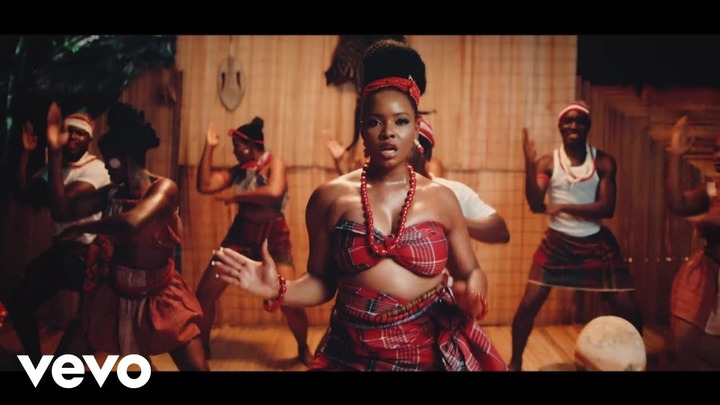 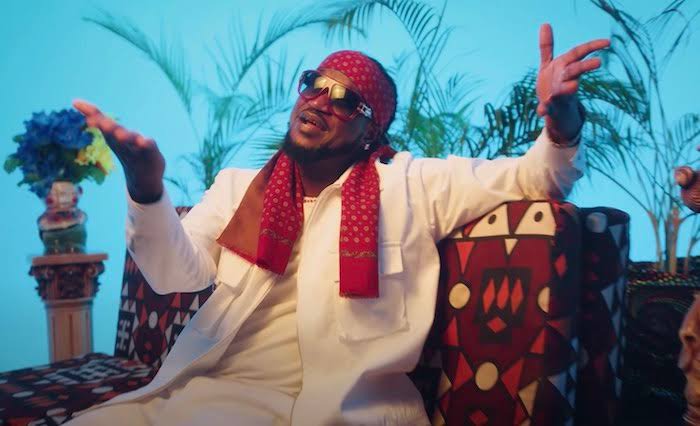 Rudeboy: he is one artist whose talent has never been in doubt due to his musical accomplishments, he sang a song titled '' Woman '', which addressed the notion of men trying to get a perfect woman, he addressed the issue by using his lyrics to say men should stop trying to seek for perfection in women, except they want to build a woman themselves. 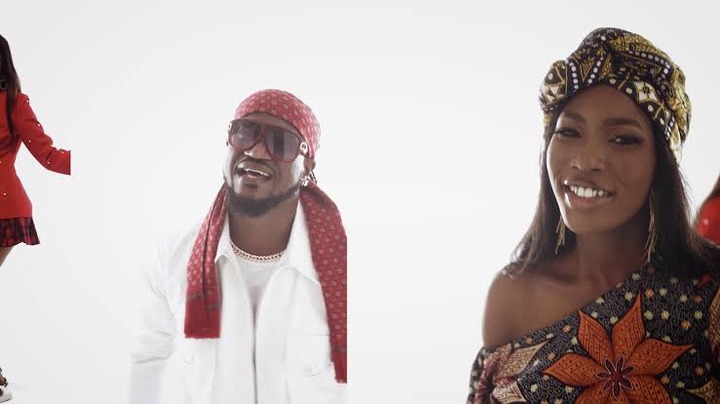 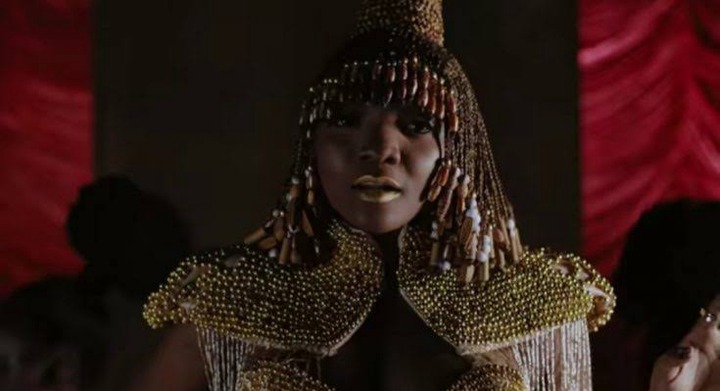 Simi: she is one artist with a golden voice and a matching talent to go with her singing ability, the Jamb Question crooner recently released a song titled '' Woman '' which addressed the limitations women tend to face every time, being scrutinized by the male folks, and even amongst themselves, she used her lyrical depth to raise a voice against many ills women often face in the society. 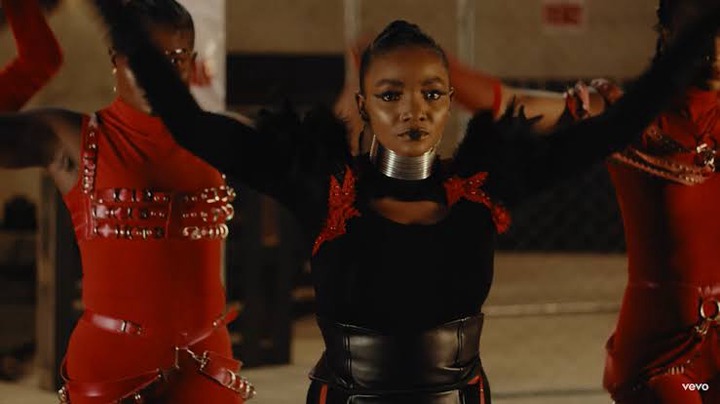 These are artists that have used their voice and musical talent to speak against women in recent times, through their music.