"Bring To Me The People I Did Fake Miracle With, If Not I Will Start With Your Generation"- Odumeje

By WarmestColor (self meida writer) | 27 days 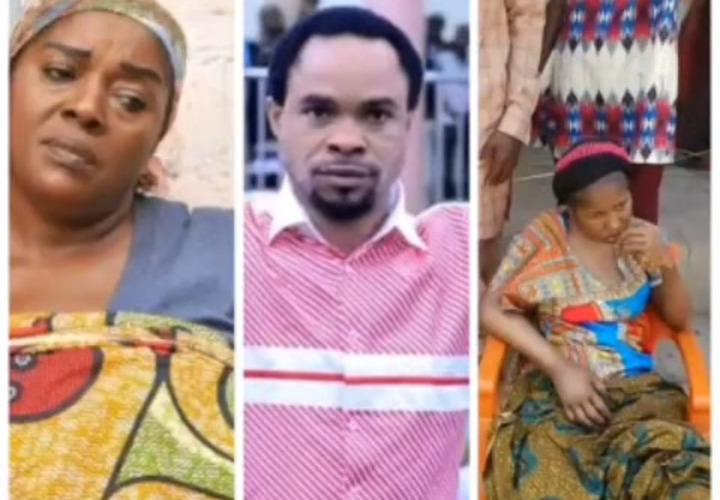 The news concerning Mercy Ada Jesus' sickness has recently gone viral. The reason why this news went viral is because of the suspected cause of her sickness. From some of the pictures shared online, the comedienne can be seen looking very ill as her face and hands are swollen.

Videos have shown the comedienne being taken to several places to ask for mercy. The reason for this is because Ada Jesus' initially made several videos calling out prophet Odumeje, Rita Edochie, and a herbalist for being fake. She accused prophet Odumeje, the lion of using fake miracles to attract members to his church. She also said that one of her family member gave over 600 thousand to the prophet for prayers but he never came. Few months after these videos, she fell ill.

She was taken to prophet Odumeje's church by her family members, and it appeared that the pastor played some of the videos of the comedienne calling him out, to her family. The Microphone was given to her father, and he said he wasn't aware that his daughter made such a video. 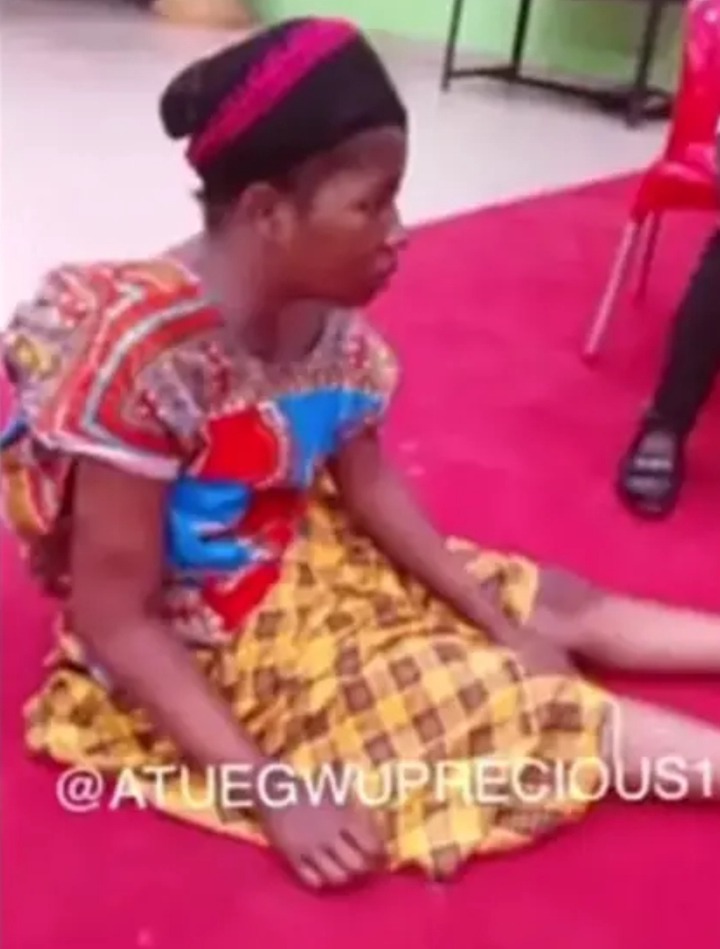 Prophet Odumeje then said "You had people clapping for you on Facebook, you said I organize fake miracle, if you don't bring the people I did fake miracle With, when I am done with you I would start with your generation". Click Here to watch the video. 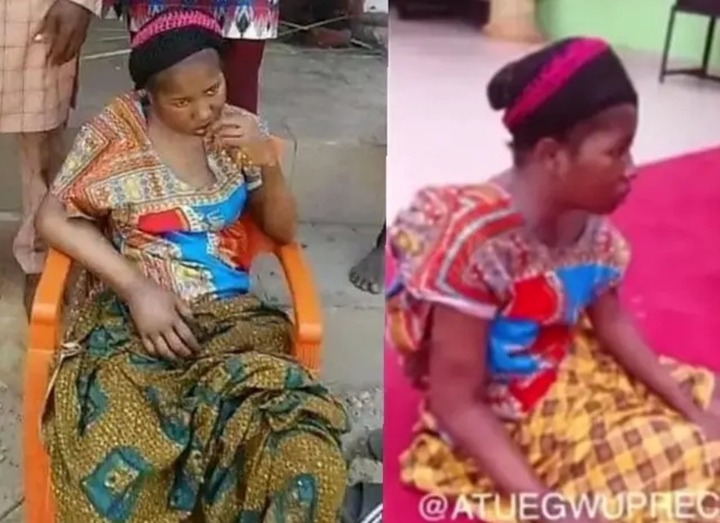 Prophet Odumeje kept on asking her to bring those people who she claimed he did fake miracles with. Rita Edochie was also in the church, and she refuted all the claims made by Ada Jesus in the video. She also revealed that Ada's husband came to beg her concerning his wife's sickness, but she refused.

Nigerian Idol contestant, Emmanuel Elijah reveals the cause of his mother's death

Kaduna Student Reveals How She Lost Her Pregnancy In Bandit's Captivity

Are You Tired Of One Breakfast? Check Out These Delicious Recipe Your Family Would Love To Eat