7 Famous Celebrities That Died Right In Front Of Their Fans.

By Chigozz (self media writer) | 1 year ago

Death is a hard phenomenon, it's inevitable and heartbreaking especially when it invades the life of people that we love and cherish. I must tell you that it was very difficult to compile this list of famous celebrities who died in front of their fans. We can easily forfeit the pains that we feel when someone that we don't know dies, but the death of any celebrity, be it local, national, and international celebrity, can cause many to mourn for them especially their fans.

Today, I will be sharing with you the 7 world class celebrities who died right in front of their fans. Below is the short-list. 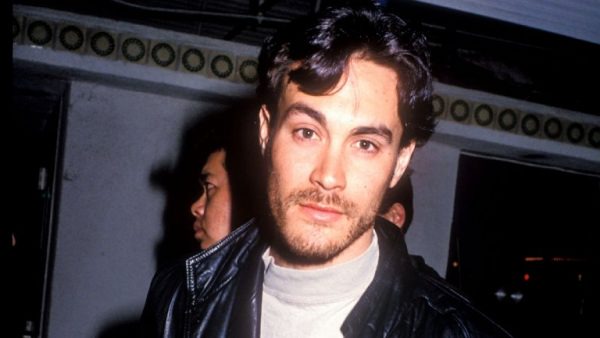 Brandon is the son of the legendary stuntman, Bruce Lee. He died after a co-star threw a prop to him. This incident took the life of the promising actor whom we all expected to replace the void left by his father Bruce Lee. 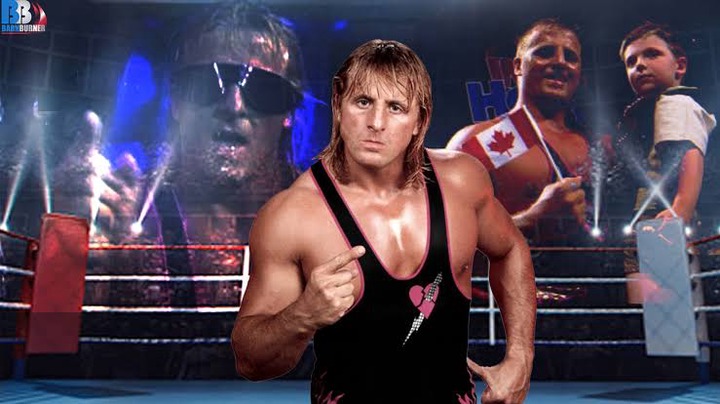 Owen lost his life in front of about 18,000 fans while trying to impress them by doing the thing that people consider impossible. Owen Hart lost everything he got that very day, he lost his fame, career and his life most importantly. 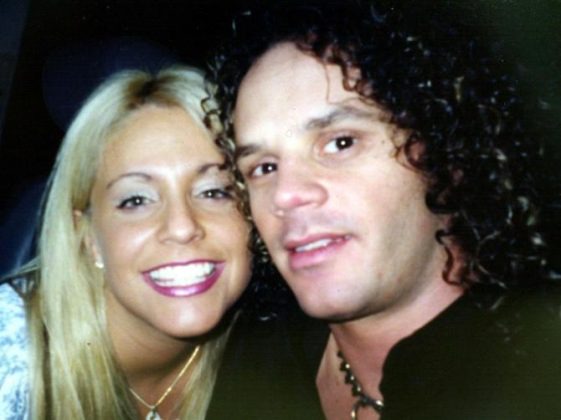 Ty Longley died with some of his fans. The tragic event took place in one of the rock shows that Ty attended. There was an outbreak of fire in the show which claimed the lives of about 100 including Ty Lonyley. 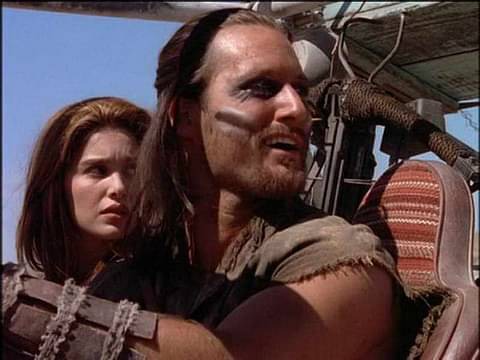 Ken's dream of becoming one of the greatest actors in the world was shortened after he had an accident that eventually ended his life, and his acting career altogether. 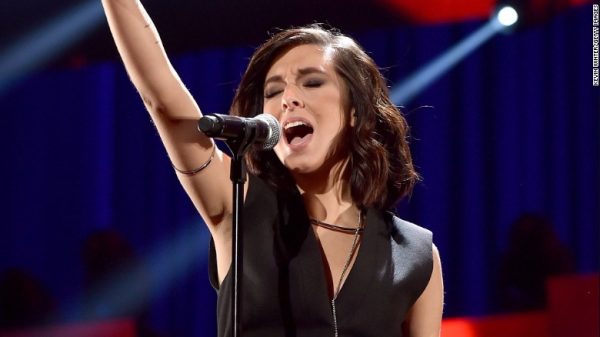 Another dark Romeo and Juliet story happened in this show. Christina Grimmie was shot while performing in a show by an obsessed fan, who desires to live with her forever. The fan later shot himself and they died together. 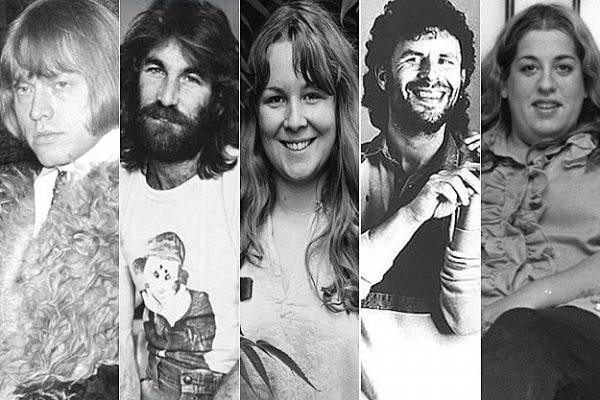 Harvey's mistake of grabbing his mic with a wet hand ended his life and career in front of his fans at a musical concert. The science happened so quickly and he felt electrified. 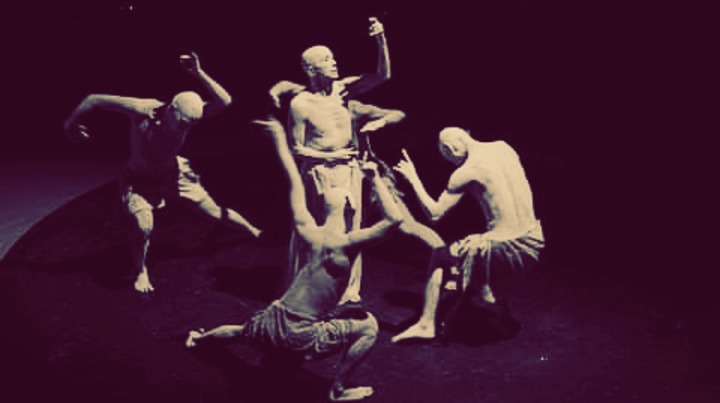 Dancer Takada died right in front of his fans when he jumped from about 80 feet and the support rope cut, landing him to the ground, many people expected him to rise up, but he didn't.

Content created and supplied by: Chigozz (via Opera News )