By Chokenews (self meida writer) | 27 days 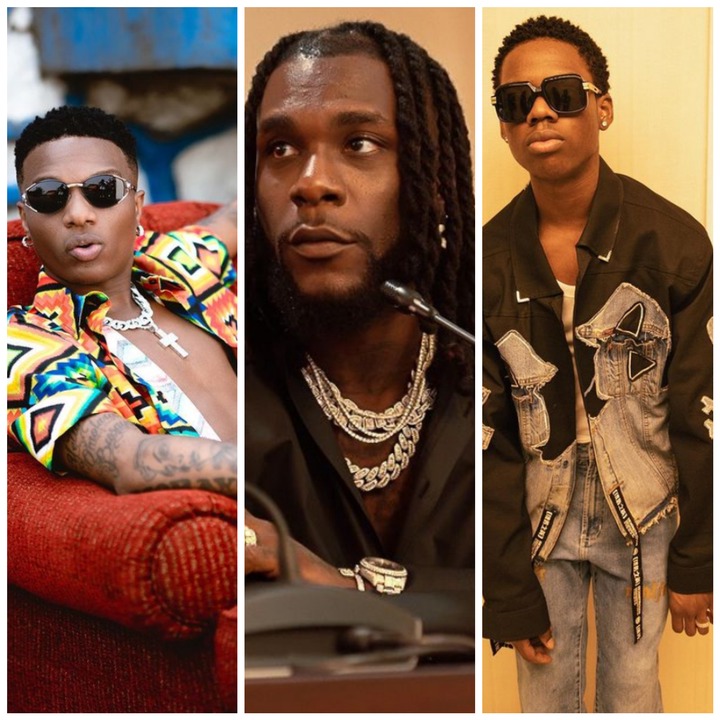 Nigerian artistes are now representing Nigeria excellently in the music industry globally as they keeps top chart and receiving a lot of international recognition.

Wizkid's "True love and Longtime"were released alongside his album "Made in Lagos" last year. Since the release the album, all his song have been setting new record and topping charts globally. Rema's single 'Bounce' was released some months ago. Since the release of the single, it has been topping all chart globally. 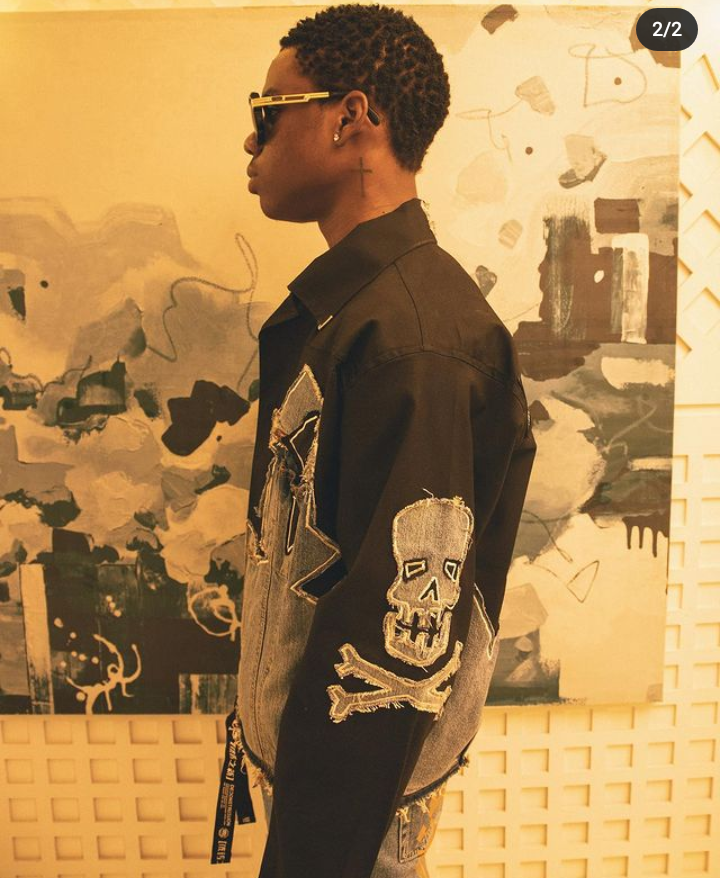 Burna Boy "Bank on it and Onyeka" was released last year alongside Burna Boy's album 'Twice as Tall'. This album has been topping a lot of chart. Burna Boy also won a Grammy award with this album 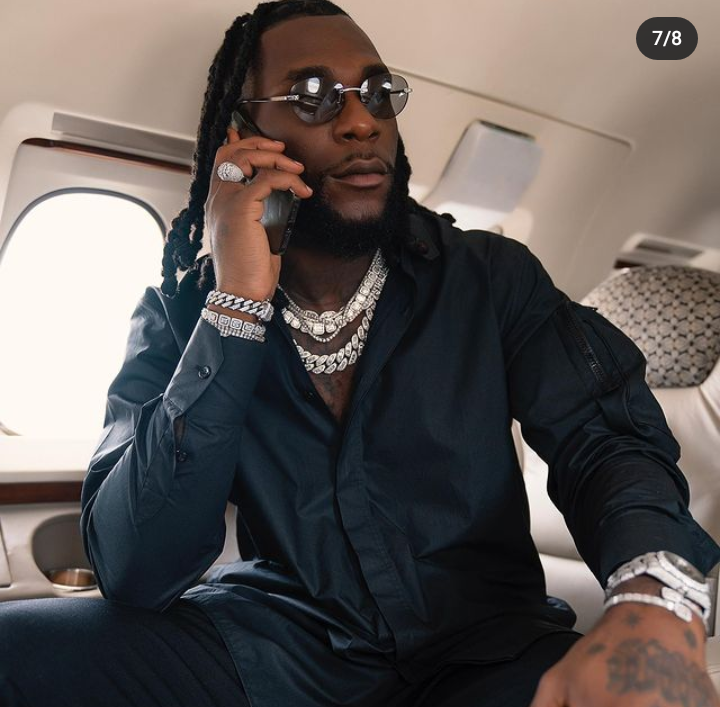 3 Goodnight Texts You Can Send To Make Her Feel Special.

The Laliga Table After Real Madrid Drew 2-2 Against Sevilla

‘I Am Christian, I Did Not Abuse Pastor Adeboye’- Sunday Igboho Reacts To Allegation

Saweetie, Kim Kardashian And Tiwa Savage, Who Do You Think Is The Hottest?