Former Most Beautiful Woman In The World - Aishwarya Rai, Hospitalised in India For COVID-19

By MatrixPosts (self media writer) | 1 year ago

The world's most beautiful woman in 1994, Aishwarya Rai Bachchan and his entire family - husband, Abhishek and daughter, Aaradhya have all tested positive to COVID-19.

The Indian actress, long touted as the world's most beautiful woman was taken during the week, to Mumbai's Nanavati Hospital along with his daughter, Aaradhya for complications arising from coronavirus. 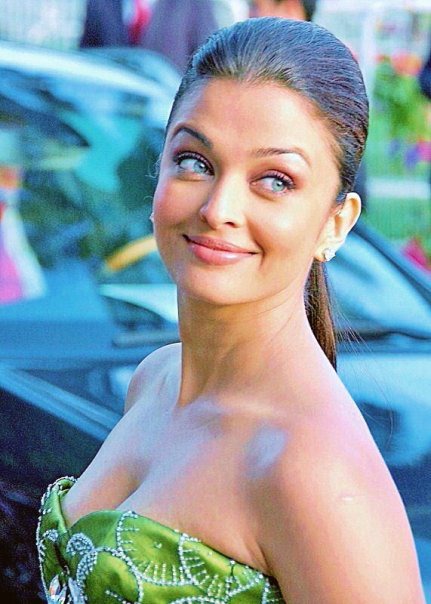 Earlier, Aishwarya's father-in-law, Amitabh Bachchan, a renowned and highly respected Bollywood superstar who has a global following on social media, had announced that he had tested positive to the virus, although his wife, Jaya has her own result coming back negative. 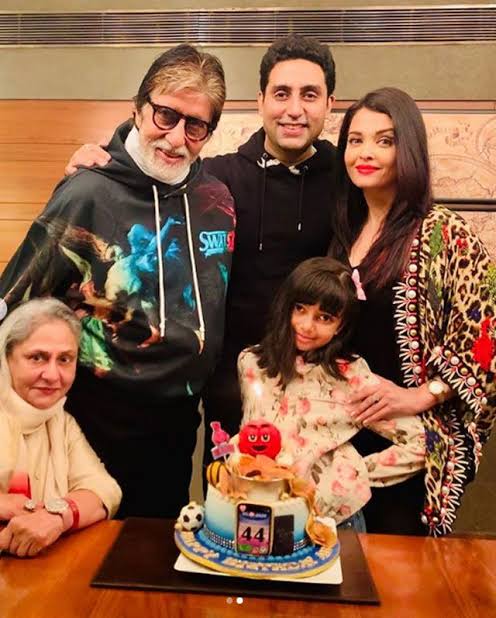 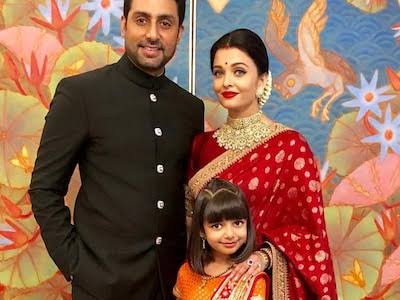 The news that the renowned Indian celebrity and her family, often described as 'Bollywood Royalty', has tested positive to the dreaded corona virus has been received with shock and disbelief across the country. In the aftermath of these series of announcements by the family, thousands of fans during the week held prayers for the quick recovery of the adored celebrity family.

Aishwarya (46) has had a successful acting career that has established her as one of the most popular and influential celebrities in India. She was born on 1st November, 1973 in Mangalore, Karnataka, India. 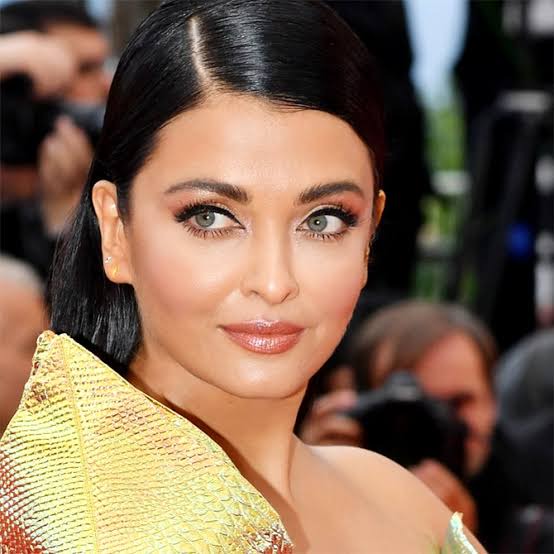 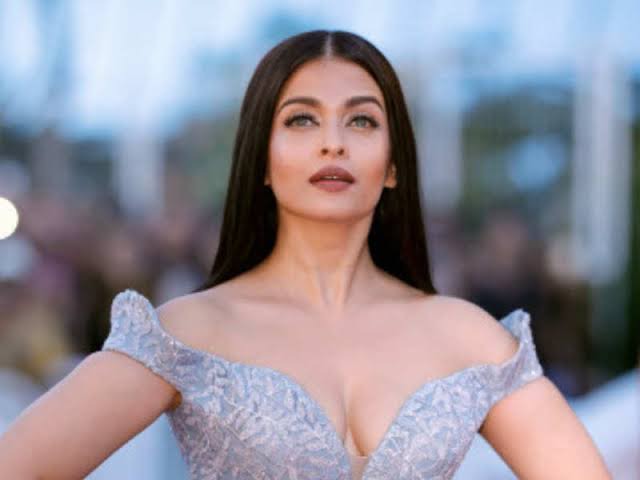 Her acting debut started in 1997 with the movie, Mani Ratnam, a Tamil language film while her first Hindi film was Aur Pyaar Ho Gaya in the same year. Her first major breakthrough in terms of commercial success was the Tamil romantic drama, Jeans (1998) which was dubbed the most expensive film to be made in Indian cinema as at 1998.

She has come to win numerous awards which include two Best Actress awards at the Filmfare Awards for her performances in Hum Dil De Chuke Sanam (1999) Devdas (2002); the Padma Shri, the fourth-highest Indian civilian award by the Government of India in 2002 and in 2012, the Ordre des Art et des Lettre (Chevalier), a national order of France.

She and her father-in-law, Amitabh are the only Bollywood stars and among six other personalities from India with a waxed statue of themselves at London's Madame Tussauds wax museum. 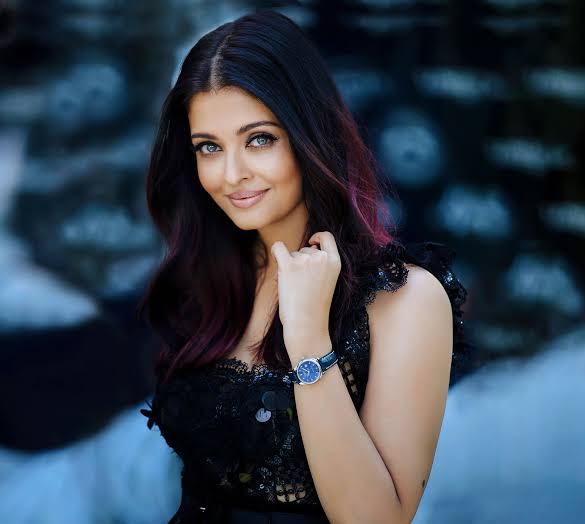 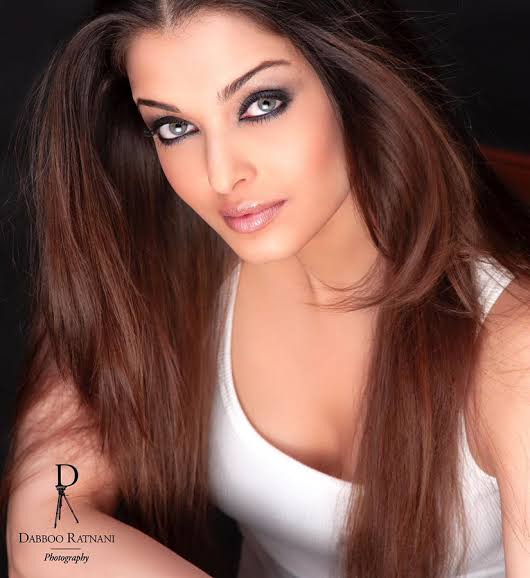 The world media has always cited her as 'the world's most beautiful woman' based on a research claiming thousands of websites, internet polls and, even Julia Roberts have affirmed her as such. They are quick to cite her green-blue eyes, luscious lips, curves and feminine mannerisms as her distinctive trademarks.

India recently crossed the one million mark of infected coronavirus cases with 35,000 new cases on Friday, making the country, the third highest coronavirus infections after the United States of America (USA) and Brazil.

The country currently has about 25,000 deaths from the ravaging pandemic. 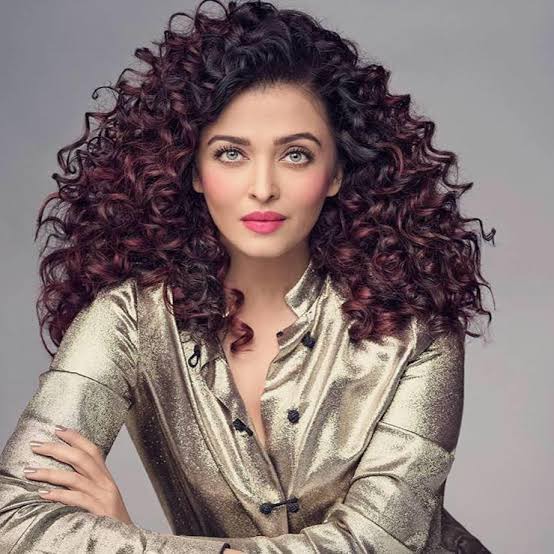 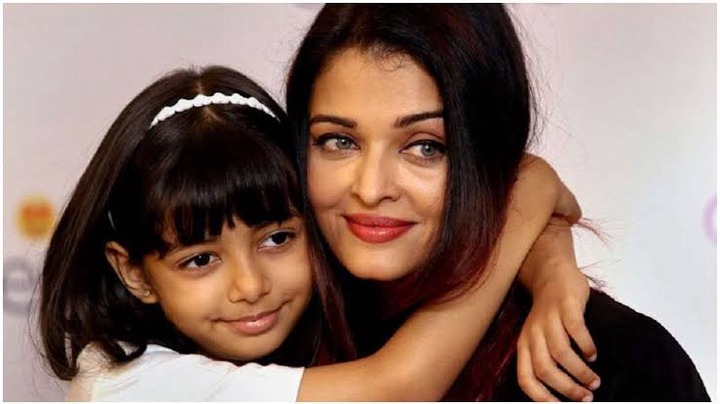 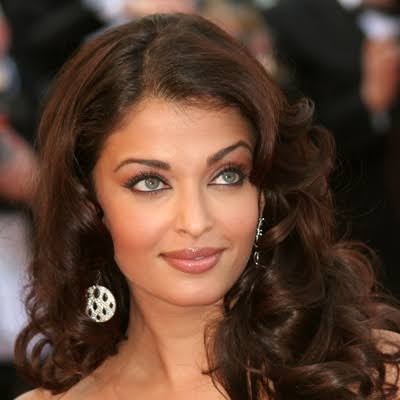 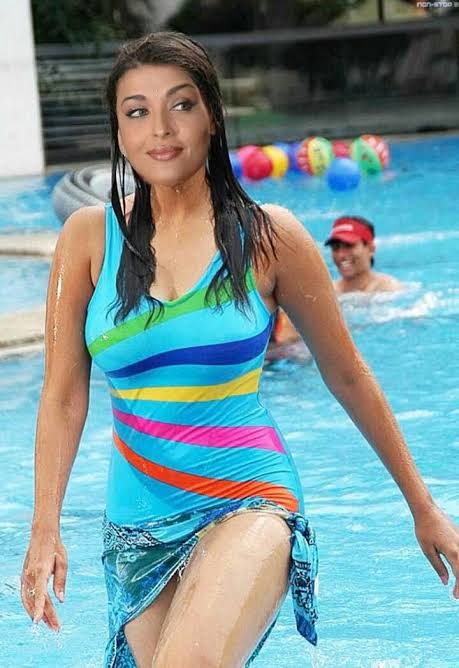 Content created and supplied by: MatrixPosts (via Opera News )