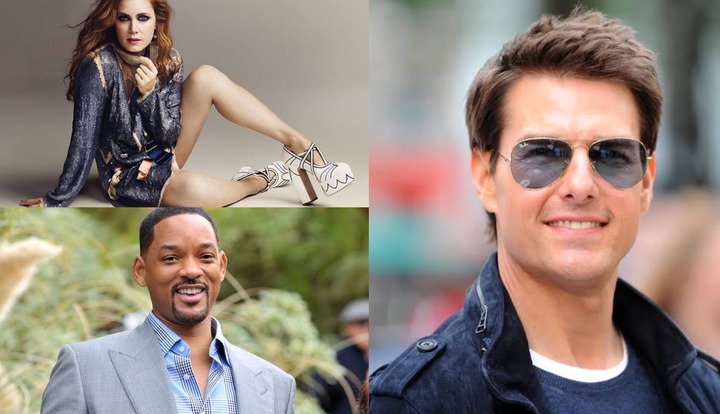 It's difficult for many to comprehend how the academy awards work seeing that there are a lot of talented and established actors who haven't bagged an Oscar yet.

More so than that, certain actors haven't even been nominated for the award - something that's a bitter pill for fans to swallow. The names on this list will come as a surprise since these actors are so well known in the Hollywood film industry.

Here are 4 actors who haven't won an Oscar yet.

Being the mega star, Tom Cruise has delivered multiple blockbusters. Despite his global success, Cruise has been unable to land an Oscar win.

There might be many Oscar winners out there, yet it's hard to name those who can compare to Tom Cruise's incredible acting resume. Due to the combination of critical and commercial success, one has to wonder how Cruise never managed to score big at the academy awards. 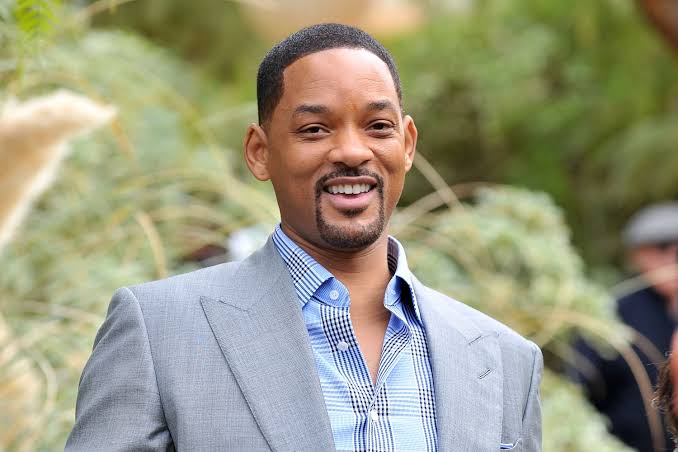 Will Smith is among the top bankable stars in the world. His talent is notable in itself with comedic excellence in "The fresh Prince of Bel-Air and dramatic territory in movies like "Concussion."

However, his awards run has produced dry results. While he has been nominated twice at the academy awards for "Ali" and "The pursuit of happiness," Smith hasn't gotten his hands on the gold yet. His shift into action movies may have lessened his chances in the future further. Meanwhile, fans claim he deserved to have won the Oscar already.

While he's best known for playing Wolverine in the X-Men film series, Jackman has delivered powerful performances in genres including musicals, comedies, thrillers and drama. Despite all his efforts, he has only been nominated once for an Oscar award for his incredible role in Les Miserables but was unfortunate not to win.

Read: Strict rules Squid Game casts had to follow during the movie production.

Hugh Jackman has been at the top of his game since. With such great films like the Greatest Showman and Prisoners, fans are left scratching their heads how Jackman can't be included in the academy awards winning list. 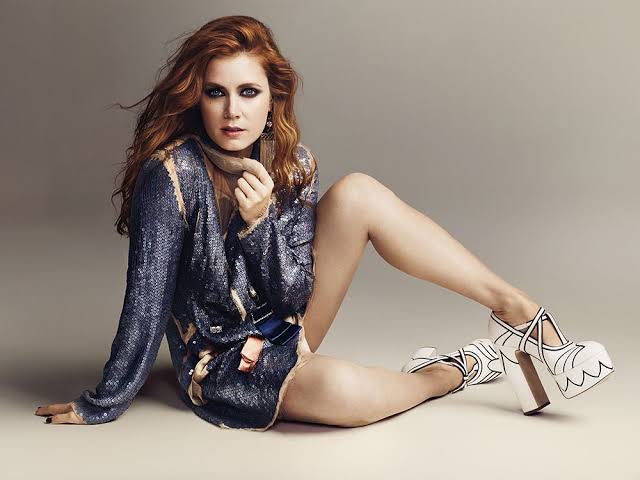 There's always a fair argument over why Amy Adams deserves an oscar especially considering she has lost as many as six times. She has received nominations for Junebug, Doubt, The Fighter, The Master, American Hustle and Vice, but failed to win each time.

The actress has showcased a wide range performances from comedy to drama and even the superhero genre. However, her trophy case remains barren of that well-deserved oscar and fans can only hope she delivers a winning performance in the near future.