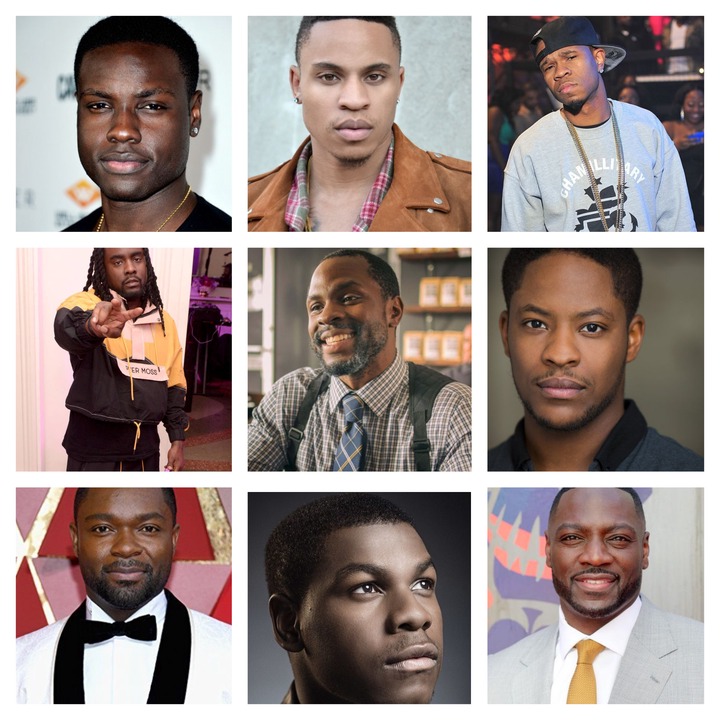 This article is about Yoruba celebrities in Hollywood, you might have seen some of the actors, actress or musicians in a movie, heard their songs or come across them online but didn't know if they were really from the Yoruba tribe or from Nigeria. This article is made to confirm such assumptions. 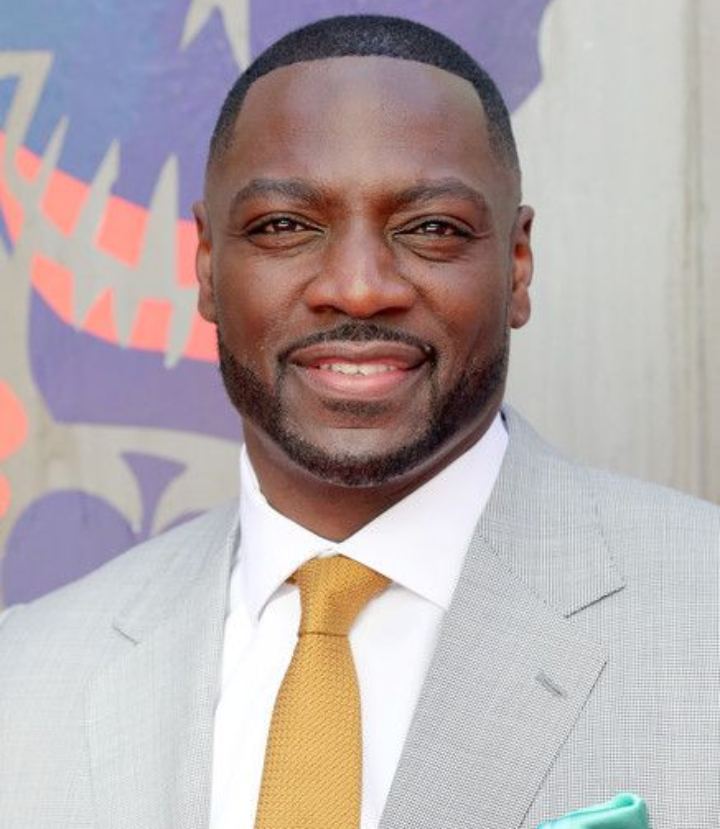 Just from the name this actor needs no confirmation that he is Nigerian and from the Yoruba tribe. This Talented actor has appeared in "Thor:The Dark World", "G.I. Joe: Rise of Cobra" and as Killer Croc in "Suicide Squad" among others. 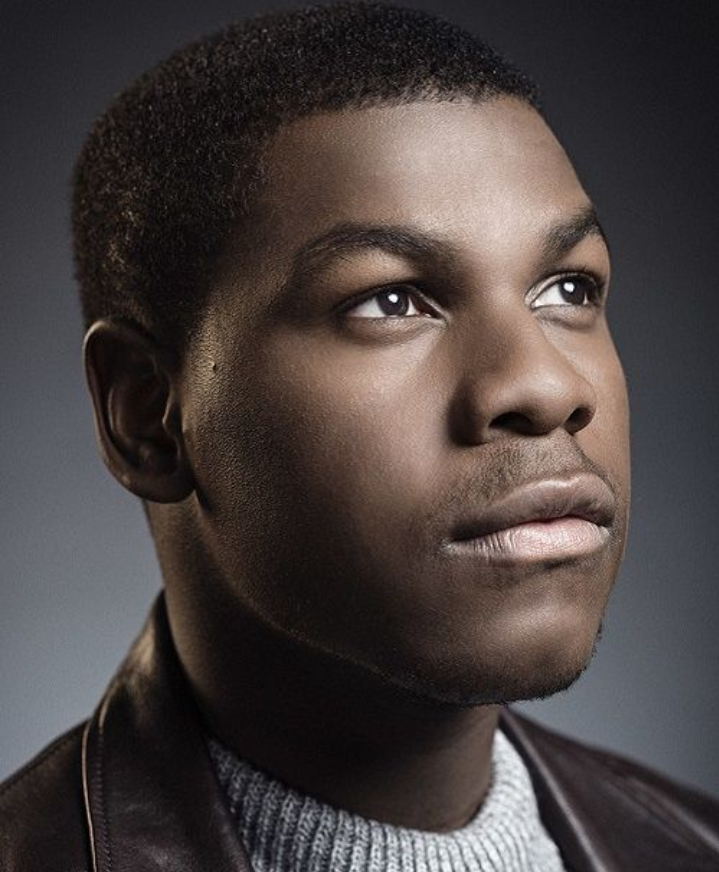 Full names John Adedayo Bamidele Adegboyega was born to parents of Nigerian Descent. This actor has visited Nigeria to see some of his relations in his home town. The talented actor has appeared in the Star Wars sequel trilogy films The Force Awakens, The Last Jedi, and The Rise of Skywalker, Half of a Yellow Sun and Pacific Rim: Uprising.

Full names David Oyetokunbo Oyelowo born on 1 April 1976, to Nigerian Dad from Oyo State, while his mum is from Edo state. He is best known for his role as Martin Luther King Jr. in the biographical drama film Selma. David lived in Nigeria from age 6 to 14 before his family moved to London. He had also appeared in the Rise of the Planet of the Apes, Lincoln, Jack Reacher among others. 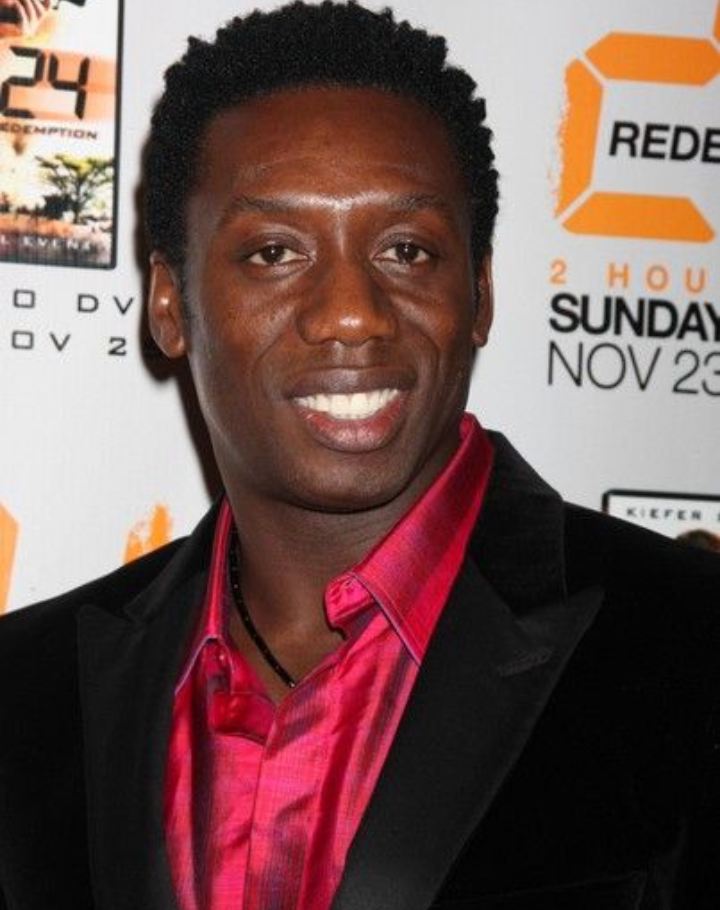 Hakeem is a British-Nigerian actor best known for his role as Georges Rutaganda in the movie Hotel Rwanda. Hakeem was born in Lagos, Nigeria on 1 October 1962 to Nigerian Parents. He appeared in the movies Last Flight to Abuja, Half of a yellow Sun, Black November among others. 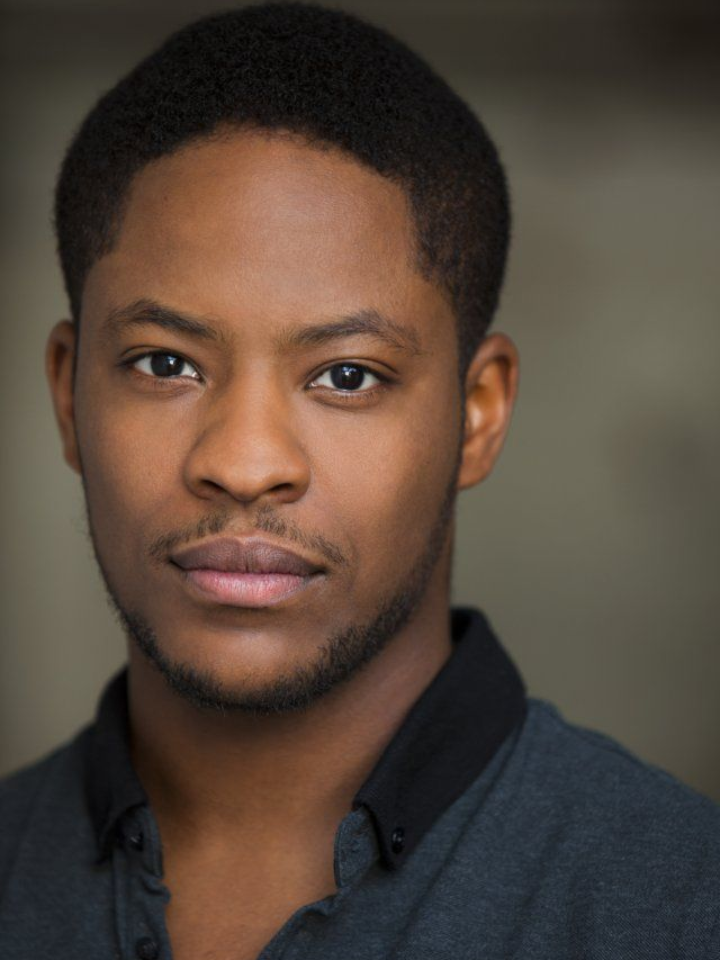 Full names Babatunde Adetomiwa Stafford "Tomiwa" Edun, is a Nigerian actor born in Lagos Nigeria to a Nigerian Father Olawale Edun. He is best known for hos role as Sir Elyan in the Tv Series Merlin and as Marcus Young in Tv Series Bates Motel. 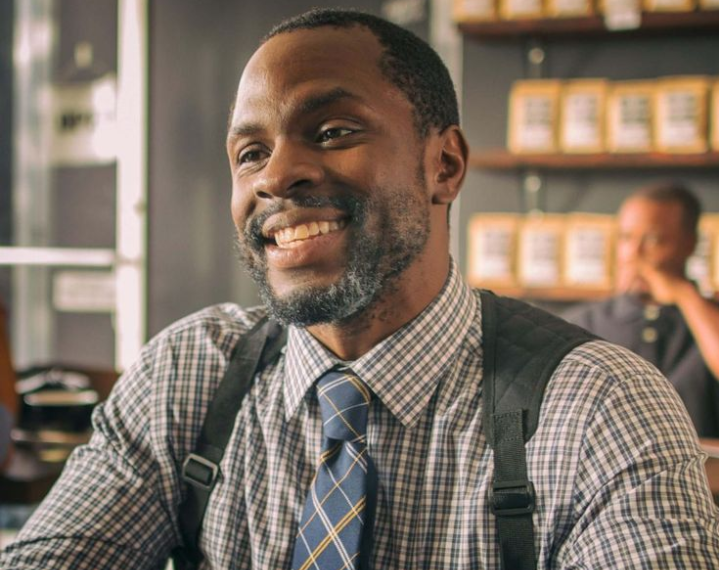 Full names Olugbenga Enitan Temitope "Gbenga" Akinnagbe was born on in Washington D.C to Nigerian Parents from the yoruba tribe. He is best known for his role as Chris Partlow in the Tv Series The Wire. He has also appeared in the movies Lottery Ticket and Independence Day: Resurgence among others. He is a cousin to Singer and Rapper Wale. 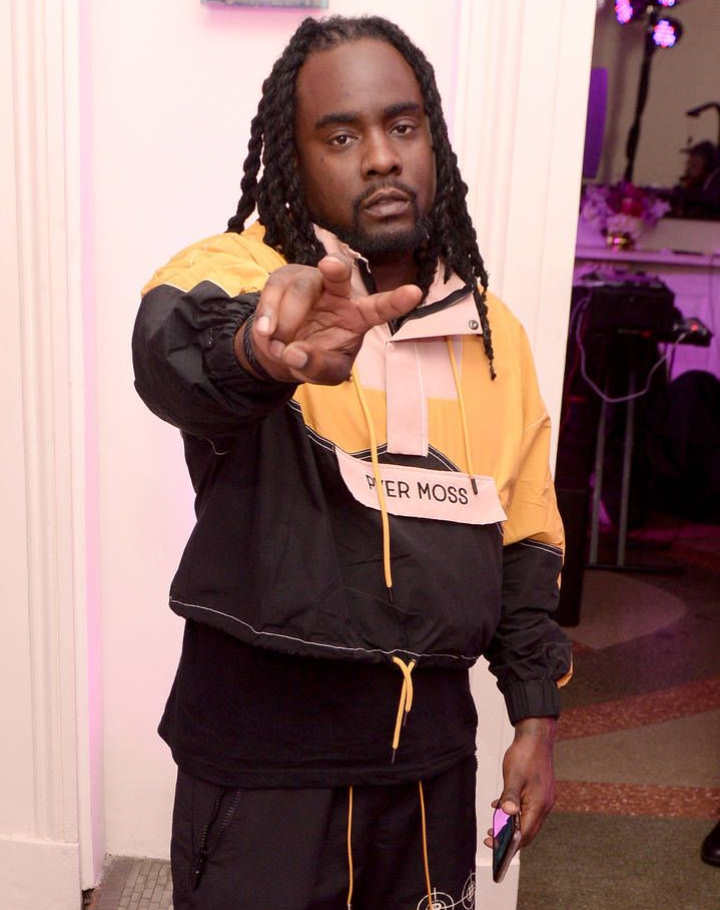 Full names Olubowale Victor Akintimehin was born on September 21, 1984 to Nigerian Parents from the Yoruba Tribe. Wale is an American Rapper/Singer, his third studio album, The Gifted, debuted at number one on the Billboard 200 when it was released on 2013. 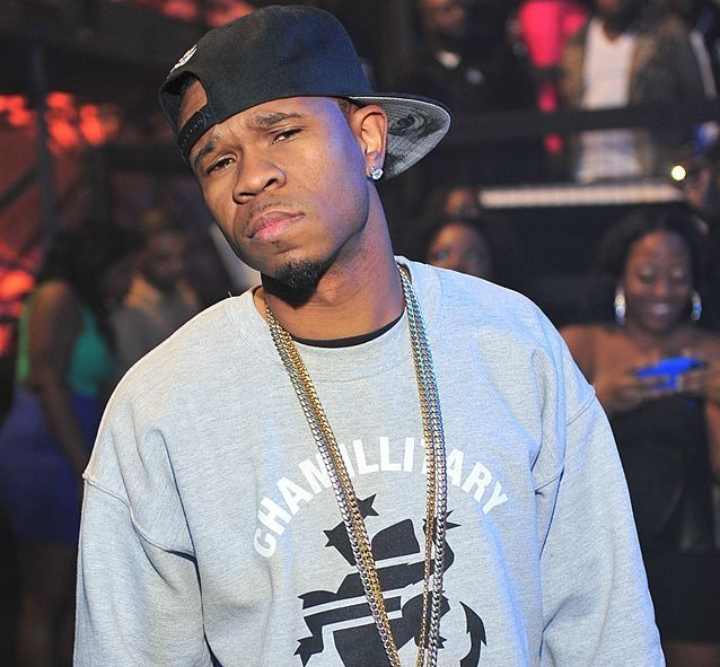 Chamillionaire is American rapper, entrepreneur, and investor whose real names is Hakeem Seriki. He was born on November 28, 1979 to a Nigerian Father and an African-American mother. He won a Grammy with the hit song "Ridin'" featuring Krayzie Bone of Bone Thugs-n-Harmony. 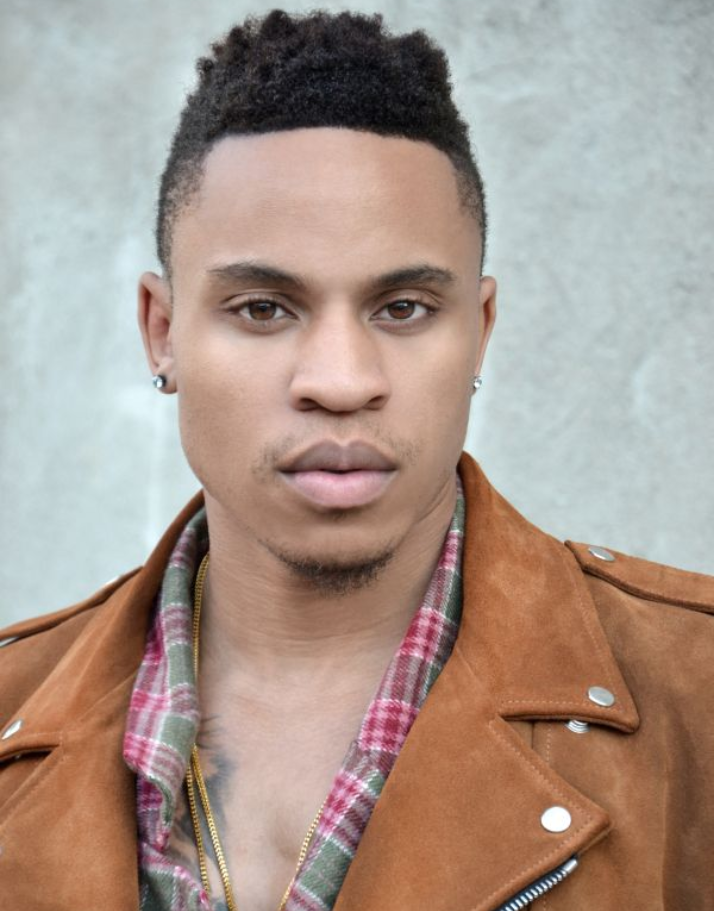 Olurotimi Akinosho is a Nigerian actor/singer best known for his role as Andre Coleman on the Tv Series Power. He was Born on November 30, 1988 to a Nigerian father from the Yoruba Tribe and a Mother from the Igbo Tribe. He has appeared in the movies Divergent and Deuces among others. 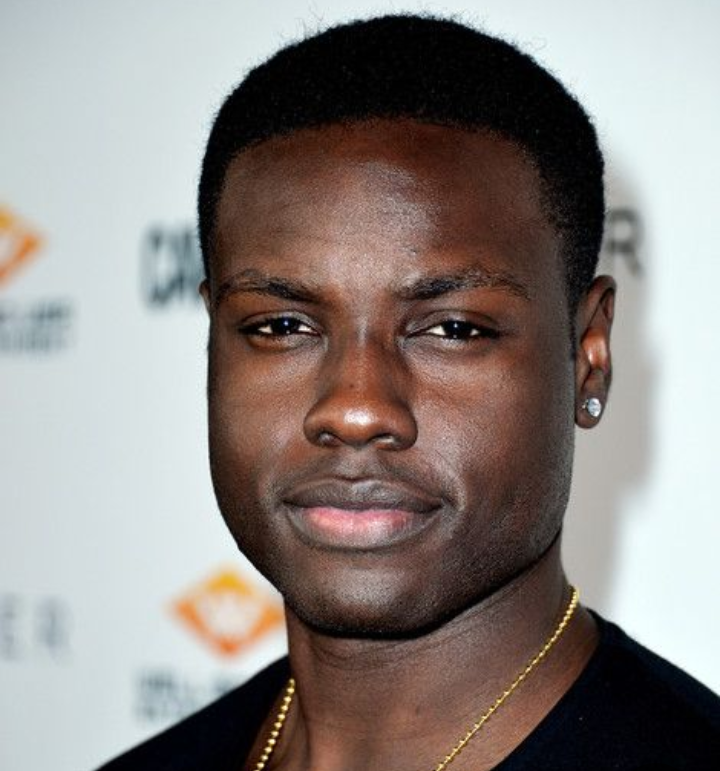 Dayo is a Nigerian-American Actor best known for his role as Thresh in The Hunger Games and Danny Dyson in Terminator Genisys. Full names Oladayo A. Okeniyi, he was born in Jos, Nigeria on June 14, 1988 and grew up in Lagos.

Please Note; This list is not exhaustive, there are others actors from the Yoruba Tribe in hollywood that i didn't mention.