The 10 Best Teen Themed Movies Of The 2010s Decade

By WhatsOnScreens (self media writer) | 2 years ago 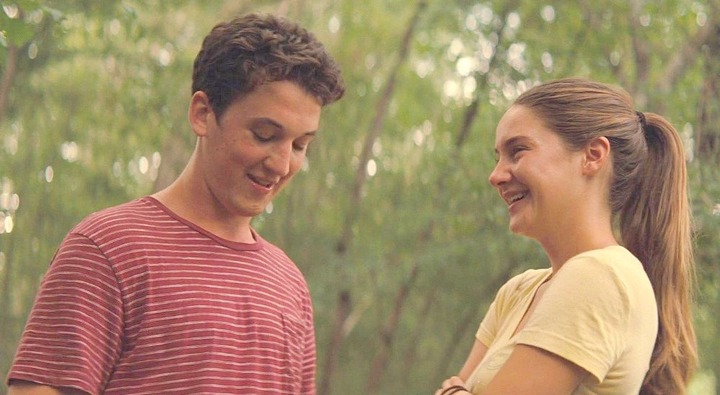 During during teens is when we begun to explore, we get confused and often frustrated as things begin to make sense and some others do not. Watching teens and their struggles in movies will help you put things in place about young people. Here are the top teen films from this decade. 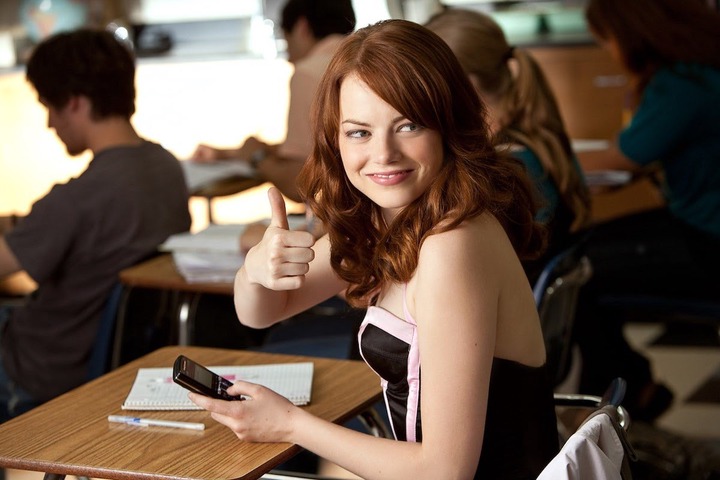 Easy A could arguably be the teen movie of the decade, having starred multi talented actress Emma Stone in a leading role, Penn Badgley and Amanda Bynes also. This cheeky teenage film follows Olive (Stone) who uses her high school’s rumor mill to her advantage, participating in a variety of antics until it all eventually comes crashing down.

2. The Fault In Our Stars 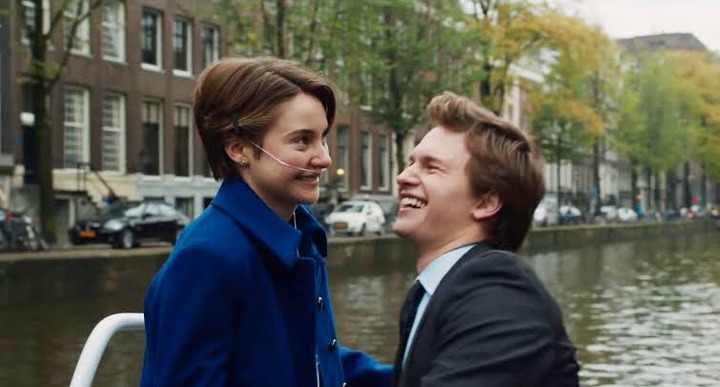 An excellent tragic and romance drama surrounding two teenagers, Hazel (Shailene Woodley) and Gus (Ansel Elgort) diagnosed with cancer meet at a community support group, sharing their pain, life experiences and falling in love they decide to embark on an eventual heartbreaking and unforgettable journey to Amsterdam. 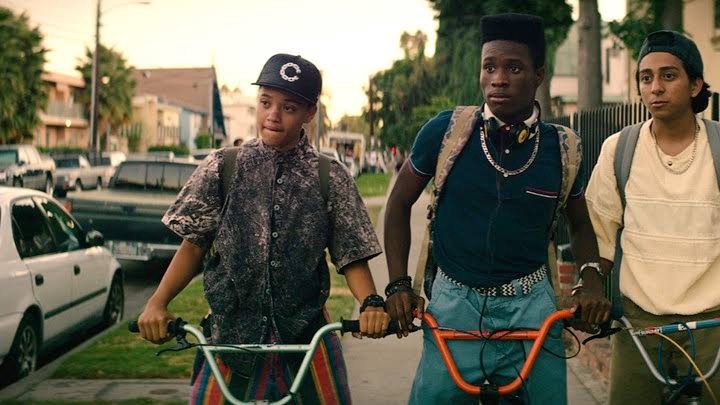 Unlike most black movies in this decade that were often centred around slavery and police brutality, Dope was different. Brining in young breed actors and music star Asap Rocky into the mix.

Dope is a film about a high school senior who attends a party, he finds himself and his friend scrambling after a dealer hides drugs in his backpack. This movie is wild from beginning to end so if you’re gonna turn away, i suggest you pause it. 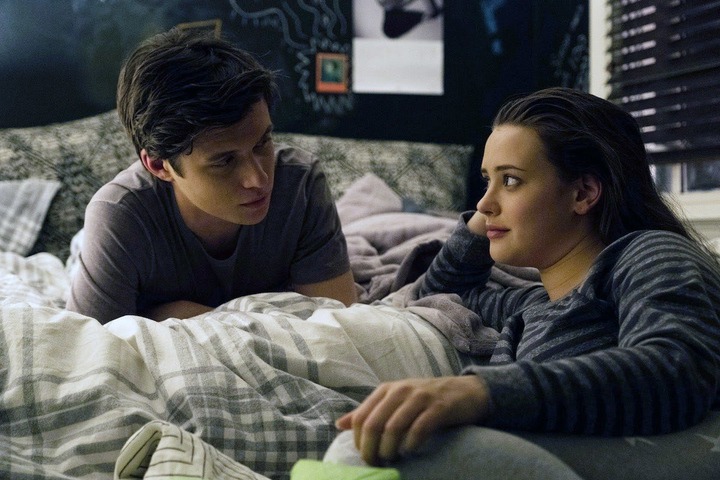 Everyone deserves a great love story. But for seventeen-year old Simon Spier it's a little more complicated: he's yet to tell his family or friends he's gay and he doesn't actually know the identity of the anonymous classmate he's fallen for online. Resolving both issues proves hilarious, terrifying and life-changing.

5. The Perks Of Being a Wallflower

This 2012 film was based on an adaptation of nobel. A thoughtful and gorgeous meditation on mental health, trauma and the life-saving importance of our youthful friendships. With lovely, honest turns by Logan Lerman, Emma Watson and Ezra Miller, teaches us that sometimes being a misfit isn’t so bad. Sometimes it’s beautiful, even (or especially) when it hurts.

6. The Edge Of Seventeen 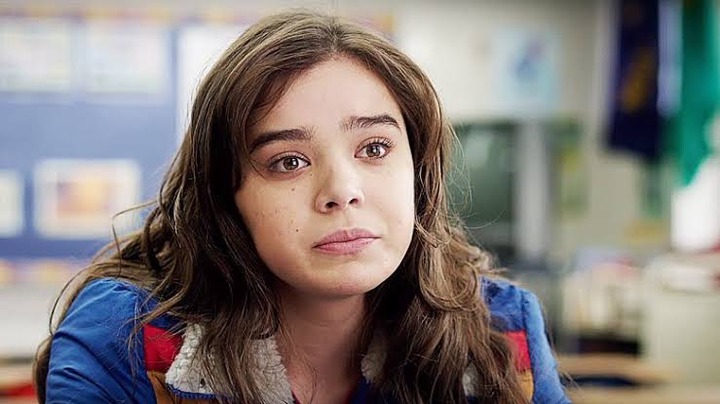 Everyone knows that growing up is hard, and life is no easier for high school junior Nadine (Hailee Steinfeld), who is already at peak awkwardness when her all-star older brother Darian (Blake Jenner) starts dating her best friend Krista (Haley Lu Richardson). All at once, Nadine feels more alone than ever, until the unexpected friendship of a thoughtful boy (Hayden Szeto) gives her a glimmer of hope that things just might not be so terrible after all. The film also stars Kyra Sedgwick as Nadine's well-meaning but completely ineffective mother, and Woody Harrelson as Nadine's History teacher, mentor and reluctant sounding board. 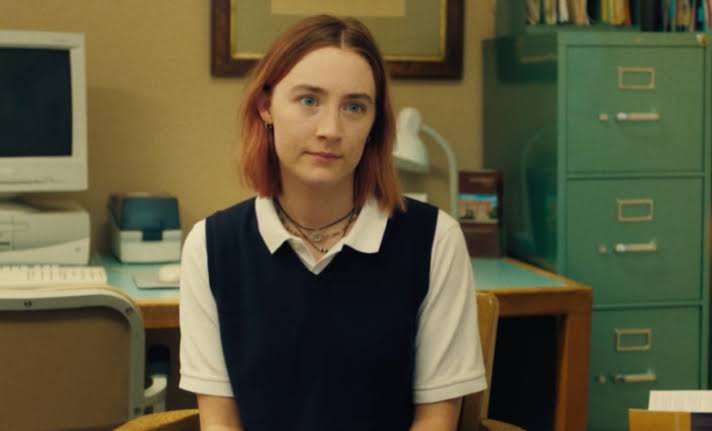 Greta Gerwig proved her directing expertise, expressively telling the tale of a graduating senior seeking to escape her Catholic school in Sacramento, and her complicated relationship with her mother, reveals a deft ability to showcase the struggles of growing up amid a changing society. 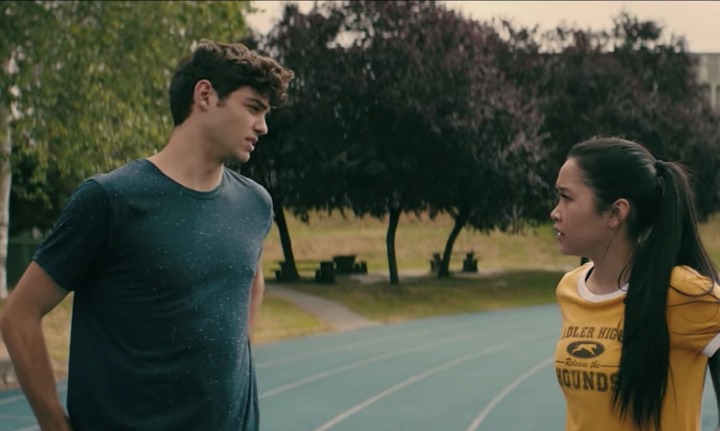 Based on Jenny Han’s book of the same name, it follows the story of Lara Jean. She has the habit of writing letters when she feels the need to pour out her emotions. Over the years, she has been infatuated with a number of boys. But instead of telling them about it, she writes letters to them which she never sends out. Until someone finds her collection and decides to send it to their intended recipients. 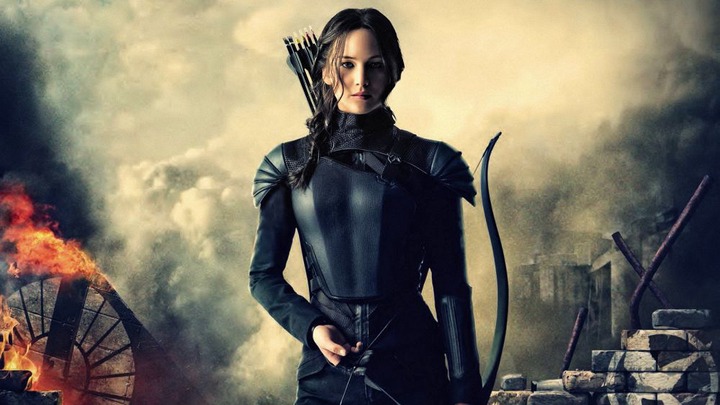 Like other adventure franchises like Maze Runner and Divergebt series, The Hunger Games also stood out as one of the top teen movies of this decade.

It is set in a dystopian society where the country has been divided into 12 districts. Every year, tributes are chosen from each district who become participants in a tournament where they have to survive till the end to emerge victoriously. Here, survival is a matter of life and death. You either kill or are killed. When Katniss’s sister is randomly chosen as a tribute, she volunteers in her stead. 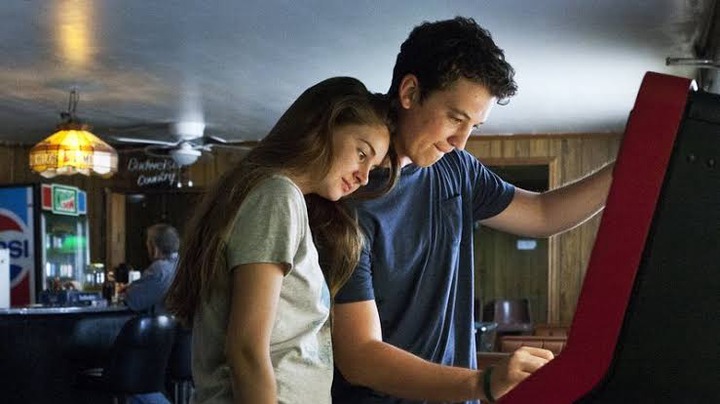 Popular high school senior Sutter keeley (Miles Teller) is facing challenges when his girlfriend breaks up with him until series of events brings him together with Aimee Finecky (Shailene Woodley), a 'not-so-typical' girl who lives in the same town. Their story confronts the funny and uncertain aura of modern day love.

Content created and supplied by: WhatsOnScreens (via Opera News )