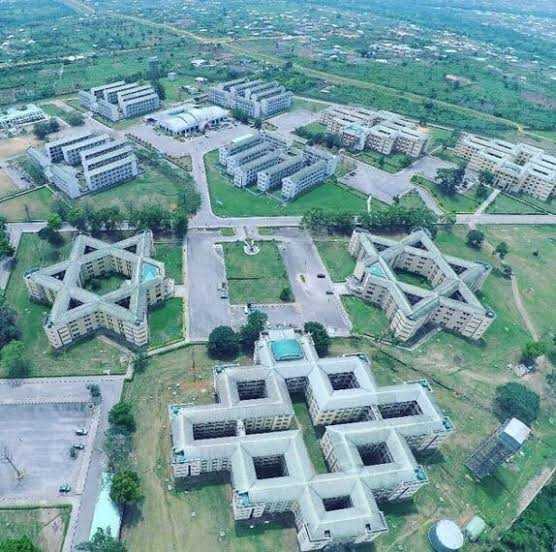 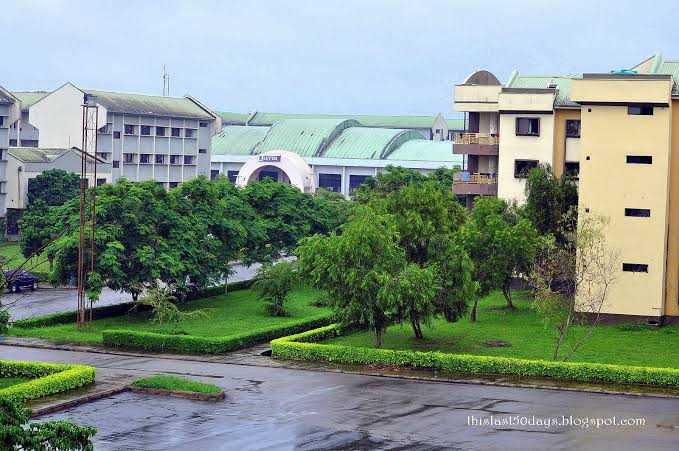 Now back to our topic, below are 5 Nigerian celebrities that studied in Covenant university: 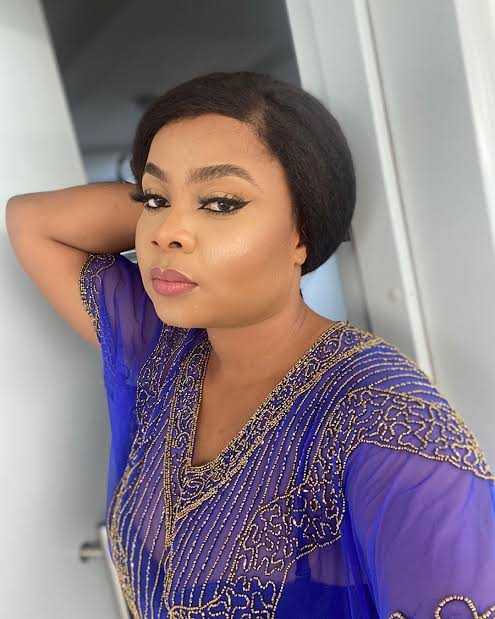 Bimbo was born on the 4th of February, 1991 in Lagos to the family of Mr. and Mrs. Adekunle Ademoye. She is a Nigerian actress, television personality and model. 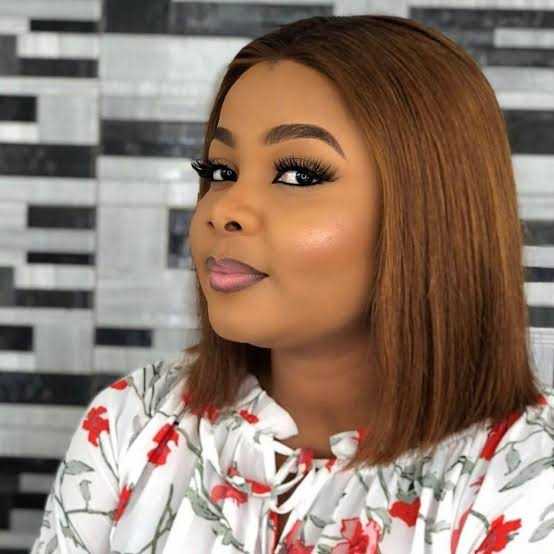 Bimbo is a skillful, creative and highly talented Nollywood actress. She can accept any character assigned by the movie producers in the industry. 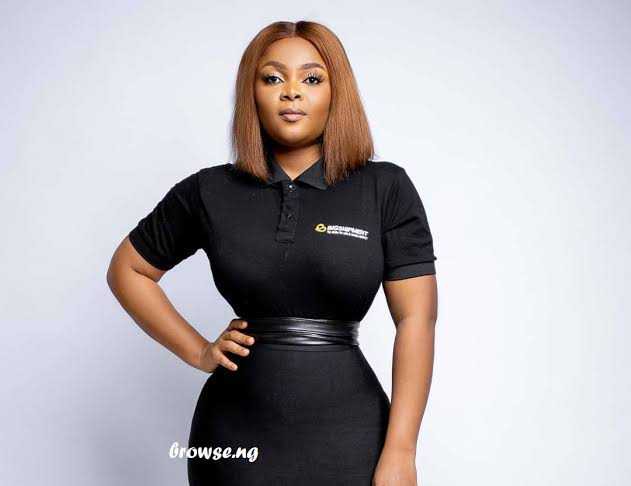 She started her acting career in 2014. Her first movie "Where Talent Lies" was very successful and made her popular in Nollywood. She has acted a number of films like The Family, Light in the Dark, Girlfriends, About Your Husband, Desperate House Girls, Personal Assistant and others. 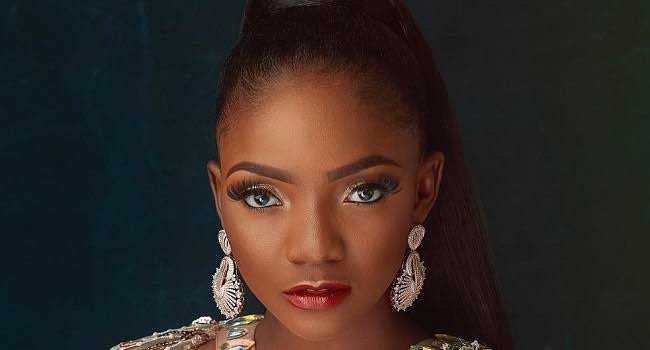 Simisola Bolatito Ogunleye is a Nigerian Singer, Actress and Songwriter. She was born April 19, 1988 and she professionally referred to as Simi. She was born in Ojuelegba, a suburb of Surulere. Simi grew up as a tomboy before the separation of her parents when she was 9. She studied Mass Communication in Covenant University. 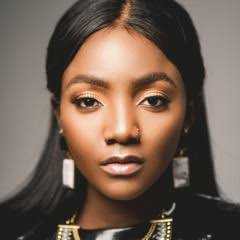 Simisola grew up singing and dancing as a member of her local church's choir. She wrote her first song at age 10. Simi kicked off her career as a gospel singer, releasing her debut studio album in 2006 named 'Ogaju' containing songs like "Ara Ile" and "Iya Temi". Her career became popular in 2014 after she released "Tiff. 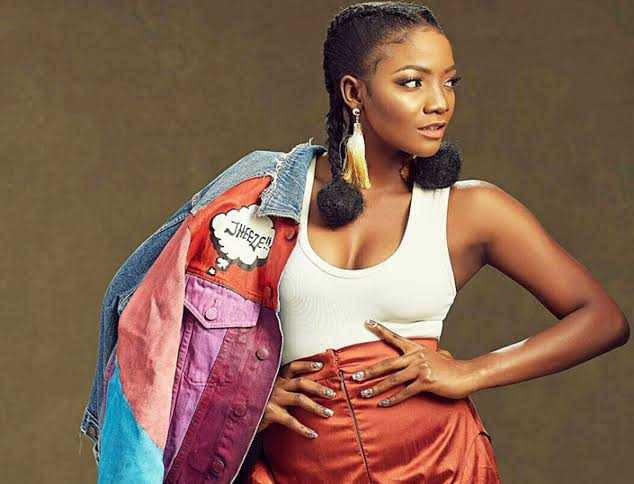 Simi released an EP titled Restless in January 2014 which earned her a record deal with X3M Music. Simi is happily married to Singer Adekunle Gold. It was revealed that they have been dating for five years. She conceived her first female child 'Adejare' on the 30th of May 2020. 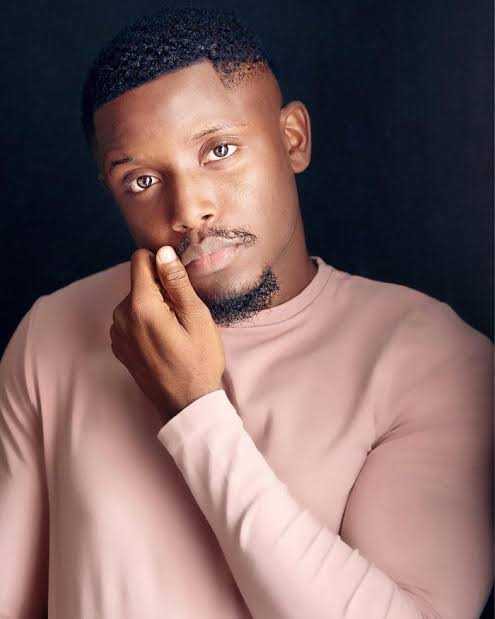 Chike- Ezekpeazu Osebuka, popularly known as CHIKE is a songwriter, singer and male actor. He was born 28 January, 1993 and a native of Onitsha, Anambra State in Nigeria. He comes from a family of four. CHIKE is a graduate of Covenant University with a degree in Computer Engineering. He comes from a musically talented family which made him pursue a career in music. 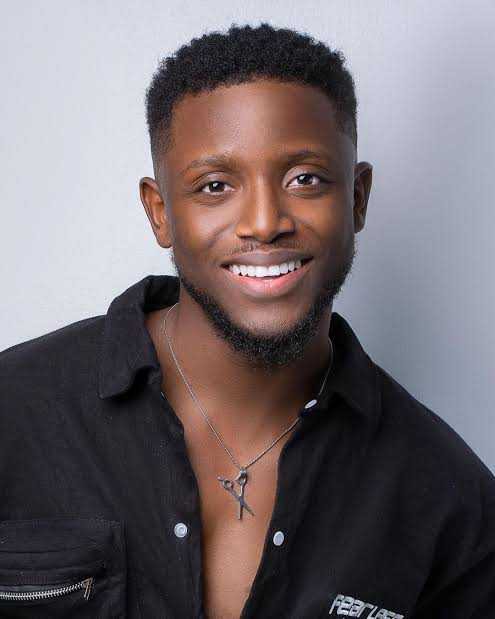 CHIKE participated in the talent competition TV show The Voice Nigeria Season 1 finishing runner-up show and on the Nigerian reality competition Project Fame West Africa in 2015. CHIKE made his acting debut as Mayowa Badmus on the Africa Magic Showcase telenovela Battleground and an ambassador for Airtel Nigeria. 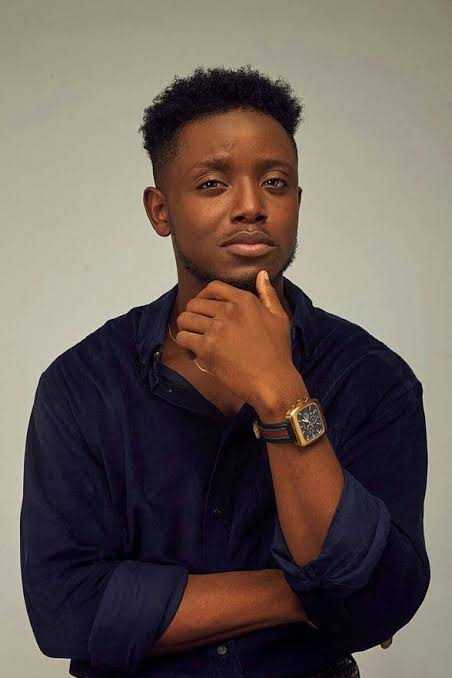 He began his music career in 2009 after winning an award as the vocalist of the year in his high school. He then auditioned for The Voice Nigeria with a rendition of "Roses" from the UK The X Factor winner James Arthur.

Chike was signed to Universal Republic, he released his debut single Fancy U in December 2016 and it's music video in early 2017. In November 2017 he left Universal Republic becoming an independent artist. He released his album titled Boo of the Booless containing 14 tracks and became the number 1 album on 19 February 2020 and most listened to. 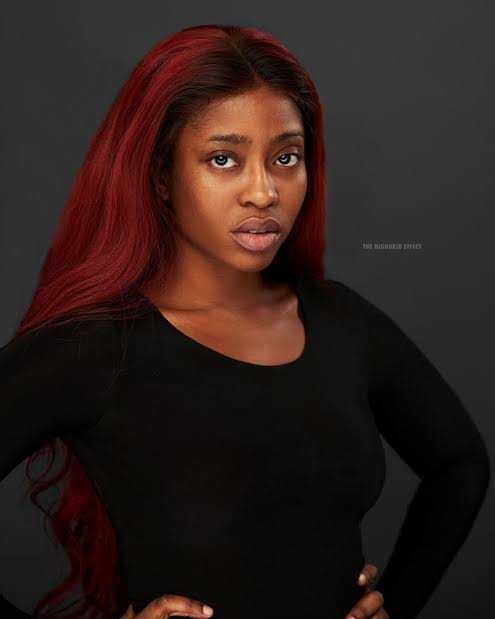 Bukola is a Nigerian actress born May 23, 1994 in London but schooled in Lagos. She studied information systems at Covenant university. 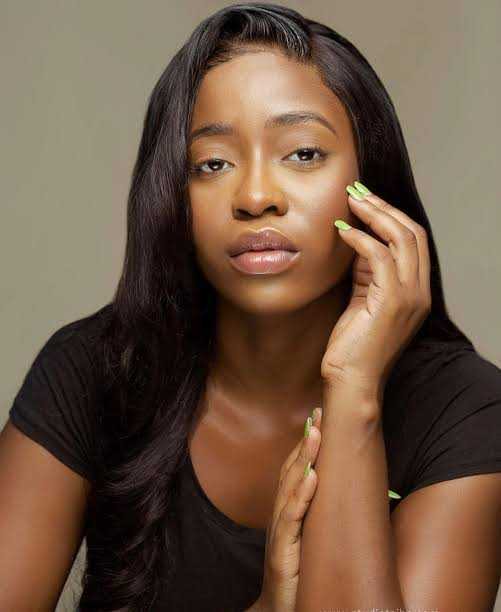 In 2015 Oladipupo was successfully auditioned for MTV Shuga where she was given the role of "Faa". She appeared in the first season of Indigo, The other me and Inevitable in 2015. 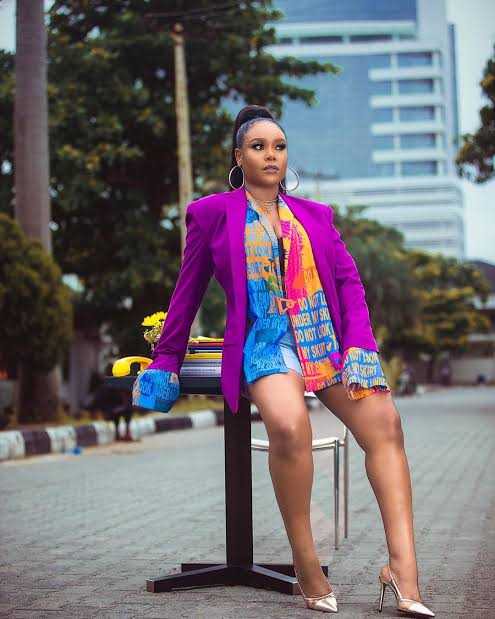 Onalaja is a Nigerian actress, television personality, writer and model born 25 September 1990. She was born in Lagos to Nigerian parents. She is from Ago-Iwoye, Ogun State. Mimi had her secondary school education at Queen's College, Lagos before moving to Covenant university where she finished her bachelor's degree in International Relations. 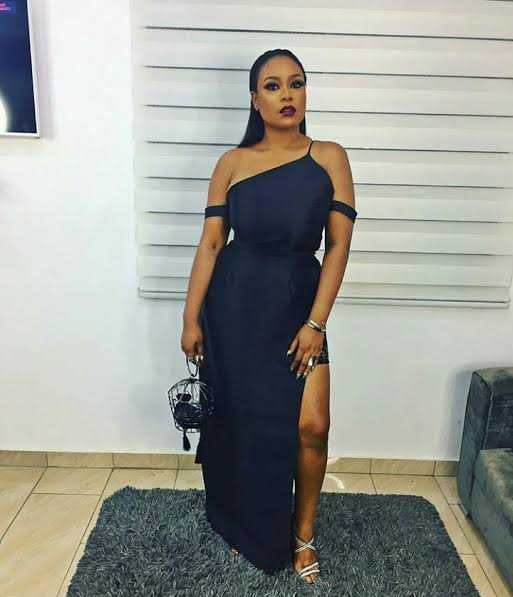 In 2013, Mimi finished a Diploma in Acting for Film from the New York Film Academy. She hosted the ELOY awards in 2016 and now the host of 'The Future Awards Africa'. Mimi joined EbonyLife TV in 2014. 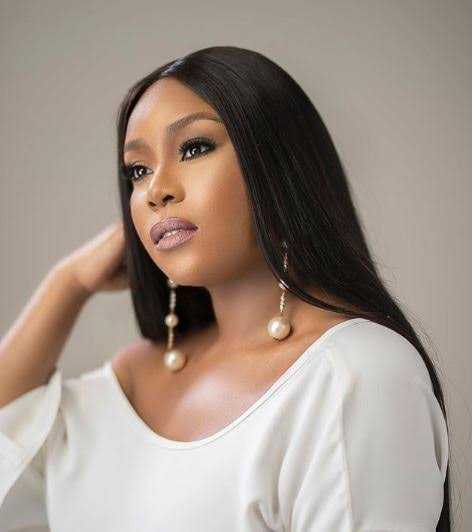 Mimi worked at Nemesia Studios as a production manager. She is also a Fashion personality. Mimi is the host of 'Game Show' and 'Play to Win'.

Which other celebrities studied in Covenant University?

Reno Omokri Responds To Allegations Of Having An Affair Outside Marriage, Reveals Those Behind It

Pictures: Youths stage a protest in Osun state, accusing EFCC of harassing and extorting them

$350,000 Fraud: Identity Of Nigerian Governor's Aide Arrested In US Revealed