Gulder ultimate search versus Big brother Naija, which do you prefer?

By Sweetylicious (self media writer) | 2 years ago

Nigerians love reality shows,though we do not have enough reality tv content on our screen. The Gulder ultimate search and The big brother naija are the most popular reality tv series. The Big brother naija show has been airing for some time, but the Gulder Ultimate Search on the other hand has stopped airing. 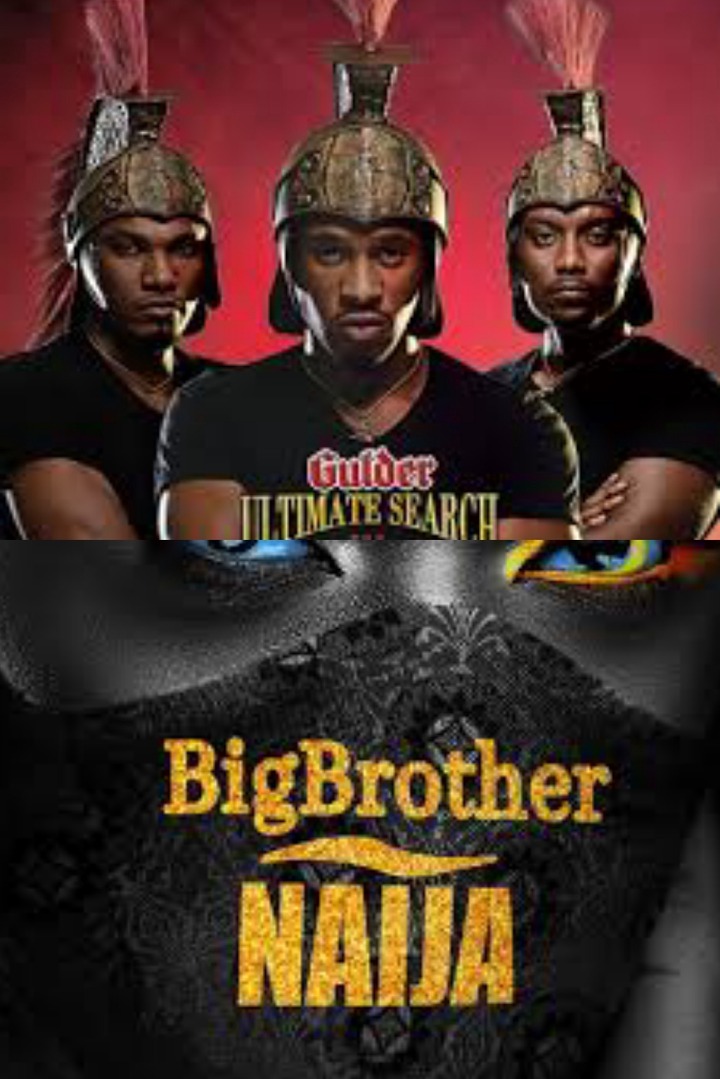 The Guilder ultimate search was the first reality television programme in Nigeria. It was created by Nigerian Breweries Plc to promote the Gulder Beer. The first season was premiered in 2004, it is a survival type of reality programme that showed the struggles of 10 Contestants. They compete against themselves and struggle with the wild.They camp in the wild, and struggle for food. They search for hidden clues to the treasures daily,while the least contender gets eliminated. The contender who ends up finding the treasure gets to win the competition, thereby bringing instant fame and fortune.dit

Season 1 took place on Snake Island in Lagos State. The theme was 'The Legend of Captain Kush' .Ezeugo Egwuagwu made history as the first winner of the reality show. He took home the Prize of 3 Million Naira. Chidi Mokeme was the anchor. 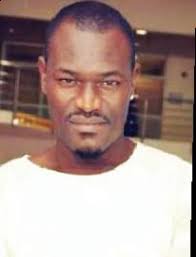 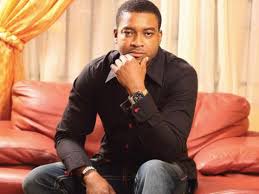 Season 2 was produced in Obudu Hills in Calabar ,Cross River State. The theme was called 'The Lost Helmet of General Maxmllian'. Lucan Chambliss won the ultimate Prize of 5 Million Naira. 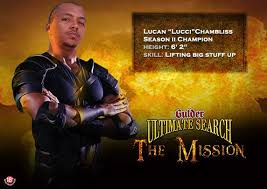 season 3 was held in Benin city ,Edo State. The anchor was Bob Manuel Ndokwu. The theme was titled 'The Brew Master’s Secret' .Hector Joberteh won the prize of 5 Million Naira and a Ford Explorer SUV. 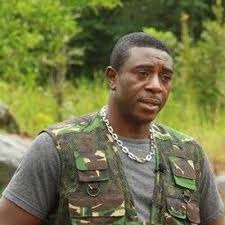 Season 4 was held in The Shere Hills of Jos. The theme was 'The Search for the Golden Age' Dominic Mudabai claimed the title.Anthony Ogadje, a contestant drowned in a lake in during the shoot. 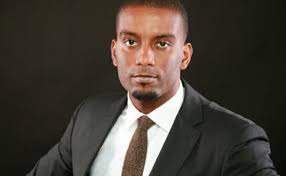 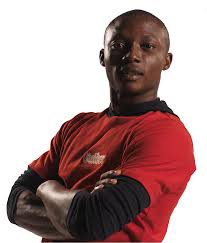 Season 5 was produced in the hills of Mmaku in Awgu, Enugu state. Michael Nwanchukwu won the star prize of 5 million naira and a brand new SUV. 'The Lost Chronicle' Was the theme. 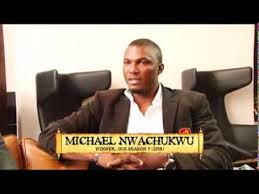 Season 6 was held in the deserted Omodo Forest of Aagba in Osun State . 'The Horn of Valour' was found by Uche Nwaezeapu. 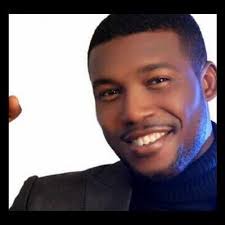 The celebrity edition was launched in 2010.The location of the shoot was Lacapagne Tropicana in Epe Lagos State. popular Nollywood Actor Emeka Ike got the star prize of seven million naira.The anchor was Genevieve Nnaji 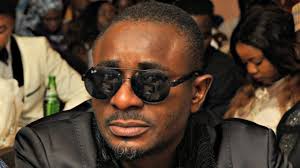 In Season 7 the series relocated to Omo Forest ogun state after the celebrity edition. 'The Ultimate winner was Oyekunle Oluwaremi. 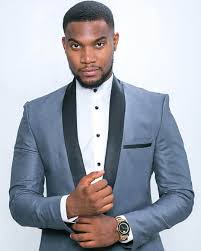 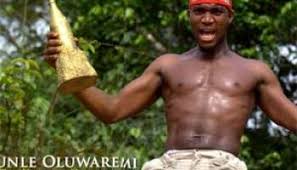 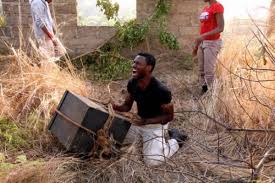 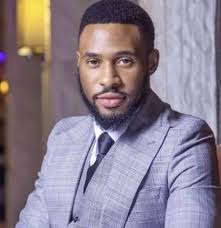 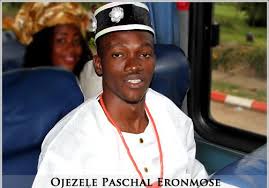 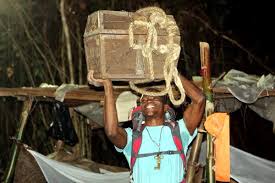 Season 10 was shot In Usaka forest, Akwa Ibom. Dennis Okike found 'The Tenth Symbol' . The sum of 10 million naira and a new Mitsubishi Pajero was given to him. 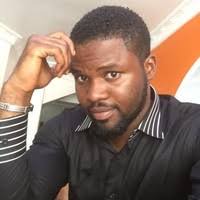 Season 11 was held in Aguleri forest, Anambra state. 'The General’s Helmet' was found by Chinedu Ubachukwu. He was given the sum of 10 million naira and a new Ford Explorer car. 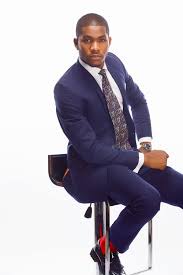 On the other hand ,The Big Brother Naija is based on the Big Brother television franchise. 10 to 20 contestants live in an isolated house and compete for a cash prize worth 30,000,000 million to 60,000,000 Naira, and additional gifts.The winner of the show is that person whom the viewers like and vote in order to avoid the contestants showcase thier talents and promote the products of their sponsors through task which are given to them. The winners of the task are rewarded. Some contestants get entangled in love affairs and bitter feuds,while some are in the house to eat, sleep,gossip and have fun.Everyone has their strategy to get viewers too like and vote for them. 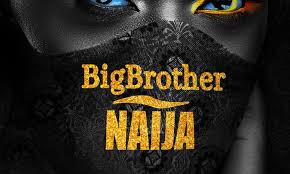 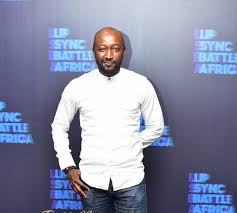 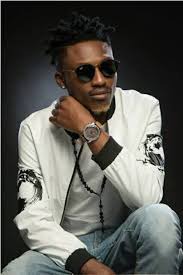 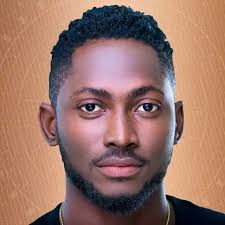 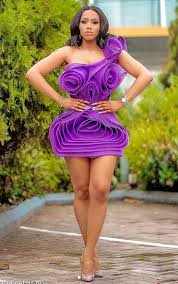 Even though a lot of Nigerians have condemned Big brother naija for promoting immorality,it still passes some good messages to the viewers ,through the task of the contestants.It also gives the youth opportunity to promote their brand and showcase their talent to viewers and interested business partners and sponsors.

so which do you prefer, Guilder ultimate search or Big brother naija?

Content created and supplied by: Sweetylicious (via Opera News )