By Drwalker (self media writer) | 2 years ago

In this article, I'll be sharing with you 5 Nigerian celebrities you probably didn't know are siblings.There is an adage that says "blood is thicker than water"and these siblings are an attestation to that 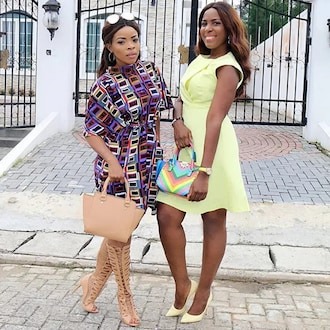 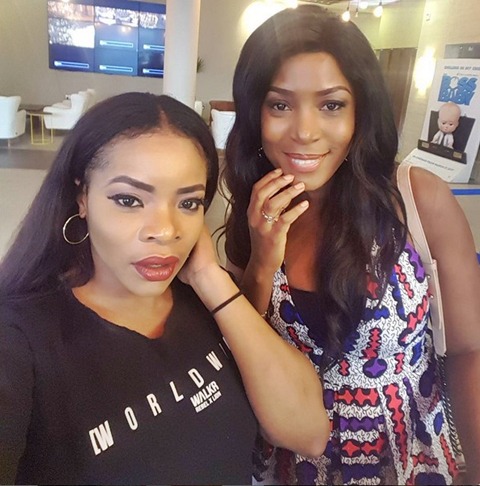 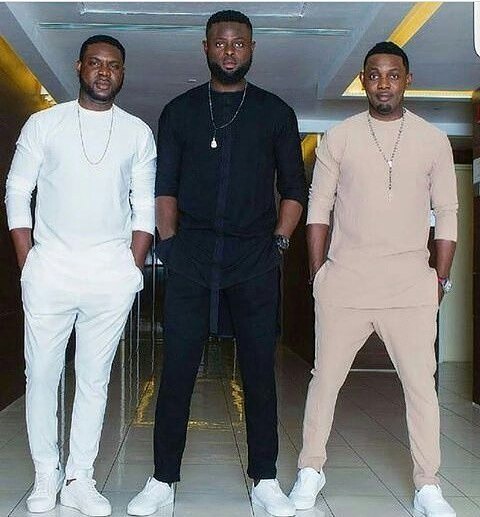 AY,Lanre Makun and Yomi casual are successful businessmen who are loved by many.

AY is a popular comedian,actor, filmmaker &CEO of cooperate world entertainment who has made a name for himself both nationally and internationally.He has several awards to his name which includes

* Nigerian Entertainment Awards for the comedian of the year 2013

*Most creative entrepreneur of the year(comedy category) 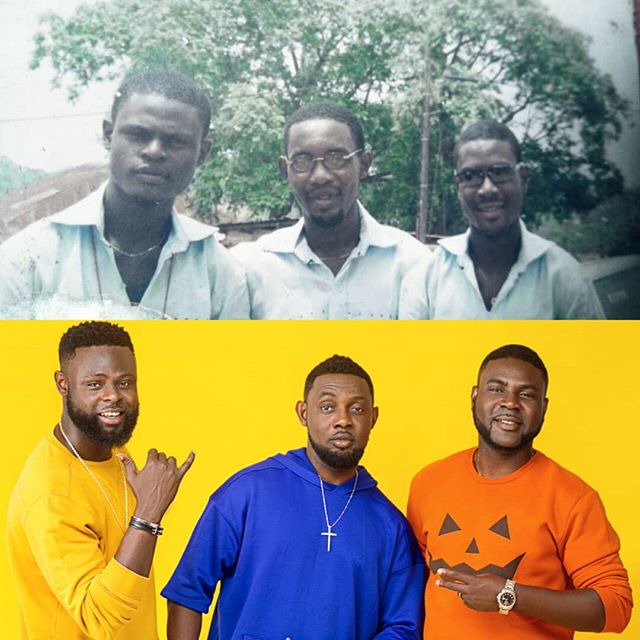 In 2010,he was appointed the UN peace ambassador.His brother Yomi casual is a fashion designer who makes clothes for celebrities far and wide.

Lanre Makun is an event manager and the CEO of one of the leading events managing brands in Nigeria Lanre Makun events.His event management company is the main packagers of his brother AY comedy shows AY Live. 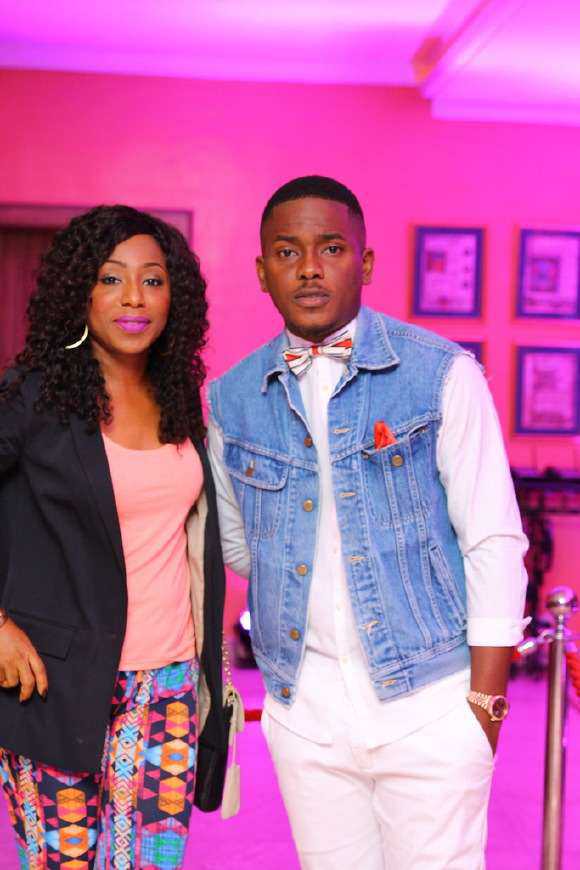 Dakore Egbuson Akande is a vibrant Nigerian actress who is famous for her bad girl roles in movies,she studied mass communication at the University of Lagos and is currently married with 2 children.

She has acted in more than 60 movies,some of which include 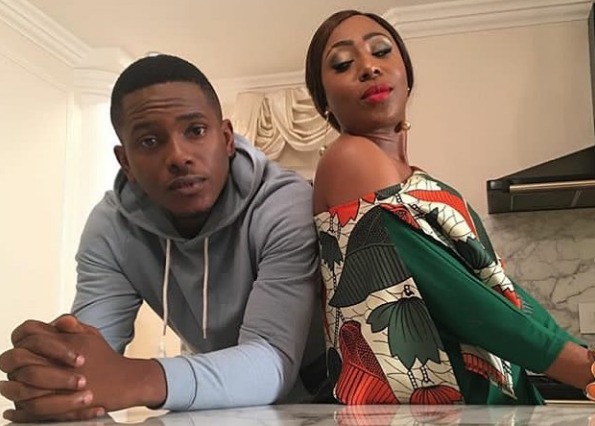 Her brother Timini Egbuson has gradually risen to become a known name in the movie industry after playing the role of Tobi in the notable tv series MTV Shuga in 2013.He has been nominated for several awards like the City people award for best new actor of the year (English) and the City people award for best upcoming actor of the year(English).In 2020,he won the AMVCA's best actor in a drama (movie/tv series). 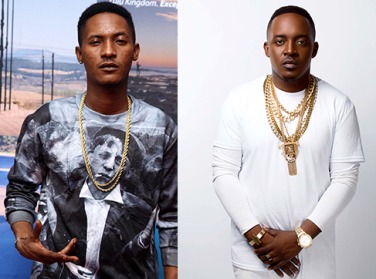 Jude Abaga,a.k.a M.I is a rapper and hip hop act who rose to prominence in 2006 when his song "crowd mentality"became popular in his hometown of Jos.He was the CEO of chocolate city from June 2015-2019.

He established his record label incredible music in 2020.He was appointed United Nations goodwill ambassador in 2012.He currently has 4 albums to his name. 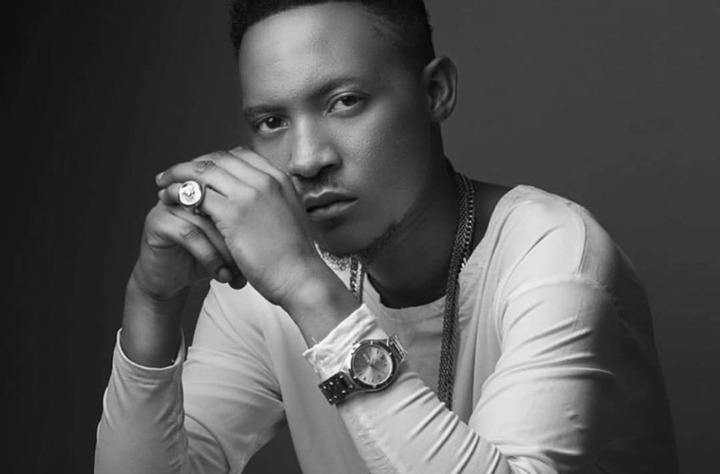 His brother Jesse Garba Abaga a.ka Jesse Jagz is a Nigerian rapper, songwriter and producer,he was formerly signed to chocolate city in 2010 before exiting the label in 2013.Like his brother,he launched his independent label,Jagz nation.He began to gain prominence after the release of his first studio album Jagz of all Tradez in 2010.He has 4 albums to his name with the Garba EP which was released in 2020.He has been nominated for several awards and has won some. 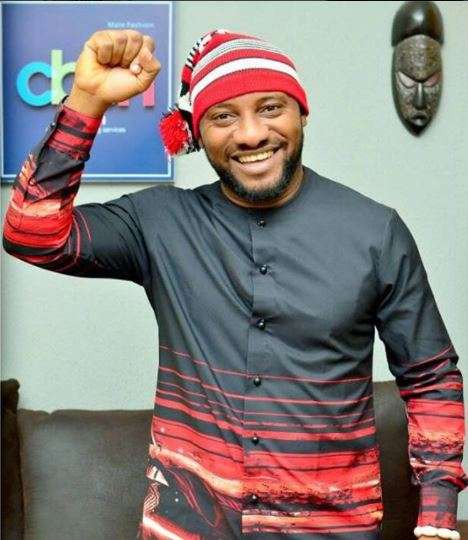 These two siblings are a strong force to contend with in the Nollywood industry,while Linc has exited the industry,Yul is still going strong. 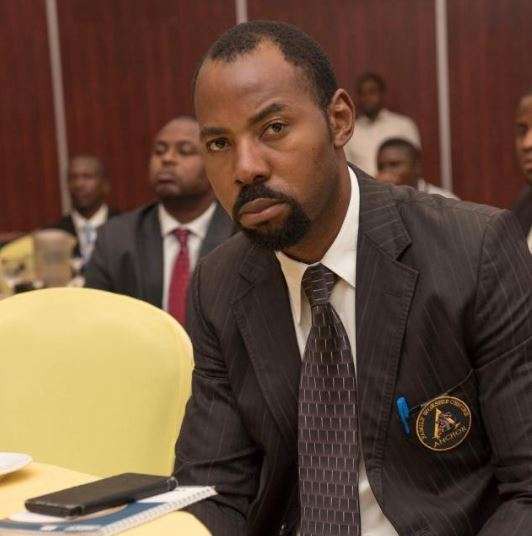 Both of them are sons of veteran Nollywood actor Pete Edochie so it's safe to say that acting runs in the family.Apart from being successful celebrities, the brothers have a striking resemblance & voices that match for an OAP.

I know you will have gone through the list,now you have the opportunity to express your opinion.

Which one of the siblings are your favorite?Let me know your thoughts in the comments section.

Content created and supplied by: Drwalker (via Opera News )