"I Like To Play The Villain" - Pere Tells Hosts In An Old Interview, On Characters He Prefers To Be

By Enter10mentHub (self media writer) | 5 months ago 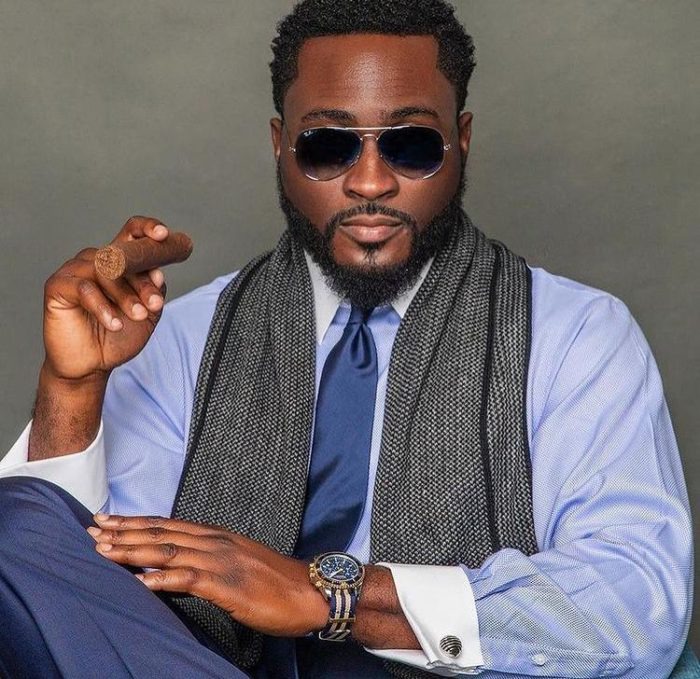 Big Brother Naija 'Shine Ya Eye' housemate, Pere Egbi, better known as Pere, has been nicknamed "the villain" of this season's reality tv show; and his game in the house seems that he likes to play the "bad guy".

This is coming after an old interview video of Pere surfaced on social media.

In the video, Pere was asked which role he can play best as an actor; and he revealed that he doesn't like to be portrayed as the hero.

Pere noted that, he likes to play the bad guy role and be the villain.

According to him, being the hero is overrated; but there is something about being the villain that he loves.

Many viewers seem to believe that Pere is knowingly playing the villain or bad guy character in Big Brother's house.

From playing his role as a wild card, to his authoritative reign as the Head of House, then using his power to remove Whitemoney from his kitchen role because he believed it was a strategy to avoid nomination; many believe that his battle with Whitemoney is like the villain fighting against the hero. With Whitemoney tagged as the hero in this season's edition.