Get To Know About Veteran Actress 'Eran Iya Oshogbo'

By Joythewriter (self media writer) | 6 months ago

Madam Grace Owoola Oyin-Adejobi, popularly called 'Iya Osogbo'. ( a name she was called in the Movie ‘Eran Iya Oshogbo’ in 1999) is an accomplished Nigerian actress and tv personality.

Iya Osogbo, was the wife of the late versatile actor in the Yoruba genre, Chief Oyin Adejobi. She has worked with productions like Orogun Adedigba, Kuye, Kootu Ashipa and among others.

According to a radio magazine programme on Space 90.1fm, Parrot Xtra Hour on Radio, anchored by Olayinka Agboola, in Ibadan. The veteran actress revealed that she started her acting career about 67 years ago and she also mentioned that she had already made her name before she acted in the film titled: “Eran Iya Osogbo,” thereby correcting the erroneous belief her admirers had held before now.

She has earned National and International recognition and sealed her status as one of the best actress in Nigeria. 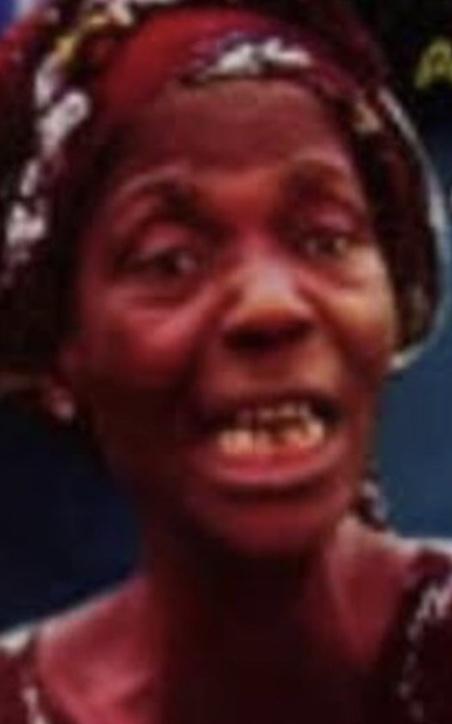 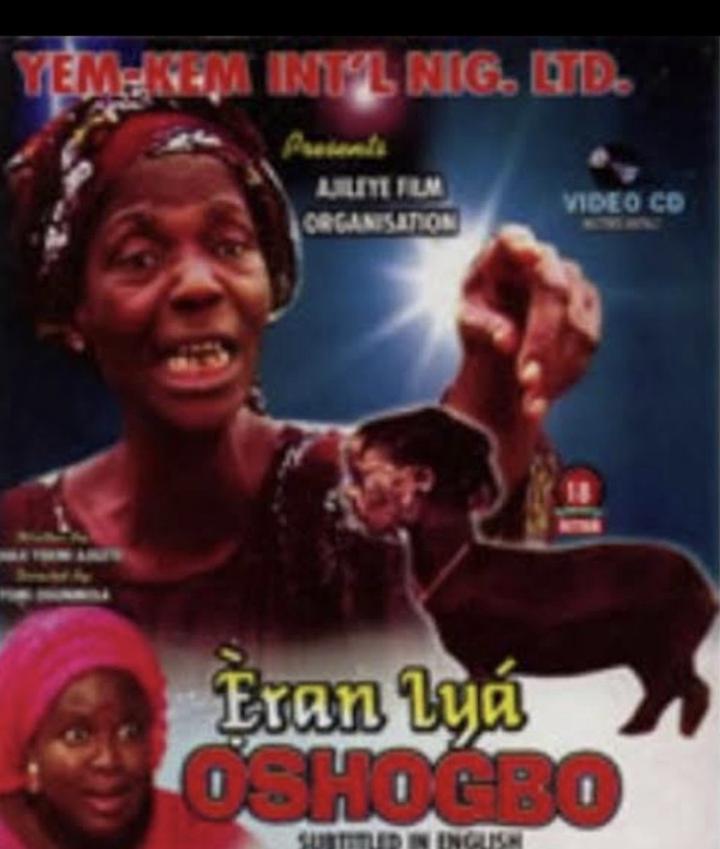 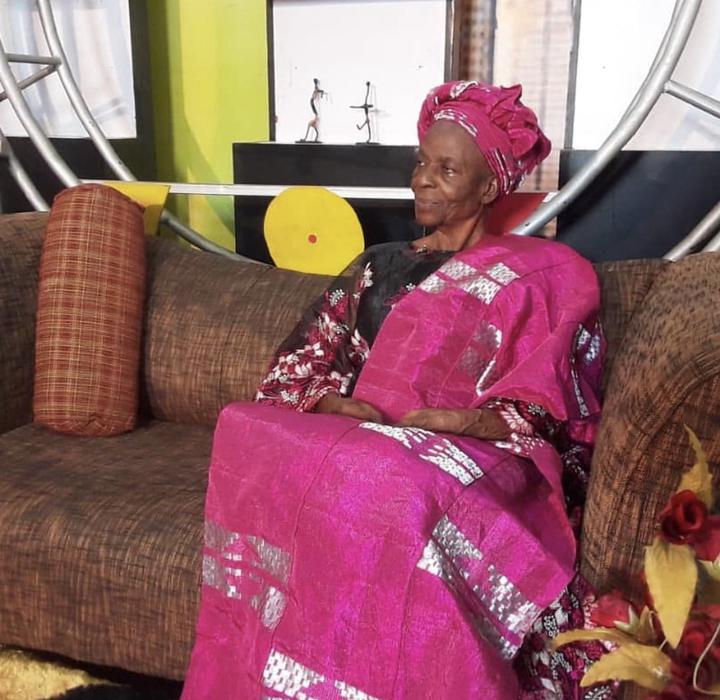 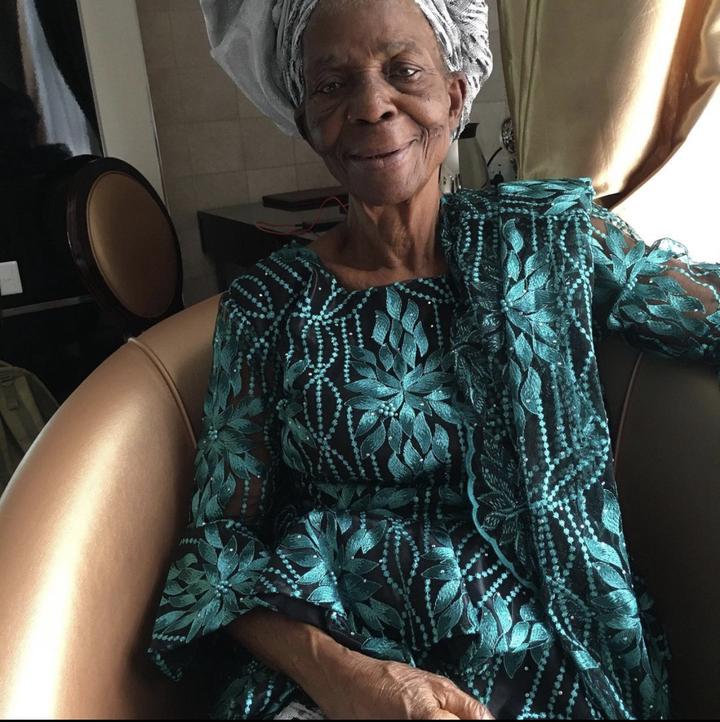 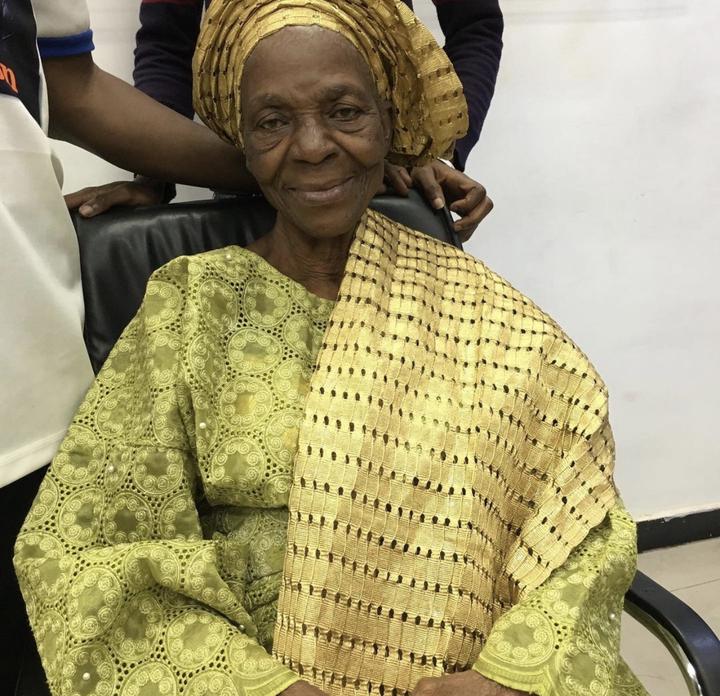 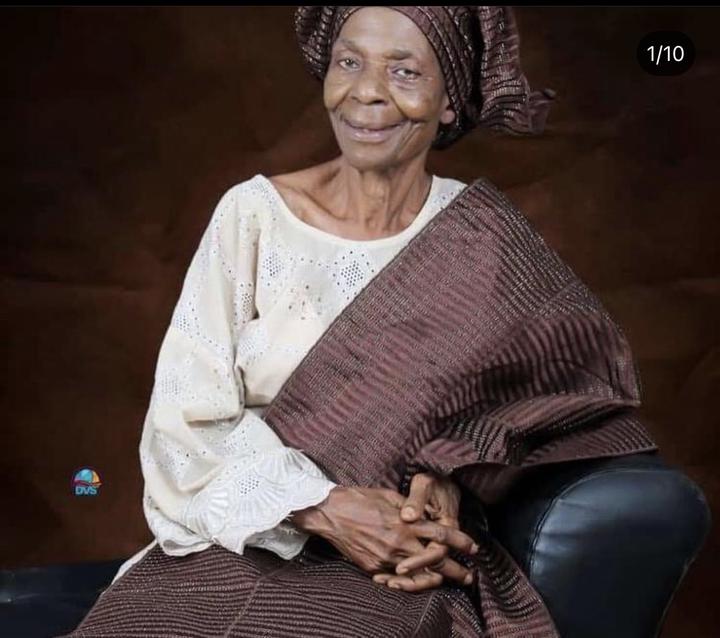 What do you think about Actress Iya Osogbo?