Remember "Jagua" the Legendary Nigerian Actor? He Remains One of the Best Comedians in History

By Techlord (self media writer) | 1 year ago 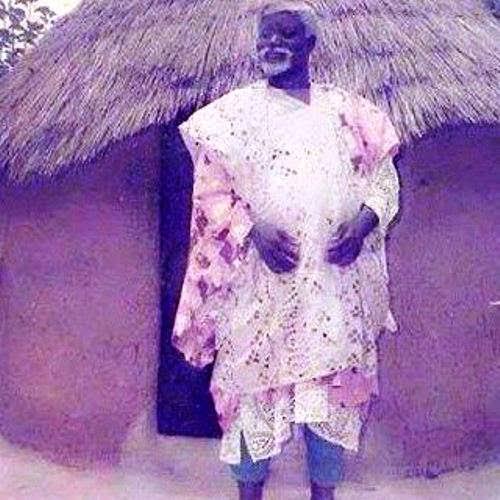 I should be writing this with a sigh while I helplessly face some disheartening feelings of nostalgia play a few strings on my emotions. An age-long adage affirms that while the young live on hope, the old live on remembrance. This is especially true if you were opportune to operate in the 80's and watched a certain old sitcom at the time entitled "Jagua". It usually began with a remarkably unmistakable intro that echoed in this manner 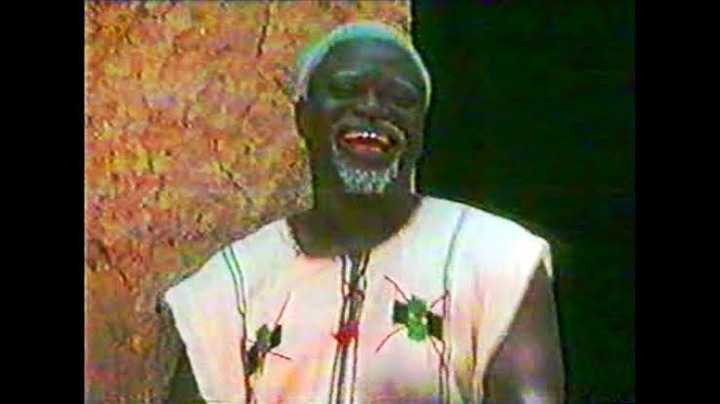 Afolabi Afolayan was the name and his alignment with the Nigerian Television Authority birthed his popular comedy series in 1968 and this in many ways than one, helped develop the characterization of Jagua, which is although gone, but not forgotten. He was married to Grace and had two amazing daughters. He died at the age of 52. Verifiable reports submits October 5, 2000. He was based in the north at the time and was equally a musician. He was noted for his beautifully amazing role as TV sitcom star, Jagua. 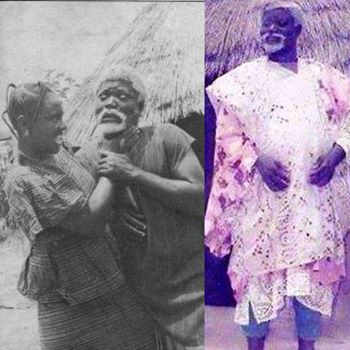 Until his death, he was remarkable in his comic style. His style of comedy was top notch. His rants and command in the usage of words had a sharp contrast to everything I have witnessed in our Nollywood movies. His idea of being funny was certainly out of this planet. I still remember with a well sense of developed precision and accuracy, Jagua's trademark cry. This dude had an uncommon ability to change gear while crying. I still remember a certain episode where he stole money and was held spellbound. What about when he peed on his bed and regretted that Grace; his wife, was going to tell her neighbours? How I remember how Grace would always pummel and humiliate him even after forming hit man. How I remember how he would always sing, "oh my darling Veronica, why do you play me..". Again, this legend had a disgusting but a laughable way of eating. The way he would always gulp down a bottle of drink was a serious thought for concern as we watched with enchanted exhilaration. His stupidity in comedy was legendary. In an attempt to see what Jagua looked like on the scenes, check out John Okafor's mannerisms when he started out newly. However and till tomorrow, Jagua was the last of his kind and I remain to be convinced that we would have another him.