5 Celebrity Kids With The Most Expensive Outfits

By TweakMaster (self media writer) | 8 months ago 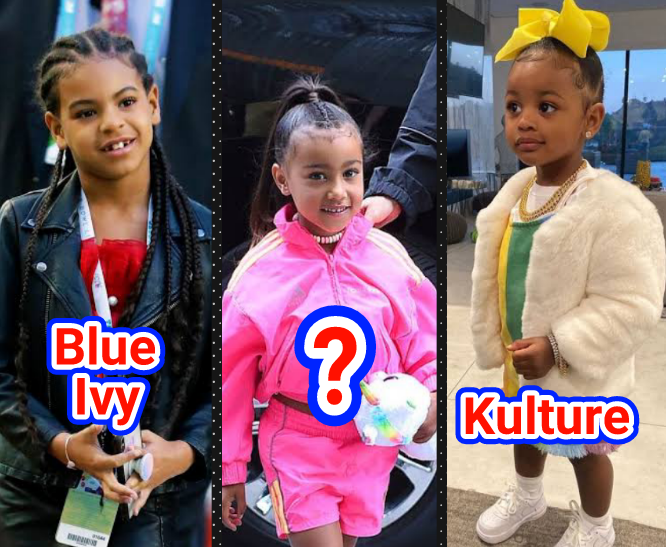 Celebrities are wealthy people and they mostly spend quite a fortune in acquiring luxurious things for themselves. Their kids are not exceptional, as they also taste their parents' success via the lavish accessories and outfits their parents acquire for them. From rocking expensive labels like Givenchy, Prada, Fendi, Louis Vuitton, etc, below are 5 celebrity kids rocking the most expensive outfits. 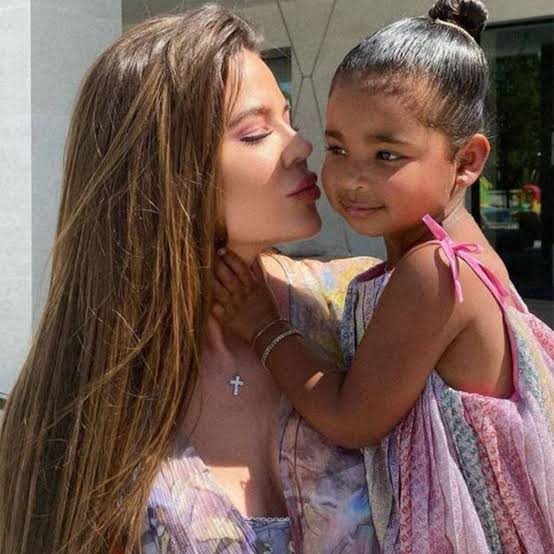 True Thompson is a three-year-old daughter of Khloe Kardashian and Tristan Thompson who is also keeping up with her cousins in the fashion world. She was spotted in a very expensive outfit that includes a dark Fenty boot that cost around $1000, a Louis Vuitton bag that cost around $1570. She was also spotted in a Balmain launch wear that retails for $350 and also in another post with a Burberry baseball cap that retails for $240. 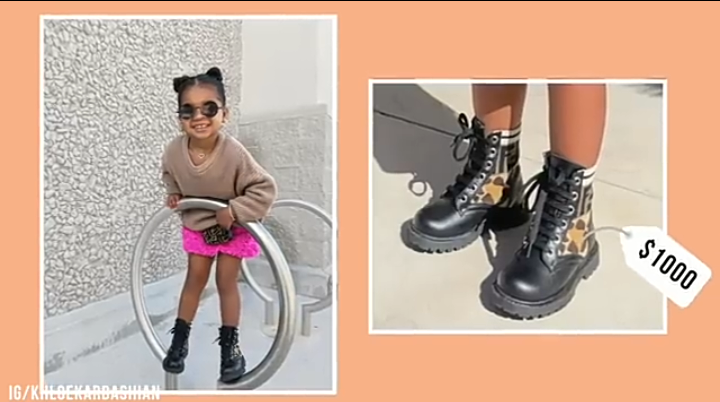 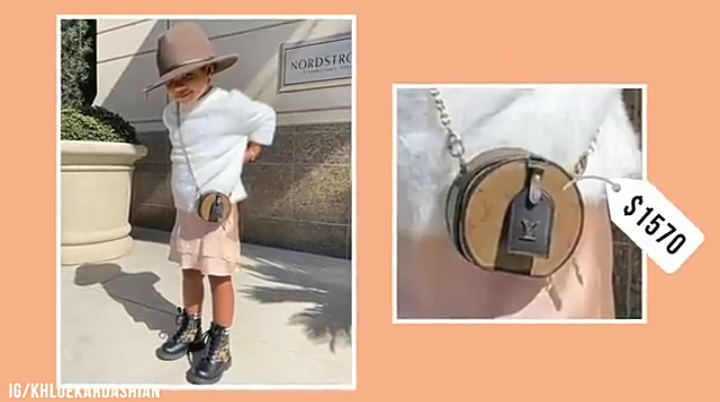 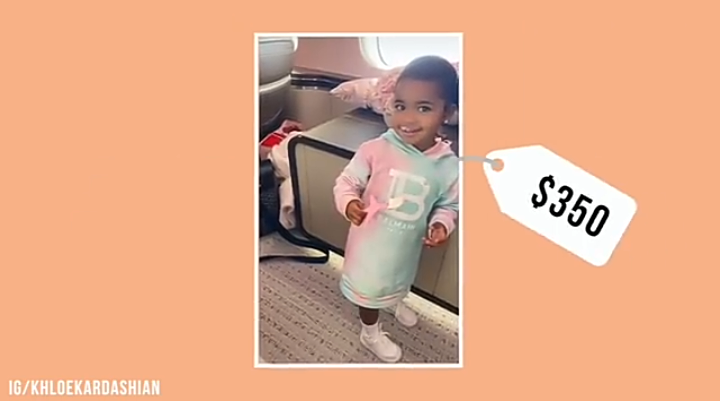 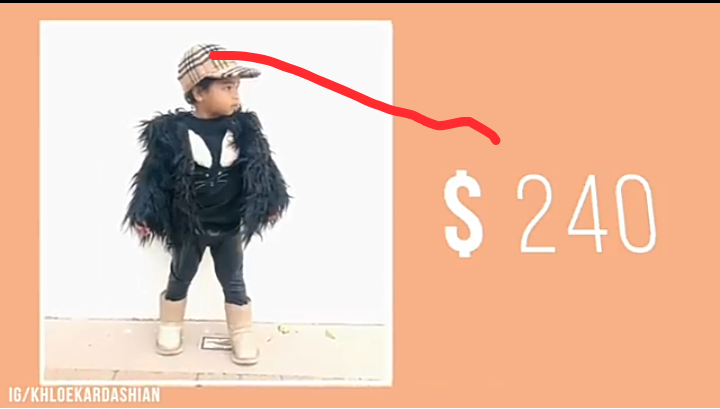 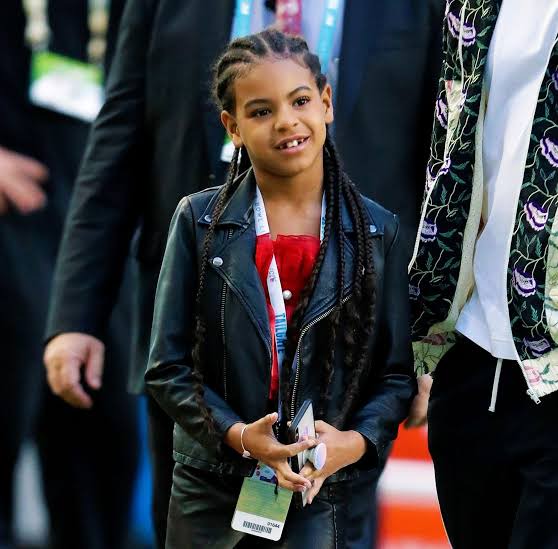 Blue Ivy is the first daughter of Beyonce and Jay-Z who is already a Grammy winner at 8 years old. She loves to rock a matching outfit like her mother Beyonce, like the matching floral-print frocks she rocked with her mum which cost $500. They also appeared on a matching Mischka Aoki dress for the 2016 Video Music Awards which was worth $10, 950 and shoes worth $565. Blue Ivy was also spotted in a matching green outfit beside her mother which has a $650 Price tag. 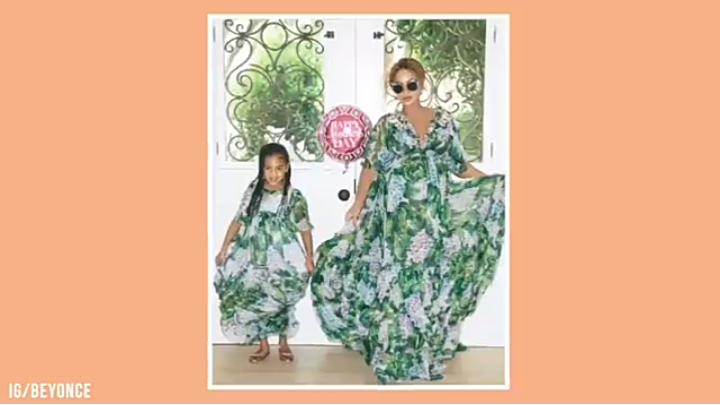 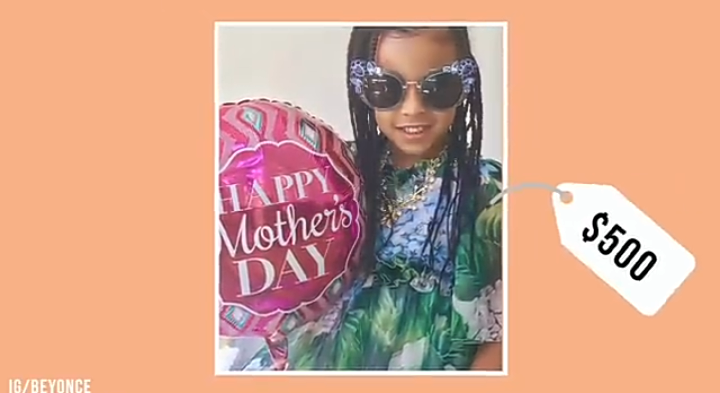 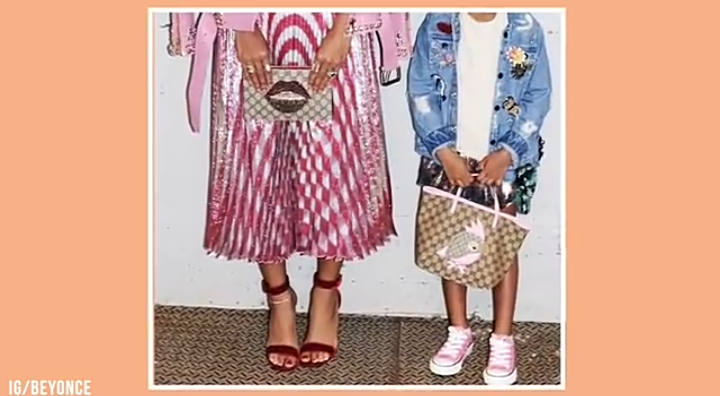 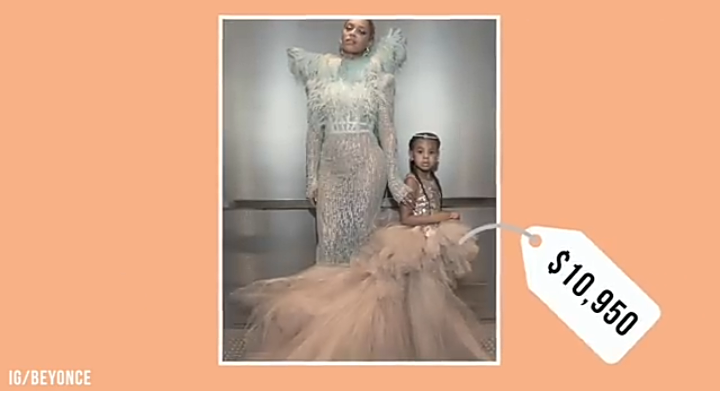 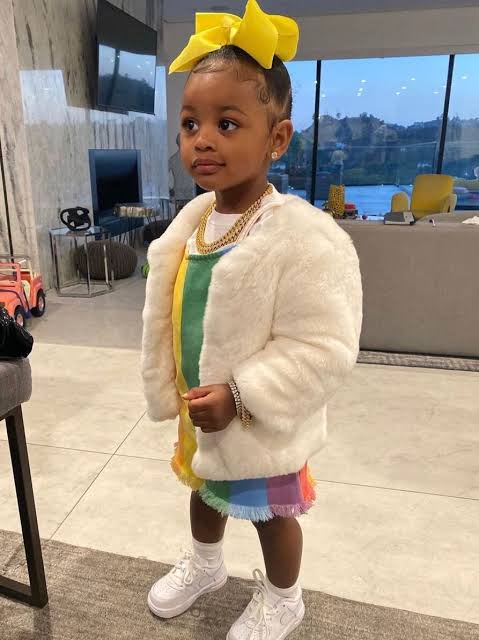 The one and only daughter of cardi B and offset is only 3 years old, but her parents also lavished her with expensive outfits. She has a hand bracelet of her name made of pink diamond, her own car seat that cost $8,000, a Hermes bag as a birthday gift, a pink kid's mini Bugatti amongst other things. Cardi B even revealed via an Instagram post that she has spent over $80,000 buying jewelry for her daughter Kulture. 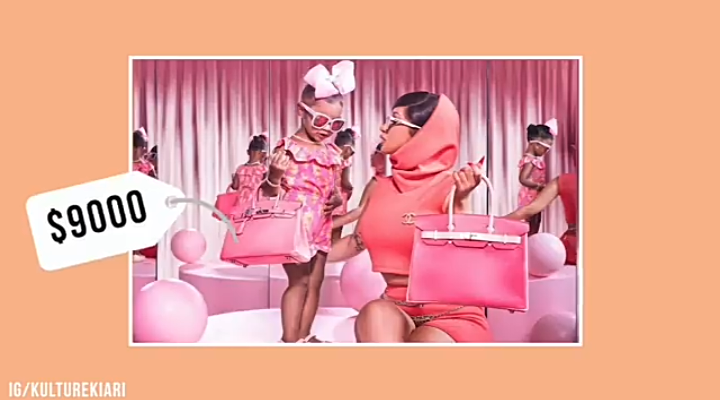 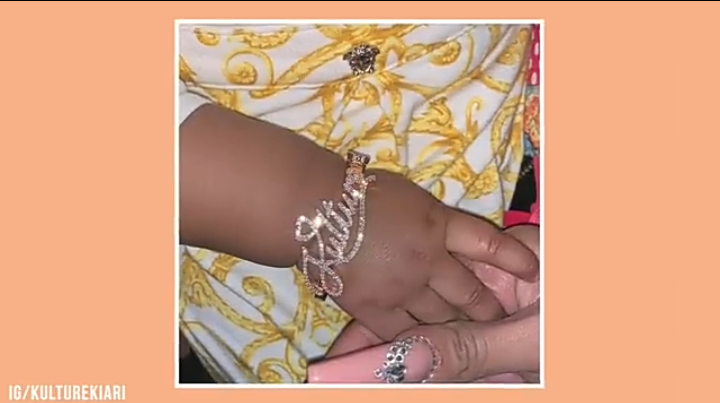 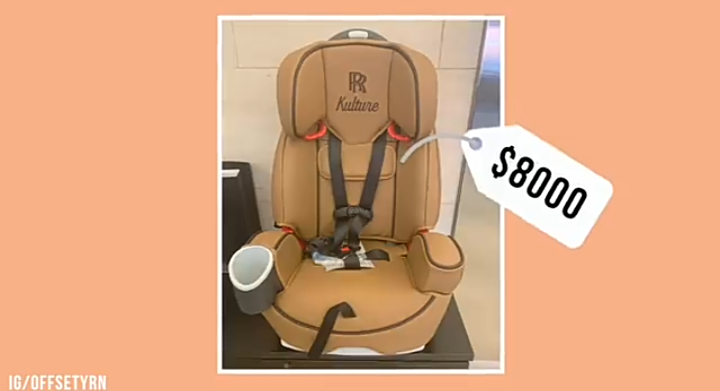 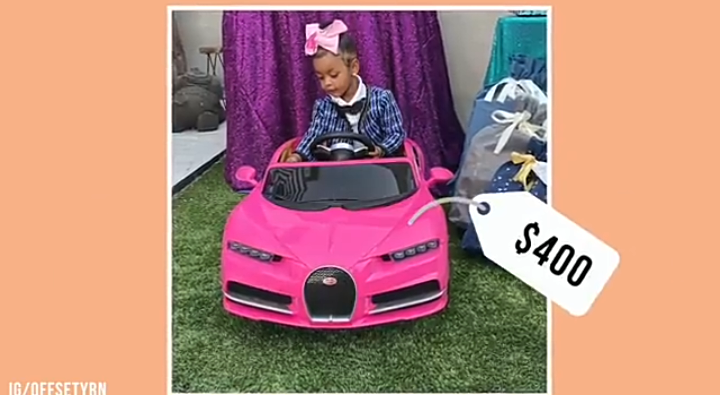 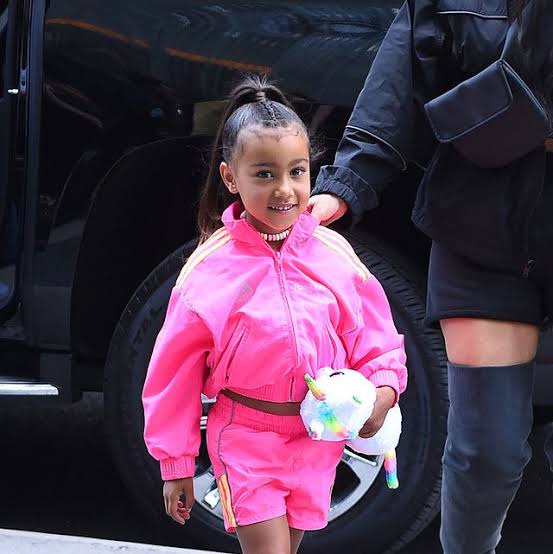 Northwest is the first daughter of Kim Kardashian and Kanye West who is 8 years old and never wears the same outfit twice.

When North West was only 1 year old in 2014, she was spotted wearing a matching Givenchy dress with her mother during a Paris Fashion Week. An adult Givenchy dress of that type can cost somewhere around $1500. Northwest was also spotted in a red Fendi tracksuit in 2019 which can cost up to $1000. 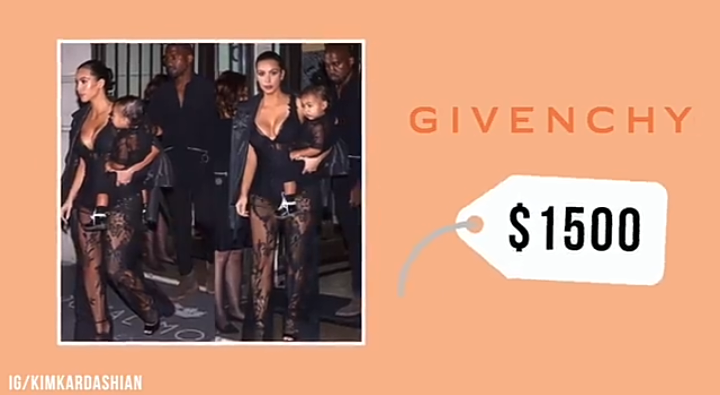 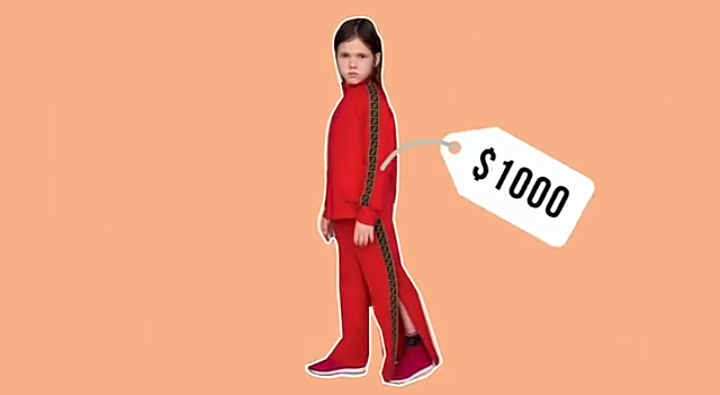 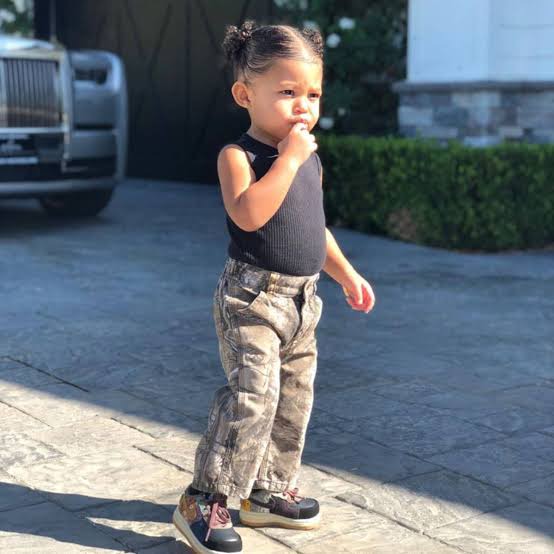 Stormi Webster is the daughter of Kylie Jenner and Travis Scott who is currently three years old. Stormy already have a closet full of expensive designer wears including Burberry, Loui Vuitton, and Hermes. Her parent posted a picture of a pair of Giuseppe Zanotti custom shoes they acquired for her which can cost anywhere between $300 to $1000. She was spotted in another photo holding a mini Prada bag that cost around $650 and 2 Hermes bags worth around $12,500 and $15, 000. 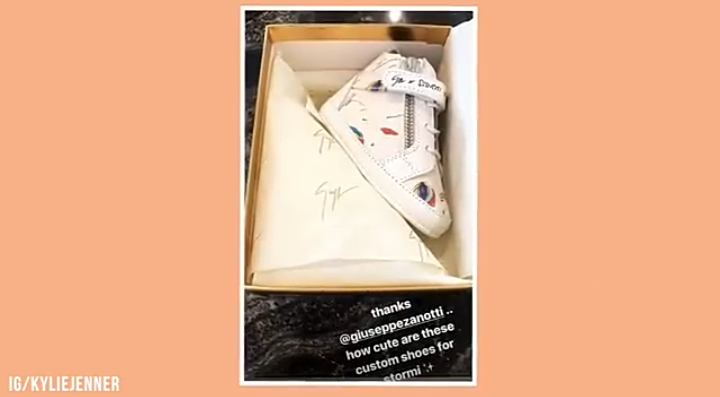 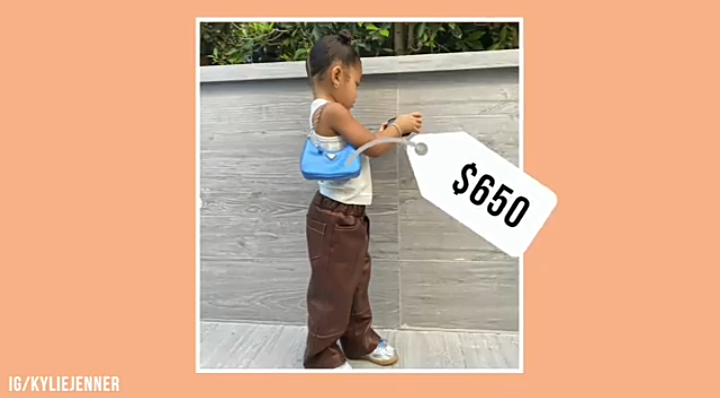 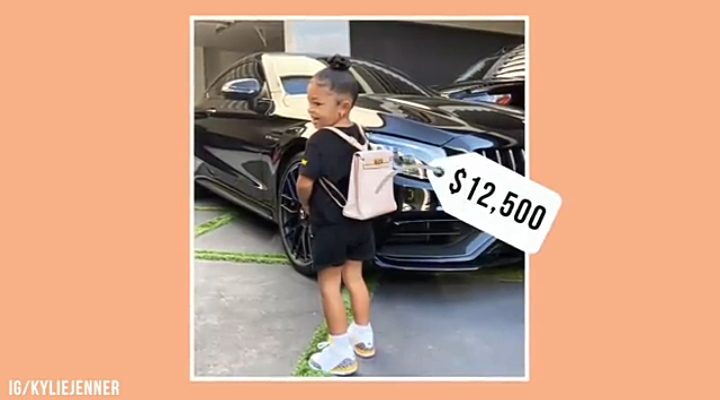 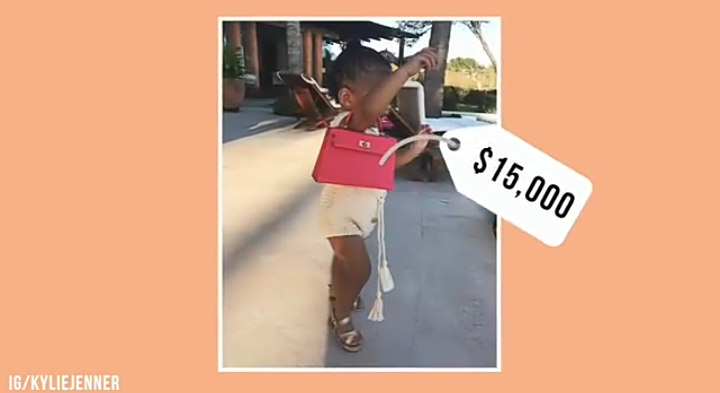 What do you think about the extravagant spending on these kids by their parents?