By BlessedInks (self media writer) | 3 months ago

Popular Nigerian actress, Destiny Etiko has been one of the most trended entertainers on social media platforms and making headlines in the news entertainment blog this year.

The 32 years old actress has been in lots of incidents and made lots of achievements this year and in this article, I will be sharing a few that made her trend online with you. 1. Child Adoption: Destiny trended online and made headlines this year after she changed the life of a 17 years old girl in under 1 week and gave her a career in Nollywood.

In August, Destiny met a young girl identified as Chinenye Eucharia on the street who was trying to get to her and confessing how much she loved her and her movies.

A few hours later, Destiny Etiko was touched and decided to go in search of the young girl asking for public help and she was found. After finding her, Destiny announced that she has just decided to adopt the 17 years old as her daughter and will change her life by giving her a career. 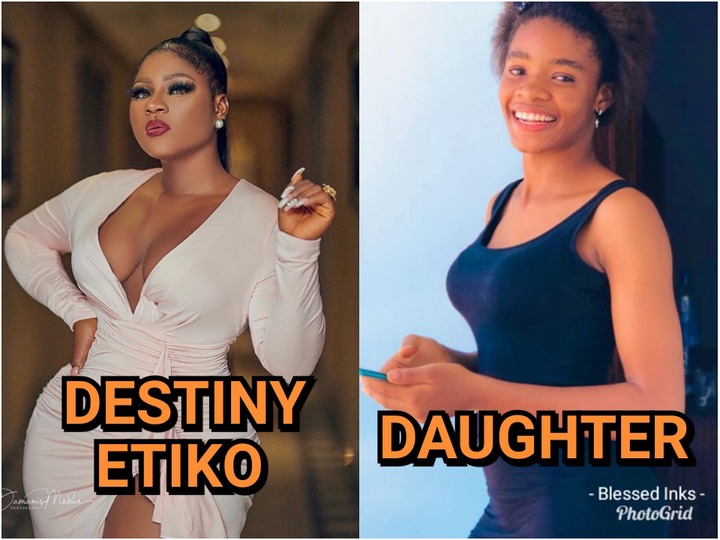 Destiny Etiko didn't waste time in fulfilling her own words. A few days later, the young girl announced that she has landed her first major movie role with the help of Destiny Etiko.

Popular Nigerian celebrity barman, Cubana Chief Priest who was touched by what Destiny did and decided to do more in the girl's life and donated 200 thousand Naira in cash to her.

2. Road Accident: In August 2021, Destiny Etiko became a trend online after she came out on social media with testimony after surviving a ghastly accident that damaged a vehicle. 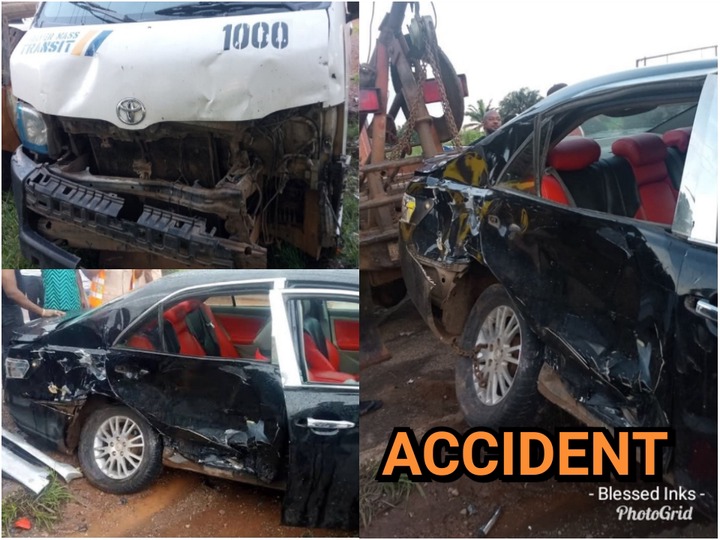 The incident occurred while the actress and some of her colleagues were on their way home after attending the burial of late actor, Stanley Okoro's burial.

The car they were returning with collided with a public transportation bus which damaged the side of the car, the tires, and more parts of it.

3. Car Purchase: In September 2021, Destiny Etiko trended on social media and making headlines after she purchased a second car worth millions of Naira in less than a year. 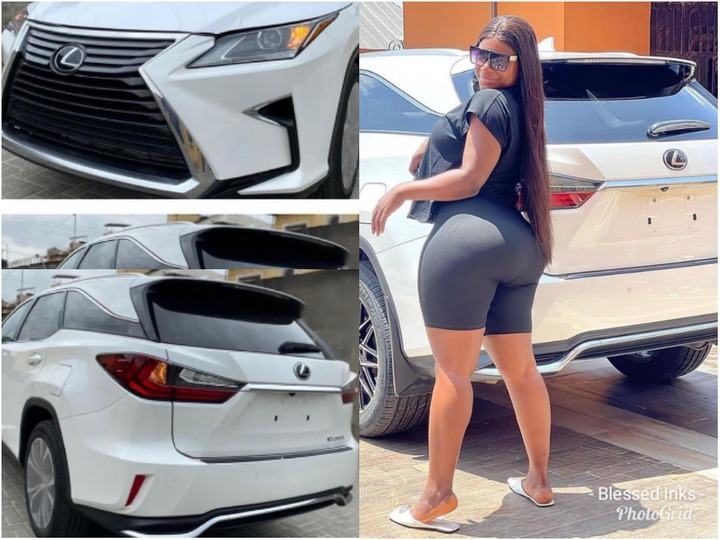 The actress acquired a brand new Lexus RX350 2016 model worth 19 million naira according to reports from Pulse Nigeria.

4. Mansion Purchase: In August 2021, Destiny Etiko trended online after she gave herself a huge birthday gift to celebrate her 32nd birthday. 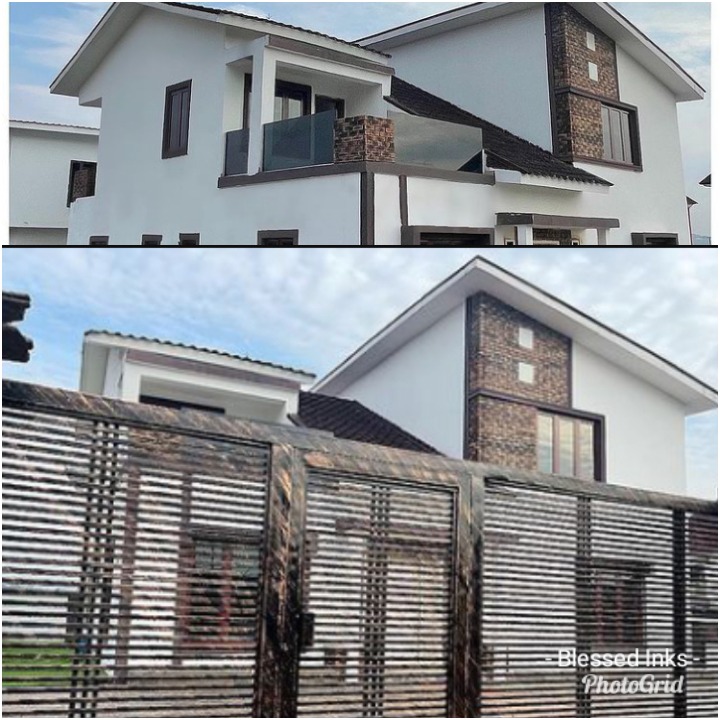 The actress gifted herself a multi-million Naira mansion and showed off the exterior design to her fans that celebrated with her online.