By PascalEkene (self meida writer) | 27 days

The queen of the United Kingdom, Elizabeth II, was born on the 21 of April 1926. She is currently 94 years of age. She ascended the throne in 1952 at the young age of 25, when her father, King George VI died. The death of her husband, Prince Philip, the Duke of Edinburgh at the age of 99 on April 9, 2021, in Windsor Castle, came as a piece of sad news to the world, but her majesty has had her momentous royal farewells from her grandfather, George V in 1936 to her husband in 2021.

They are disclosed below as follows : 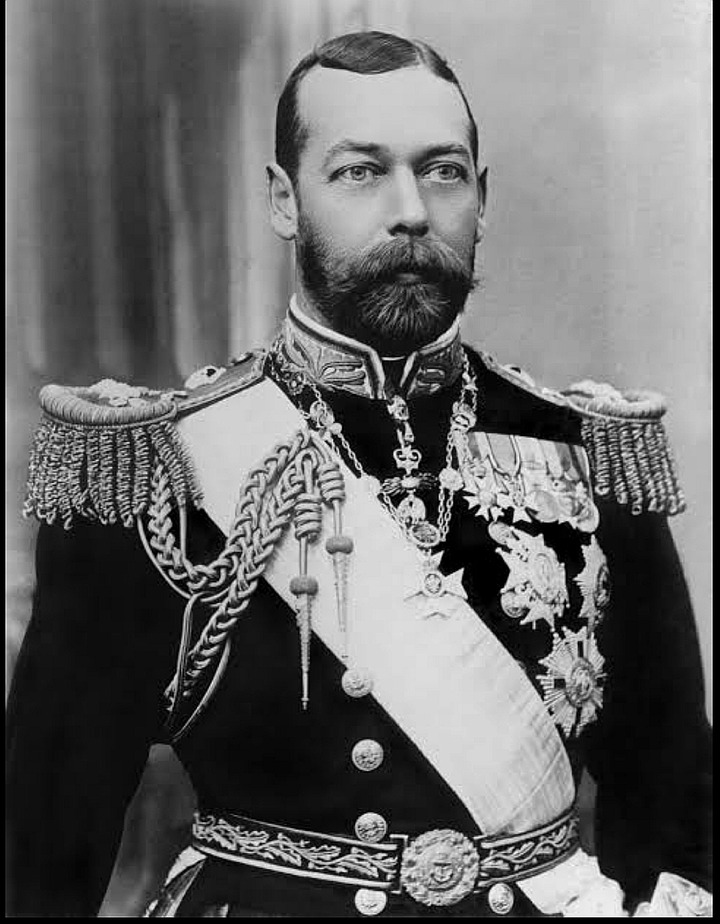 The First World War took a toll on King George's health: he was seriously injured on 28 October 1915 when thrown by his horse and his heavy smoking exacerbated recurring breathing problems. He suffered from chronic bronchitis. As Princess Elizabeth, she attended her first Royal funeral at the age of nine, when her grandfather, George V, was laid to rest.

King George V had four surviving sons, Edward, Albert, Henry, and George. Edward abdicated before the year was out, leaving Albert to ascend the throne as George VI. 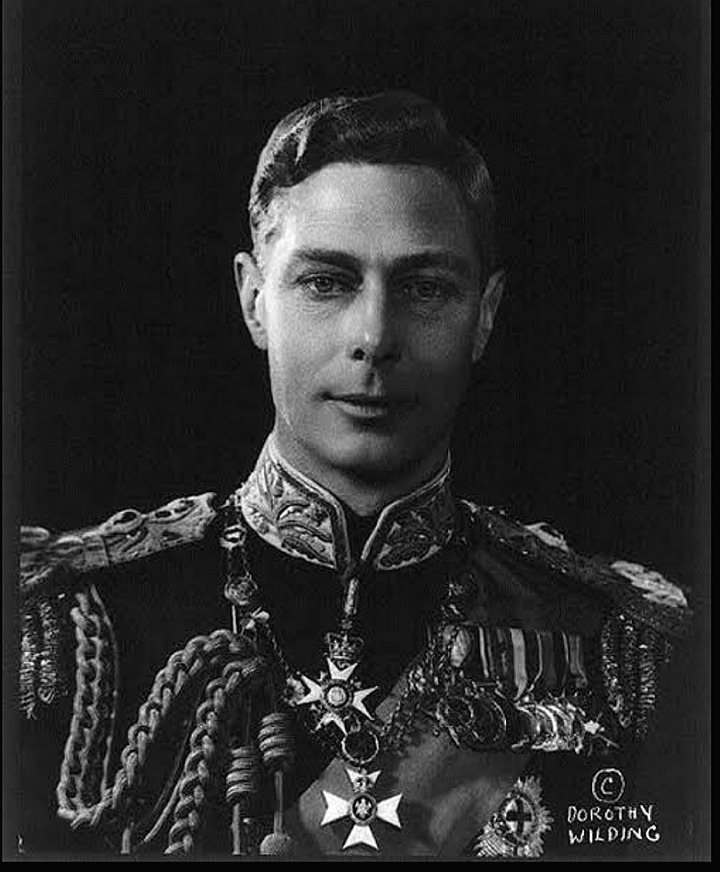 As the second son of King George V, he was not expected to inherit the throne and spent his early life in the shadow of his elder brother, Edward. He married Lady Elizabeth Bowes-Lyon in 1923, and they had two daughters, Elizabeth(the current queen of the united kingdom) and Margaret. He was beset by smoking-related health problems in the later years of his reign and died of coronary thrombosis in 1952. He was succeeded by his daughter, Elizabeth II.

Just nine days a Queen, Elizabeth attended her father’s funeral – he died, aged 56, during her tour of Kenya.

3. The death of Edward VIII. (Abdicated Monarch and uncle to Queen Elizabeth II) in 1972. Edward VIII abdicated the throne in 1936 to marry Wallis Simpson, a divorced American socialite. (Marriage to a divorcée was forbidden for a king.) His reign as King was the shortest in British history.

On 28 May 1972, ten days after the Queen's visit, the Duke died at his home in Paris, less than a month before his 78th birthday. His body was returned to Britain, lying in state at St George's Chapel, Windsor Castle. 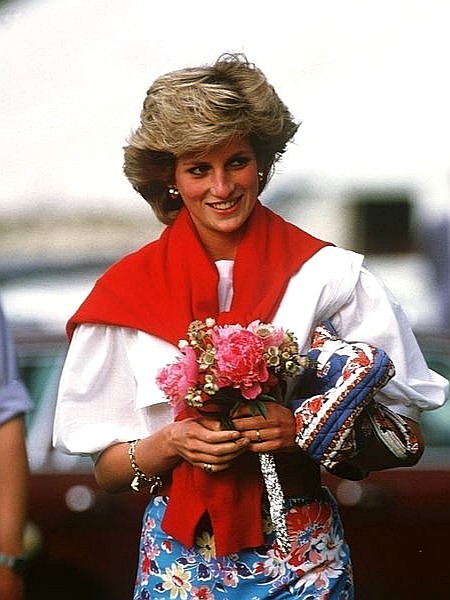 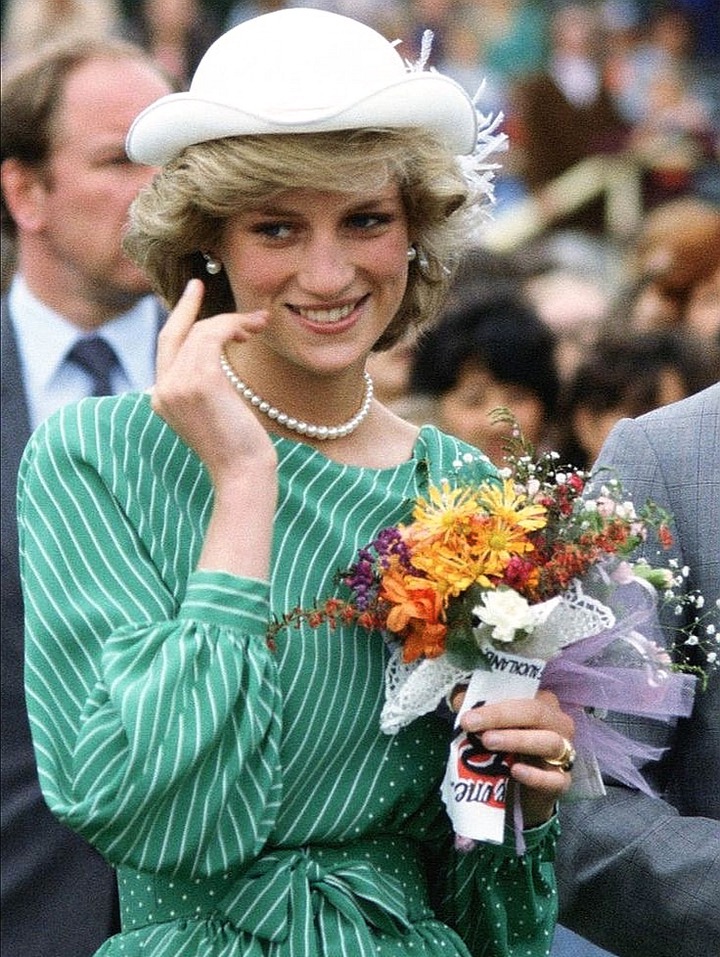 Princess Diana, Princess of Wales is the mother of Prince William and Prince Harry.

On 31 August 1997, Diana died in a car crash in the Pont de l'Alma tunnel in Paris while the driver was fleeing the paparazzi.

Although she was already divorced from Prince Charles, her death brought about great distress to the royal family.

5. The death of Princess Margaret and the Queen Mother.

In 2002, Queen Elizabeth lost both her little sister, Princess Margaret, at the age of 71  and her mother popularly referred to as Queen Mother. Recall that the name of her mother was also Elizabeth. 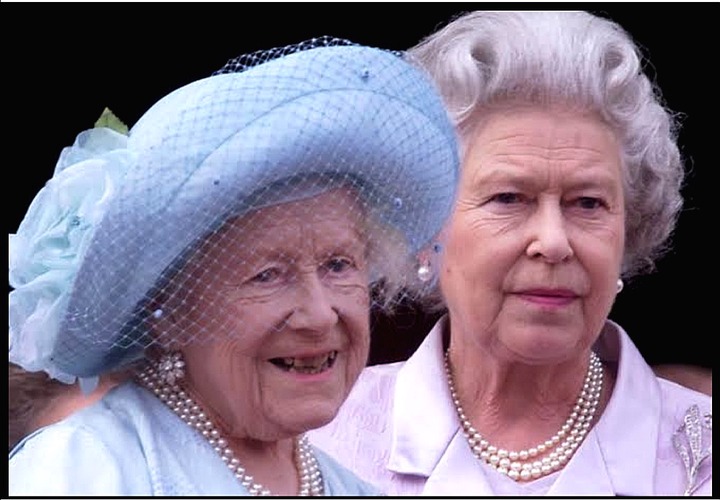 The Queen Mother was buried at a memorial chapel when she died in 2002, at the age of 101. Her younger sister, Princess Margaret died seven weeks before her. 6. The death of her husband Prince Philip, the Duke of Edinburgh. 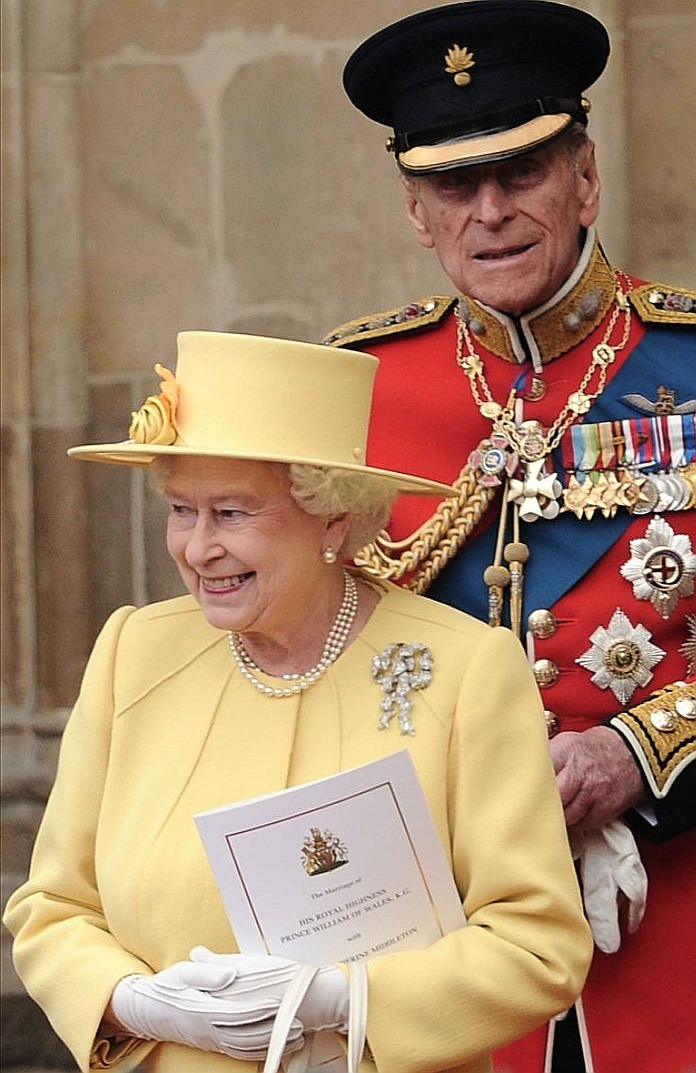 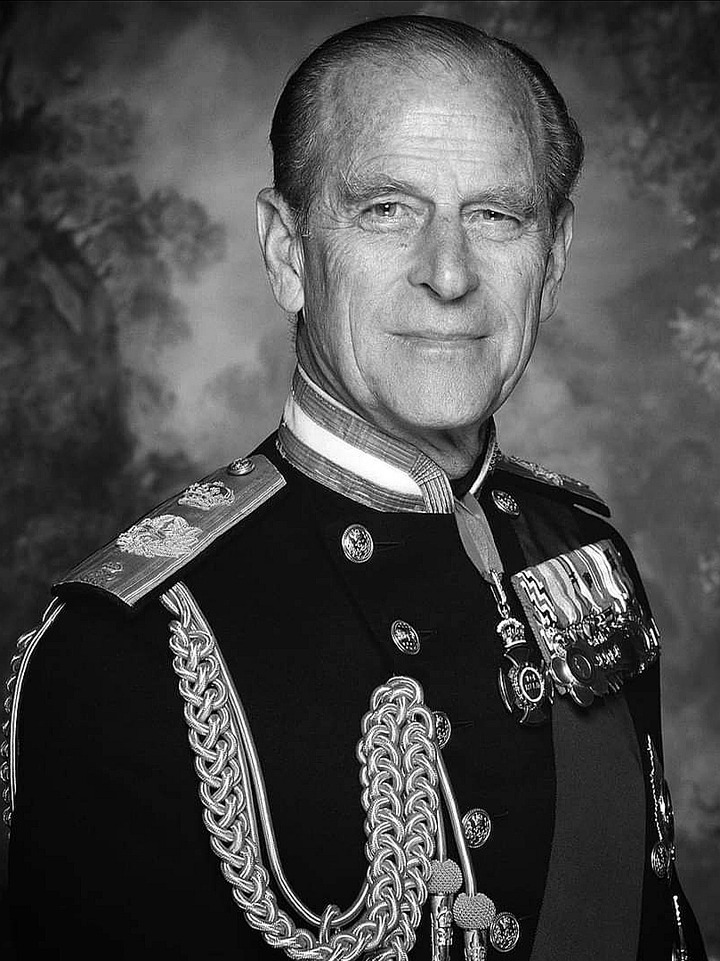 The intimate service at St. George's Chapel, within the grounds of Windsor Castle, was attended by 30 people including members of the royal family. The queen bid her final farewell to her husband on the 17th of April 2021. Indeed it has been almost a century of her Majesty's stay on earth, but she has experienced a timeline of grief and loss of her dear ones. Grief is the price we pay for love. Love is the most vulnerable thing one would ever have, you must learn to hold onto it loosely so that when it leaves, it won't exit so painfully.

Content created and supplied by: PascalEkene (via Opera News )