By Gladsonmathias (self meida writer) | 27 days 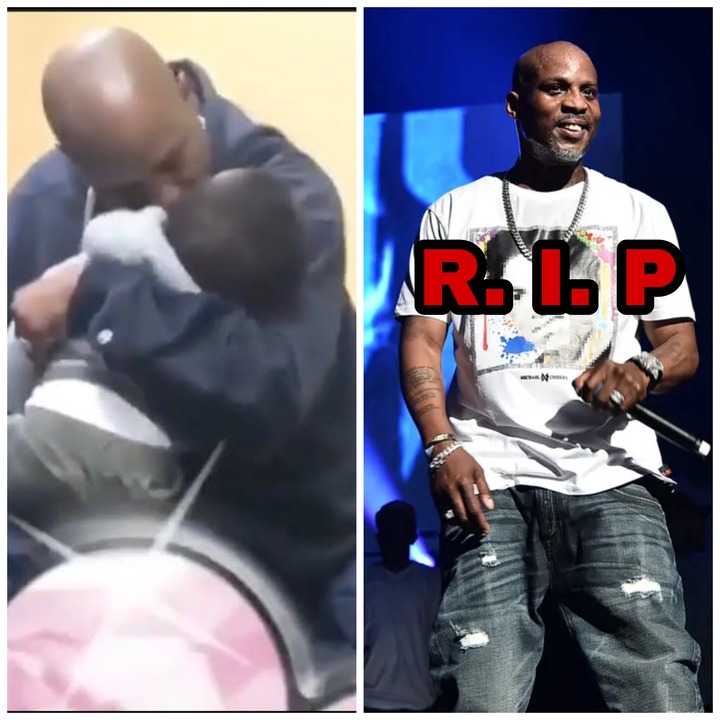 The world was thrown into grief on the 9th of April, after the sad news of DMX was aired everywhere. His sad and sudden dismiss reminds me of the popular saying from the bible; their is time for everything. 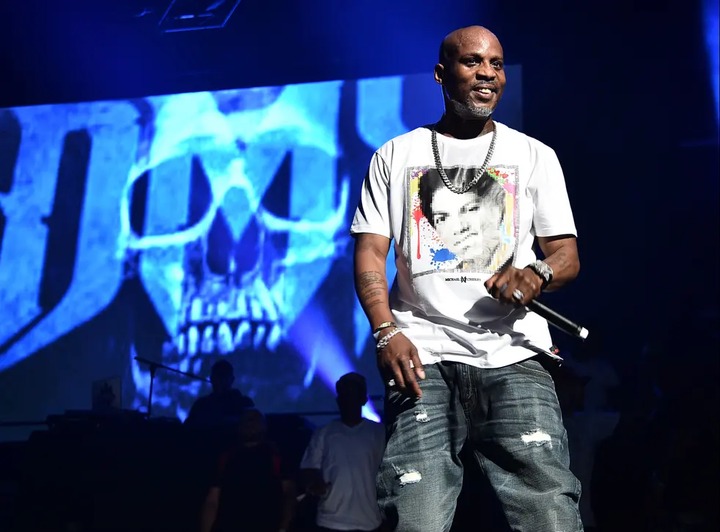 His real name was Earl Simmons and he died at the age of 50 after being hospitalized on the 2nd of April, following a drug overdose and heart attack at his home. 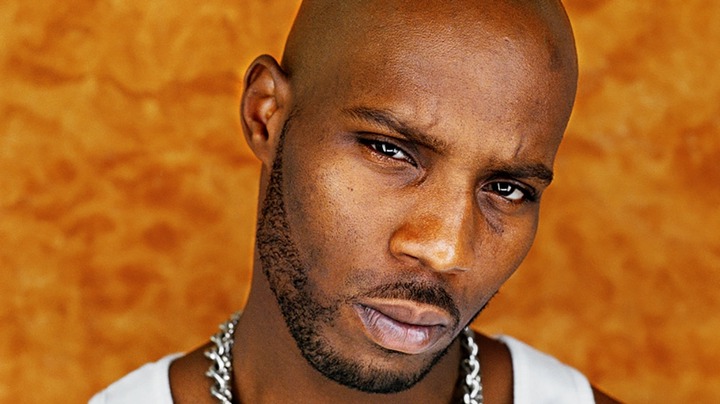 Looking at the famous American rapper, songwriter, and actor, one will think he lived a normal life during his youthful age. But infact, the life Simmons lived is one of the most disjointed one I have ever known for a celebrity. From suffering greatly from bronchial ashtma to receiving several beatings from his mother is enough for such a life. 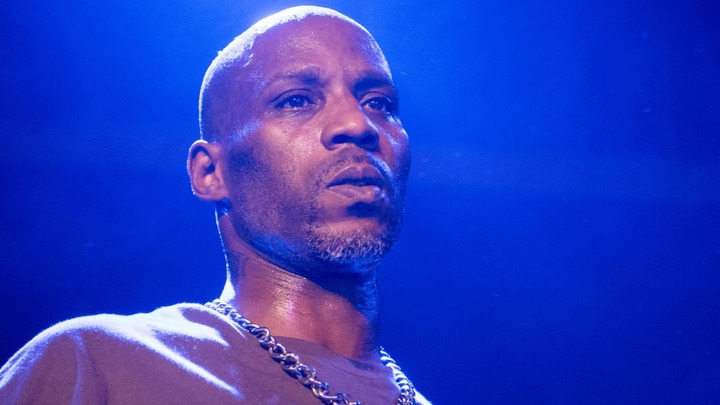 Being the second son of his parents, Simmons grew up to become a lover of rapping. He was born in Mount Vernon, New York and raised in nearby Yonkers.

At the age of 14, he was always found wandering in the street just to escape his mother's abuse. He eventually found comfort in making friends with stray dogs that walked the street at night.

He was sent to a boys home by his mother after she noticed him befriending these stray dogs. Simmons' stay at the boys home exposed him to other students who share similar love on hip hop music just like him. 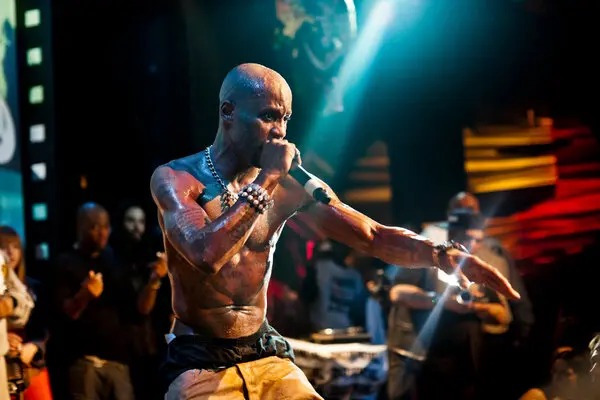 The American rap icon derived his name, DMX, from an instrument which he used at the boys home and later modified it to "Dark Man X." He started his musical career in 1984 and became more serious on rapping in 1988 after serving in jail for carjacking. He produced and sold his own mixtapes at street corners, where he build up a local fan base in New York.

In the year 1992, Simmons released his first debut single "Born Loser" after he was signed by Columbia Records to their subsidiary label, Ruffhouse. Ever since then, Simmons grew up to become an international celebrity. He has appeared on so many movies such as Romeo Must Die, Exit Wounds, Last Hour, Belly etc.

He was the father of 15 children whom he had from nine different mothers. Below are photos of him and some of his family. 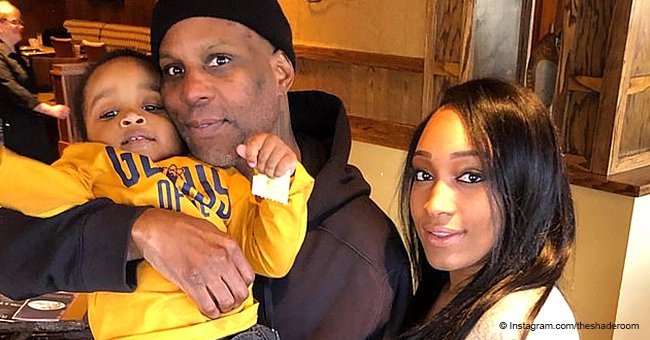 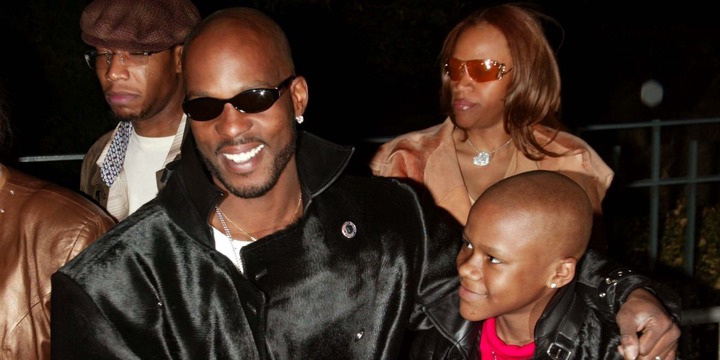 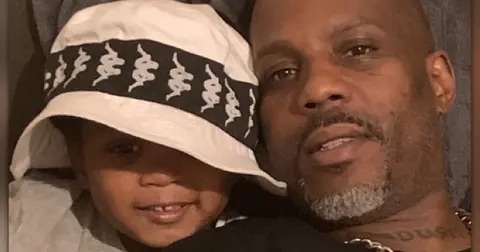 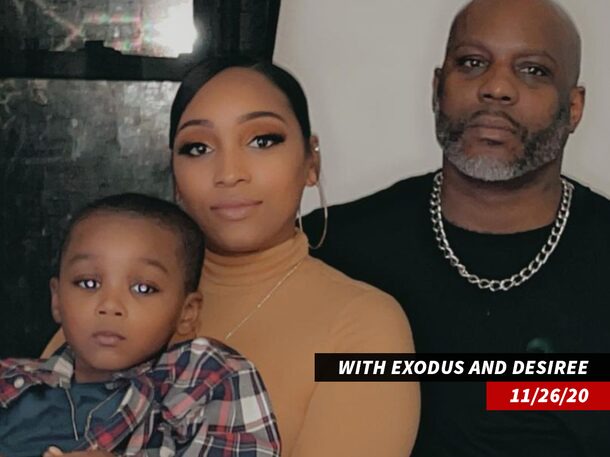 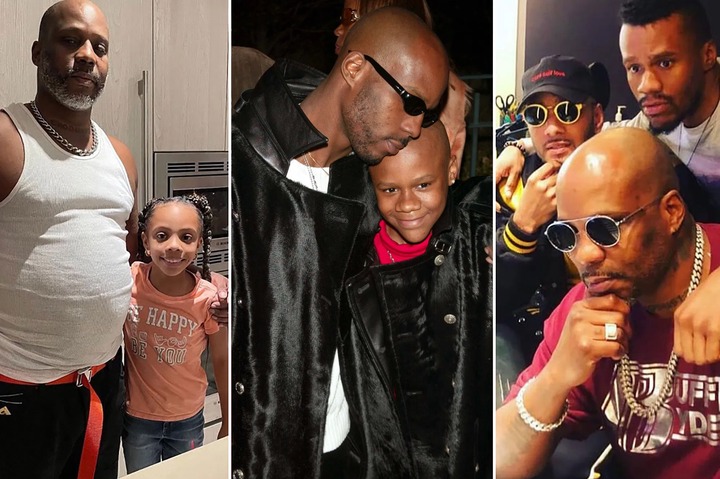 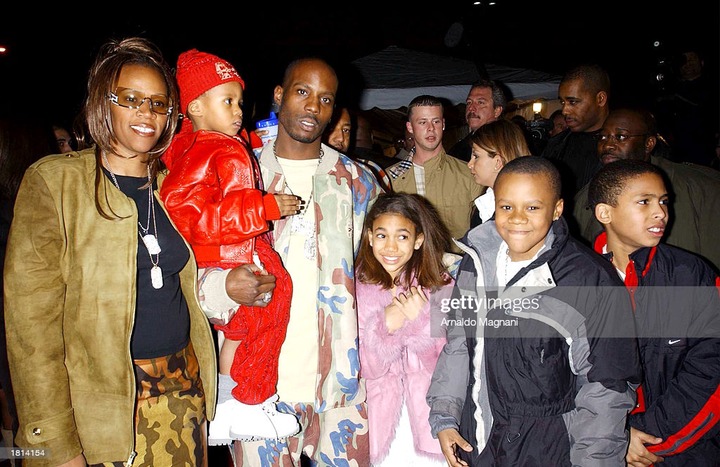 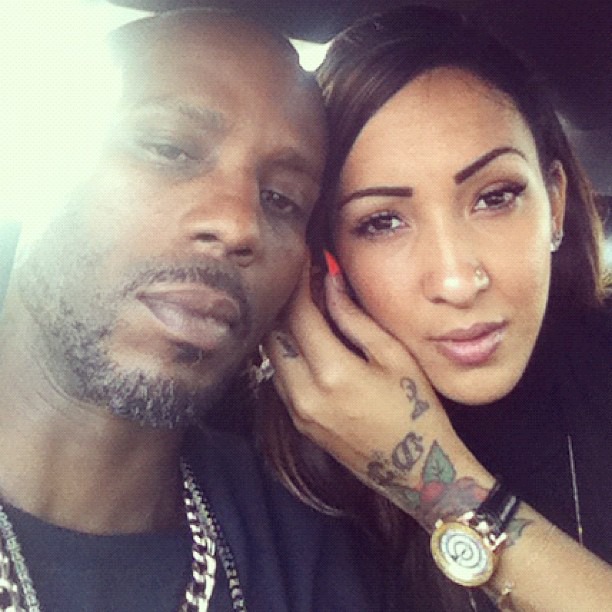 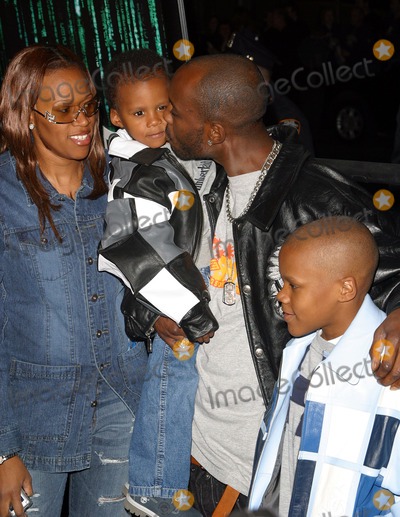 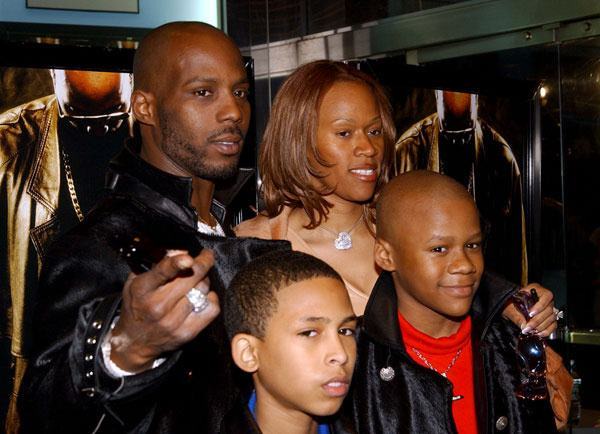 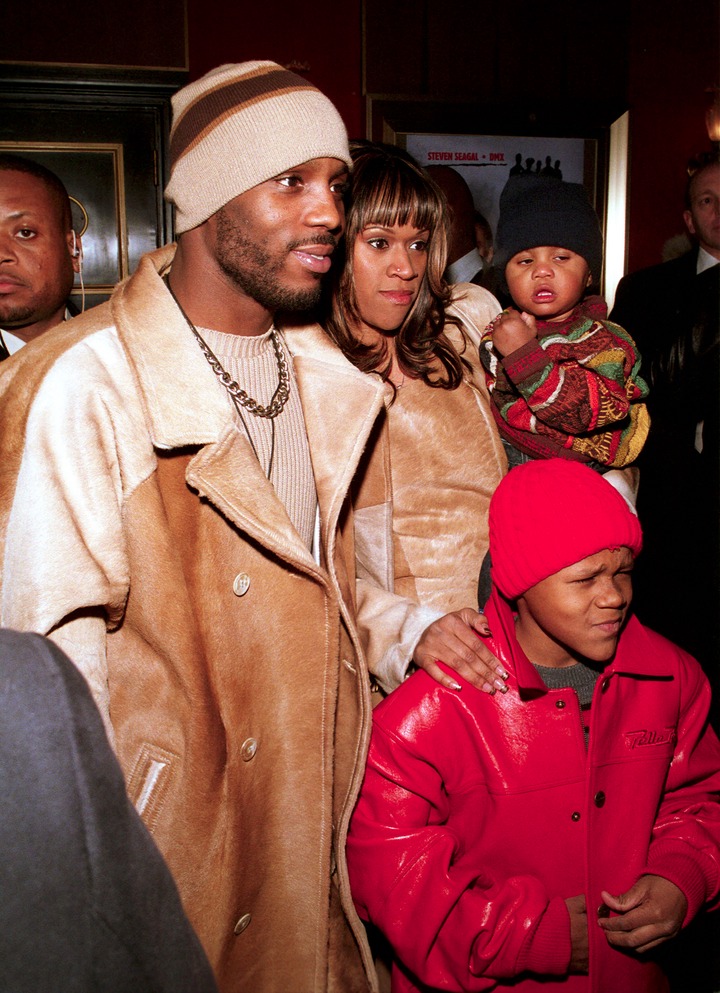 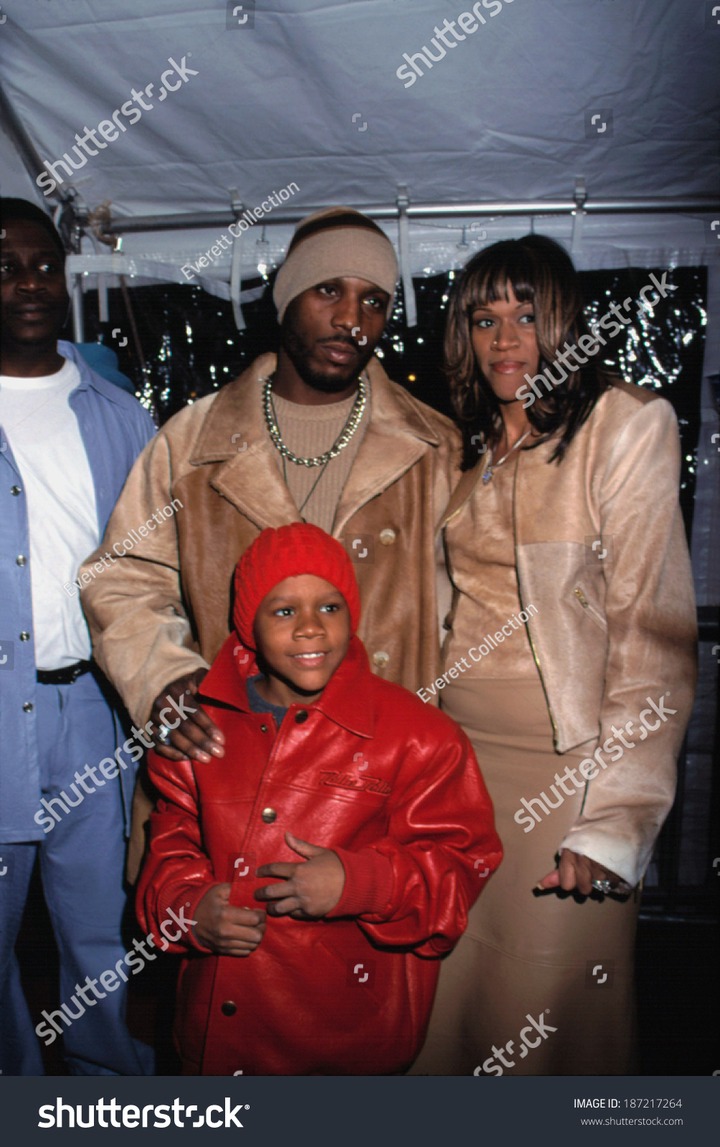 Please like and share this article to friends. Also take a few moment to type rip for him. May his gentle soul rest in perfect peace...

Content created and supplied by: Gladsonmathias (via Opera News )