11 Celebrities Who Overcome Certain Obstacles Before They Rose To Fame.

Although it may seem hard to believe, the lives of some movie and television stars are not as perfect as they seem, especially when it comes to the start of their careers. And before achieving success and worldwide fame, many of them had to overcome certain obstacles to become what they are today.

we recognize the efforts and dedication of these celebrities, and we've listed some of them who went through tough times before achieving the glory they deserved. 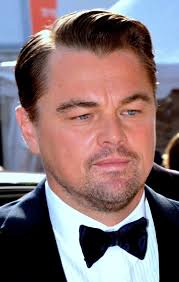 The famous Oscar-winning actor Leonardo DiCaprio hasn't always lived with as much comfort and privilege as he does today. As he has recounted in interviews, he and his family lived in the slums of Los Angeles; he had no money or a stable job, and had many social problems: “I grew up in a pretty difficult neighborhood, and I think that gave me a lot of strength and motivation to succeed”.

But despite the hardships, his parents supported him to start his acting career. He started out in small roles until he played the iconic Jack Dawson in Titanic, the movie that catapulted him to the top of his game. 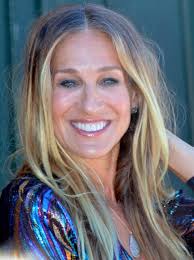 Although Sarah Jessica Parker’s name today is synonymous with fashion, luxury and glamor, the actress’s childhood was far from golden. When she was just a child, her parents divorced, and she and her four siblings were left adrift (Sarah was the youngest). Years later, her mother married a truck driver and had four more children.

The family had to resort to social assistance from the state of Ohio. In interviews, the famous actress confessed that there were times when her family couldn't afford electricity or even basic utilities, and that she and her siblings often wore second-hand clothes. But when Sarah discovered her acting talent and landed her first roles in plays, she became the main breadwinner in the family. 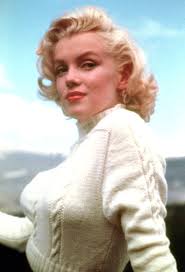 No matter how many years have passed since the death of icon Marilyn Monroe, her name continues to resonate in the world of international cinema. Although she was able to afford a life of luxury in her youth, Marilyn's childhood was more than difficult. The daughter of a mother declared schizophrenic and a father who is still absent, the famous actress has lived in multiple foster homes and orphanages. It wasn't until she came of age and started acting that Marilyn Monroe was able to escape deprivation and enjoy life. 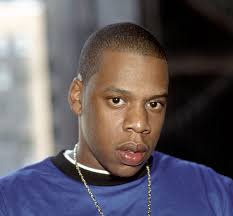 Jay-Z, the rapper who smashed all music records, had a very difficult childhood and adolescence; this marked him so much that many of his experiences were found in the verses of his hit songs.

With his family, Jay-Z lived in very marginalized African-American neighborhoods. The streets were overrun with poverty, drug addiction and gang wars. Spurred on by this context, the rapper immersed himself in petty crime to earn money; he got into trouble with the police and became an aggressive child. But going above and beyond anything he could have imagined, Jay-Z went from creating rap songs for his neighborhood friends to getting Billboard Music Awards. 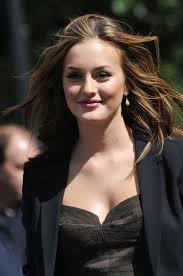 Leighton Meester, who is remembered as the glamorous Blair Waldorf character, did not have a youth like that which characterizes his millionaire character. Leighton's mother was arrested while she was pregnant, so the actress was born in a hospital while police were guarding the bedroom door. Her father was also in prison.

Given the situation, Leighton Meester was sent to stay with her grandmother until her mother was released. The actress grew up in relative poverty and, far from enjoying her childhood, devoted herself to showcasing her talent in the theater to bring home money. 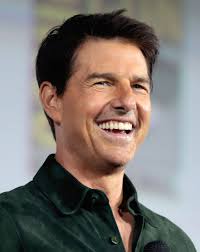 Tom Cruise has been one of Hollywood's hottest stars for many years. However, he also had a troubled childhood. As he recounted, his relationship with his father was always one of violence, in addition to being abused by his classmates during his school years. Fortunately, and through hard work, he was able to overcome all this suffering to become one of the most iconic film actors in the world. 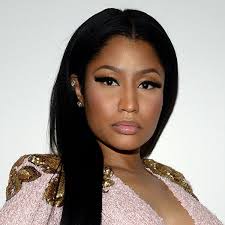 The rap superstar also went through very difficult times during his childhood and teenage years. Nicki Minaj immigrated to the United States with her family with barely the clothes they wore; as she recounted, she "prayed that God would make her rich so that she could take care of her mother."

On several occasions, Nicki Minaj has stated that her father was an addict and that he behaved aggressively towards his family. Her mother, on the other hand, was a nursing assistant who struggled to raise her children. Over the years and thanks to her incredible talent, Nicki has managed to get out of this family hell and fulfill her dream: to save her mother from poverty and abuse. 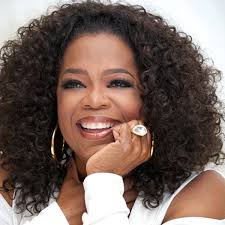 Today, Oprah Winfrey is one of America's highest paid entertainers and journalists; however, she had some very dark years as a child. The daughter of a single teenage mother, Oprah lived on a farm with her grandmother; their financial situation was so bad that she wore sacks of potatoes for clothes. When Oprah found herself alone, she moved in with her mother in search of better opportunities; however, she only found more poverty and abuse on the part of those close to her.

Years later, after moving in with her father, Oprah began to discover her talent for the media. She first worked as a reporter; then, she had her own TV show, The Oprah Winfrey Show. It is estimated that Oprah is now at the head of a fortune of nearly three billion dollars, part of which she donates to various associations and social causes. 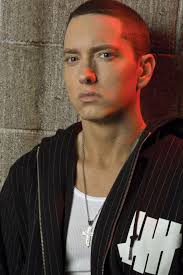 Eminem, now a successful rap star, lived a childhood of poverty and hardship. Marshall Bruce Mathers III, better known as Eminem, grew up with absent and disturbed parents, as his song lyrics illustrate. As if that wasn't enough, he was bullied at school and struggled to make friends.

To feel included in the African-American gangs in the neighborhood where he lived, Eminem began to experiment with rap and hip-hop. Thus, breaking all the norms of the genre, he became that successful artist and multimillionaire who conquered the whole world. 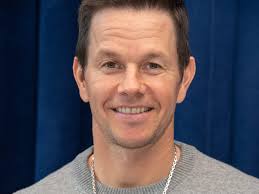 Mark Wahlberg, one of Hollywood's most sought-after stars in recent years, had a teenage years marked by problems with the law and illegal substances. As a child, he lived in a cramped three-room apartment with his nine siblings. At the age of 14, he decided to drop out of school and join a gang; some time later, he was arrested by the police for crimes of extreme violence. His life took a 180-degree turn after he ended up in prison and sought support from the Church. Fortunately, he managed to pull through and establish himself as a renowned actor in the American film industry. 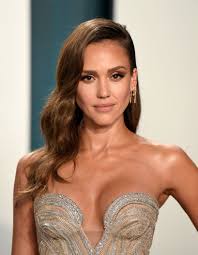 Jessica Alba wasn't exactly a movie superheroine growing up, quite the opposite. From a young age, she had health problems, suffered from allergies and a chronic illness for which she had to undergo 11 surgeries at a young age. Because of this, she and her family spent most of their time in the hospital, spending their savings on medical treatment for Jessica; to make matters worse, they had to deal with her mother's cancer.

Defying all medical prognosis and motivated by the desire to overcome her illness and be a healthy woman for her children, the now famous actress was able to overcome her troubles and harness her talent. Today, she is healthy, successful, has two children and is a promising entrepreneur.

Who is the star whose life journey inspires you to achieve your goals?