Obviously, movie actors are always in competition to invent new ideas into the movie industry in order to add different shapes to entertainment. The below movies were shot with amazing costumes which made the (movies) more interesting. The films went viral together with the costumes to the extent that fans were busy emulating the outfits.

A Spanish drama which most of it's scenes are about crime and heists is known with the red jacket and mask worn by the armed robbers who only focus on robbing the public properties with their amazing plans. 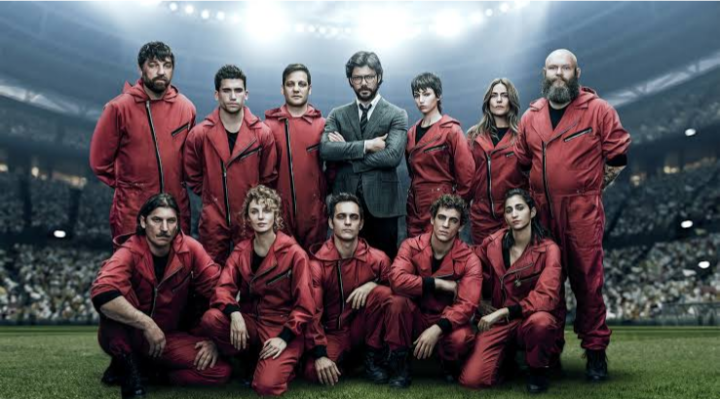 The robbers also had some spare of the jackets with them which they made all their hostages dressed on. As Money Heist is amongst the most trending seasonal movies of all time, the costumes used in it also became popular as many of the film's fans emulate the dress afterwards. 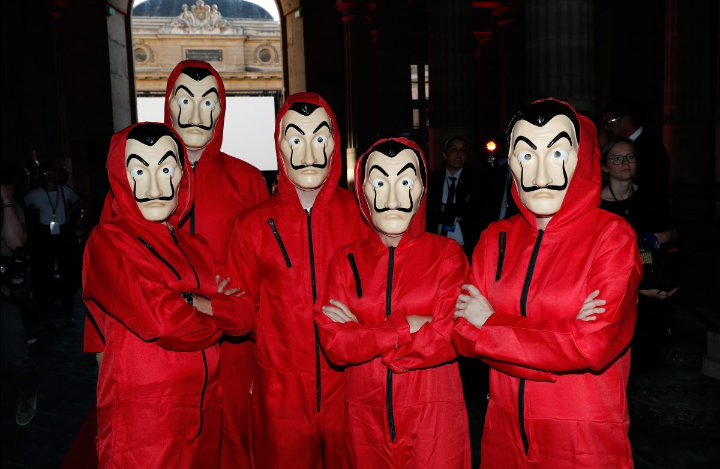 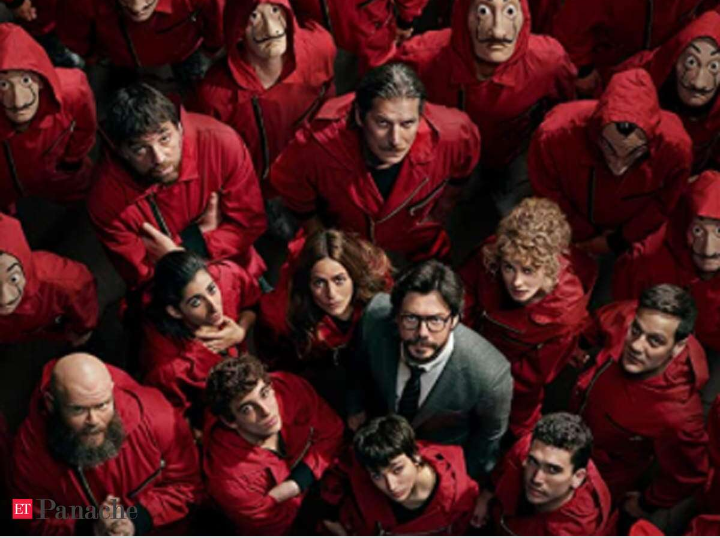 Arguably, the most latest trending Korean movie is Squid Game. The film which had a number of poor people compete in children games for a tempting prize is also known with a unique costume. All the players/contestants of the game dressed in green tracksuits while their security dressed in red jackets and got their faces covered with masks. 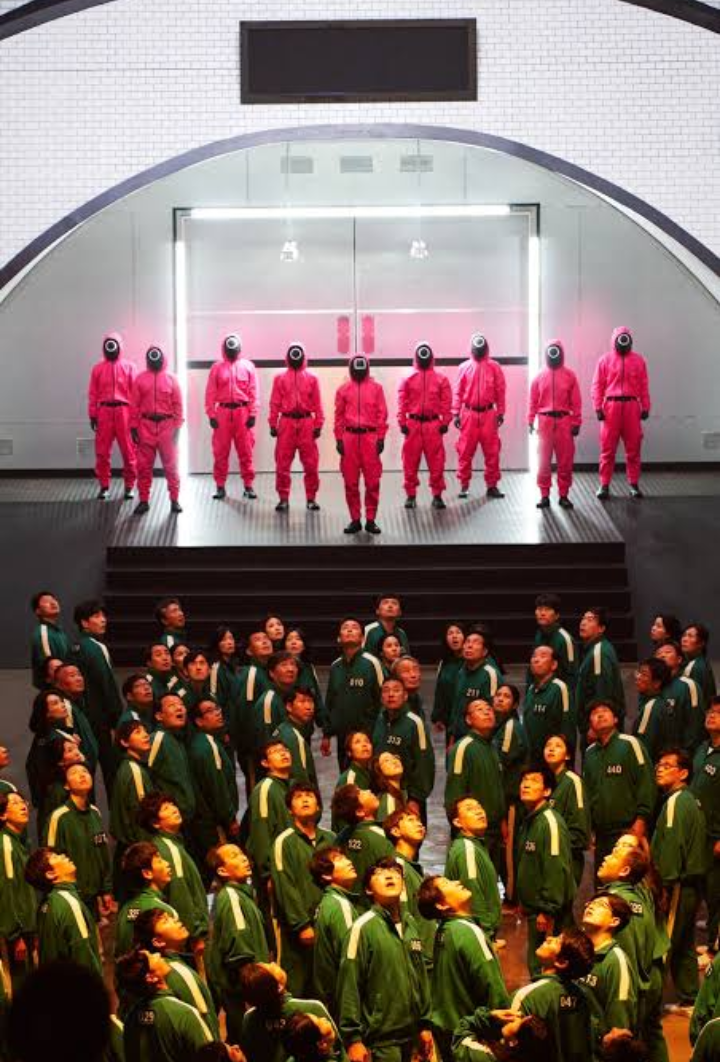 As the movie continue to trend, many entertainment lovers and fashionistas have shown off their fashion ideas by emulating the costumes especially the green ones (worn by the players). 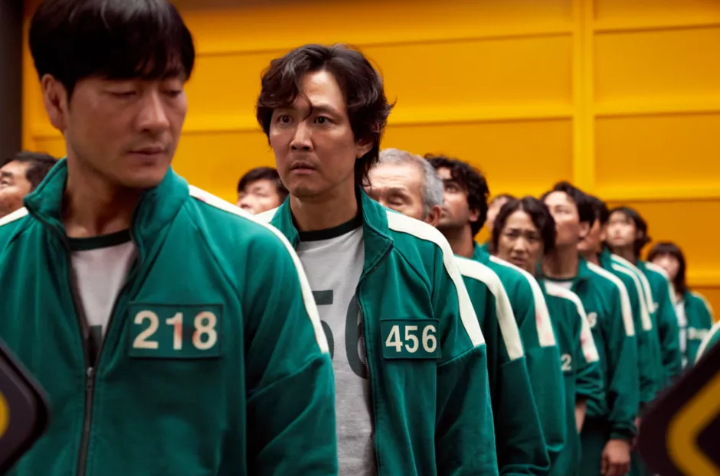 Which of the costumes above is your favorite?