Bobrisky And Five Other Celebrities Whose Gender Transformation Made Them Famous

By Smithjr (self media writer) | 9 days ago

Gender reassignment is a life change, that requires a lot of courage and support from your family and loved ones. Being a celebrity is harder because you are judged by journalists, paparazzi and thousands of people who watches every little detail of your life.

In this article, we will share with you the celebrities who have become more famous after gender transformation.

Bobrisky a popular Nigerian cross dresser, he is an influential and highly successful figure on the Internet. 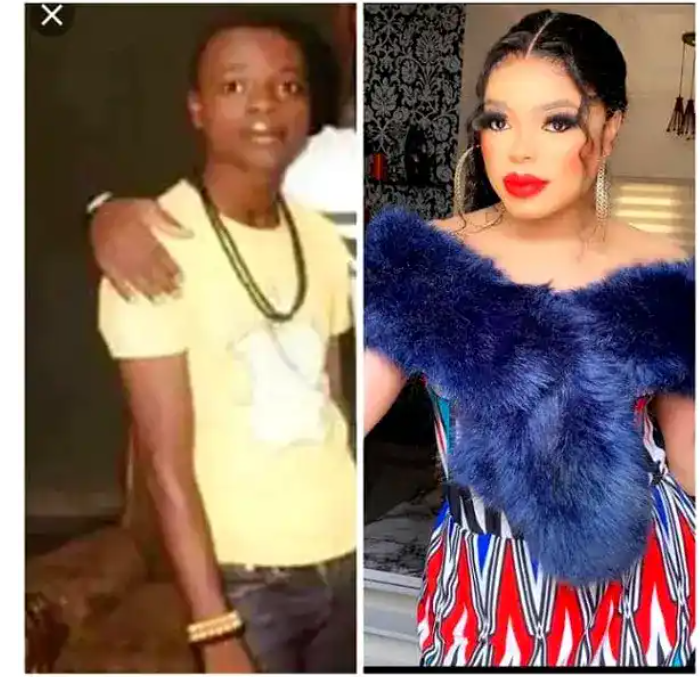 As a child, Caitlyn Jenner struggled with sexual dysphoria, a stressful condition caused by conflicts between a person's gender and the gender with which he identifies. The former reality TV star gained popularity after her gender reassignment was widely discussed in the media. 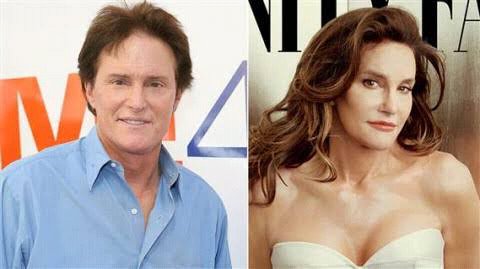 Laverne Cox: The "Orange Is New Black" star is one of America's most famous transgender celebrities. When she appeared on the cover of Time magazine, she made headlines, encouraging others to talk about their feelings. 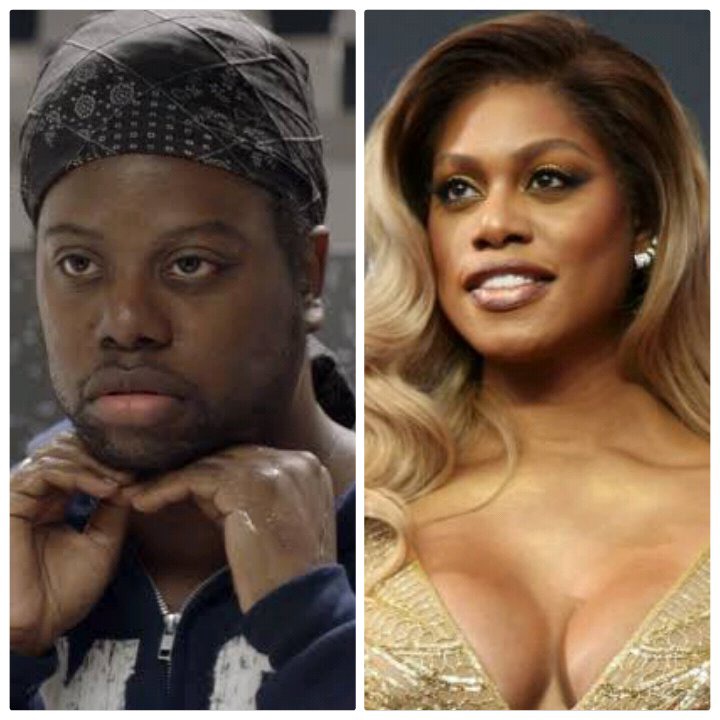 Isis King: She is known as the first transgender to launch Next Top Model in America and mde her a star. She can also reach out to a large audience and help others who are facing the same problem as her. 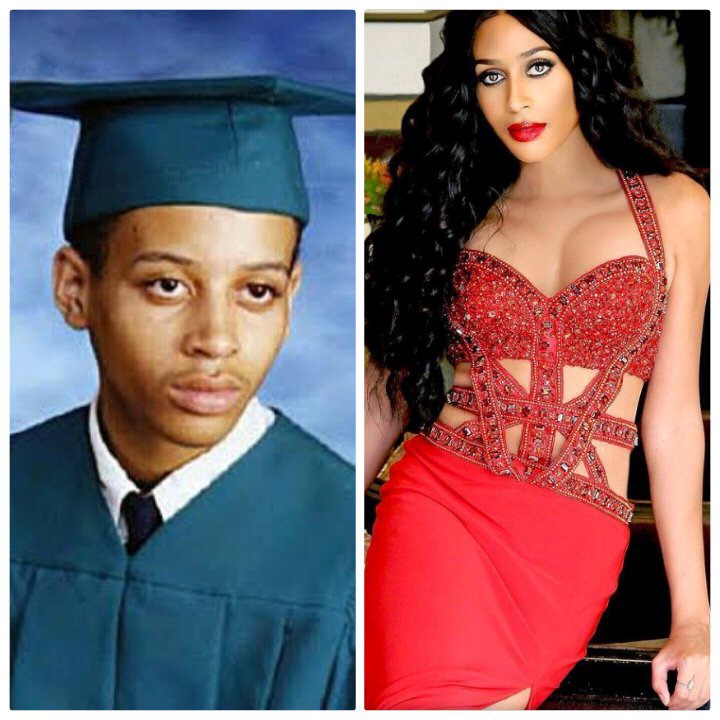 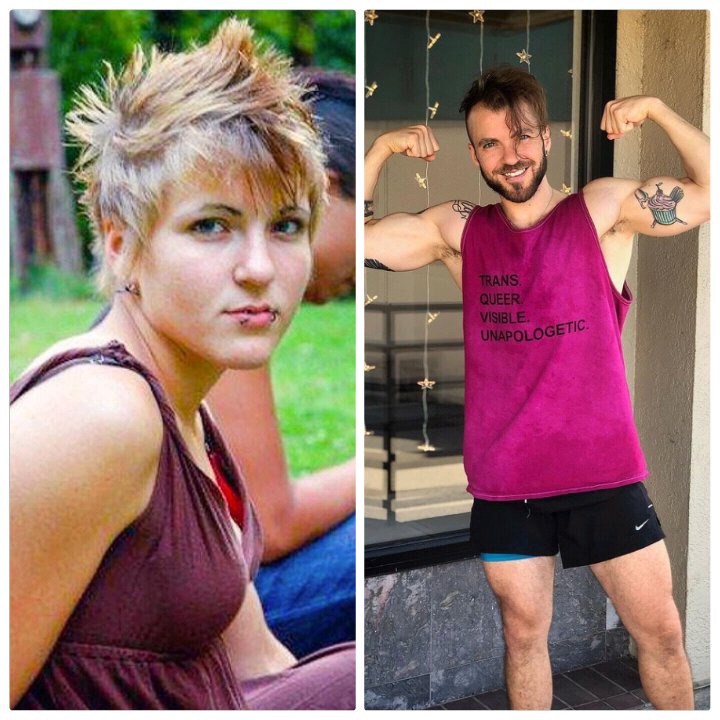 Jazz Jennings:  Jazz is a YouTube spokesmodel she was born a boy and was diagnosed with Gender Identity Disorder at age 3, but after some tests and counseling she began living as a girl at age 5. In 2016, she published a book and started a TV show. Today she is one of the most famous transgender role models in the world. 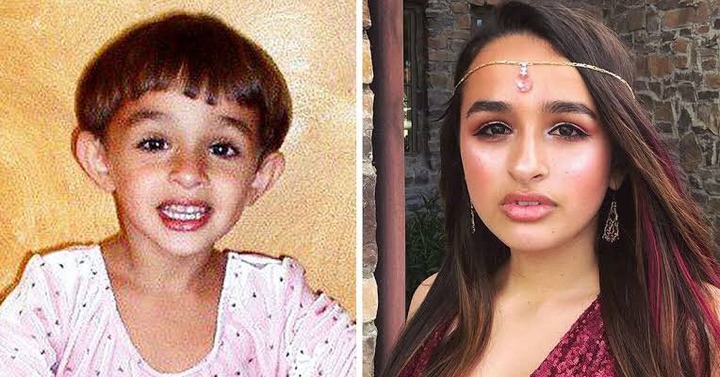 Content created and supplied by: Smithjr (via Opera News )