By Edehwrites (self meida writer) | 1 months

Fans will be happy if Paul Okoye and Peter Okoye come back as P-Square, although this separated twin hasn't given any sign of a comma back rather, Mr P decided to blast fans who called for P-Square Reunion, saying without the fan People will still troop out for his concert. 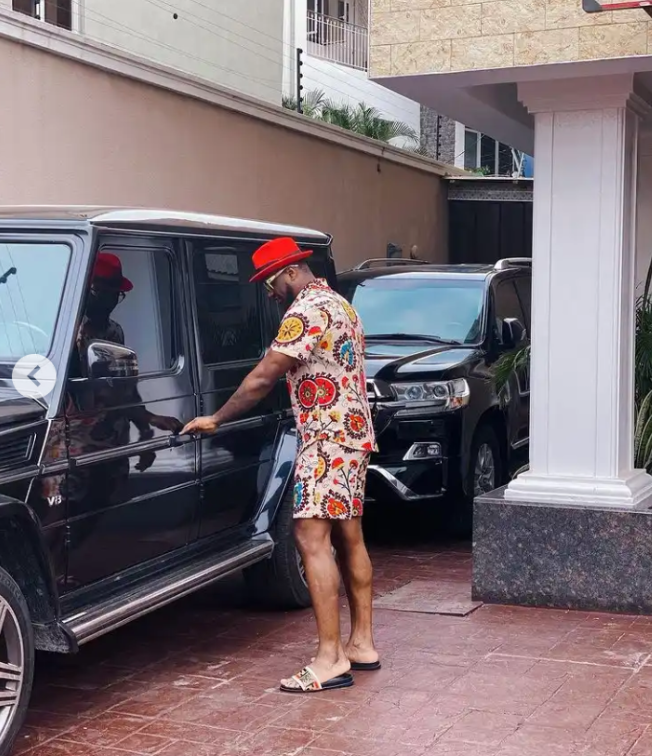 In few days time, The Prodigal son album will be out on all platforms, as Mr P is promoting that upcoming album on Instagram and Twitter a fan replied his tweets saying People will not download his songs until Mr P reconcile and make peace with his brother Paul Okoye. The poster simply named @Pherry said " I'm not streaming any shit, not until you bring back your brother". Replying to the tweet made by his fans, Mr P he doesn't need the support if his fans, saying that he us a confirmed business man and he can't loose.below is screenshot. 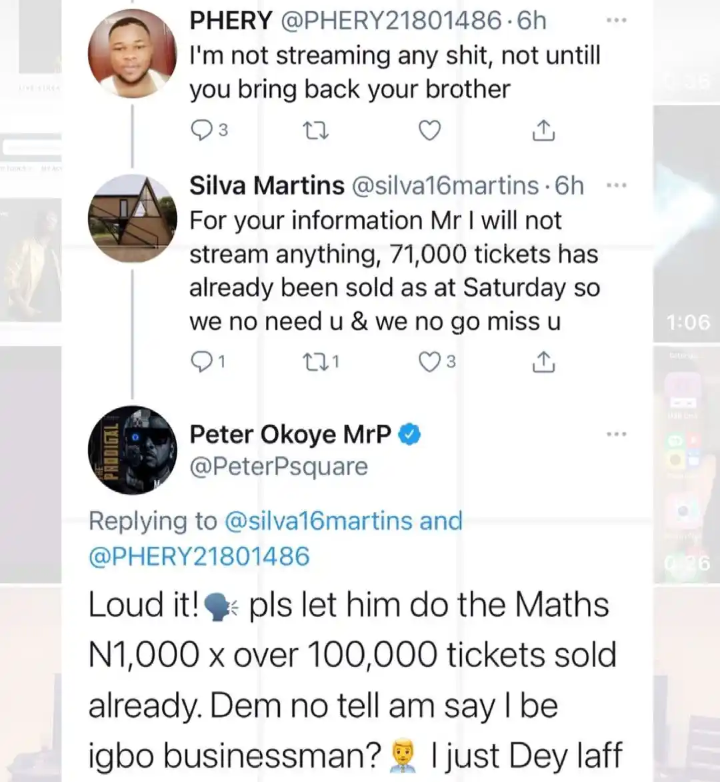 Mr P doesn't have plans for a reunion with his brother, the reply he posted on his official Instagram account today shows that he us comfortable as a solo artiste, earlier today he took to his verified page to blast fans who think he is not doing well, saying he doesn't blame them, read what he posted; " Let me say it again! This individuals are not haters they are just P-Square heart broken fans and I understand. Only Paloma and Just Like That Dem don dey shake dey liver! I will still wish Dem well t weekend! sha have forgiven them, it's over 4yrs now, please you people should move in. No come get High blood pressure for person matter".

"I have an album and a virtual concert coming up in 3days time, I can not be distracted, just say a simple Congratulations to me! It will not kill you_- Peter Okoye of P-Square said without any remorse. His reply shows that he doesn't care how his fans feel and he will never reconcile with his brother, his fans didn't take his words likely as the comment section was filled with different opinions, some people said he should go back to his brothers and make peace while others insisted that he must remain a solo artiste to aviod more problems. 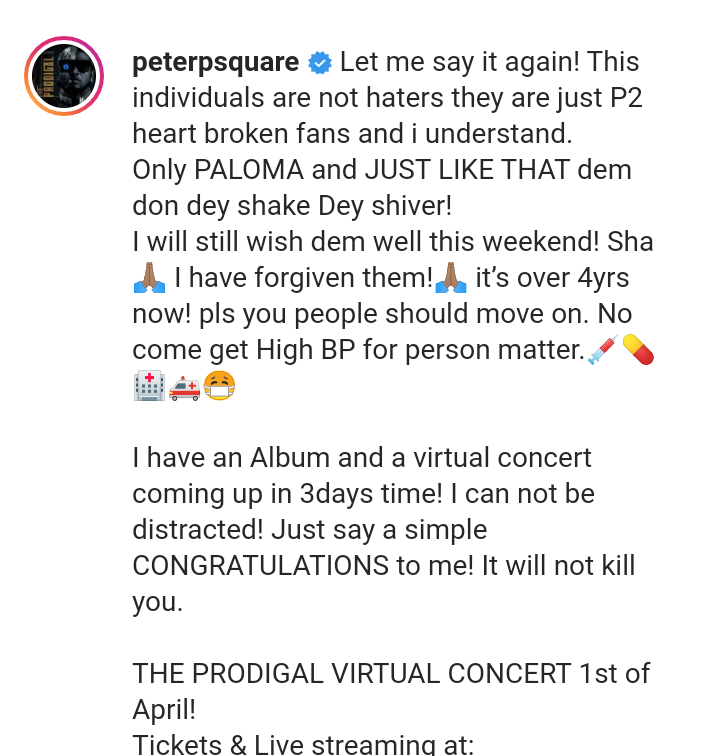 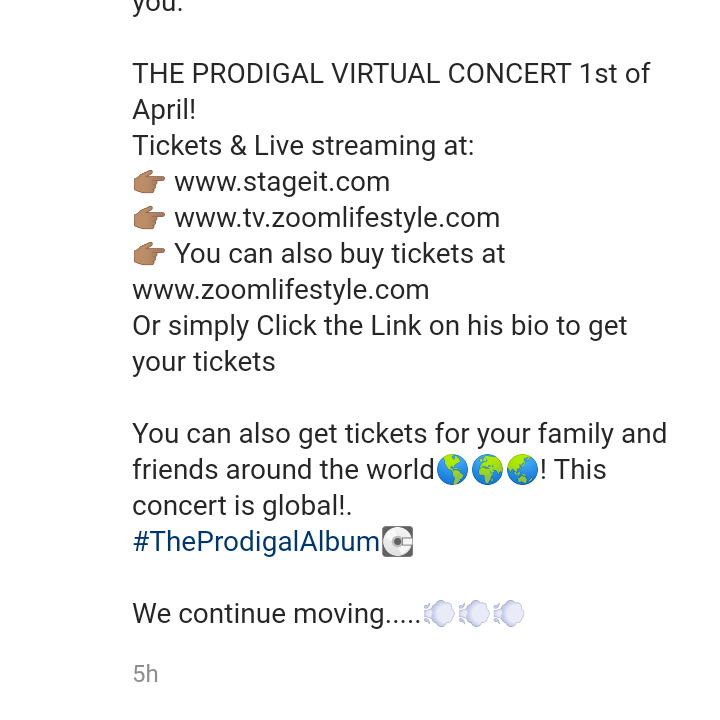 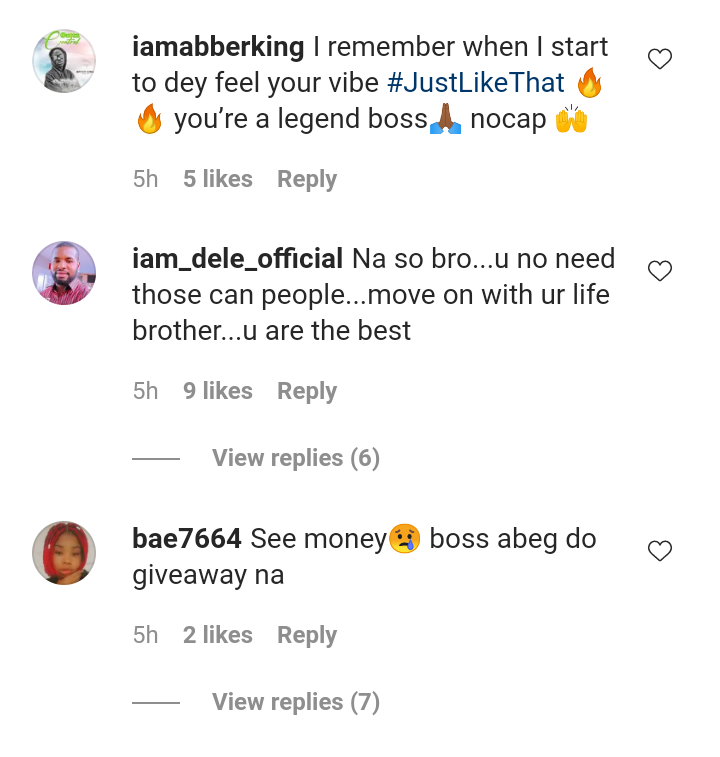 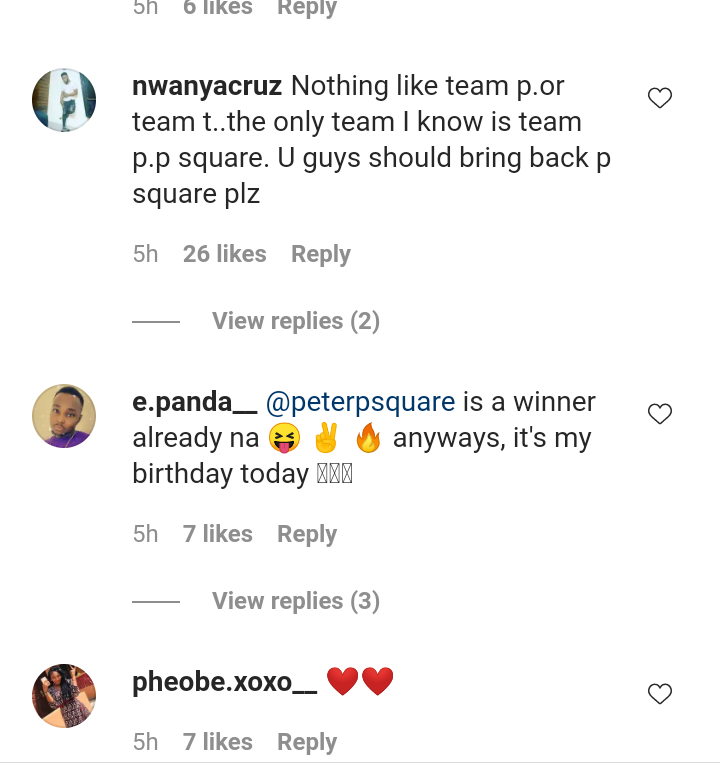 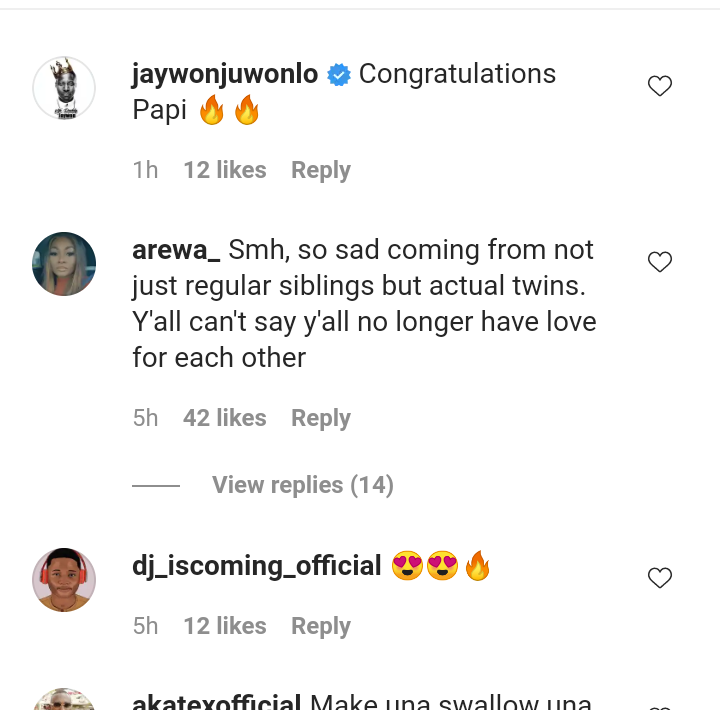 Since P-Square break up, Mr P and Rude Boy haven't congratulated themselves in whatever way, as Peter Okoye is set to drop his let's see if the congratulatory message will settle their beef, meanwhile, Mr P is sounding rude to his fans who made him who he is today, what's your take on this.

Content created and supplied by: Edehwrites (via Opera News )