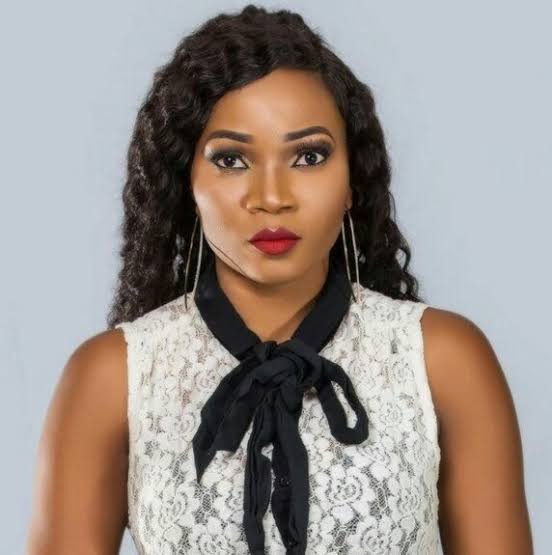 She was born on the 16th of October, 1983 into Apostolic family faith in Lagos state. She hails from Lagos state in south western Nigeria.

Jumoke had her primary school and secondary education at Abeokuta Girls Grammar school, Abeokuta and later Ajayi Crowther University also in Ogun State where she bagged a degree in Information and Communication Technology.

She went further for her Master’s degree programme in Computer Science at the Federal University of Agriculture, Abeokuta.

Jumoke Odetola began her acting career after joining the Nigerian Movie Industry. She has since starred in several Nollywood movies in English and Yoruba genres.

She is beautiful, creative and exceptionally talented actress who knows how to interpret movie roles. She can as well accept any character assigned her in most movies.

She has featured in over 100 Nollywood movies, some of which include Wetin Women Want, Enibimo, Ebi Tawani, Orun Dop, Iwalesin, Binta Oege, Idajo, Bachelor’s Eve, Heroes and Zeroes, Somewhere in the Dark and television series including the popular Papa Ajasco, Super Story, Tinsel among others.

Jumoke is known to feature alongside the big stars in the industry like Damola Olatunji, Lateef Adedimeji, Aliweli Ademola, Adeolu, Jide Kosoko among others.

Aside acting, she is also a successful fashion business woman.

Jumoke Odetola signed an endorsement deal with CYK Garment and Apparel. The deal is believed to have run into millions of Naira.

Jumole Odetola is a recipient of several prestigious awards. They include:

Jumoke is not yet married but look forward to having the man of her choice. She however disclosed that she has been asked out by men but believe in settling down as a married woman. 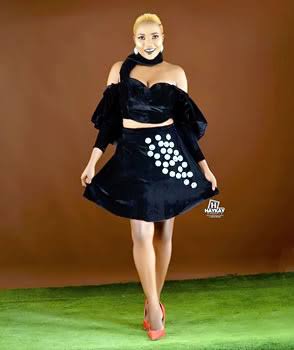 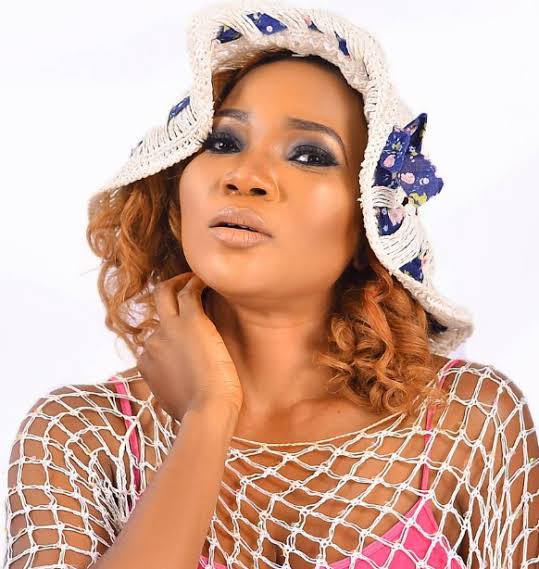 She revealed at a later date that her role in a movie “Somewhere in the Dark”, directed by Gabriel Afolanya was most challenging moment in her movie career.

Jumoke Odetola is a renowned Nollywood actress, rated one of the richest and most influential with an estimated net worth of about $500,000 dollars.