See 5 Nollywood film that you can't watch without crying

Nollywood known as Nigeria movie industry has been producing romantic movies, Actions movies, tragic and blockbusters over the years.

However there are fims that you will watch that will lead to tears, be a romantic one or sad movie.

Here are the list of Nigerian that will surely cry:

The movie which is produced by Jumoke Odetola and Sunday Esan and Directed by Abiodun Jimoh. The movie Agbokolori was released on youtube on october 19, 2018 and it's one of the ten trending movies of yoruba having 68,000 views and 1,000 click like. 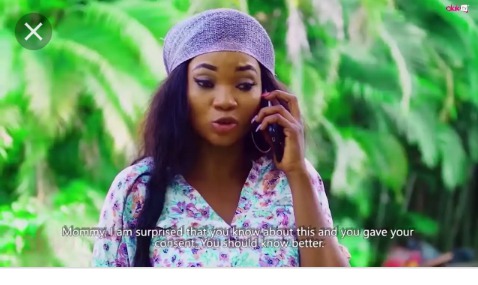 The movie tell the story of a young broadcaster Juwon. Juwon had a perfect life until she decided to get married secretly with a man who is also a social figure. Juwon later commit sucide because her husband destroyed her career. It's an interesting movie.

Unforgivable tell the story of a woman in a marriage where she is unwanted and her struggle to get an irresponsible husband to love her. 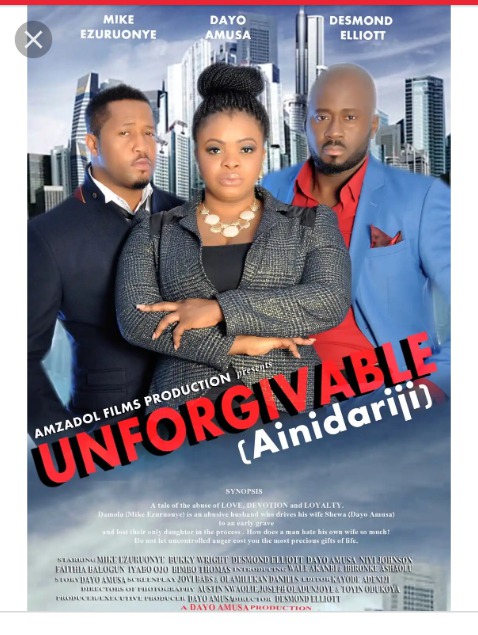 Through all this trouble she decided not to leave her husband. And at the end she had a cancer which took her life and her husband realised his mistake, but it was unforgivable. It's was a emotional movie. The movies by Dayo Amusa. You can check it out on youtube.

Something Wicked was one of the most aspirational thriller. It's about a window named Hauwa, her family later take on a new family member named Abel, and it change all things. 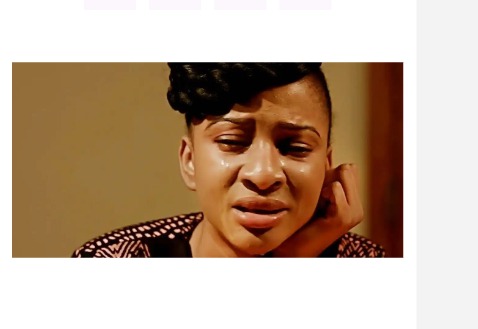 Abel is Hauwa's nephew who loses his mother in the north. The movie was not predictable in the sense that you expect the resolution to br something more than the obvious but latet ends up being the obvious. Check it out on youtube. 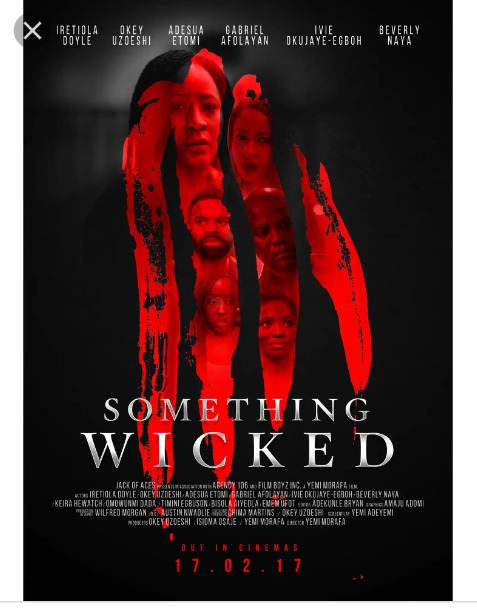 Hey is a three-cast movie starring Bunkunmi Adeshina, Lateef Adedimeji, and Jamiu Azeez. The movie is a tragic and suspense filled of three friend envelope in love triangle. 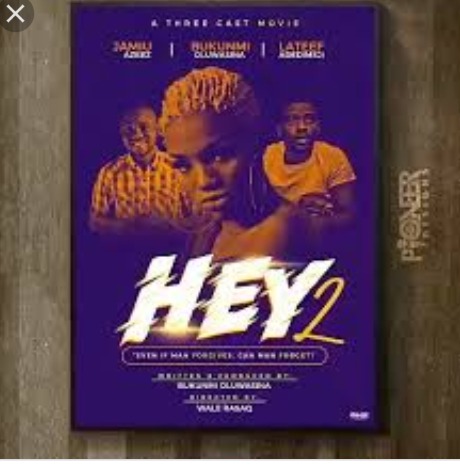 The movie currently has over 100k view on youtube. It tells us how to express our feeling to the one we love before it's too late. You would love it. Check it out on youtube.

Half of a yellow sun is An Anglo-Nigerian movie directed by Biyi Bandele. The movie is historical, and involve two sister who are caught in the outbreak of the Nigerian Civil war. 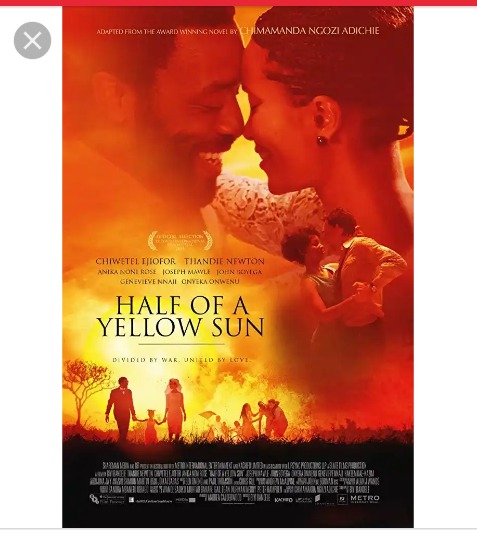 There are many Popular actor and actress in th movie the likes of John Boyega, Genevieve, the movie begins during Nigeria first independent day on october 1, 1960. The film came out in 2013. You can check it out on youtube