Beyoncé: her new project with Tiwa Savage, Wizkid, Naomi Campbell and many others 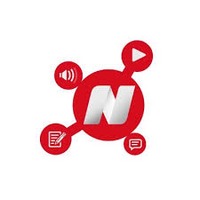 By AustineVersatile | self meida writer
Published 7 months ago - 2440 views

American star Beyoncé Giselle Carter better known as "Beyoncé" returns to the scene with a new production called Black is King . On the social network Instagram, Jay-Z's wife unveiled an excerpt from this film which comes a year after the release of the album The Gift composed for the film The Lion King . After this first release, more information was made public on the various stakeholders in this production. We thus remember that several internationally renowned stars are present in Black is King.

“I wanted to present elements of black history…”

There are several stars from the African continent in particular. Among other African stars, we can mention: Tiwa Savage , Wizkid , Mr Eazi , Yemi Alade or Burna Boy. As for American or Western stars, we note the presence of models Naomi Campbell, Aweng Ade-Chuol and Adut Akech. Oscar winner Lupita Nyongo's obviously did not miss the call. Artist Pharrell Williams and ex-Destiny's Child Kelly Rowland as well as Beyoncé's mother are also featured in Black is King.

"I wanted to present elements of black history and African tradition, with a modern twist and a universal message, and explore what it really means to find your identity, and build a legacy," the star said. on his Instagram account. Note that Black is King will be available on Disney + from July 31. Canal + Afrique and Multichoice M-Net. will take care of a large part of the distribution on the African continent. Note that on social networks, many Internet users have criticized the production for the presentation that has been made of Africa.

airtel night data plan aki and pawpaw movies camp nou how to check glo data jamb org ng 2019
Opera News is a free to use platform and the views and opinions expressed herein are solely those of the author and do not represent, reflect or express the views of Opera News. Any/all written content and images displayed are provided by the blogger/author, appear herein as submitted by the blogger/author and are unedited by Opera News. Opera News does not consent to nor does it condone the posting of any content that violates the rights (including the copyrights) of any third party, nor content that may malign, inter alia, any religion, ethnic group, organization, gender, company, or individual. Opera News furthermore does not condone the use of our platform for the purposes encouraging/endorsing hate speech, violation of human rights and/or utterances of a defamatory nature. If the content contained herein violates any of your rights, including those of copyright, and/or violates any the above mentioned factors, you are requested to immediately notify us using via the following email address operanews-external(at)opera.com and/or report the article using the available reporting functionality built into our Platform 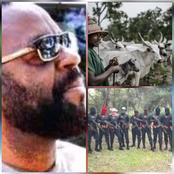 Ways to Strengthen Your Relationship With Yourself 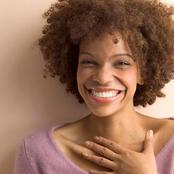 Did You Know That There's A Car That Runs On Both Land And Water? See The Name And Photos Of The Car 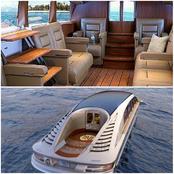 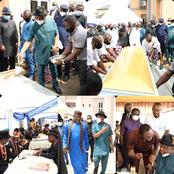 Opinion: Why F.G. Should Make A Survey On The Existence Of ESN Before Any Further Attack 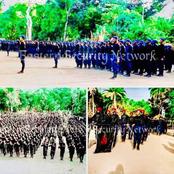 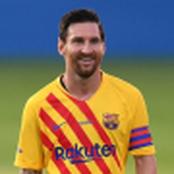 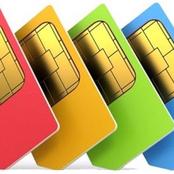 How to become a digital marketer 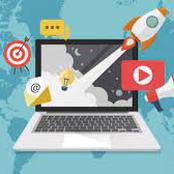 View These 18 Hilarious Photos And Laugh Out Stress 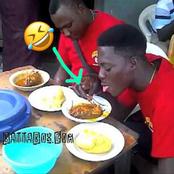 Don't Sleep In Any Hotel Without Checking These 3 Things First 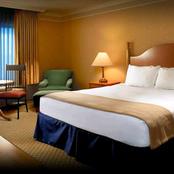