By FaithJoyNwadike (self media writer) | 2 years ago

Nigerian actress, producer and business woman, Liz Anjorin, tied the knot with her husband in a secret marriage in Lagos State. The photographs of the traditional wedding that was held on Thursday 16th June, 2020 has been leaked on social media. The Nollywood actress did a low-key marriage and did not invite her fellow Nollywood colleagues to the event. 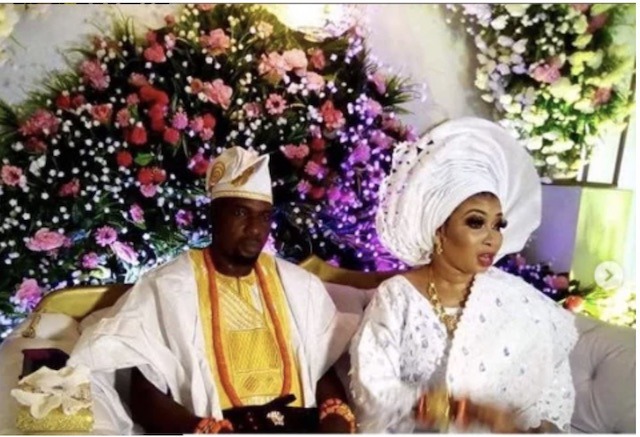 Liz Anjorin is known for her acting career and her businesses. She runs several profiting businesses and she said it once made her the richest in Nollywood. She runs the Liz Anjorin Clothing's at the popular Ikota Shopping Complex in Ajah. She also deals with landed properties, Diesel and jewelries. The actress has featured predominantly in the Nigerian Yoruba movie industry. It's a big congratulations for her and her husband.

Content created and supplied by: FaithJoyNwadike (via Opera News )