These are top 10 richest musician's in the world 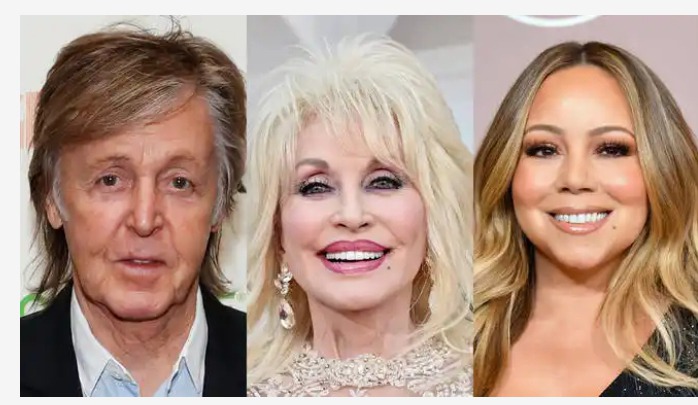 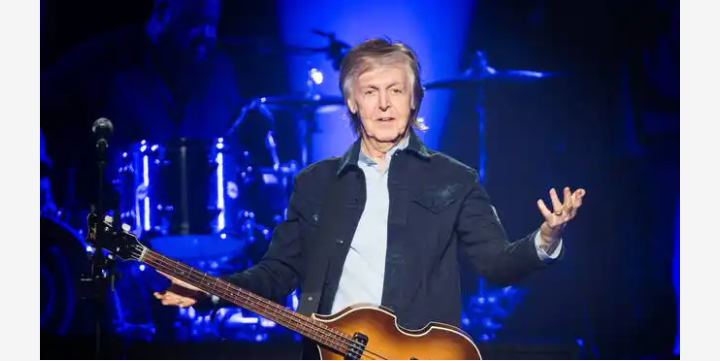 (Net worth:$1.2 billion).Paul McCartney is number one on the list,after years of songwriting in Beatles, he won 18 Grammy's and a Knighthood,he also Own a wide music publishing catalogue.

Bono was born in US,he made a big earning with the band.His investment in Facebook also generate money for him. 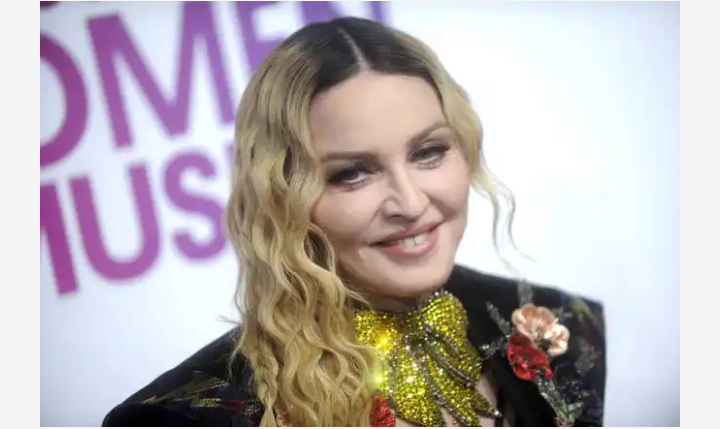 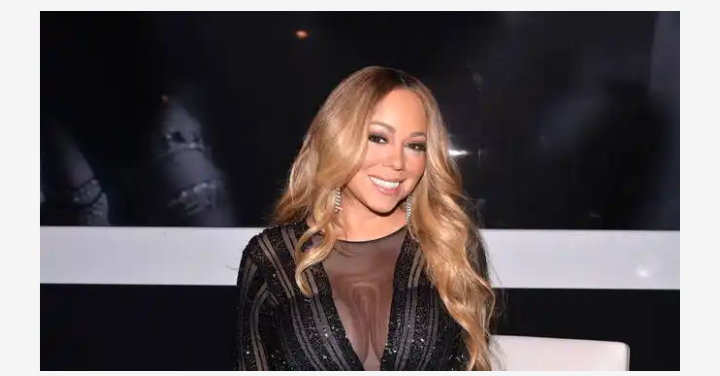 Mariah Carey became famous in 1990s after she release her first five singles. 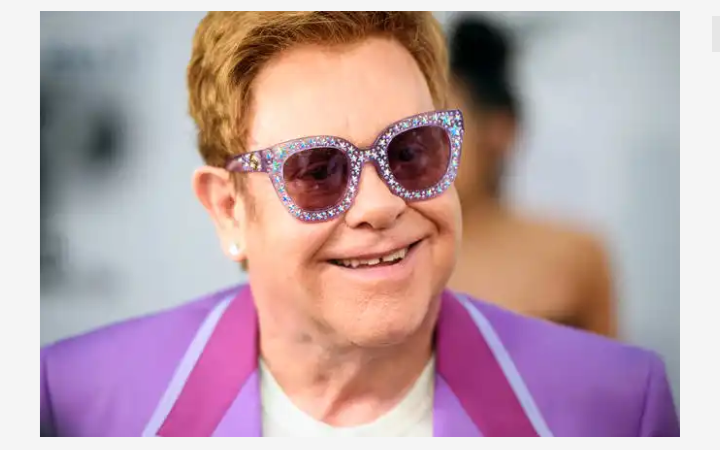 Elton John write songs for other artists before he became a performer himself.He won five Grammy's,one Oscar,one Tons and one Golden Globe. 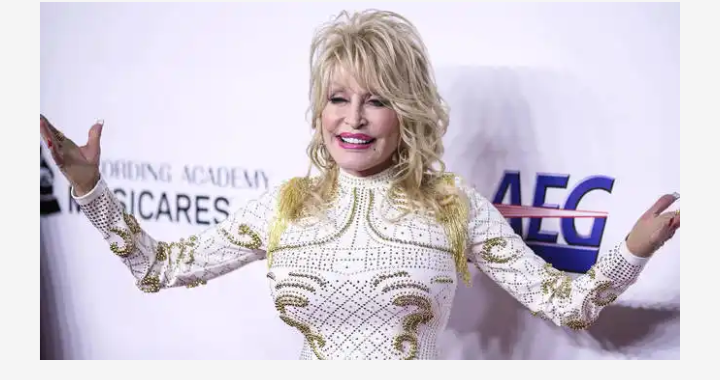 Dolly Parton grew up with a poor up bringing.so she release songs base on her upbringing.

She has won nine Grammy's and three AMAS.she also own her own film and TV production company. 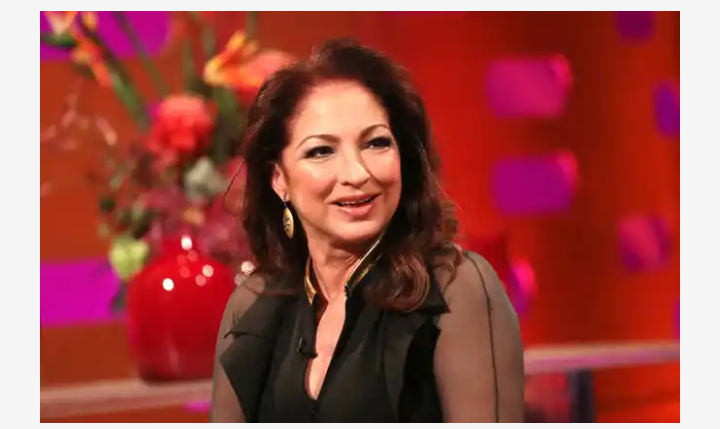 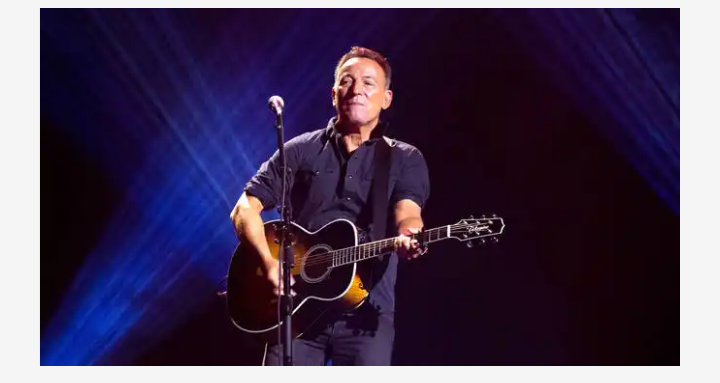 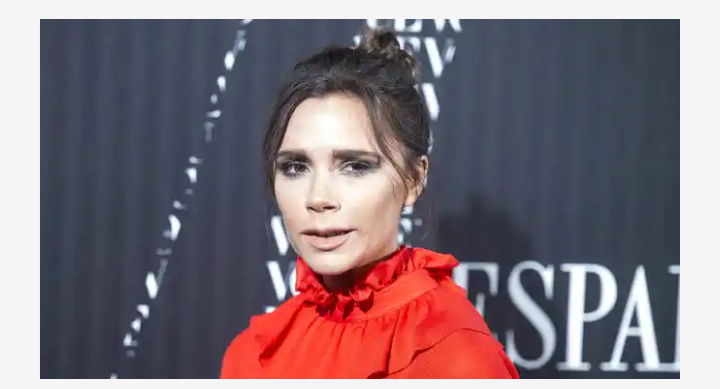 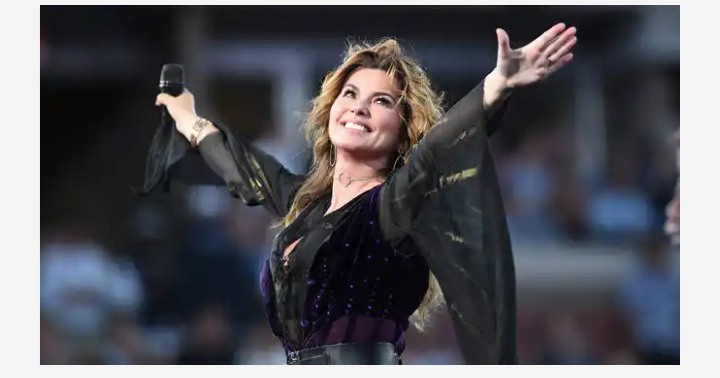 Content created and supplied by: Hassex2024 (via Opera News )